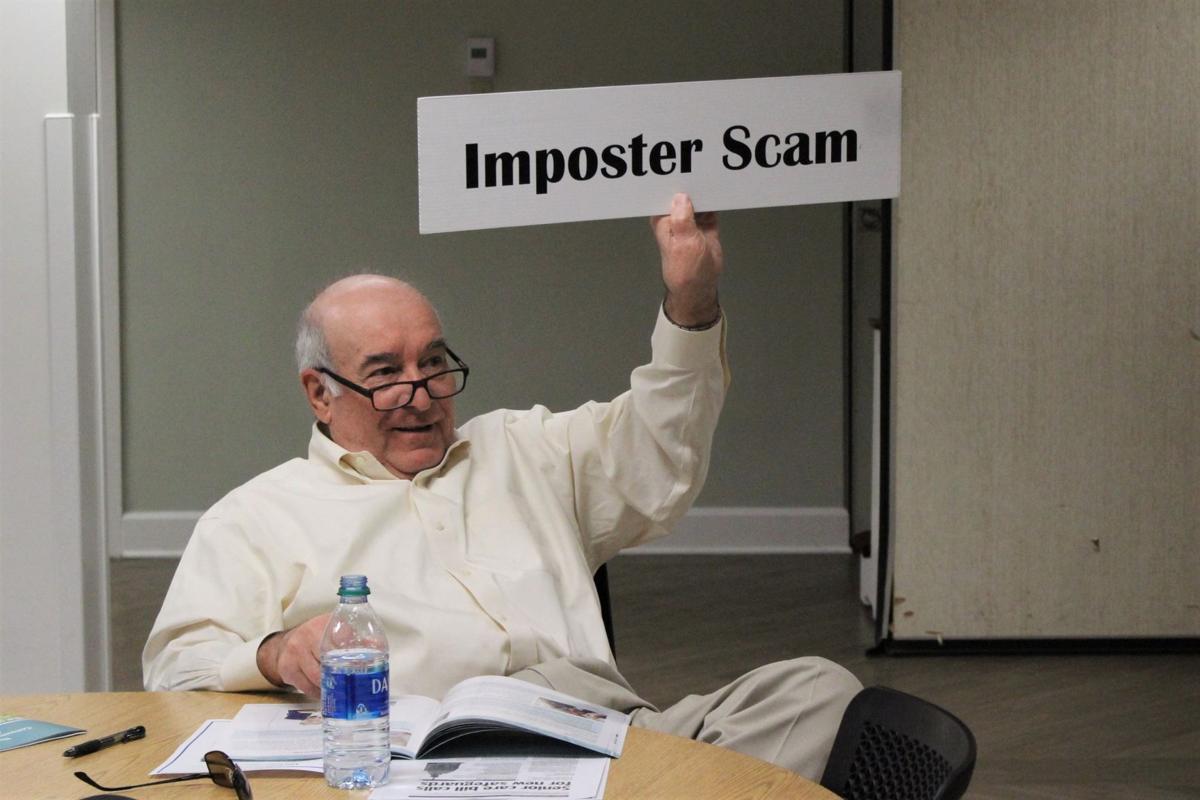 Ron Savastano, of the east Cobb/Roswell area, participates in a community education workshop in east Cobb on Tuesday about scams and financial fraud targeting elders. 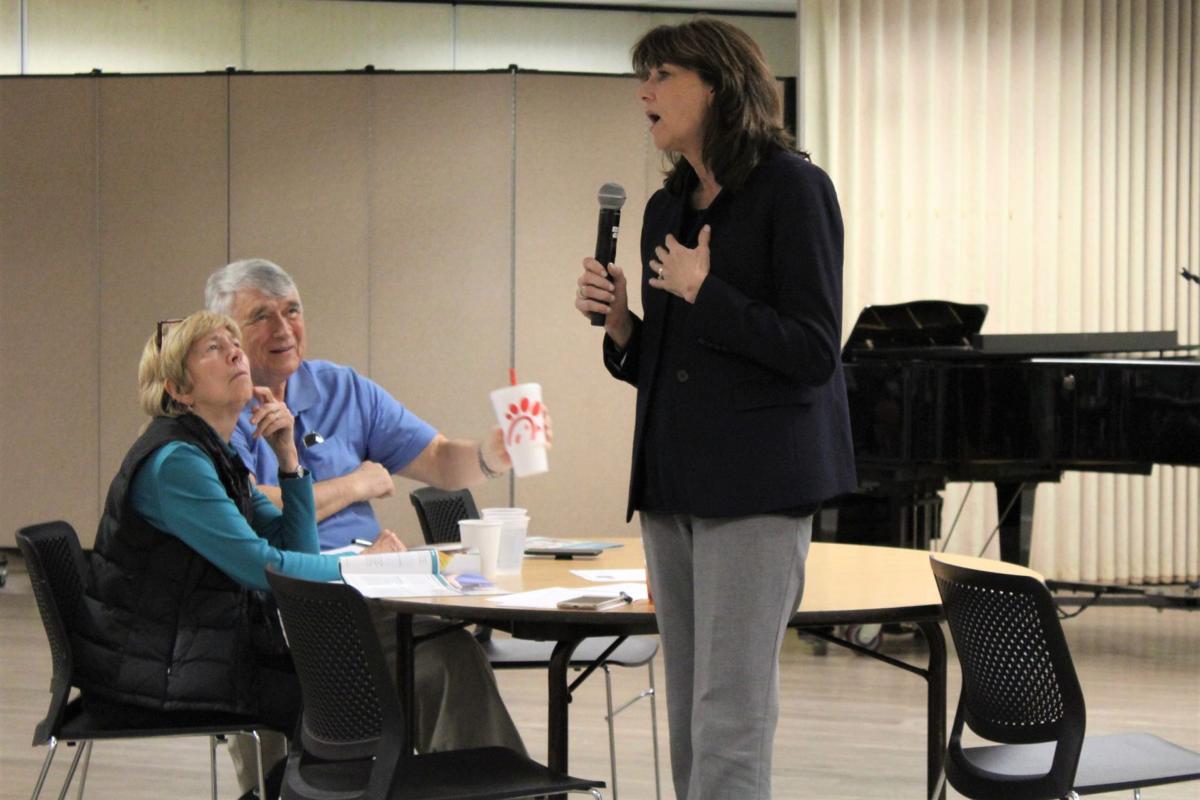 Kim Swanson, assistant to Cobb County District 2 Commissioner Bob Ott, shares her experience of being targeted by a scammer, during a community education workshop in east Cobb on Tuesday. 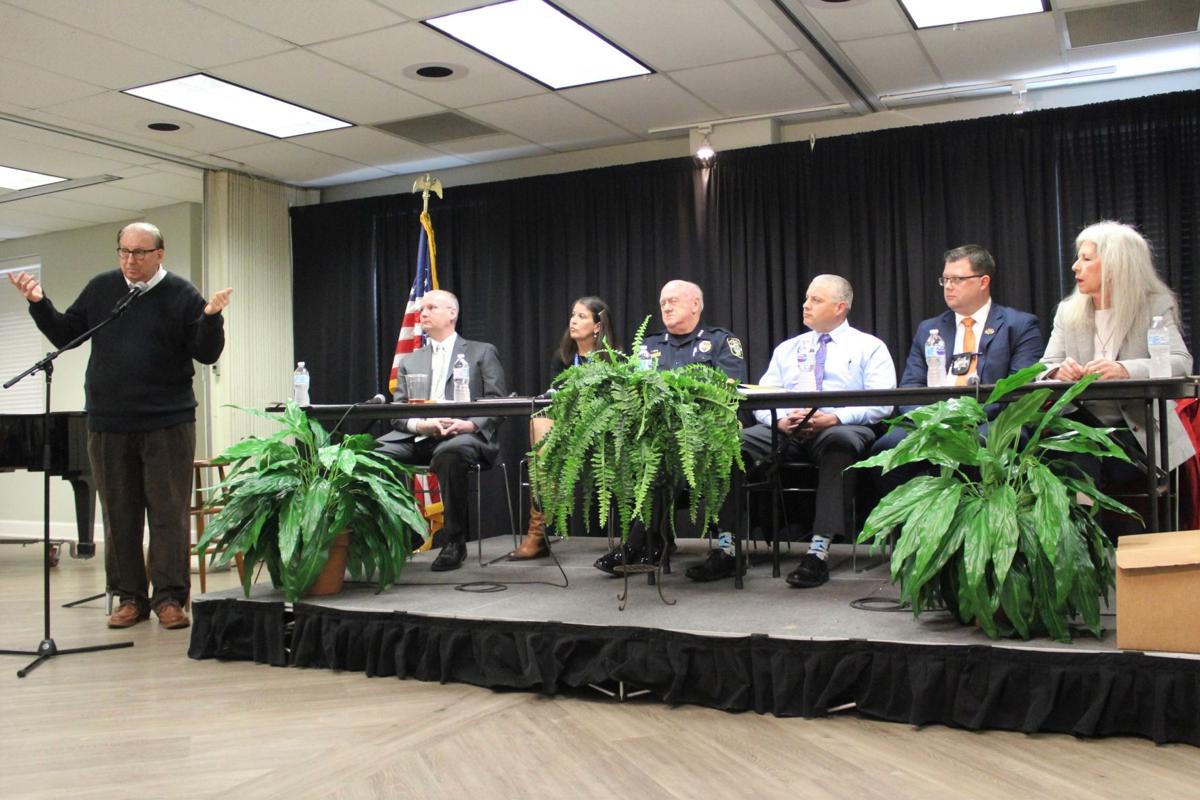 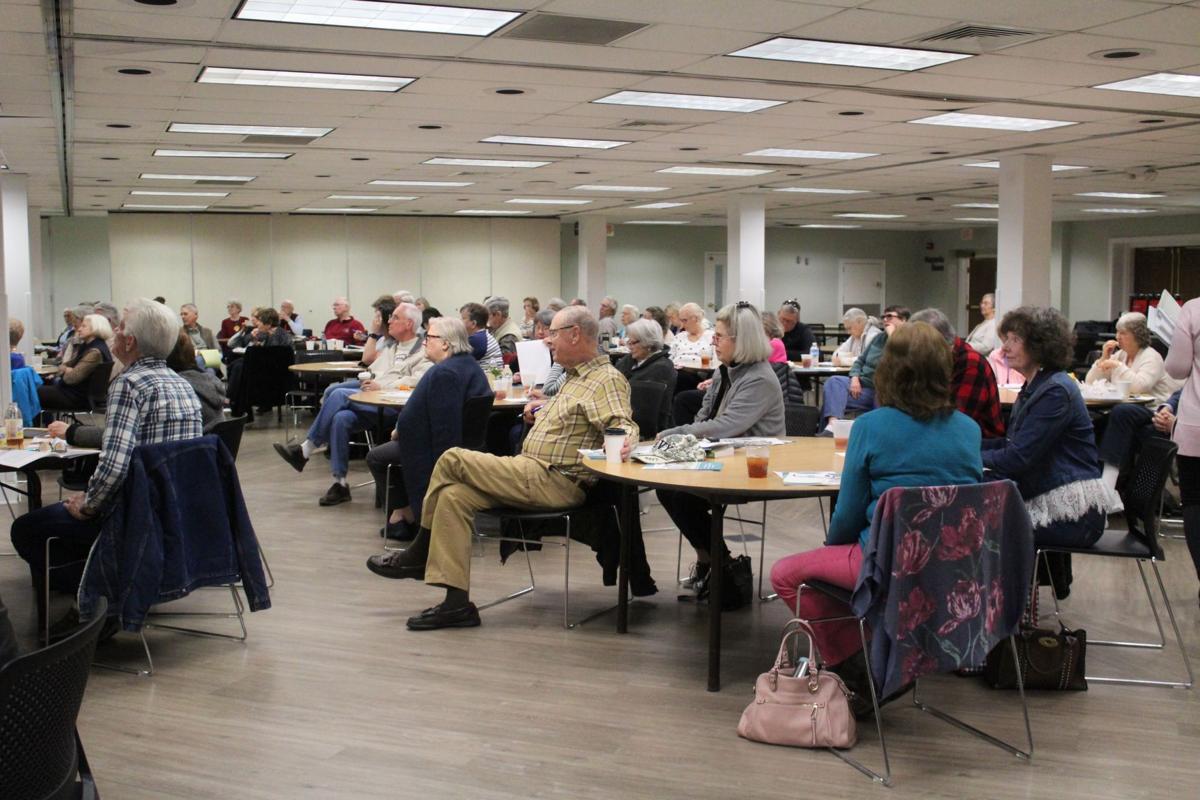 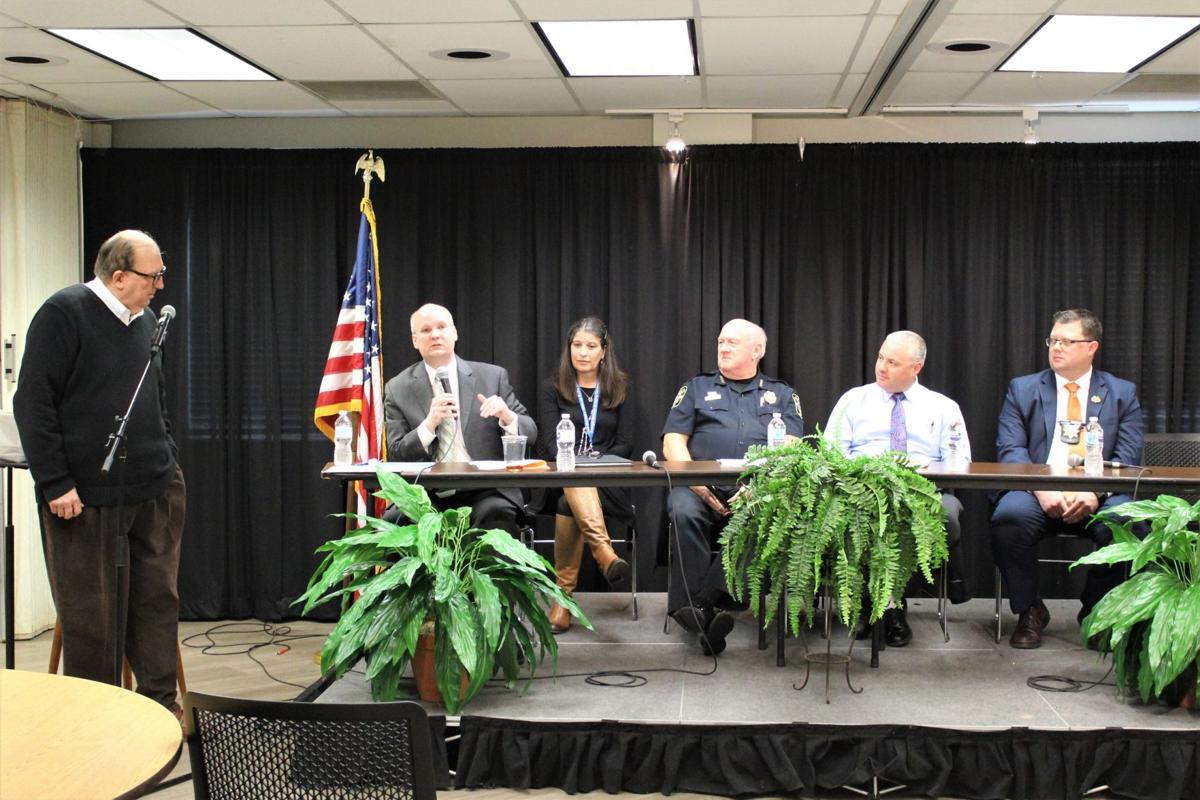 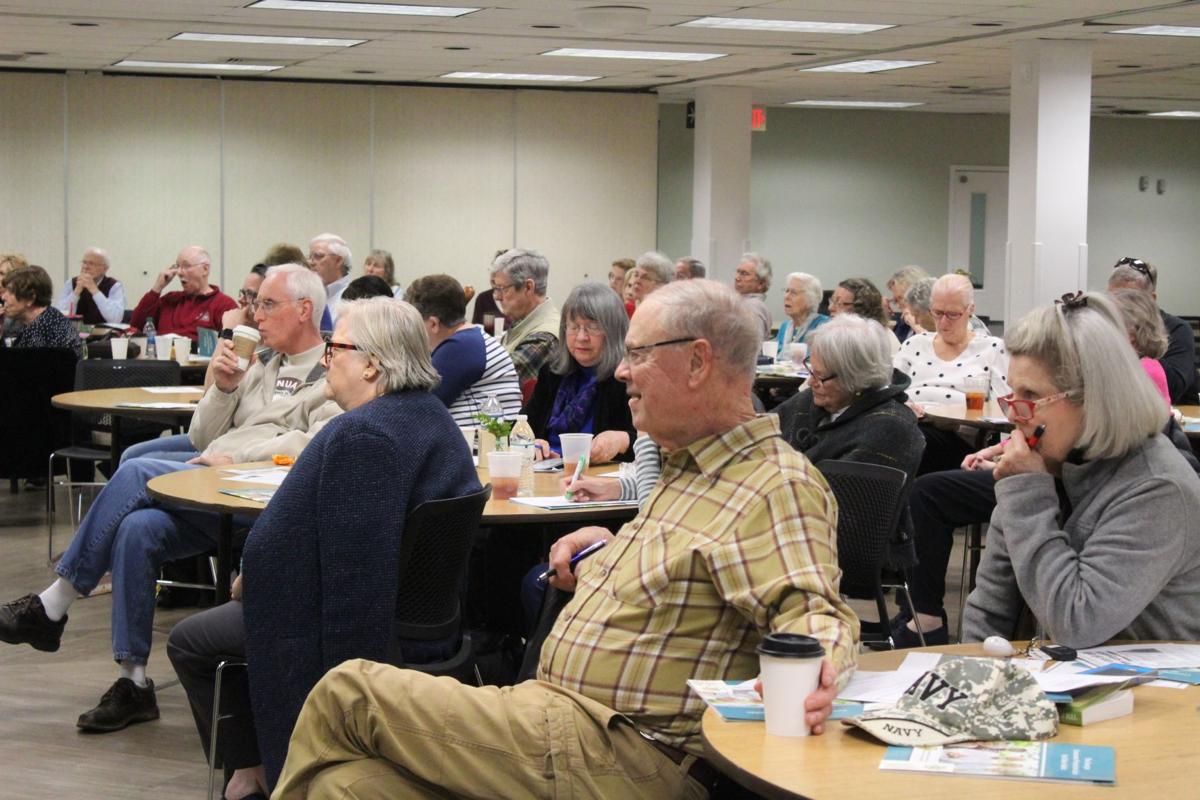 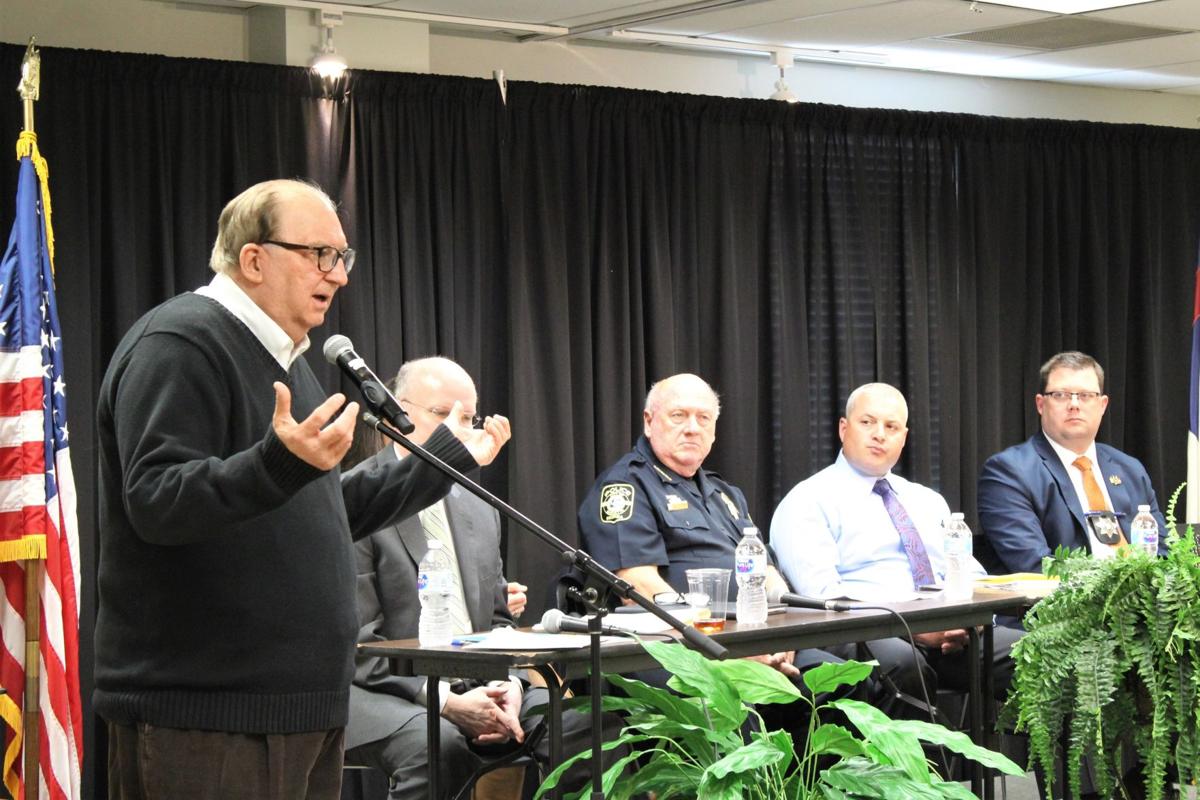 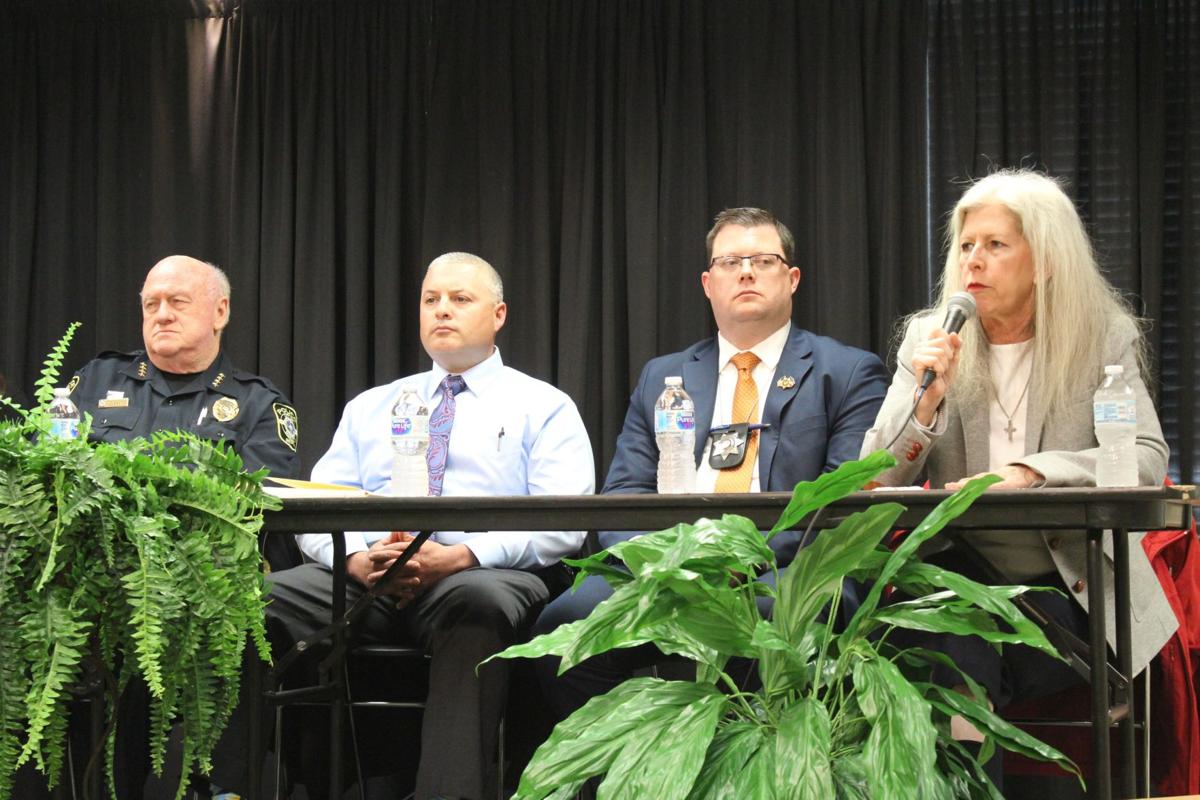 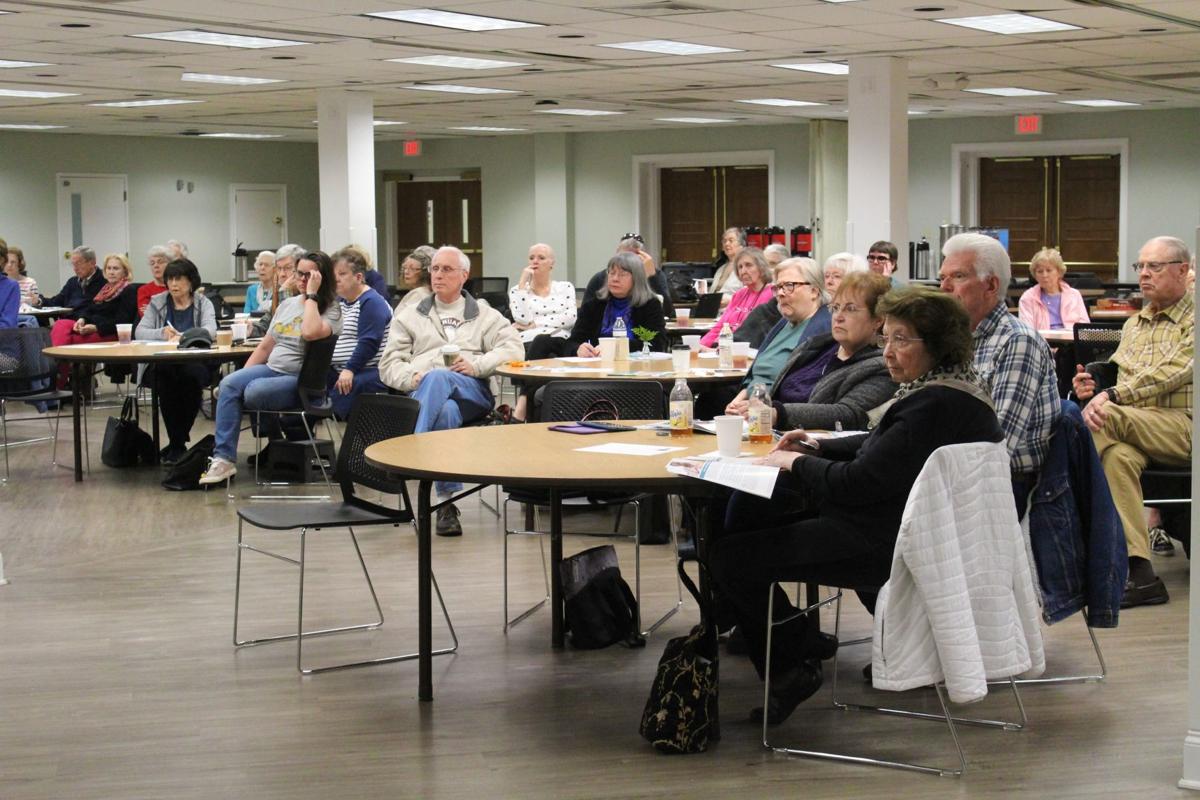 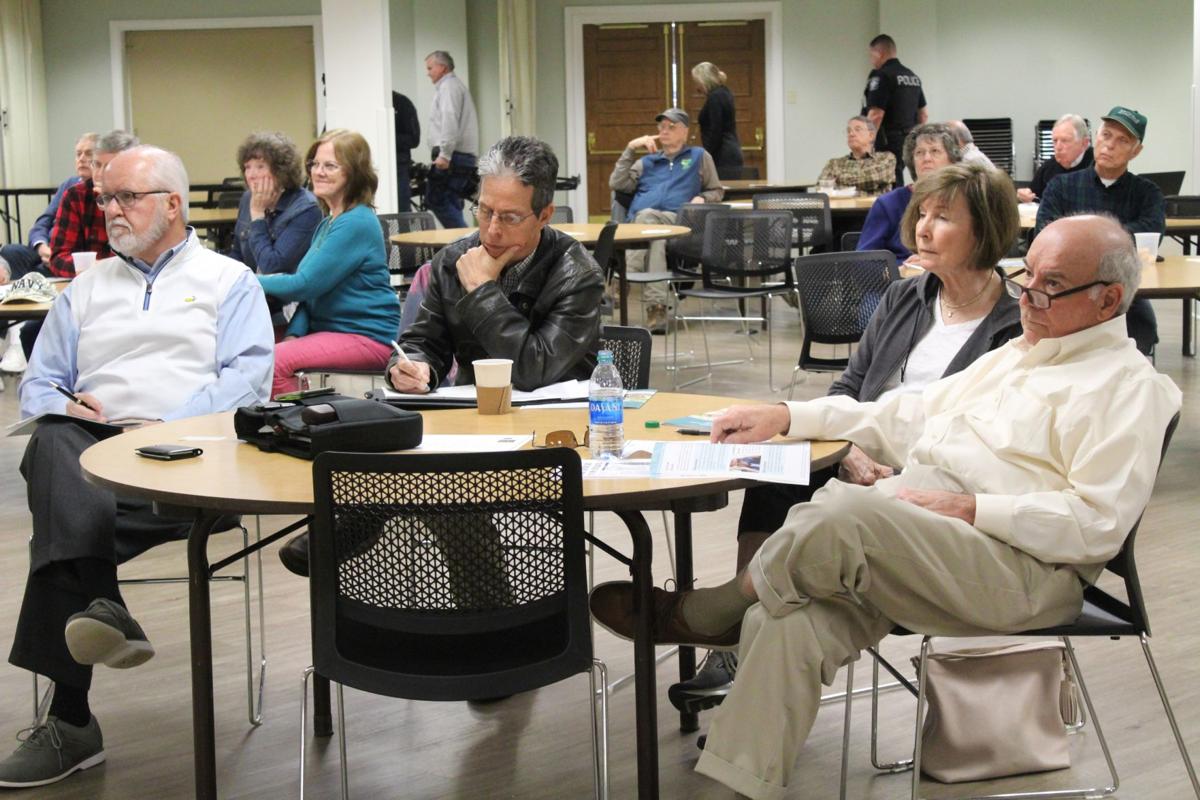 Ron Savastano, of the east Cobb/Roswell area, participates in a community education workshop in east Cobb on Tuesday about scams and financial fraud targeting elders.

Kim Swanson, assistant to Cobb County District 2 Commissioner Bob Ott, shares her experience of being targeted by a scammer, during a community education workshop in east Cobb on Tuesday.

EAST COBB — Cobb County residents need to look out for one another as professional scammers continue to target community members, and senior citizens in particular, authorities say.

Scammers are using timely issues, such as the coronovirus outbreak and the upcoming census, to swindle victims out of their money in Cobb and beyond, according to those whose job it is to investigate and prosecute local cases.

This is in addition to the myriad scams that have been circulating locally and farther afield for years, typically in an attempt to extort money using false information and threats, authorities say.

Over 100 people attended a workshop at Johnson Ferry Baptist Church in east Cobb on Tuesday to learn about the different ways scammers work and how to avoid becoming a victim. They heard from a panel of local experts, including state Ombudsman Melanie McNeil, Marietta Police Chief Dan Flynn and prosecutor Jason Marbutt, a senior assistant district attorney in the Cobb County District Attorney’s Office.

The free community education event was aimed at reminding people that if something seems too good to be true, it probably is; that no legitimate organization typically asks for money, full Social Security numbers or payment with gift cards; and that scam victims are more common than most people think.

“Nationwide, only one out of every 24 cases of elder exploitation are reported,” said Marbutt, who also heads the Cobb Elder Abuse Task Force. “Victims have a sense of shame and embarrassment about getting taken for a ride.”

Organized in conjunction with the North Georgia Elder Abuse Task Force Foundation, Tuesday’s education event was also a chance for locals to share their experiences of being duped, to help prevent it happening to others.

“The more and more I talk about it, the dumber I feel,” said Kim Swanson, who works as the assistant to east Cobb Commissioner Bob Ott.

Swanson detailed how she answered a call on her home landline from someone claiming to be from the sheriff’s office, and was told there were three warrants out for her arrest for missing jury duty. The caller gave a name, knew Swanson’s address and how long she’d lived there, that she didn’t have any previous “tickets” and provided precise details, including court dates and the judge’s chambers.

“He said I should have gotten the jury summons in the mail,” Swanson said, adding the caller told her she could go to jail, and that he could help. She was instructed to withdraw around $1,000 in cash, for bond, and load it onto financial transaction cards she was told to buy at Kroger.

Swanson said she felt like something wasn’t right, but the caller even gave her a number to ring him back on, and it connected to an answering machine message claiming to be the sheriff’s office.

“They get you in a position where you get all caught up,” she said. “Every time I had to do one more step. You just have to take a moment and breathe. Call the sheriff’s department and ask them.”

Swanson ultimately ended the call before transferring any money, and rang an attorney friend, who correctly guessed the call was a scam.

Marbutt also shared with the audience a scam story, of his wife’s. He said his wife Olivia, an attorney, got an email a couple of years ago that she thought was from someone in her firm, telling her to purchase gift cards for a client and email the card numbers so a payment could be made.

“She spent $500 or $1,000 worth, thinking it was going to be reimbursed through the company,” Marbutt said.

Around 20 minutes after sending the card details, Marbutt’s wife notified him of what had happened, and they tried to reverse the transactions, to no avail. “Within that short amount of time, all the money was off the cards, it was all gone,” he said. “There was absolutely nothing that could be done.”

“These are professionals you’re dealing with, and within 30 seconds the money will be transferred,” Gavalis warned. “Those people are so good at what they do. Once you’ve given them the numbers, it’s in and gone.”

Gavalis said people shouldn’t answer calls from numbers they don’t know, nor call those numbers back, or answer the door to strangers. If a home maintenance or repair contractor turns up without being called, chances are they have suspicious intentions, he said.

Those unsure of a person or company’s legitimacy are urged to ask a friend, relative or colleague, or contact authorities. In Cobb, the sheriff’s office deals with cases of financial fraud and associated scams.

Gavalis said any time spent researching the legitimacy of an unknown number, business or email address is worth it if it means avoiding a scam. People should not succumb to pressure by scammers for urgent payments or action, he said.

Likewise, people should ignore claims that they’ve won lotteries or competitions that they didn’t enter, the panel of experts warned.

More workshops about scams and financial fraud are in the works, likely to be held at Cobb County senior centers, and anyone can request a workshop through the task force, Gavalis said.

For more information about scams and how to avoid them, visit the Cobb Elder Abuse Task Force website www.ceatf.org.

A Cobb cheerleading coach is accused of sodomizing a 15-year-old boy at his home in the county’s north, police say.

Cobb County police are investigating the death of a teenager from Woodstock, who was ejected from his motorcycle when hit by a car on Saturday…

A Cobb man is in the county jail accused by police of trying to buy a 12-year-old girl for sex, records show.

A Cobb man with a record of drug-related arrests is behind bars for the third time in four years, after officers tailed him from his Marietta …