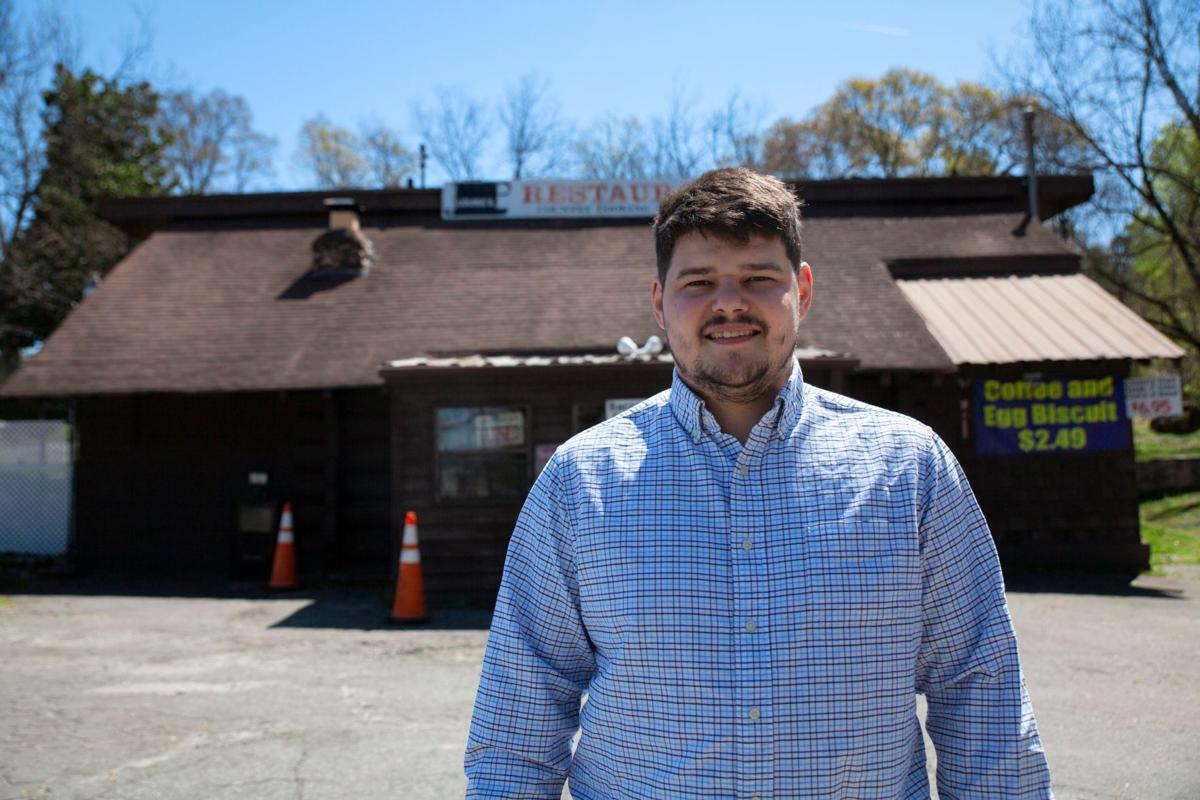 Andrew Sams, owner of Louise’s Restaurant at 972 Kennesaw Ave., announced that his restaurant will close in the coming months to make room for a roundabout at the intersection of Old Highway 41 and Kennesaw Avenue. / Thomas Hartwell 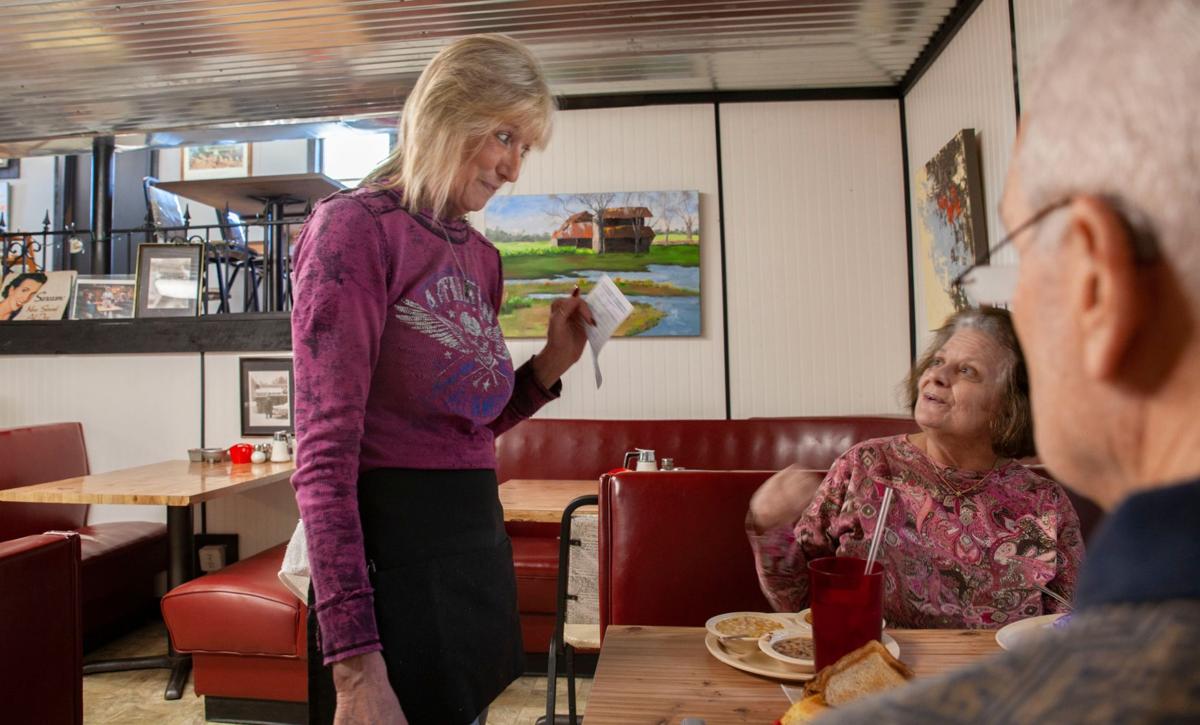 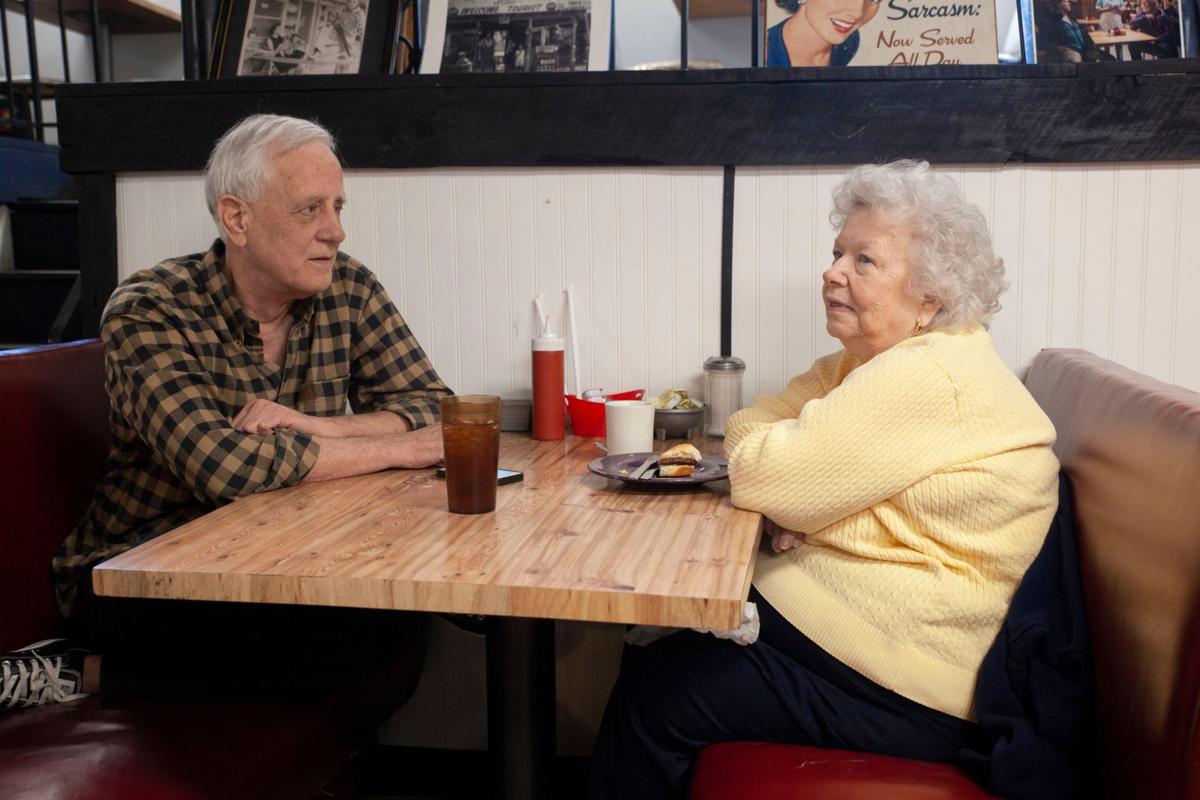 Wayne Vizcarrondo, left, and Shirley Agan have eaten lunch together at Louise’s Restaurant every Tuesday since 1997. / Thomas Hartwell 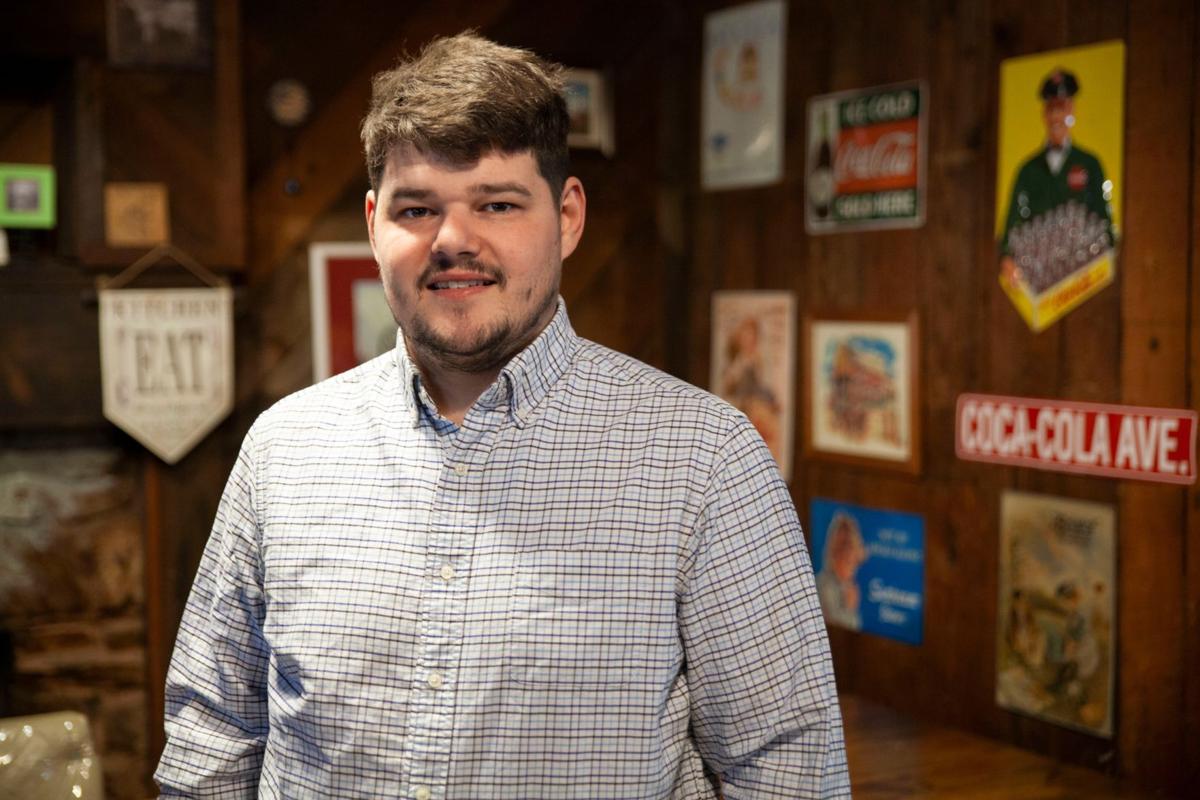 Andrew Sams, owner of Louise’s Restaurant at 972 Kennesaw Ave., announced that his restaurant will close in the coming months to make room for a roundabout at the intersection of Old Highway 41 and Kennesaw Avenue. /Staff-Thomas Hartwell

Andrew Sams, owner of Louise’s Restaurant at 972 Kennesaw Ave., announced that his restaurant will close in the coming months to make room for a roundabout at the intersection of Old Highway 41 and Kennesaw Avenue. / Thomas Hartwell

Wayne Vizcarrondo, left, and Shirley Agan have eaten lunch together at Louise’s Restaurant every Tuesday since 1997. / Thomas Hartwell

Andrew Sams, owner of Louise’s Restaurant at 972 Kennesaw Ave., announced that his restaurant will close in the coming months to make room for a roundabout at the intersection of Old Highway 41 and Kennesaw Avenue. /Staff-Thomas Hartwell

KENNESAW — A small restaurant near Kennesaw Mountain National Battlefield Park that has built a local legacy in its decades of operation will close in the coming months to make way for a road project, according to its owner.

Andrew Sams has owned Louise’s Restaurant, at the intersection of Old Highway 41 and Kennesaw Avenue, since he purchased it from his grandmother and took over operations in 2015. Sams’ grandparents, Tony and Denise Corrente, purchased the 0.91-acre property from the original owners in 2005 and leased the land to Sams until Cobb County’s purchase of the tract last week.

“I’m very blessed to have had the customers that I had and survive (as owner) for four years,” Sams said, adding he doesn’t yet know if he’ll try to relocate. “If I do relocate, and I fail, then I tarnish a legacy. If I do relocate and change the name, then I have to start from square one and rebrand.”

Sams said the restaurant, which serves breakfast and lunch, will likely be open for another two or three months. After that, he’ll decide whether to open in a new location.

Sams said Louise’s has become a Marietta staple in its decades under various names. He said people have known the storefront as a Confederate gift shop and trading post, a gas station and other restaurants through its more than 60 years of existence. He said much of the same customer base has remained loyal through its changes.

Shirley Agan and Wayne Vizcarrondo, longtime friends and former Cobb County School District employees, have been coming to Louise’s every Tuesday since 1997. The two said they started coming to the restaurant because it was a convenient place to meet for lunch, but they continued coming for the food and atmosphere.

Agan said she and Vizcarrondo were stunned when they heard the restaurant would be closing.

Vizcarrondo agreed, saying he remembered the two daughters of the original owner, Gladys Louise Weeks, serving him when he and Agan first visited.

“We were just talking about the fact that we’re going to have to find someplace that we can feel comfortable again, and I just don’t know where we’re going to find 25 years’ worth,” Vizcarrondo said.

Ross Cavitt, a spokesman for the county, said county officials closed on the $670,000 purchase of the property last week. Cavitt said work won’t begin on the Special Purpose Local Option Sales tax-funded transportation project for another two to three years.

Cavitt said the county was approached by the landowners to sell the land at fair market value after a private deal fell through. He said the county was not “near the point of bringing condemnation proceedings before the Board (of Commissioners),” and has not yet prepared any formal plans for the intersection improvement.

Sams disputes the county’s narrative. He said a private sale was underway when the county’s intent to purchase the parcel made the buyer back out.

The roundabout installation is part of a $4.3 million SPLOST project to convert all intersections to roundabouts from Kennesaw Avenue to Stilesboro Road, according to a 2016 SPLOST project list.

Giving Thanks for Quiet Weather and a Mild Bias Into December

Effingham COVID death count rises by one, to 32