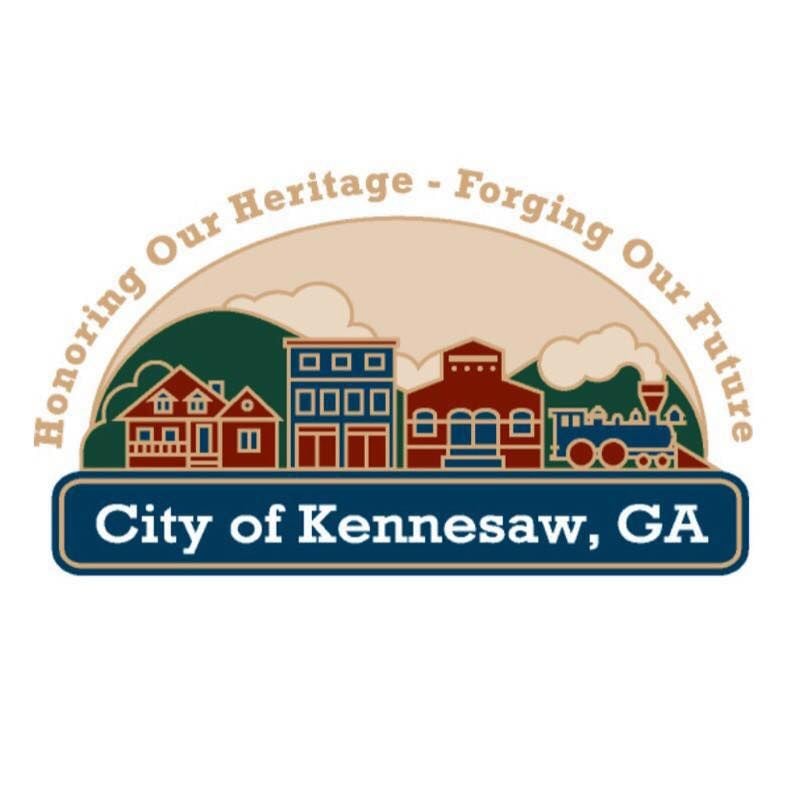 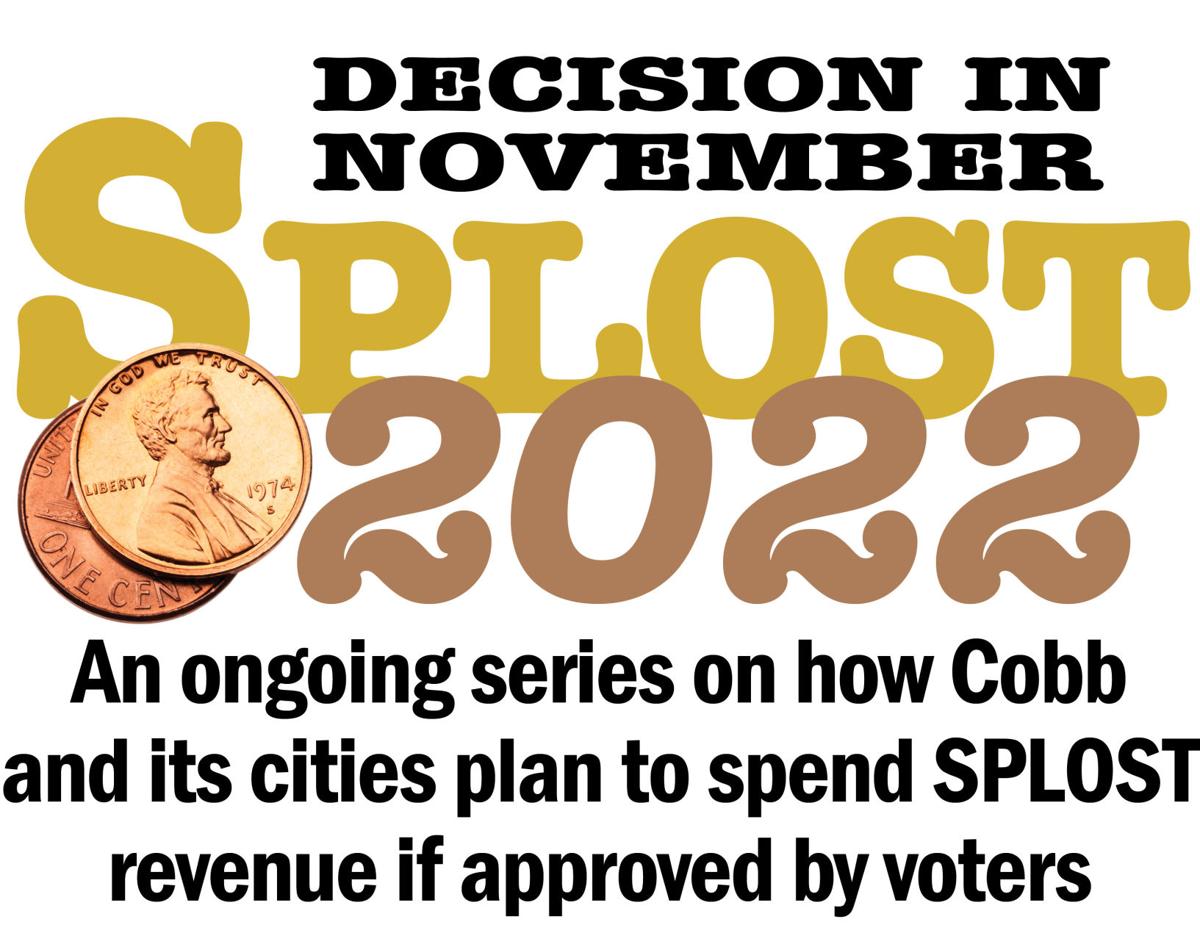 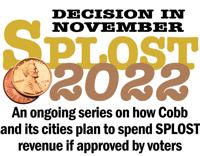 Kennesaw will direct one-quarter of the funds it would receive from a new penny sales tax to public safety should county voters approve the tax in November.

If approved, the special-purpose local option sales tax, or SPLOST, will go into effect in 2022 and collect an additional penny on every dollar spent on items subject to the county’s sales and use tax until 2028.

Kennesaw City Council approved on May 18 a list of projects to be funded by the tax totaling almost $32 million. The list includes $12.5 million in upgrades to city parks and facilities, and almost $11 million in transportation and road upgrades.

The single largest expenditure, according to the list, is a new facility that would house the city’s police department, 911 staff and emergency operations department. The price tag: $8.5 million.

In February, it was estimated the 2022 SPLOST would collect $810 million over six years. If that estimate were to prove accurate, Kennesaw, the county’s third-largest city per the U.S. Census Bureau’s 2018 projections, would receive more than $34 million, according to a City of Smyrna document with revenue projections for each of the county’s cities.

The county recently revised its estimate, according to spokesman Ross Cavitt, and is now expected to collect $750 million, a decrease of about 7%. Local governments around the country have seen a decline in sales tax revenues due to the coronavirus, and staff in Cobb County’s finance department are preparing for a Great Recession-style hit to its sales and property tax revenues.

If Kennesaw only collected the $32 million needed to fund its council-approved SPLOST projects, that would amount to an 8% reduction in revenue compared to the original projections.

In addition to the public safety facility, other big-ticket items include the completion of Depot Park, recreation center and Sardi Street extension.

According to the list, the city would add parking, an amphitheater and a festival area to the Depot Park at a cost of $6 million and a multi-sport court and gymnastics to the recreation center at a cost of $3 million (with another $3 million coming from the county).

Should the tax exceed revenue projections, the city would use extra money for fleet maintenance and road improvements.

“Due to COVID-19, there were reduced Public Information meetings,” city spokeswoman Rebecca Graham wrote in an email last week. “The City of Kennesaw will work with Cobb County to develop and host a Public Information Meeting for SPLOST 2022. Date and location to be determined.”