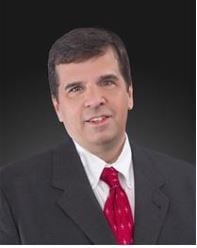 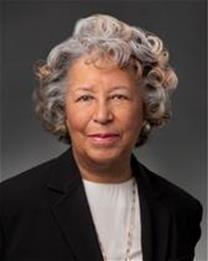 Powder Springs residents reelected all of the incumbents on their ballots Tuesday.

Mayor Al Thurman was at the top of the ticket, but he had no challenger, and two City Council members fended off their opponents to hang onto their seats for four more years.

Bordelon said he credits his win to the residents who helped him campaign.

“I had a lot of help and a lot of support in the community,” he said. “I had a lot of people step up without being asked to help me, and I’m just very appreciative of all the friends that I had that helped me get the victory. The people of Powder Springs have been very good to me.”

Wisdom beat out two challengers, Nancy Hudson, who is retired from the Cobb County Board of Education and previously served eight years on the council, and Guenevere Reed, a community activist.

Wisdom said she thinks she won because she campaigned hard and because people approve of her record in office.

“I have really reached out to the people, going out knocking on doors, sending out my message in the mail. … I strive to be honest and transparent with the people, I have not played any kind of games with them because I really feel that it is important my platform is to work with and to support my constituents and to ensure that the things I’m supporting are things that will benefit them and will not harm them,” she said.

Both returning council members said they look forward to continuing to work for the city.

GDOT: Design changes will save over 100 properties from the path of the 285 express lanes