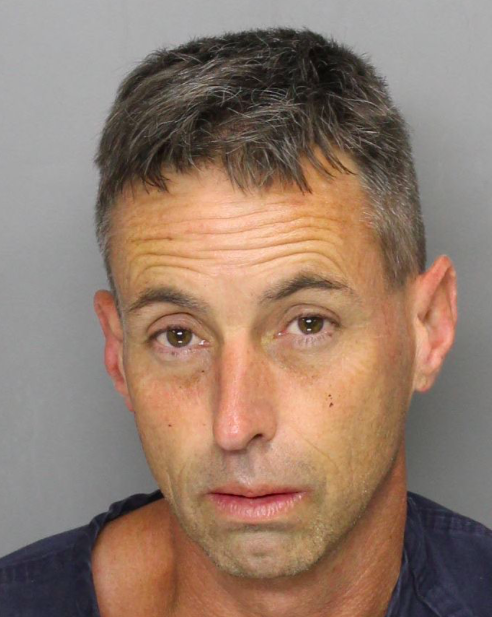 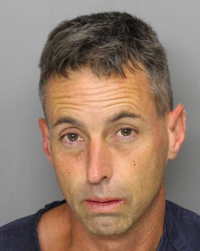 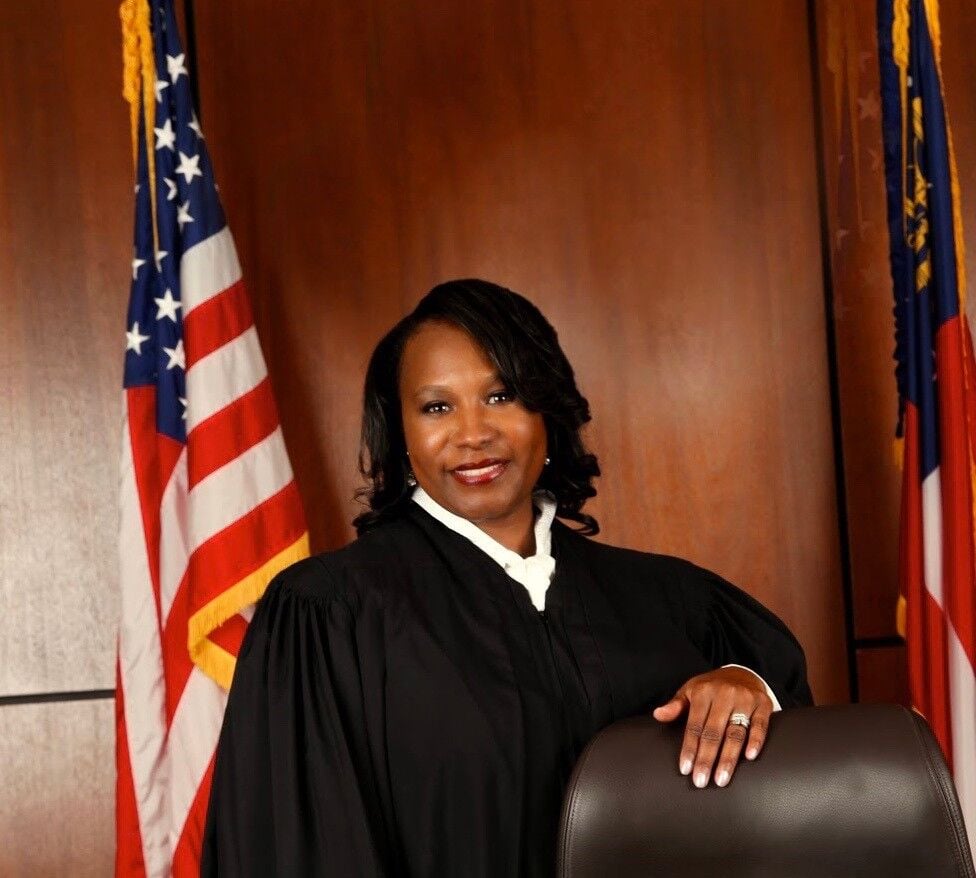 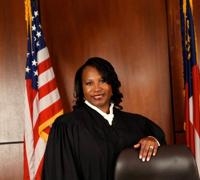 Terrance Paul Corry has been found guilty of elder abuse, aggravated assault, aggravated battery, criminal damage to property and obstruction of justice by the Cobb County Superior Court. The charges stem from a May 2020 incident in which investigators say Corry attacked his elderly mother, 77-year-old Glenda Haygood.

Corry, who relatives said had struggled with homelessness and drug addiction for years, was staying with Haygood during the early months of the COVID-19 pandemic, according to a news release from the District Attorney’s office. While Haygood was eating breakfast with Robert Holbrook, 88, on May 24, 2020 at her home on Pine Valley Drive, her son began “cursing and behaving erratically.”

Holbrook left the home before returning several hours later. Corry refused him entry to the house. Holbrook contacted the police and requested a wellness check, but according to the news release, “there was no obvious indication anything was amiss.”

Eventually, one of Haygood’s daughters arrived on scene. Seeing blood, she called 911 and first responders came to the house again. This time, Corry came out of the house with bloodstained clothes. Haygood was found lying in a corner with broken ribs, a fractured jaw, and bleeding from multiple wounds. A meat cleaver, investigators say, was lodged in the frame above her.

Haygood survived her injuries and remains in recovery. Judge Kellie Hill issued Corry’s sentence, with ten years to be served in prison, and 10 on probation.

Music in the Square events to celebrate city's 250th anniversary