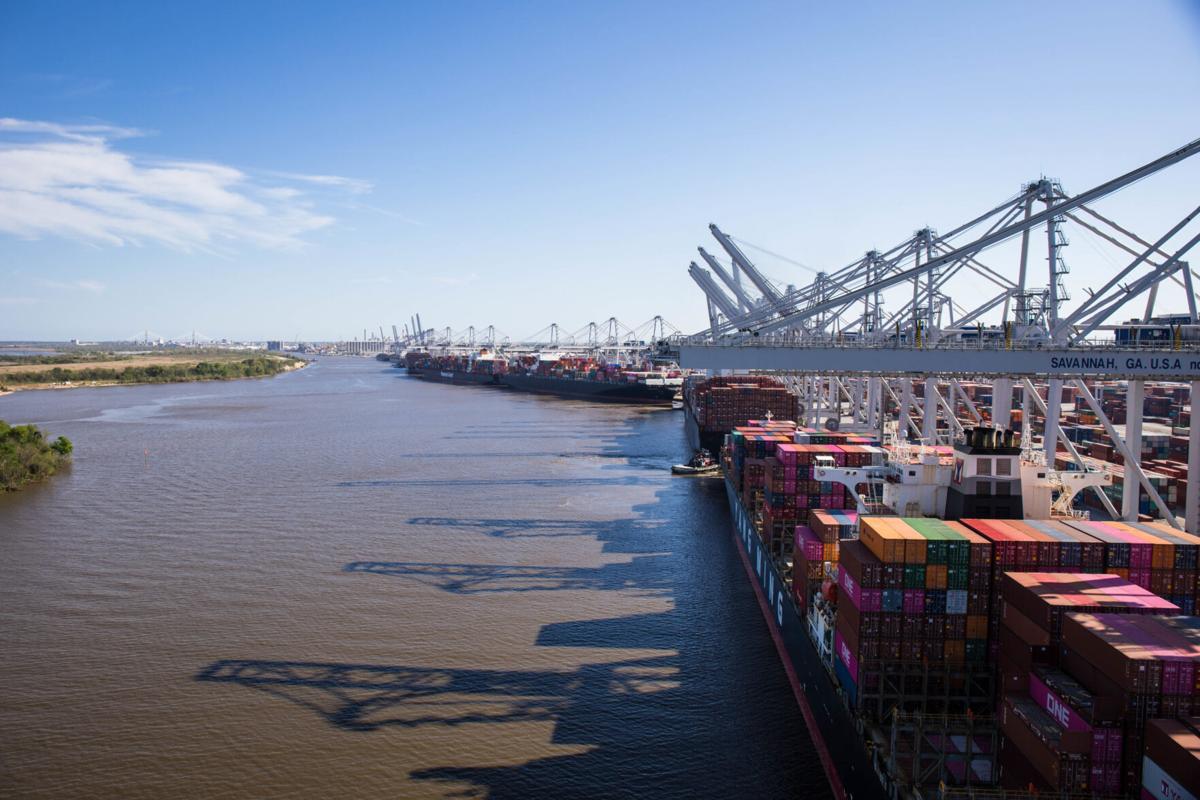 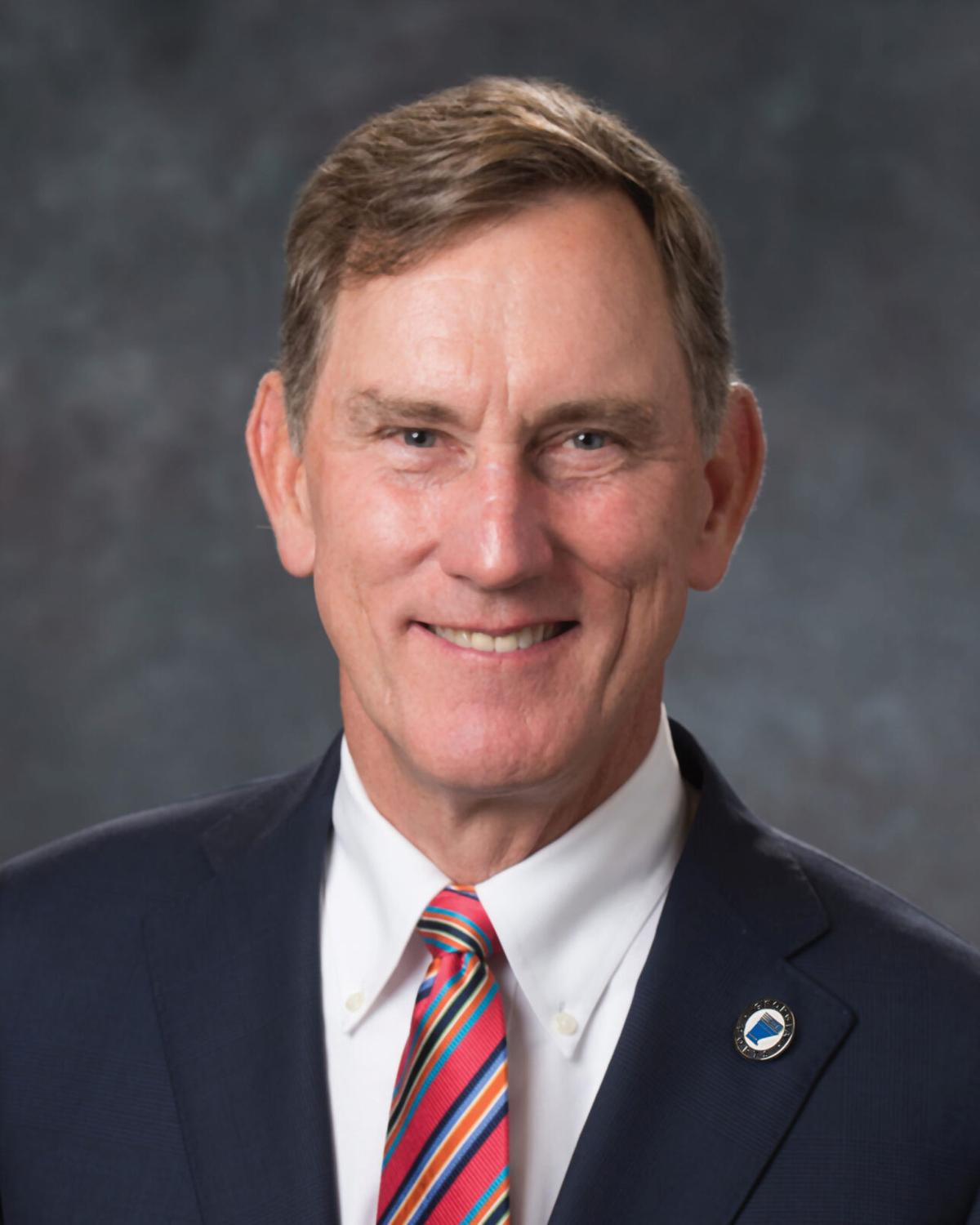 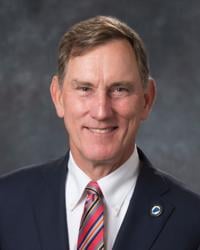 ATLANTA — The Port of Savannah set a record for containerized cargo volume in October, the Georgia Ports Authority reported Monday.

The tremendous growth Savannah is experiencing is the main reason the authority is expanding the port’s capacity, said Will McKnight, chairman of the GPA’s Board of Directors.

“Our long-term infrastructure investments ensure cargo fluidity as Savannah’s container trade increases,” McKnight said. “By improving our berthing for today’s larger vessels, expanding container storage and doubling our rail lift capacity, we’re making sure the GPA is ready when our customers are ready to grow.”

A prime example of the infrastructure improvements underway at the Port of Savannah is the Mason Mega Rail Terminal, which is now more than 75% finished. In the latest milestone for the project, rail cars began traveling along newly installed track linking the Garden City Terminal’s Chatham and Mason rail yards.

When completed, the Mason Mega Rail Terminal will give the port enough additional capacity to ship goods to cities in the nation’s Mid-South and Midwest regions.

While there’s no guarantee the container trade at the Port of Savannah will continue to increase so quickly, GPA Executive Director Griff Lynch noted the recent growth came during a global pandemic.

“To have achieved all-time record volumes in two of the last three months is a tribute to the hard work and collaboration between GPA and our partners throughout the supply chain,” Lynch said.

Meanwhile, the ports authority also broke a record in October for handling vehicles and machinery units at the Port of Brunswick.

Hartford caravan calls on people to turn in the killers of Randell Tarez Jones and Ja’Mari Preston: ‘Call a name, point a finger’