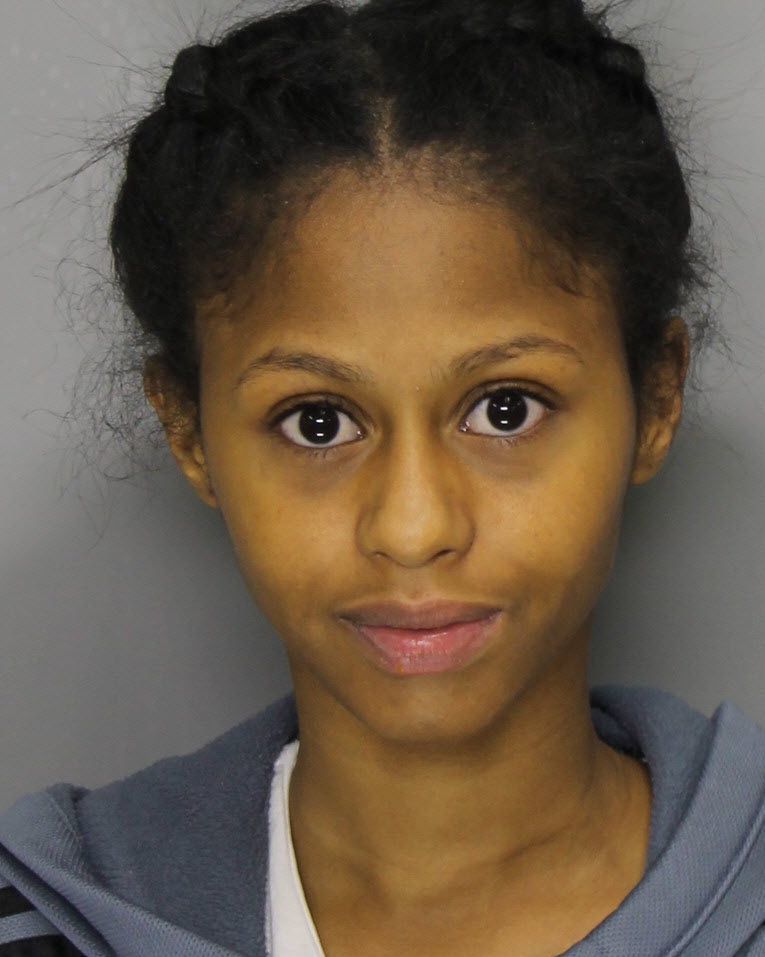 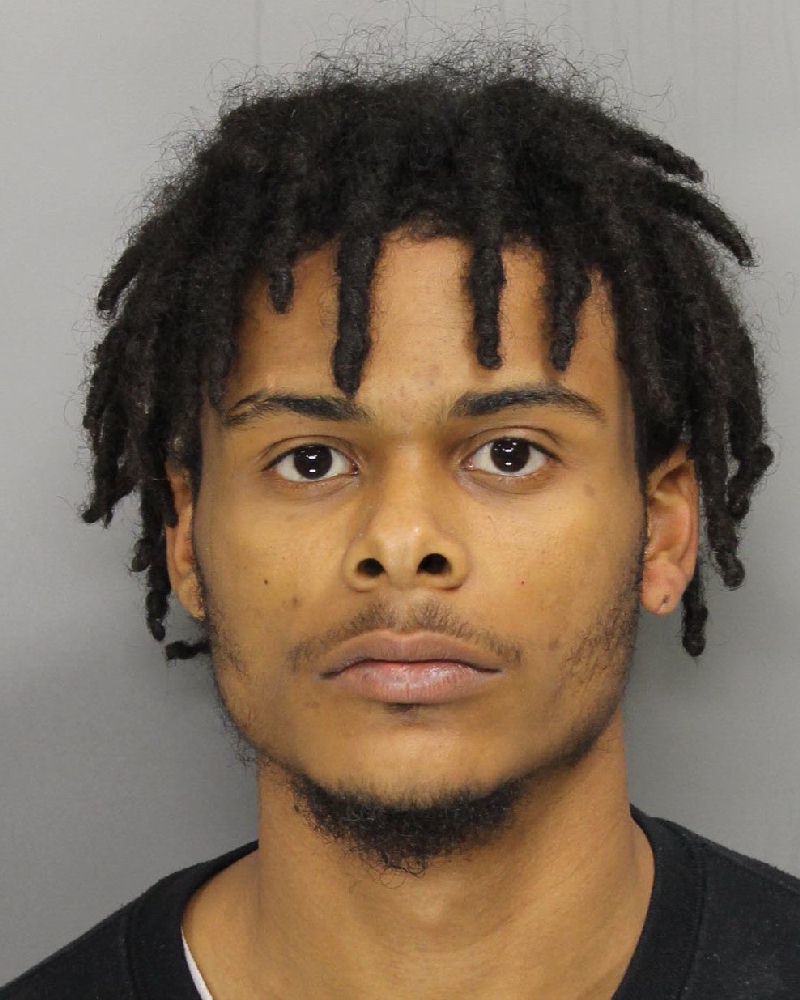 A Marietta tow truck operator who thought he was going to pay for sex was instead robbed at gunpoint Tuesday night, according to police.

Two 21-year-olds from Fairburn, Courtney Maxie and Tahji Stevens, face felony charges of armed robbery stemming from the incident, which took place at the address of KO Towing off Cobb Parkway near the Marietta Diner.

Maxie pulled up at approximately 11 p.m., after arranging to exchange sex for money, according to her arrest warrant.

Police said she pulled her car into a parking spot, then walked into the business for a short while before exiting with the victim and walking toward her car.

That’s when police say Stevens exited the passenger door of Maxie’s car and pointed a 9mm handgun at the victim and told him to empty his pockets.

“Do you think I’m playing?” Stevens asked the victim before making him lie down on the ground and firing into the air, according to his arrest warrant.

Investigators said the two made off with $300 and two cell phones, but were arrested early Wednesday morning at the Fairburn address they share, according to booking documents from the Cobb County Sheriff’s Office.

Both are being held without bond.

Gosh! What a loss to society.