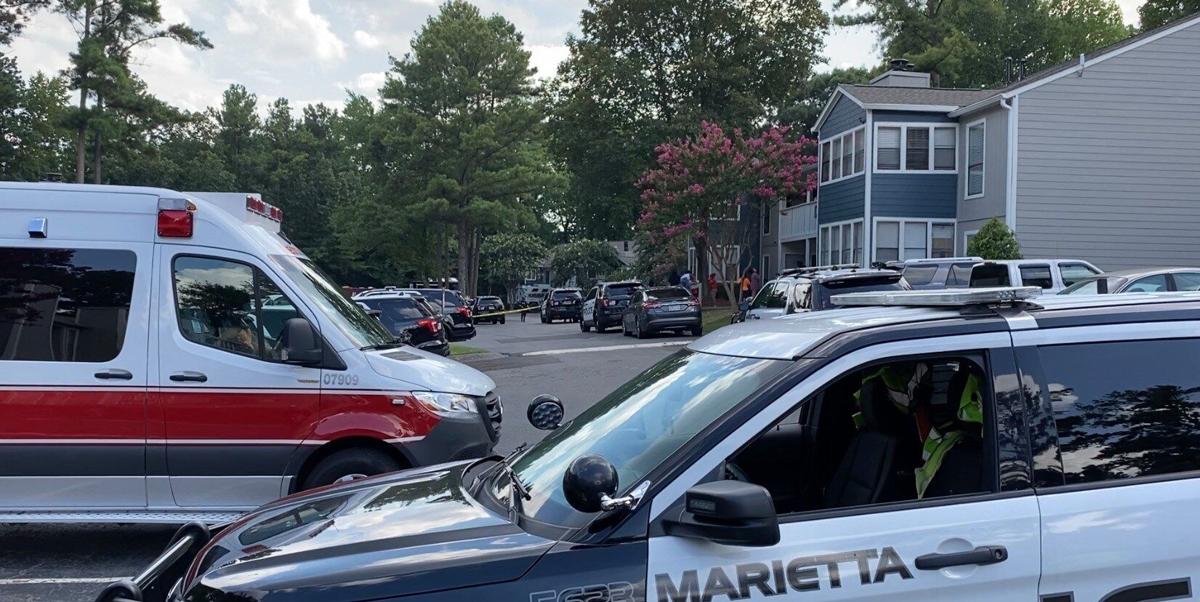 Marietta Police Department's SWAT team responded to an apartment at Veritas at East Cobb after an armed robbery, but suspects had already left by the time they cleared the unit. 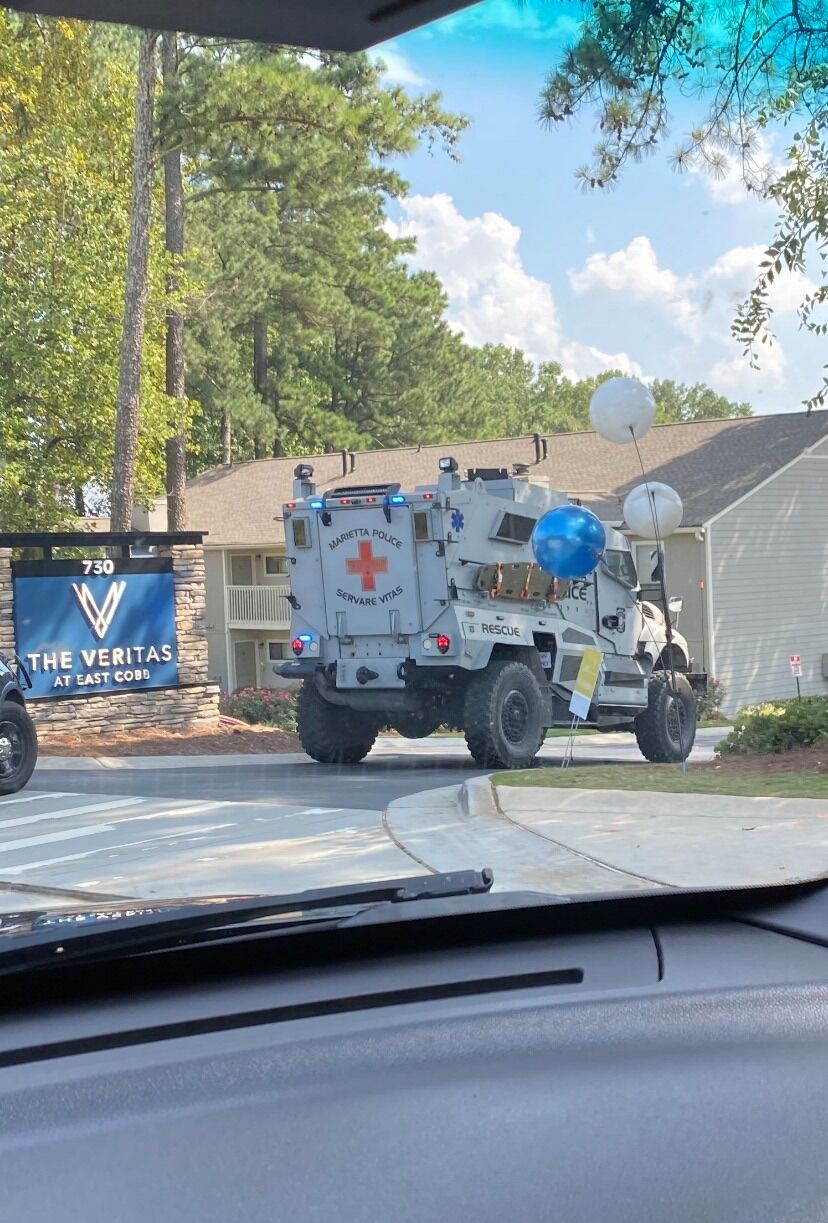 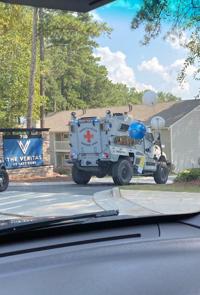 Marietta Police Department's SWAT team responded to an apartment after an armed robbery, but suspects had already left by the time they cleared the unit.

Marietta Police Department's SWAT team responded to an apartment at Veritas at East Cobb after an armed robbery, but suspects had already left by the time they cleared the unit.

Marietta Police Department's SWAT team responded to an apartment after an armed robbery, but suspects had already left by the time they cleared the unit.

Police are looking for three suspects connected to an armed robbery off Franklin Gateway in Marietta on Wednesday.

According to the Marietta Police Department, officers were sent to the Veritas at East Cobb apartment complex on Franklin Gateway in response to a robbery that had just occurred Wednesday afternoon.

The victim said he was forcibly robbed of his wallet, cash and vehicle keys.

He described the suspects as three teenagers: one Black female and two Black males.

Witnesses said the suspects were seen entering one of the apartments after the robbery, so police obtained a search warrant and brought the department's SWAT team. The SWAT team attempted to contact the suspects inside and "proceeded carefully and methodically in order to ensure everyone’s safety," the department said.

After about two hours, the SWAT team cleared the apartment and determined the suspects had already left.

Investigators have identified persons of interest, though the investigation is ongoing and the department did not release any further details.

Marietta Police urge anyone with information about the incident to contact Marietta Police Department Detective Ellenson at 770-794-5477 or via Crime Stoppers Greater Atlanta at 404-577-8477.

We have the city 68 million to get rid of those crime ridden apartments and all instead they used the money for a soccer field. Crime continues...

Franklin and delk rd. No wonder IKEA never built a store on their property it’s still a cesspool of crime