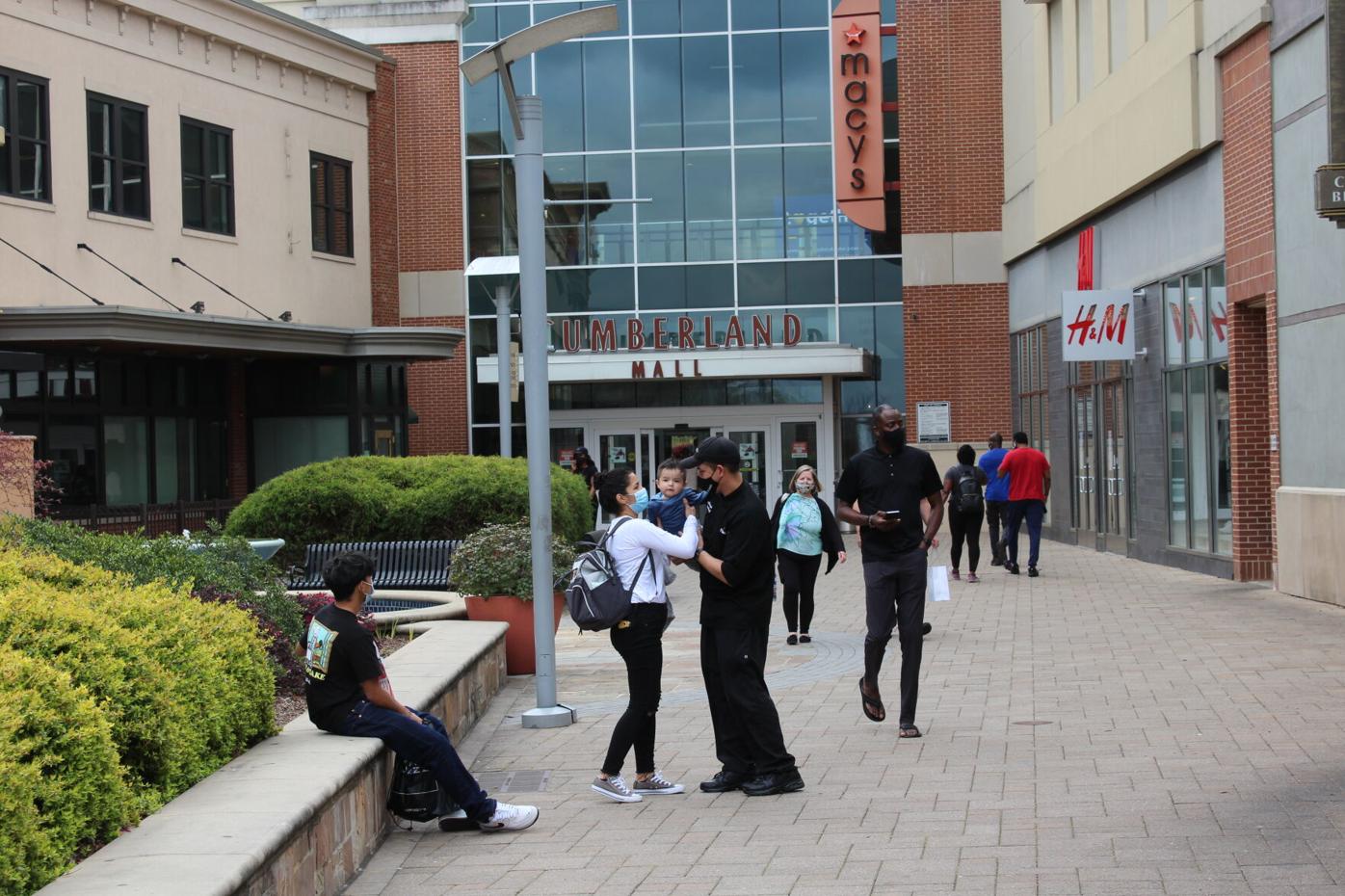 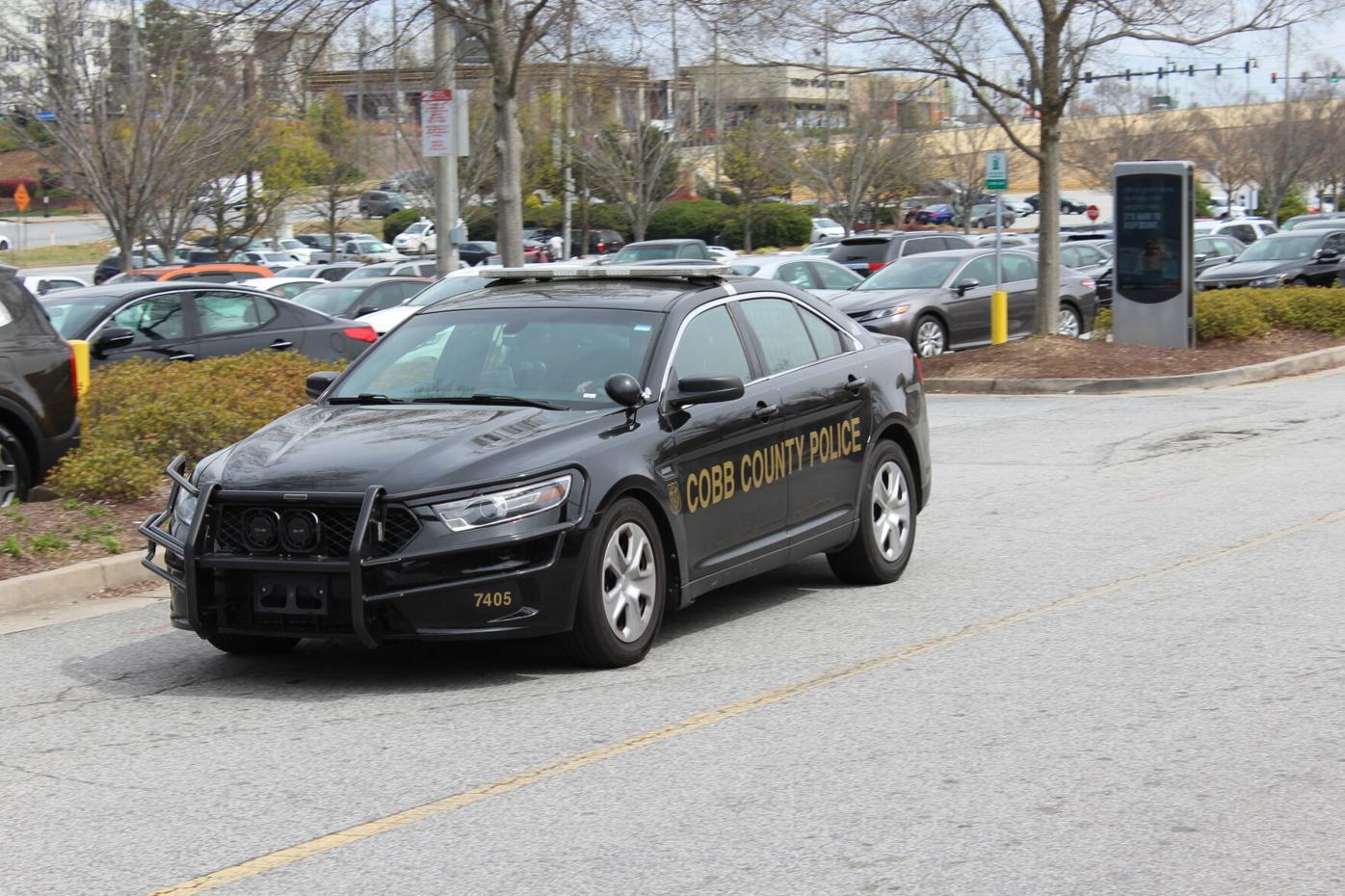 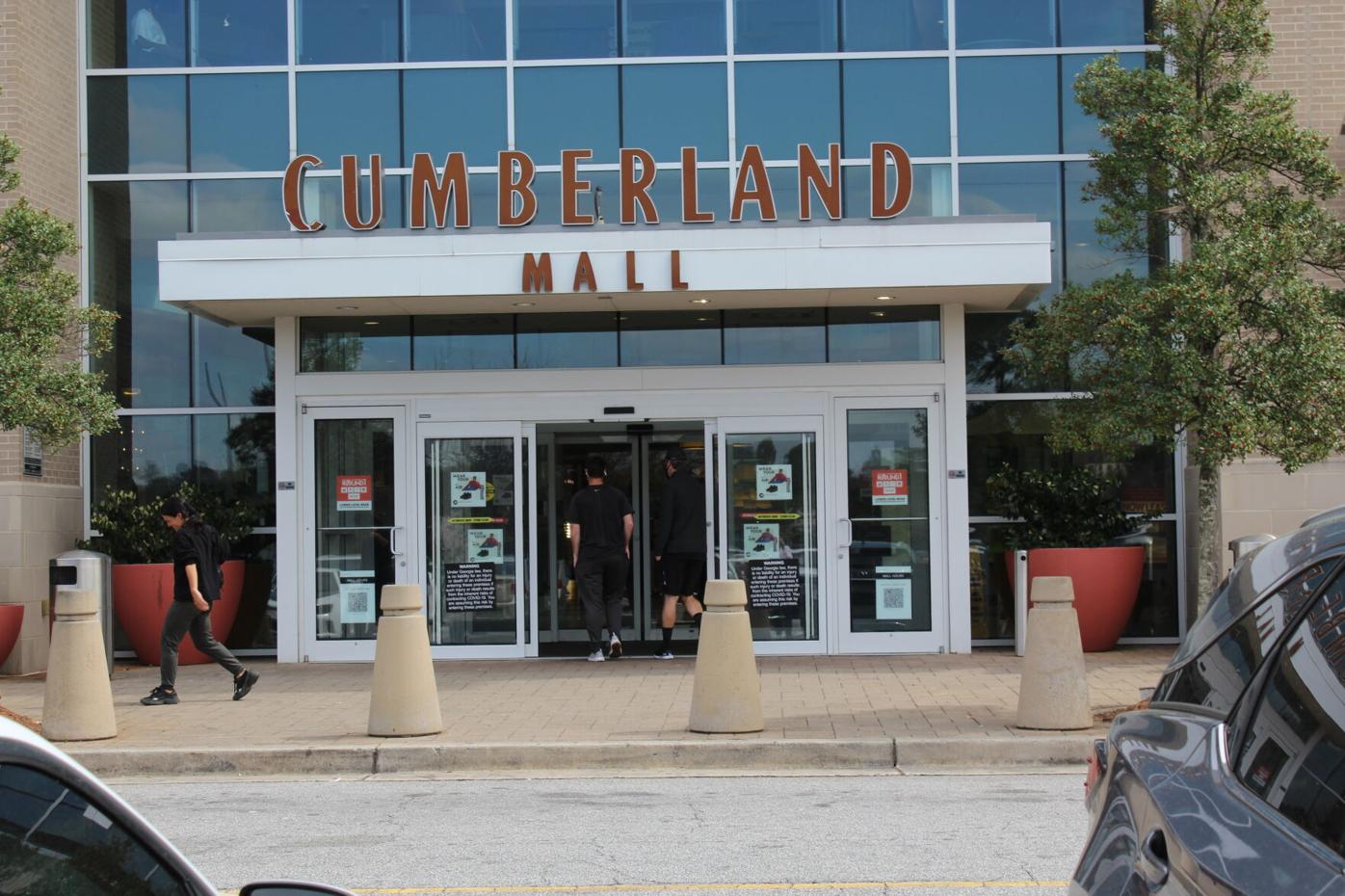 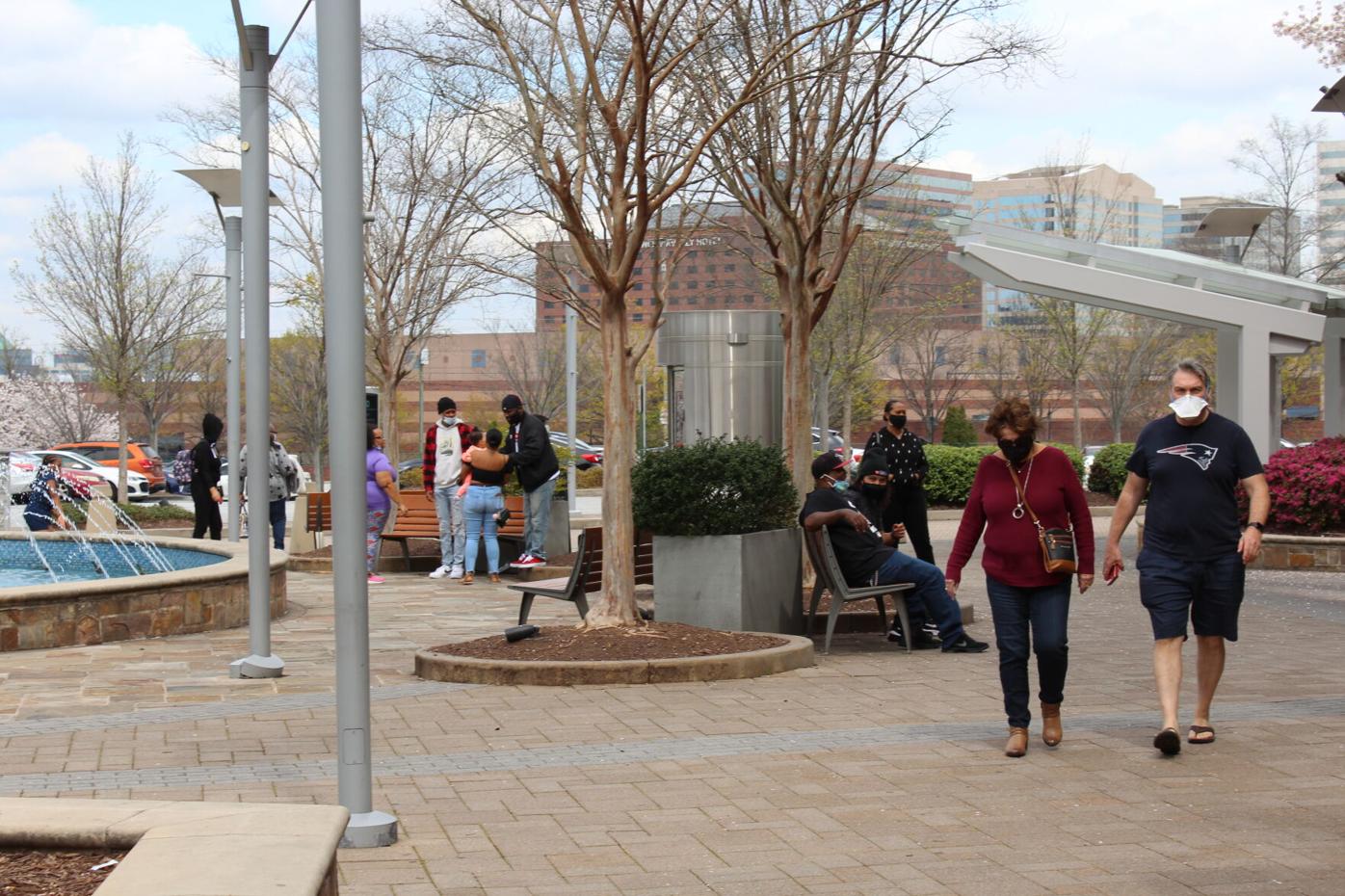 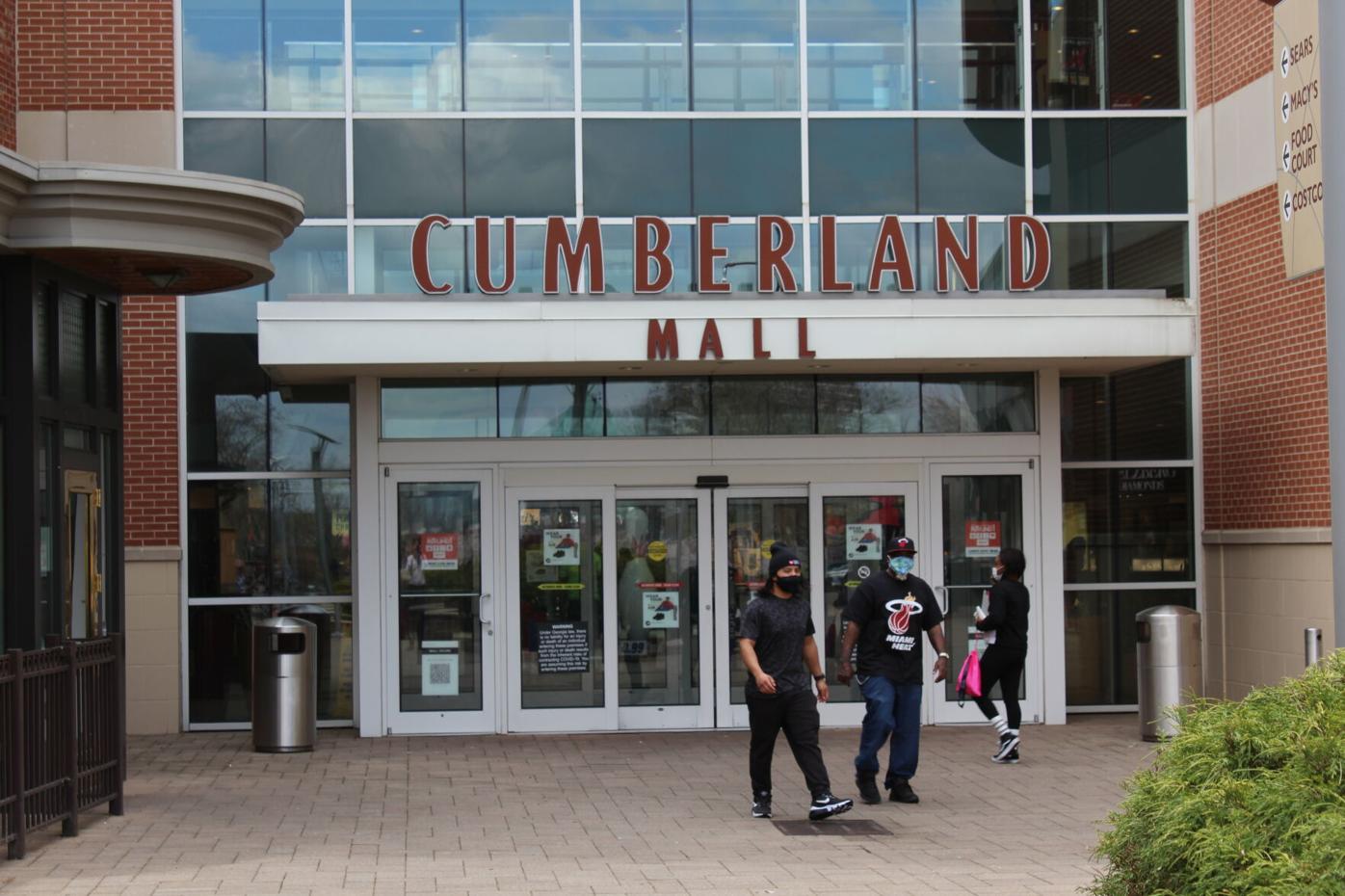 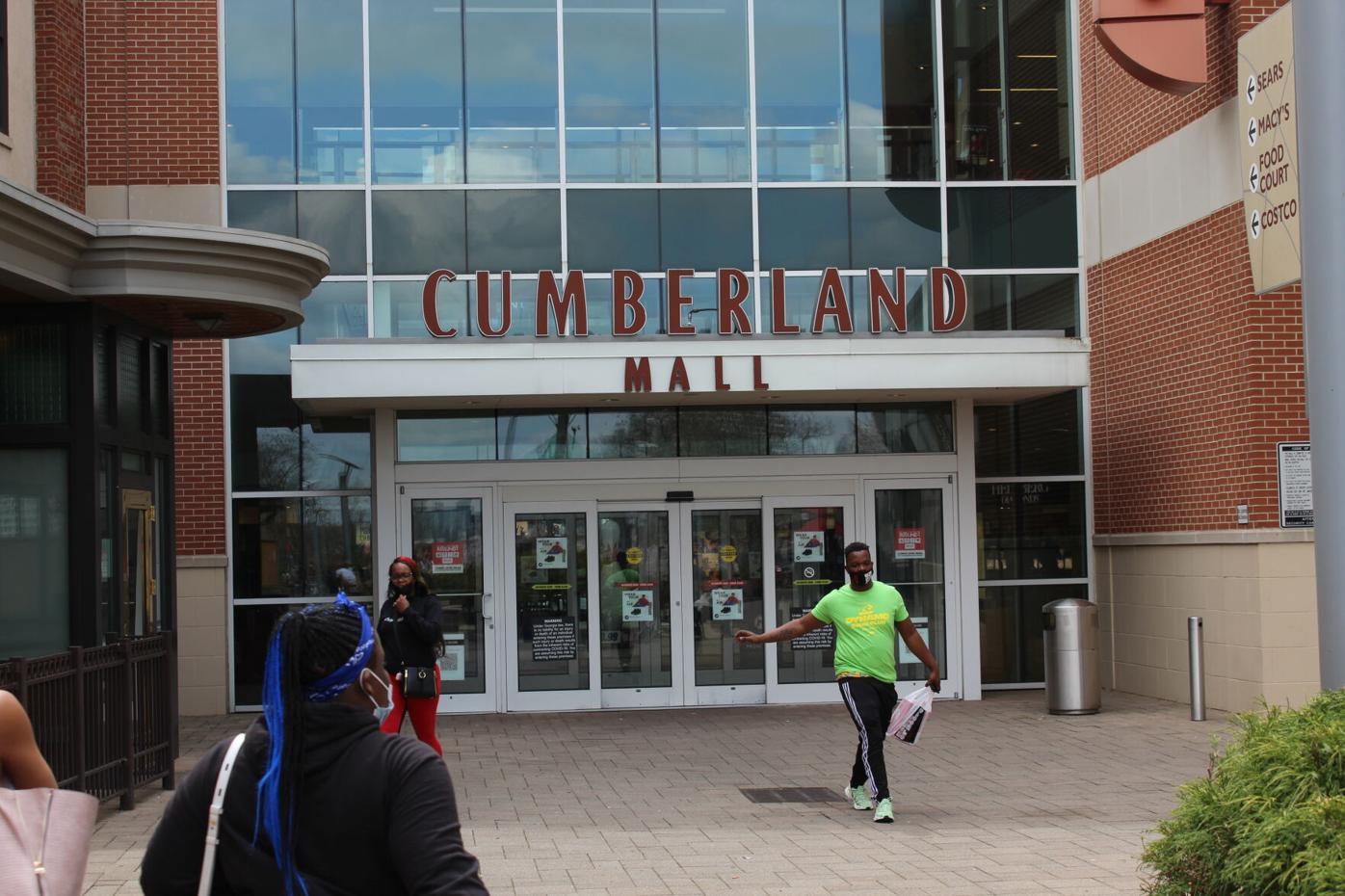 CUMBERLAND — Cobb police are investigating a shooting at Cumberland Mall that left four people injured Tuesday evening, one of them a child.

Sgt. Wayne Delk, spokesman for the Cobb County Police Department, identified the victims Wednesday. They are: Karanji Reese, 19; Jokava Harris, 19; Desean Powell, 19; and one elementary school-age child. The victims sustained wounds to the leg, foot and back.

The shooting took place in front of the mall’s restaurants shortly after 6 p.m., according to Delk. Police did not evacuate the mall when they arrived, as the threat had already passed, Delk said, and the injured were in stable condition when they were transported from the scene of the shooting.

On Wednesday afternoon, the mall, including the Buffalo Wild Wings, was open and reasonably busy. Several shoppers hadn’t heard about the shooting, but most said they weren’t surprised by it.

The mall was shut down for several hours on a Saturday in December 2019 when a shooting injured a man. Two teenagers were charged after the incident, which police said resulted from a verbal dispute. And in 2020 alone, there were five shootings at Lenox Square Mall in Atlanta, according to the Atlanta Journal-Constitution. Some stemmed from fights, others from robberies.

Friends Grace Gordon and Haneef Muhammad recently moved to metro Atlanta. Gordon was in a common seating area in the mall Tuesday at the time of the shooting. She didn’t hear the shots but heard a bystander say there had been a shooting in the Buffalo Wild Wings.

Gordon, an aspiring rapper and Muhammad, an aspiring chef, were outside the mall Wednesday. The pair have been doing job interviews with stores there, seeking work. Gordon thinks the shooting and similar incidents stem from what she calls “mall culture” in Atlanta. Mall culture, she said, involves arrogant, prideful people going to the mall to show off their money and be seen.

“People have something to prove all day, every day, and I don’t understand it,” Gordon said. “People are crazy … It’s just the air of Atlanta. It’s the arrogance of the world.”

Muhammad said people in Atlanta are quick to resort to violence when their egos are hurt and are proud of the notoriety crime gives them.

“Everybody believes, if I have a weapon, I can use it,” he said, adding “you’re not getting any kudos for that. You shot a child.”

Muhammad also suggested the pandemic has made people more on edge.

More police aren’t the solution, Gordon said. She thinks people ought to arm themselves and be cautious of others.

Business owner and midtown Atlanta resident Carrie Fowler said there was a time when she was at Lenox or Phipps mall every weekend. Now, she avoids malls because of the incidents that have happened. She was only at Cumberland Wednesday to visit the tire center at Costco.

“They’re dangerous,” Fowler said. “Too many shootings, too many scary events, too many cars being broken into, too many mass shootings.”

Fowler felt safer seeing a heavier than usual police presence at Cumberland but said it “feels like being in a third world country, when you’re not used to going places and seeing police officers with guns. Just cutting through here to get from Costco to here to eat lunch, I saw two police officers and some kind of police dog.”

Fowler thinks Atlanta seems more violent these days. She’s not sure what the cause is but feels Atlanta Mayor Keisha Lance Bottoms hasn’t done enough to address crime.

Fowler also mentioned the mass shooting at three metro Atlanta spas that killed eight people. The incidents brought the issue home for Fowler, who said she had never had a large shooting occur in her ZIP code.

“I think that maybe people care less and less about themselves and each other than they ever did before,” Fowler said. “And violence has become a more acceptable answer in our society.”

The pandemic and economy have made people desperate, on edge and created “pressure from the government, all the way down,” said Pete Smith, a Cobb resident and retiree, who stopped at Cumberland to get lunch.

“It’s definitely a sign of the times in which we live in. And right now, there’s too much pressure on everybody,” Smith said.

“We don’t really know what the causes are, right? But we do know everybody needs to be accountable for whatever actions that they do,” Smith said.

The Atlanta Police Department announced it has arrested two 15-year-old suspects in an armed robbery at Lenox Square mall in Buckhead, where o…

Mayor Bottoms is a joke as a mayor we have seen her destroy the police department and allow Atlanta to be the next Chicago. The demographics of area is changing rapidly.

Cumberland Mall is in Cobb County and Smyrna. I did not know the Mayor of Atlanta's power reached that far?

She had allowed completely anarchy in atl police so now it goes to the suburbs. So yes she allowed it to escalate.