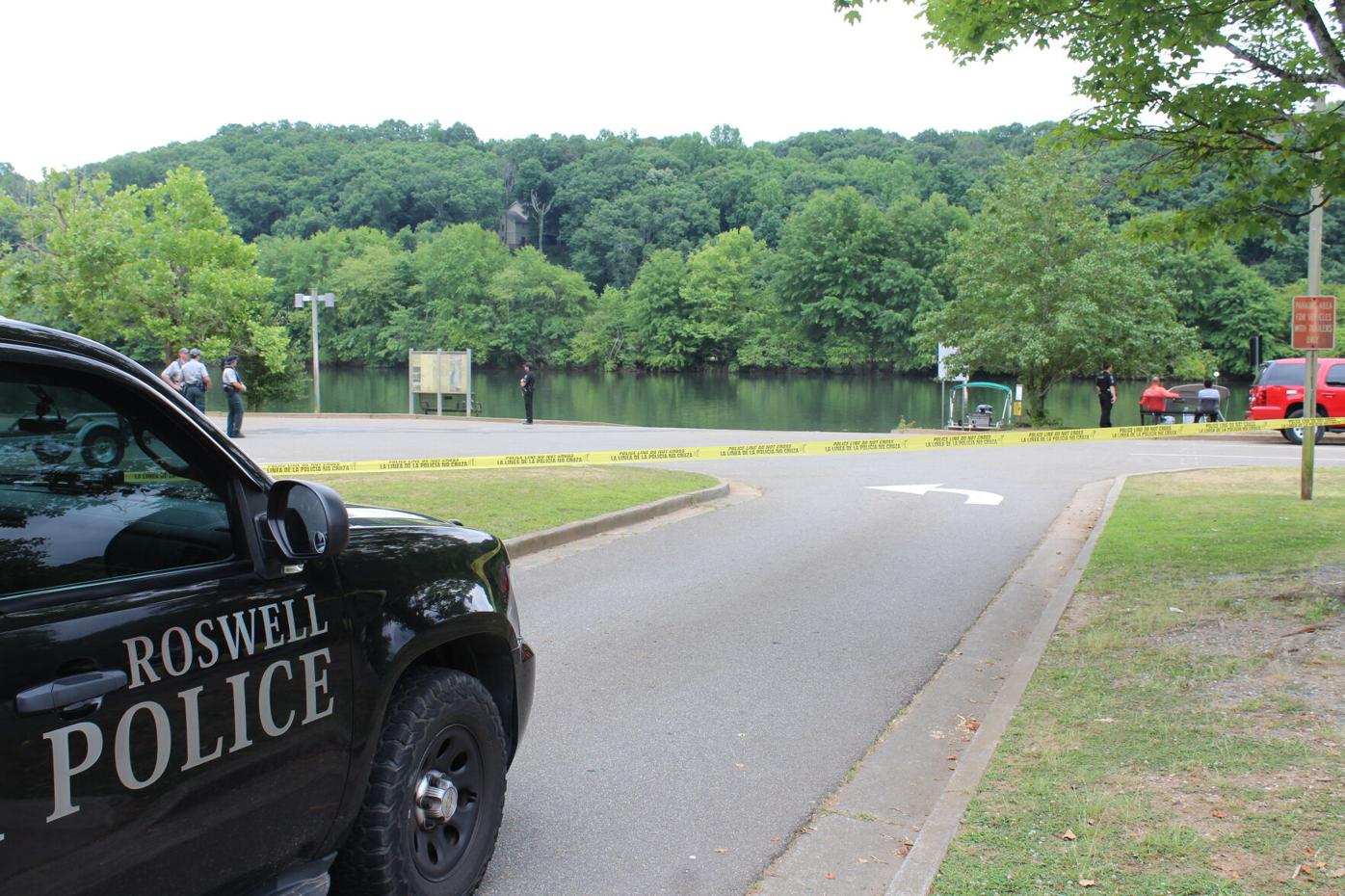 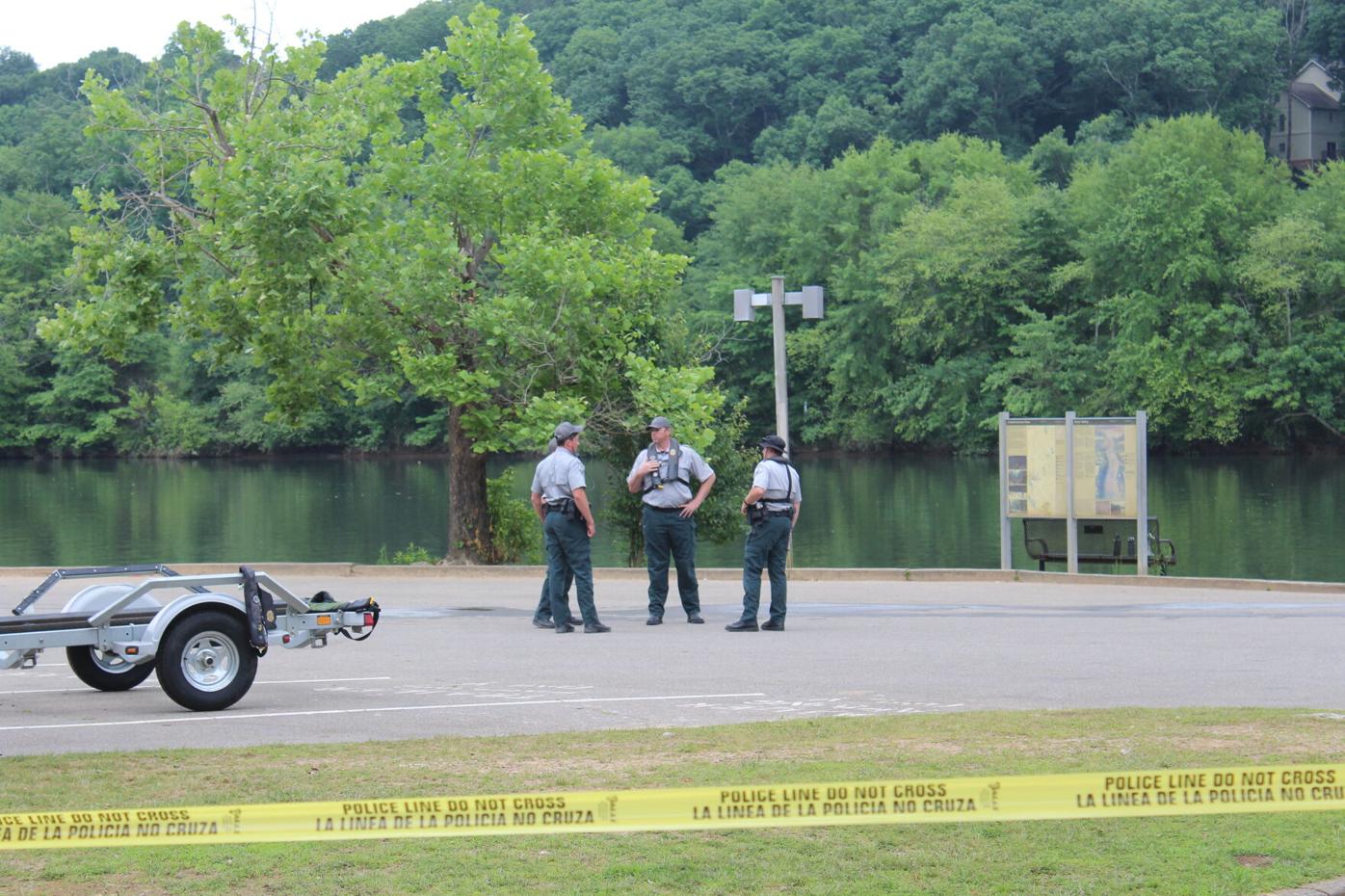 ROSWELL — Last Tuesday night, Dr. Gregory Whatley, an emergency doctor in Fayetteville, got a call from his wife, who was in tears.

Several hours earlier, their 17-year-old son, Jake Whatley, had tried crossing the Chattahoochee River near the Gold Branch Trail with a group of about 10 people when he disappeared under the water.

“There’s no words that — there’s no words for the death of a child,” Gregory Whatley said last Wednesday evening, sitting on a bench near the river as law enforcement searched for his son. “The child is supposed to bury their parent, not the other way around. … (I’m) still trying to process that my youngest son is probably gone.”

Police were dispatched to the river around 3:50 p.m. last Tuesday, Barner said. The Cobb County Police Department’s Underwater Search and Recovery Team assisted in the search.

Another person in the group also struggled while crossing the river but was able to cling to a rock, where he remained until he was rescued by members of the Georgia Department of Natural Resources, according to Barner.

That person was taken to a hospital. Cobb Police did not know the condition of that person but said they were coherent when transported to the hospital.

At Azalea Park, friends and family waited on park benches for word from officers out on the river.

Jake Whatley, an accomplished gymnast, had trained at a nearby gym. It was with his teammates that he decided to try and cross the river.

One of those teammates, who gave his name as Sam F., said Jake Whatley was one of the best gymnasts in the country.

“We’re just hoping for the best, trying to breathe, relax, just calm down a little bit,” he said Wednesday afternoon.

Stan Sewell lives nearby and canoes on the river regularly. He was among several passerby who stopped at Azalea Park to watch as law enforcement searched the banks for the river.

Sewell said the Chattahoochee’s current and temperature can pose a risk to any inexperienced swimmers.

“Anytime you’re out there by yourself, you better have your life jacket on, you just never know what can happen,” he said.

Gregory Whatley said his son was more than a standout athlete — he was a standout student, earning honors and straight As.

“My (other) son just graduated, it was the first official day of summer, we were looking to travel,” he said. “The pandemic was ending, and we were about to travel. It’s just the saddest thing.”

Rabies Alert: A rabid fox had an encounter with a dog and a person in Buford