The Latest: Coronavirus deaths in US surpass China's

Cancellations in Cobb announced amid coronaviru… 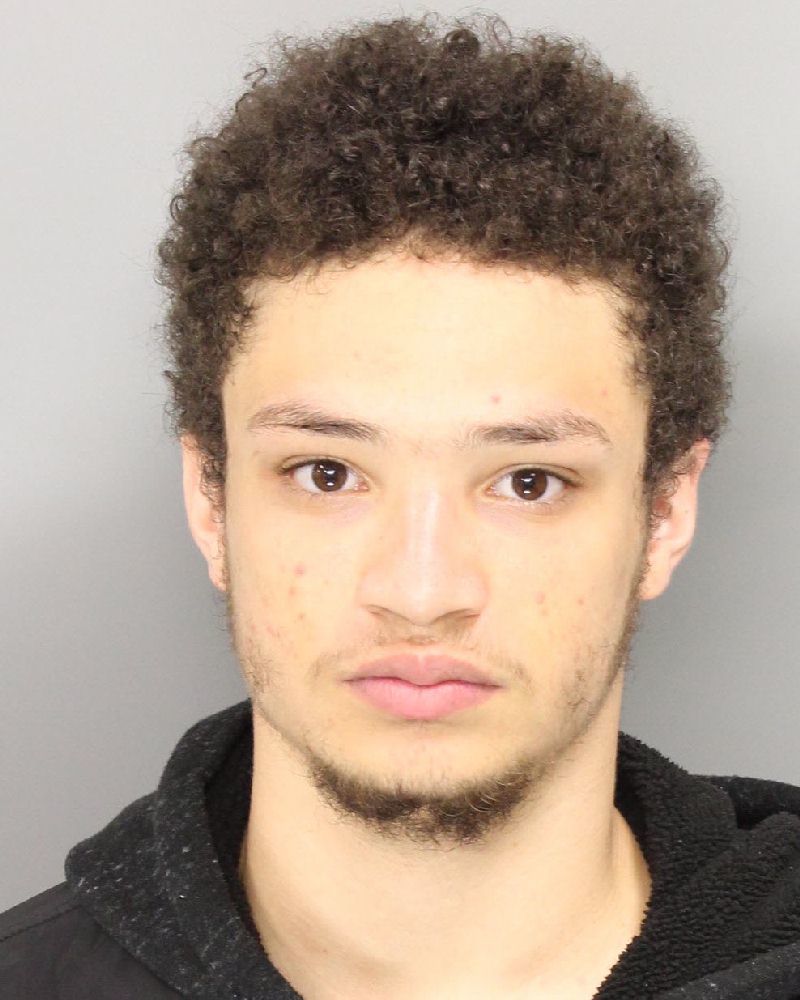 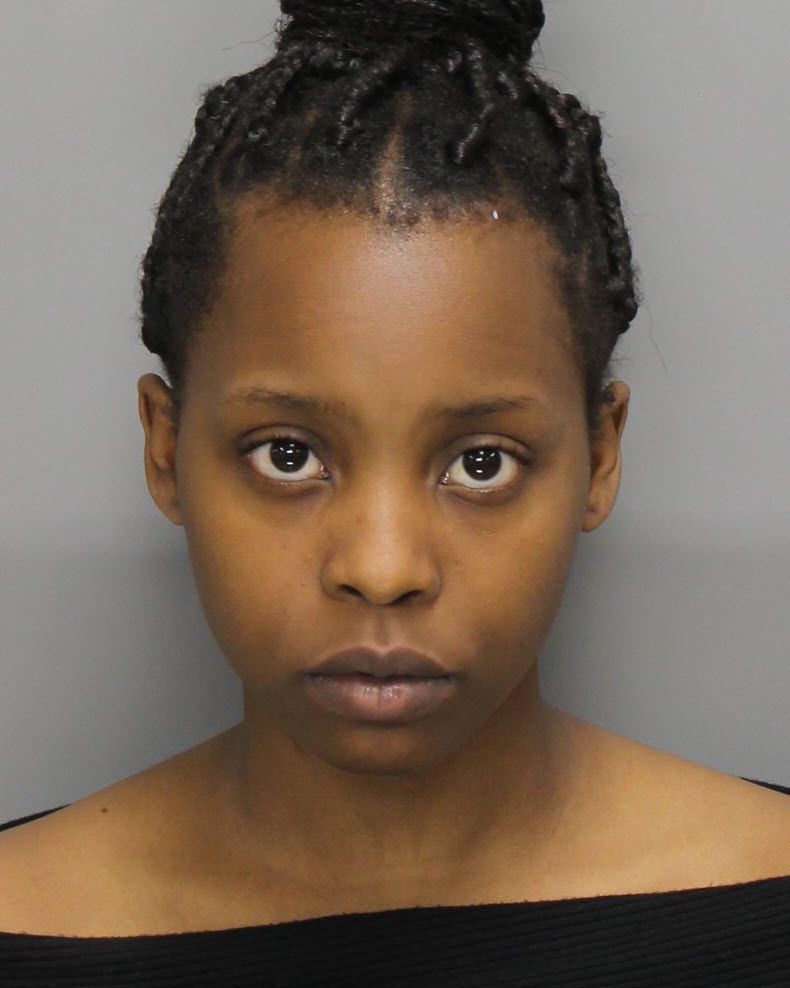 Acworth police say they have arrested three people in connection with the March shooting death of a 25-year-old father of three.

Daniel Perez was shot March 23 as he sat in the passenger side of a pickup truck in a shopping center along Blue Springs Road, not far from North Cobb High School, police said. He was removed from life support last week and succumbed to his injuries.

On Monday, Acworth investigators with the assistance of Cobb County Police searched a home along Memorial Parkway in Kennesaw.

Police say they have arrested 20-year-old Kennesaw resident Devin Thomas and 18-year-old Maria Mungai, of Acworth, on murder charges. A 15-year-old juvenile from Kennesaw has also been arrested in connection with Perez’ death, but police have not released the name of this third suspect.

“Detectives are finalizing a motive and actively working leads in this case, including forensic evidence recovered from the scene,” Cpl. Youlanda Leverette said previously.

Thomas and Mungai are being held without bond at the Cobb County Adult Detention Center, jail records show.

Anyone with information about the shooting is asked to contact the department’s Criminal Investigation Division at 770-974-1232.

Glad they found the murderers and justice is served. Too close to home on this one.

So whatever happened to innocent until proven guilty?

What happened to innocent until proven guilty.

This is supposed to be a good neighborhood. Nice to know little scumbags are running around here with weapons and hate in their hearts.

He calls himself "Bloody Buk" on his facebook page and....went to North Cobb High. Nice.

He is not the person who killed the man. Good to know that you were able to research on Facebook and convict someone with your research.

So are you a judge and jury? Were you a witness to this and know who did it? I will bet they were the ones and it was drug related.

AROUND TOWN: If you can't beat 'em, disqualify 'em

'Never been so scared' -- Local COVID-19 patient shares her story

New arrivals from the Wednesday, April 1, 2020 edition of the Standard Journal