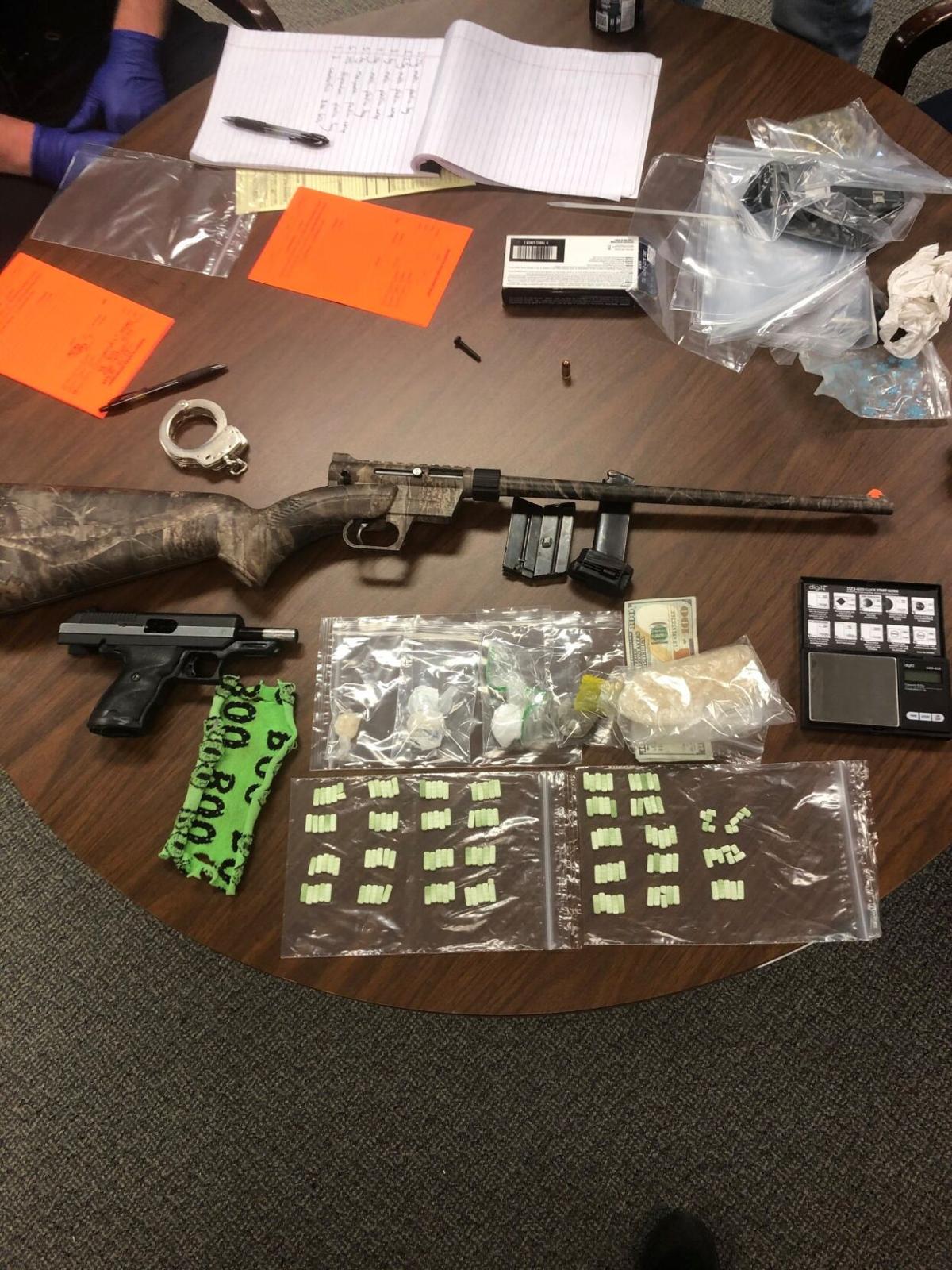 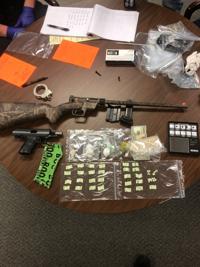 Marietta Police recovered 95.5 grams of meth, 2 grams of marijuana, 145 Alprazolam pills, a Hi-Point 380 caliber pistol and a Henry 22 caliber survival rifle, which had been stolen. 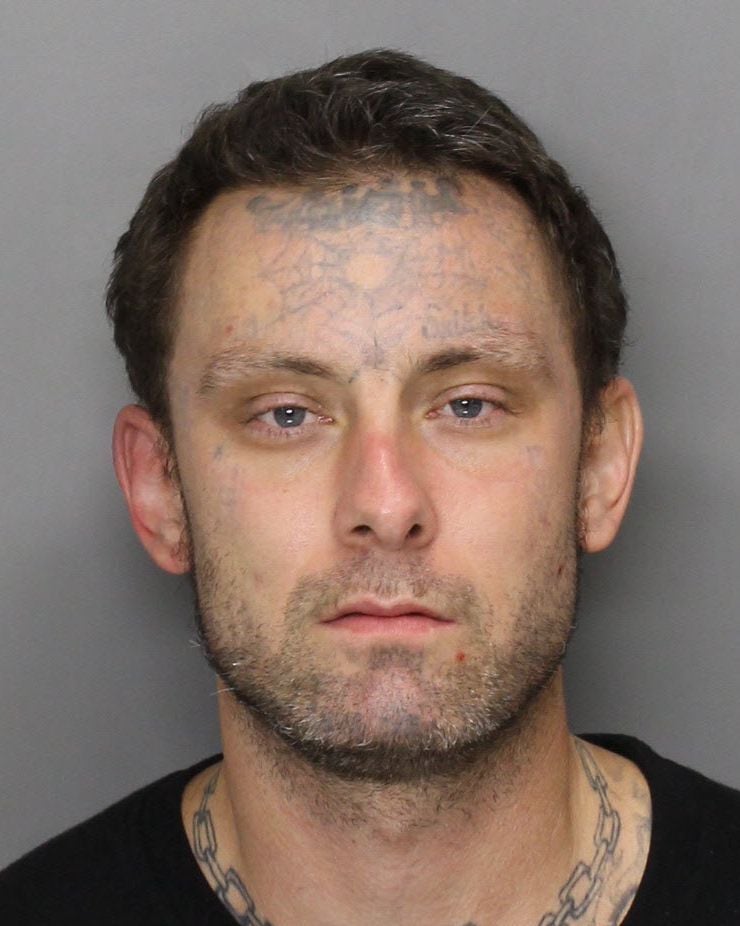 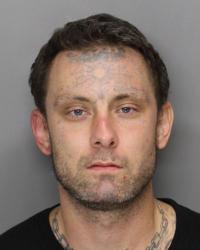 A suspected leader of the Ghost Face Gangsters has been arrested on drug trafficking and other charges, according to Marietta Police Department.

According an announcement from Marietta Police, Lynwood Bonner is a leader in the gang and was found to be trying to hide a criminal operation out of a hotel room while an officer was patrolling the Delk Road and Interstate 75 area May 28.

Bonner initially lied to police about who he was, but after some “good old-fashioned police work” and a field investigation, the law enforcement agency said officers recovered 95.5 grams of meth, 2 grams of marijuana, 145 Alprazolam pills, a Hi-Point 380 caliber pistol and a Henry 22 caliber survival rifle, which had been stolen.

Authorities say a search warrant yielded evidence of a counterfeit identity operation and that portion of the investigation was handed over to a different agency. The announcement did not name the agency.

Bonner was arrested May 28 on the following charges: identity theft, trafficking meth, intent to distribute Alprazolam, intent to distribute marijuana, possession of a firearm during commission of a crime, possession of a firearm by convicted felon, theft by receiving stolen firearm and street gang terrorism. He was booked the same day into the Cobb County Adult Detention Center, where he remains without bond.

Court rules against mother of teen who drowned in Belize