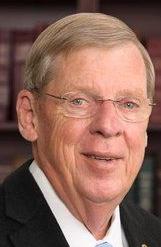 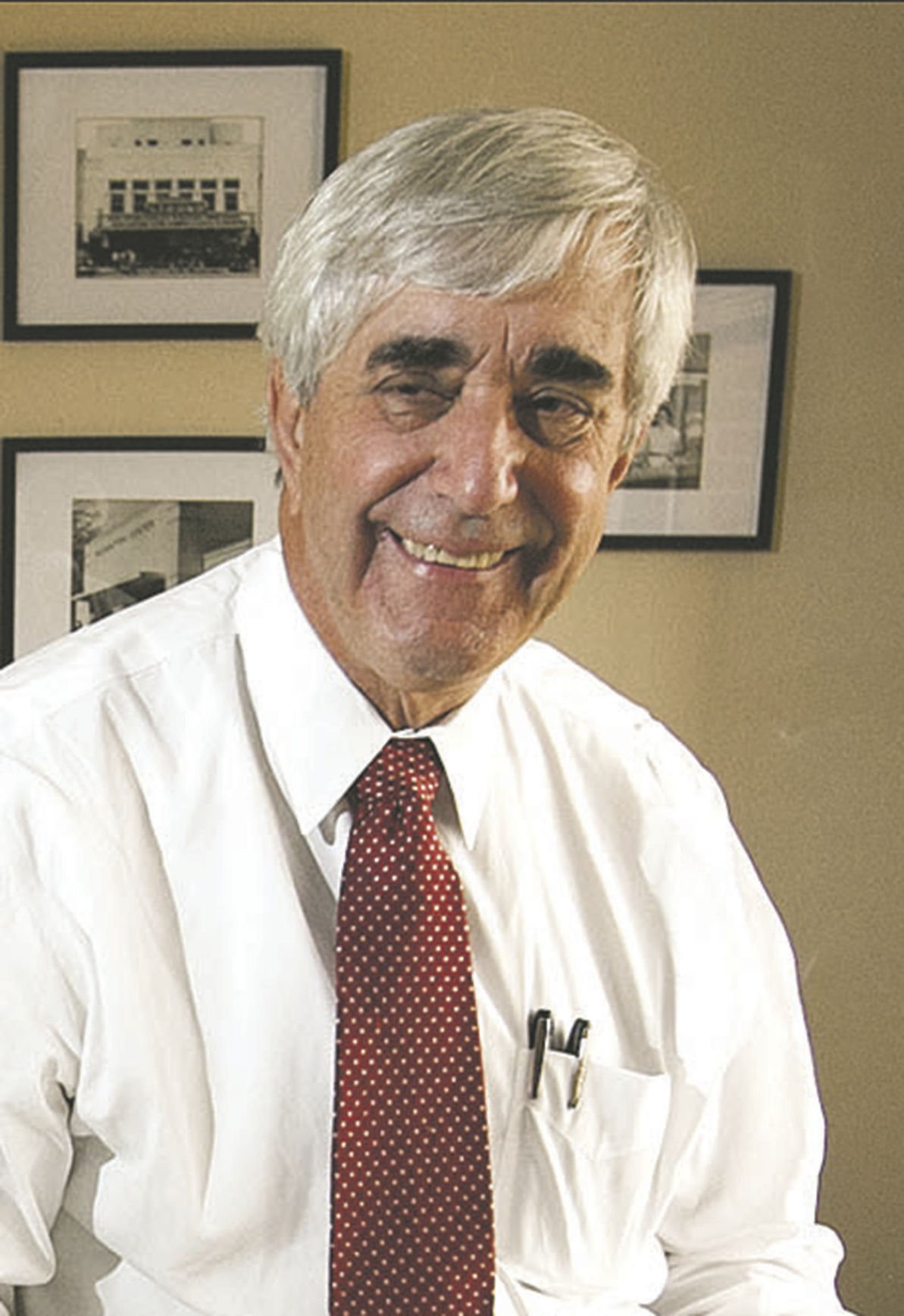 A planned 80,000-square-foot veterans health clinic in Marietta is being re-bid, to the dismay of those eagerly awaiting the addition of services for Cobb County’s 42,000-plus veterans.

Marietta Mayor Steve Tumlin said he was extremely disappointed, having heard this week that the project is being re-bid by the Veterans Affairs Administration because a contractor did not meet the required criteria.

“We hope they expedite the process,” he said. “It was supposed to be fast-tracked after the council gave the go-ahead seven or eight months ago.”

The VA stated this week it has to “restart the competitive solicitation process” after a decision by the U.S. Small Business Administration that the winning bidder, construction firm PH LLC, did not meet small business criteria.

The news has also upset U.S. Sen. Johnny Isakson, R-Georgia, who lives in east Cobb and is the chairman of the Senate Committee on Veterans’ Affairs.

“I am disappointed by the delay of the leases for two VA community-based outpatient clinics in Cobb County and Columbus, Georgia,” Isakson told the MDJ in a statement. “I’ve asked the VA for more information on how this occurred and how the VA is working to improve its process to prevent this from happening in the future. Our top priority is to ensure that veterans receive quality health care at top-notch VA facilities.”

The proposed Marietta clinic is being developed by the Molasky Group of Companies, which owns the 13.5-acre site at 1161 Bells Ferry Road, between North Cobb Parkway and Old Highway 41.

Matt Connolly, the company’s Atlanta-based senior vice president of development, has yet to return the MDJ’s call, but a Las Vegas-based spokeswoman for the Molasky Group, which has developed outpatient clinics for the VA in Alabama and Oregon, said the firm was working with the VA on the Cobb County site procurement issues and could not comment at this time.

In December 2018, the company’s attorney, Kevin Moore, told the Marietta City Council the new one-story medical facility would have 200 employees, 512 parking spaces and be open Monday through Saturday, offering an array of health services. There would be no beds for overnight stays or surgeries.

A spokesman for the VA in Atlanta told the Atlanta Journal-Constitution this week that the clinic could still be constructed on the approved site, but the decision to re-bid the project will inevitably delay its implementation.

Until recently, Cobb only had one veterans clinic, on the East-West Connector near Austell Road in Austell. That facility is earmarked for closure.

In May, the Northeast Cobb County VA Clinic opened at 2217 Roswell Road in Marietta, providing veterans with primary care, mental health, tele-health and laboratory services Monday through Friday from 8 a.m. to 4:30 p.m.

At the ribbon cutting ceremony for that clinic on May 16, the Atlanta VA Health Care System’s interim director, Dr. Ajay Dhawan, said veterans have earned and deserve high-quality health care, and the Roswell Road clinic helps ensure that is the case locally.

The VA has yet to respond to the MDJ’s request for comment on the delay of the proposed Marietta clinic.

The government department is expected to have a 20-year lease to occupy the planned facility, the site for which was determined based on the needs of veterans in the wider area.

Tumlin said the new clinic would not only serve those in the Marietta community, but also the many veterans living north of the city.

“That piece of property has been ready for development for eight or nine years and it’s an ideal location,” he said. “It was exciting news that somebody was going to take care of our veterans and I hope that whoever re-bids it considers that site because the veterans were very excited about it.”

The VA has previously stated plans for more clinics in Cobb on Dallas Highway in the west of the county, and on Herodian Way in Smyrna.

The Atlanta VA Health Care System continues its expansion in Cobb County with a new mental health clinic in Smyrna.