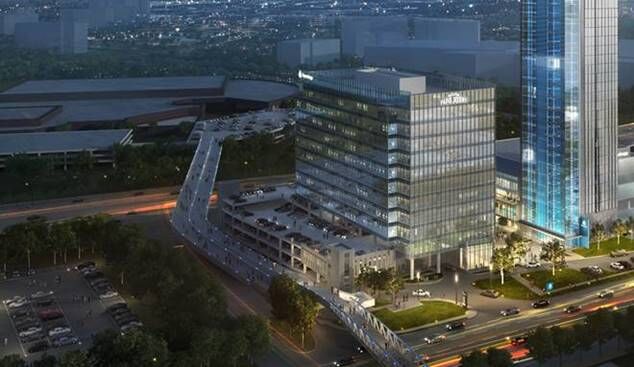 SpecialA rendering of Three Ballpark Center at The Battery Atlanta which will house Papa John’s new headquarters. The company will be the third corporate headquarters within the Battery, joining Comcast’s regional headquarters and Thyssenkrupp’s North American headquarters. 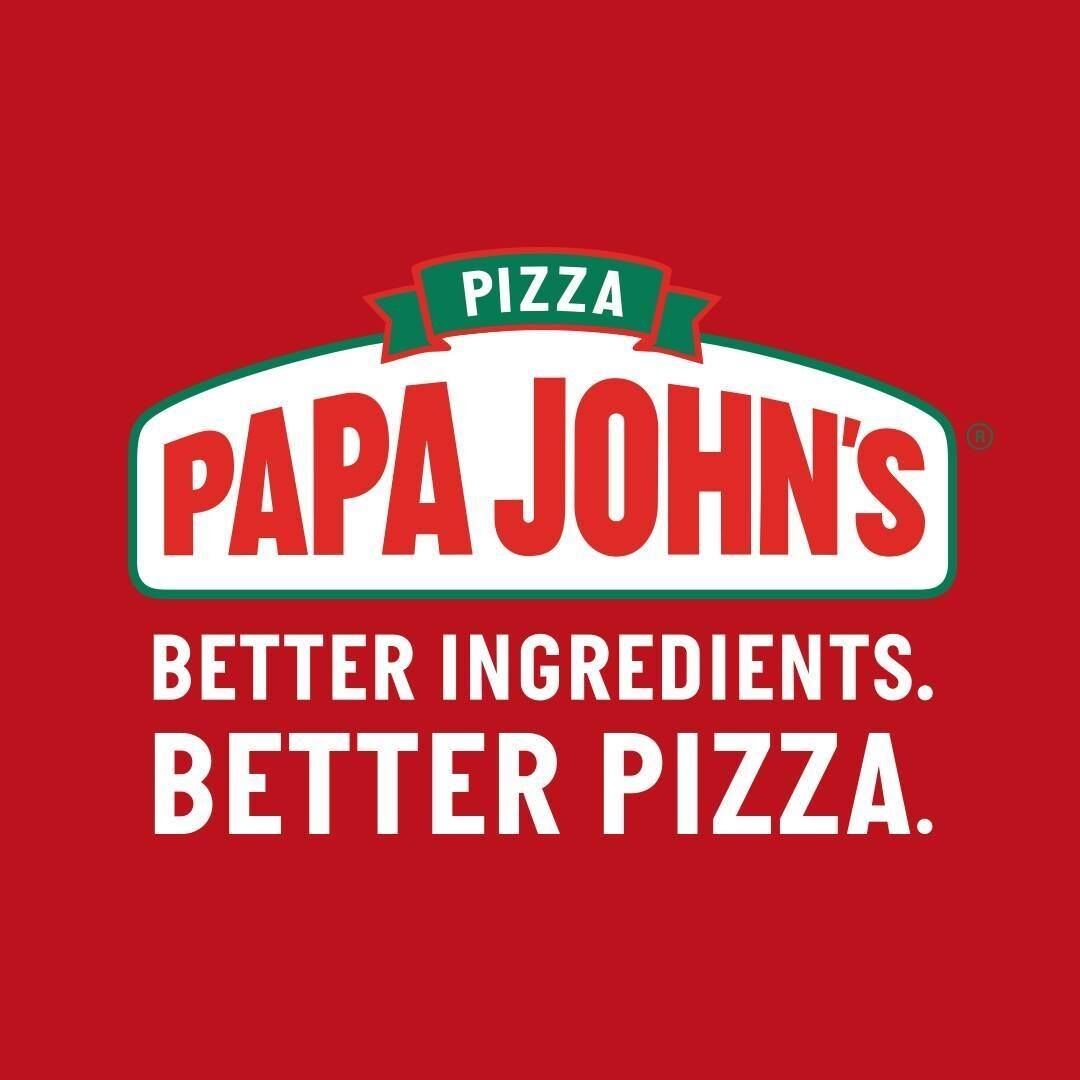 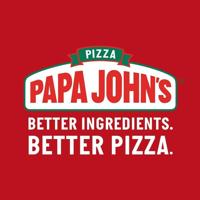 SpecialA rendering of Three Ballpark Center at The Battery Atlanta which will house Papa John’s new headquarters. The company will be the third corporate headquarters within the Battery, joining Comcast’s regional headquarters and Thyssenkrupp’s North American headquarters.

The company has chosen Three Ballpark Center at The Battery Atlanta as the location of its new headquarters,

The announcement comes one week after county commissioners approved an incentive package valued at $71,000 for the relocation. The Development Authority of Cobb County is, separately, considering offering incentives of its own.

The move will bring at least 160 jobs to the county at an average salary of $120,000, John Warden, of Colliers International, told the Development Authority’s board Tuesday. Colliers helped Papa John’s find potential locations for its new headquarters.

Of those 160-plus jobs, about 70 are expected to be local hires, with the remainder relocating from the company’s current headquarters in Louisville, Kentucky, Warden said.

“I think through the fiscal impact analysis that both the Development Authority and the county did that there is a positive … return for the county and the school (district),” said Dana Johnson, executive director of SelectCobb, the Cobb Chamber of Commerce’s economic development arm. “So, we as a community are benefiting from this development project. (From a) brand perspective, it just provides another strong brand identity that helps our Cobb County business community grow and prosper and flourish.”

Gov. Brian Kemp’s office announced the company’s relocation to metro Atlanta in September, but did not specify a location.

The company said in September it was exploring locations in the Atlanta area for the new headquarters and expected to open in summer 2021.

The new headquarters will bring to Atlanta many of Papa John’s key corporate tasks including designing menus, marketing, e-commerce and development jobs. The company has around 5,300 locations across the world, plus 2,500 employees already in Georgia.

“Papa John’s chose Metro Atlanta for their new headquarters due to the energetic and diverse community, world-class innovation, deep talent pool and accessibility through the world-class airport,” Marvin Boakye, chief people and diversity officer at Papa John’s, said in a statement. “We’re thrilled to open this office and look forward to growing our existing teams and embracing the local community.”

The Board of Commissioners approved Cobb County’s incentive package Nov. 10. It is valued at $71,376, which comes in the form of waived permit and business license fees.

Business license fees are determined by a business’ classification and the revenue they generate. Based on information Papa John’s provided, the county estimated those fees would generate $50,907 over three years.

According to the terms of the agreement, the county will cap that business fee for three years at $1,000, saving Papa John’s more than $47,000.

Papa John’s will be required to submit an annual report to the county detailing whether it is on track to meet its obligations in the agreement.

The incentive was available through the county’s Special Economic Impact Incentive Program, which was approved by the Board of Commissioners in February 2018.

According to a fiscal impact study conducted by county staff, the “net fiscal impact” to Cobb would be more than $1.2 million.

The Development Authority, meanwhile, is considering offering Papa John’s $13 million in taxable revenue bonds that would finance the improvement of the company’s soon-to-be office at the Battery.

The Development Authority’s board signaled its willingness to consider the company’s request in a 5-1 vote Tuesday, with J.C. Bradbury, an economics professor at KSU, the lone opposition vote.

County businesses pay taxes on the land and buildings they own as well as the equipment and furniture inside those buildings.

Such a move would not impact taxes the county already collects on the property. Rather, it would waive the additional tax the company would owe after renovations boost the property’s valuation. That additional tax would be phased in over a period of 10 years.

The Development Authority’s board is expected to vote on the request at its Dec.15 meeting.

Johnson defended the county’s use of incentives to lure Papa John’s, saying the company would likely have looked elsewhere for its headquarters had the Development Authority not approved the resolution Tuesday.

“Most likely they would have selected the next location … that had incentives in place,” he said. “If we want to bring in jobs and investment in our community and help maintain a strong commercial tax base — which in the end, reduces the tax burden on residential property owners — then we have to be willing to do this.”

Is this an existing building?