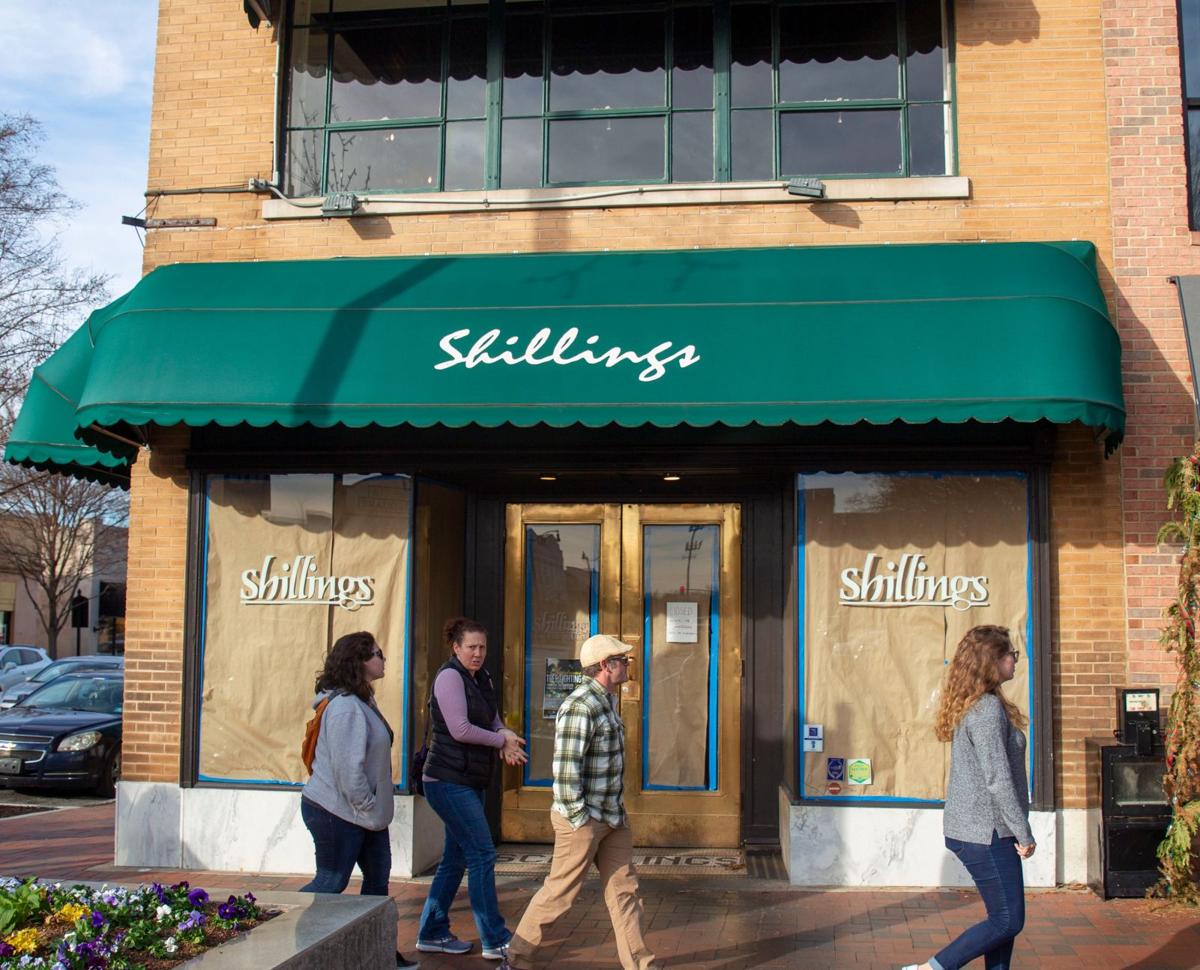 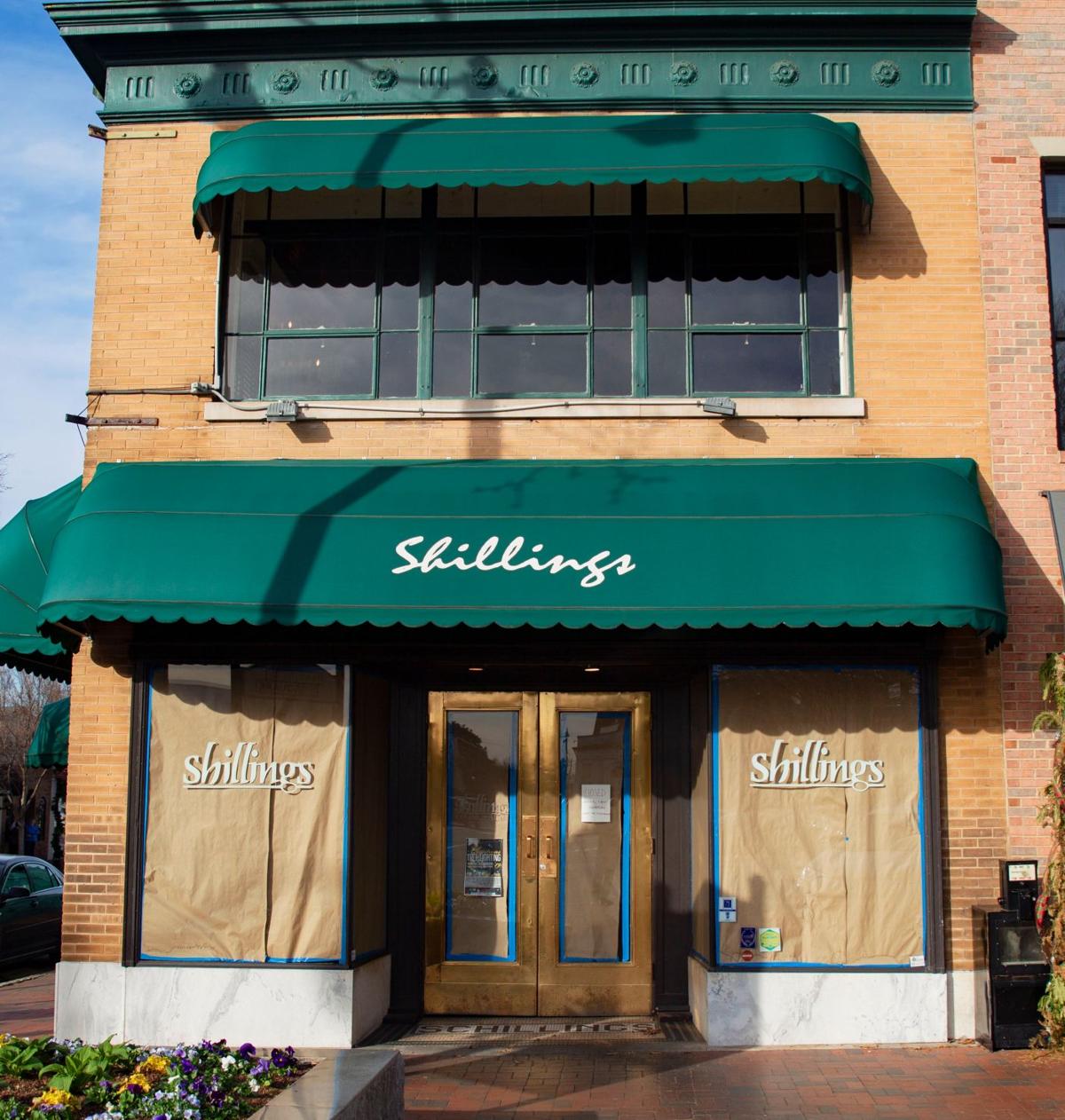 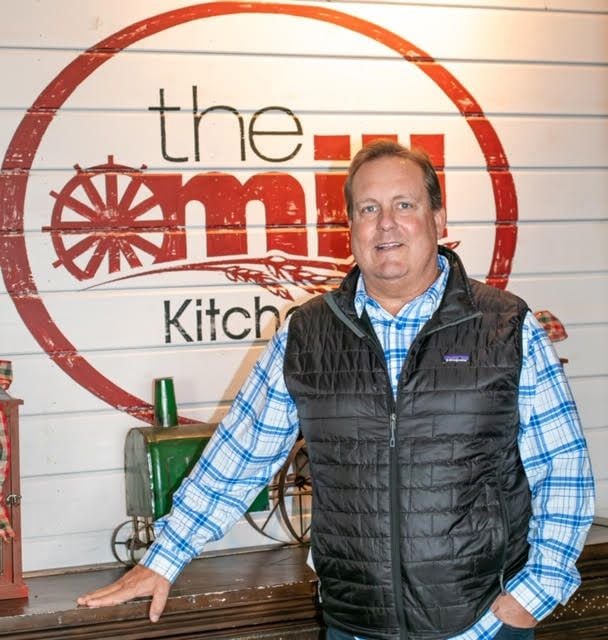 Randy McCray at The Mill Kitchen & Bar in Roswell. 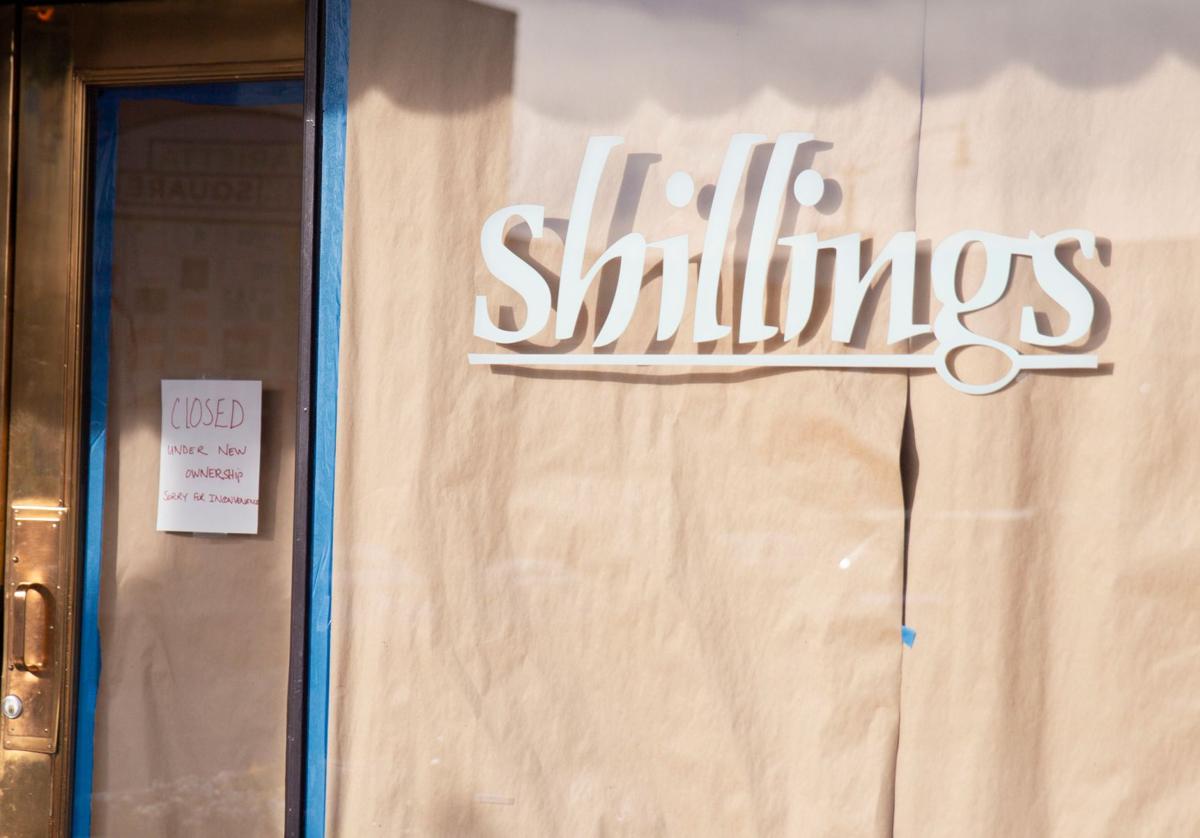 Randy McCray at The Mill Kitchen & Bar in Roswell.

McCray said he aims to open the restaurant, serving lunch and dinner, as well as Sunday brunch, in March.

“Growing up, a lot of people called my brother and I ‘Mac,’ and my grandkids call me Papa Mac, so that’s just kind of the direction we wanted to take,” he said.

McCray also owns The Mill Kitchen & Bar in downtown Roswell, and his brother, Scott McCray owns McCray’s Tavern locations around metro Atlanta, including one in Smyrna.

Randy McCray said he’s still in the process of developing the menu.

But he did allow that, along with the slow-cooked meat, six to eight prime Angus beef options and seafood dishes such as sea bass that will be on offer at Mac’s, some of The Mill’s more popular Southern items — like its pimiento cheese fritters — will be adapted and added to the menu.

The new Marietta Square establishment will also boast a wide variety of wines, “crafty cocktails” and 10 to 12 beers on tap, and the lunch menu will include a variety of sandwiches, salads and other lighter choices, he said.

While he said eating at Mac’s Chophouse will feel and taste upscale, Randy McCray said he intends to be as sensitive as possible to customers’ budgets.

“It’s not gonna be like a lot of other steakhouses, where everything’s a la carte. It’s gonna be where, if it’s a $40 steak or a $45 steak, you’re getting that steak, but you’re also getting a starch and a vegetable with it. So you’re not adding eight bucks here, or 10 bucks there,” he said, adding that he’s looking to keep lunches at Mac’s to between $10 and $20. “One of my goals is to make sure people are getting a value when they come to eat.”

In terms of physical appearance, Randy McCray said customers can expect a substantial face-lift to the interior of the new restaurant. He said the kitchen will be getting a complete overhaul as well as new equipment; new booths and seating will be added, and a few interior walls will be knocked down to open up some of the more cramped areas and bring more light into the building.

“Everything will be brand new and fresh in the restaurant,” he said.

What won’t change, Randy McCray said, is the use of both floors and the inclusion of a bar on both levels. The restaurateur said, just like at Shillings, diners who wish to escape the more noisy and crowded downstairs bar area can head up to the second floor for a more intimate experience.

Randy McCray also said private events, which were common at Shillings, will continue to be an option at Mac’s. A new, closed-off room with about a 25-person capacity is planned for a portion of the second floor, the owner said.

But most importantly, he said, Marietta residents can still expect the former Shillings building to be a community hub.

When news of Shillings’ closure broke last month, longtime owner David Reardon told the MDJ that he’d watched families grow up from his post, and locals said the bar and restaurant had become the favorite watering hole of multiple generations in their families.

Randy McCray said he hopes his restaurant can continue that legacy.

“Dave was there for 41 years. He did an amazing job and created a lot of local following there. And that’s gonna be our ultimate goal — to try to become that staple on the Square, where when people think about going to eat at night time, they say, ‘Hey, let’s go to Mac’s,” he said. “(We want to) try to build that community unity.”

Former Marietta Councilman Philip Goldstein, whose family owns the Shillings building and more than 20 other properties on the Square, told the MDJ last month that Reardon and his restaurant had become a fixture in Marietta over the past four decades.

But Goldstein said Thursday that the community will likely be excited for Mac’s Chophouse to open its doors. He said a steakhouse will be a new addition to what he called an “eclectic group of restaurants” on the Square, and a welcome one at that.

A popular Italian restaurant in Kennesaw is closing, to the dismay of its regular customers, according to posts and comments on social media.

Where everybody knew your name - Shillings on the Square remembered

MARIETTA — Just like in the popular television show “Cheers,” Marietta residents had a place where everybody knew their name.