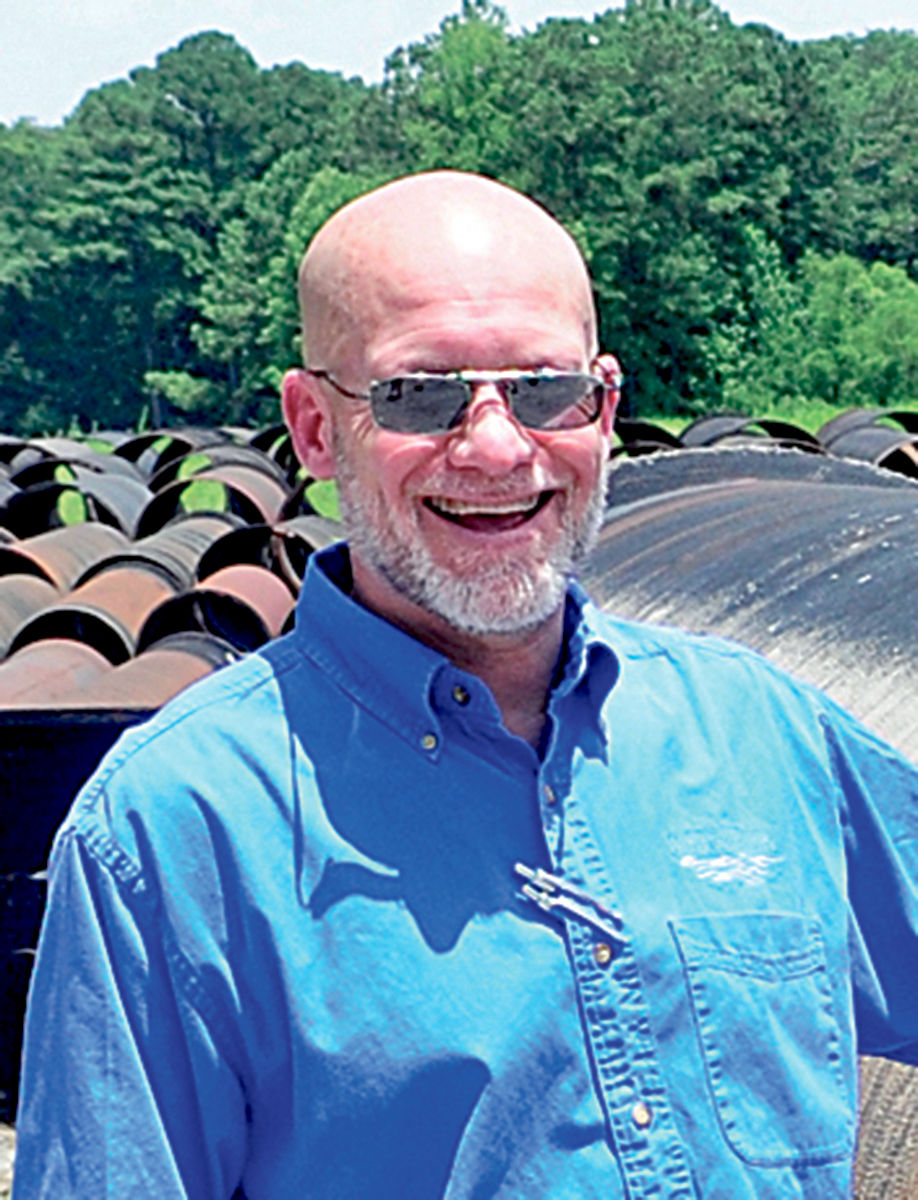 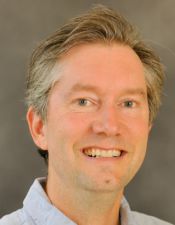 An environmental nonprofit claims the county’s water supply has unsafe levels of potentially carcinogenic chemicals. But a county official says the information is misleading.

According to the EWG, eight contaminants, all potential carcinogens, appeared in water from the Cobb County-Marietta Water Authority between 2012 and 2017 at levels the group considers unsafe. The Water Authority sells its water to county utilities that provide residential, commercial and industrial water in Cobb.

One class of contaminants, “total trihalomethanes,” were present at 272 times greater than EWG’s recommended limit. But they were well below the legal limit set by the U.S. Environmental Protection Agency.

“In environmental science, and in health, dosage is everything,” Dr. Rhett Jackson, professor of water resources at the University of Georgia, wrote in an email to the MDJ on Thursday. “Literally anything, including pure water, will kill you if you take too much of it. At the other end, even dreaded poisons like arsenic won’t hurt you if the dosage is small. The difficulty is deciding how much of a contaminant is too much.”

Jackson said the EWG’s guidelines seem to be based on those established by the California Office of Environmental Health Hazard Assessment.

Sonya Lunder, senior toxics adviser for the gender, equity and environment program at the Sierra Club, used to work for the EWG. She said the discrepancy between California’s and the federal standards is due to their different priorities.

“The California public health agency is unusual in that it sets its own public health goals, which are a definition of how much water you can drink without health effects,” Lunder said, “whereas the EPA federal water limits are a negotiation between what’s ideal and the cost and feasibility.”

Page says the EPA’s guidelines are the most reliable benchmark of what is or isn’t safe; the EWG considers those limits outdated.

“The federal government’s legal limits are not health-protective,” its website reads. “The EPA has not set a new tap water standard in almost 20 years, and some standards are more than 40 years old.”

But Jackson noticed two problems with the standards used by the EWG.

“The standards are so low that most analytical labs could not reliably quantify concentrations at those levels,” he wrote. “In other words, they are below the level of quantification for all but the most rigorous and expensive labs.”

And the EWG’s standards for trihalomethanes, disinfection byproducts that can be found in “just about every water supply system in the U.S.” are “not practical,” he said.

“I don’t know how you could treat and deliver water from most rivers and meet these standards. Also, (California’s regulations) appears to use a uniform 1 cancer case among a million people target for setting their proposed legal thresholds. This is a very low target, such that it would be difficult to identify the threshold dosage associated with such a target even with the most rigorous studies.”

In 2014, the Cobb-Marietta Water Authority completed a new, $20 million treatment plant in response to a new federal rule tightening the regulation of disinfection byproducts like trihalomethanes. The Water Authority had 40.8 parts per billion of total trihalomethanes in its water, per the EWG. The federal limit is 80 ppb, and the EWG’s recommendation is 0.15 ppb.

“There’s always something that’s being reviewed, and it’s usually driven by the public and often by an activist organization like the EWG,” Page said. “And sometimes, those are very positive things that allow us to be more sensitive to things in the environment that can hurt us.”

In this case, he added, all the contaminants the EWG flagged are already regulated. But he acknowledged that regulatory agencies sometimes underestimate the threats certain chemicals pose.

In 2016, EPA moved chemical ethylene oxide, which is used for sterilization of medical devices, “from a list of chemicals that probably could cause cancer to a list of those that definitely caused cancer,” according to Georgia Health News. A company that uses the chemical, Sterigenics, is now at the center of a controversy that has roiled Cobb County.

But safety levels are the responsibility of regulators, Page said. Until science proves one is more dangerous than previously thought “and our regulatory agencies determine that the regulations need to be tighter, water systems across the county are not going to expend the resources to go to the next level.”

“I am not persuaded that I am in danger, and I will continue to drink my tap water without worry,” Jackson said. “The threats posed here are tiny compared to those that are far more likely to shorten my life.”

A new Troy's Barbecue is opening at The Peach, a new art collective in West Palm Beach

South Florida’s got crabs: Why are Cajun seafood boil restaurants popping up all over?

Ragsdale: Cobb no worse than districts with mask mandates; Dems walk out of BOE meeting