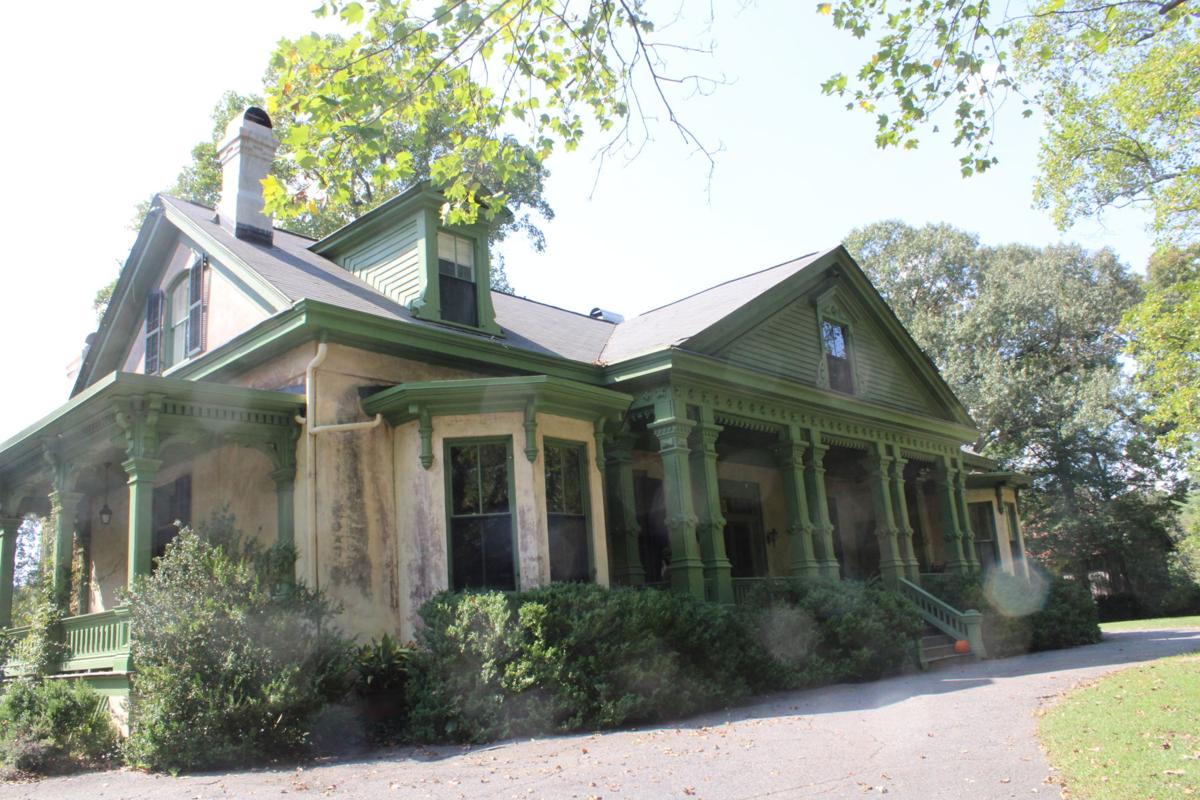 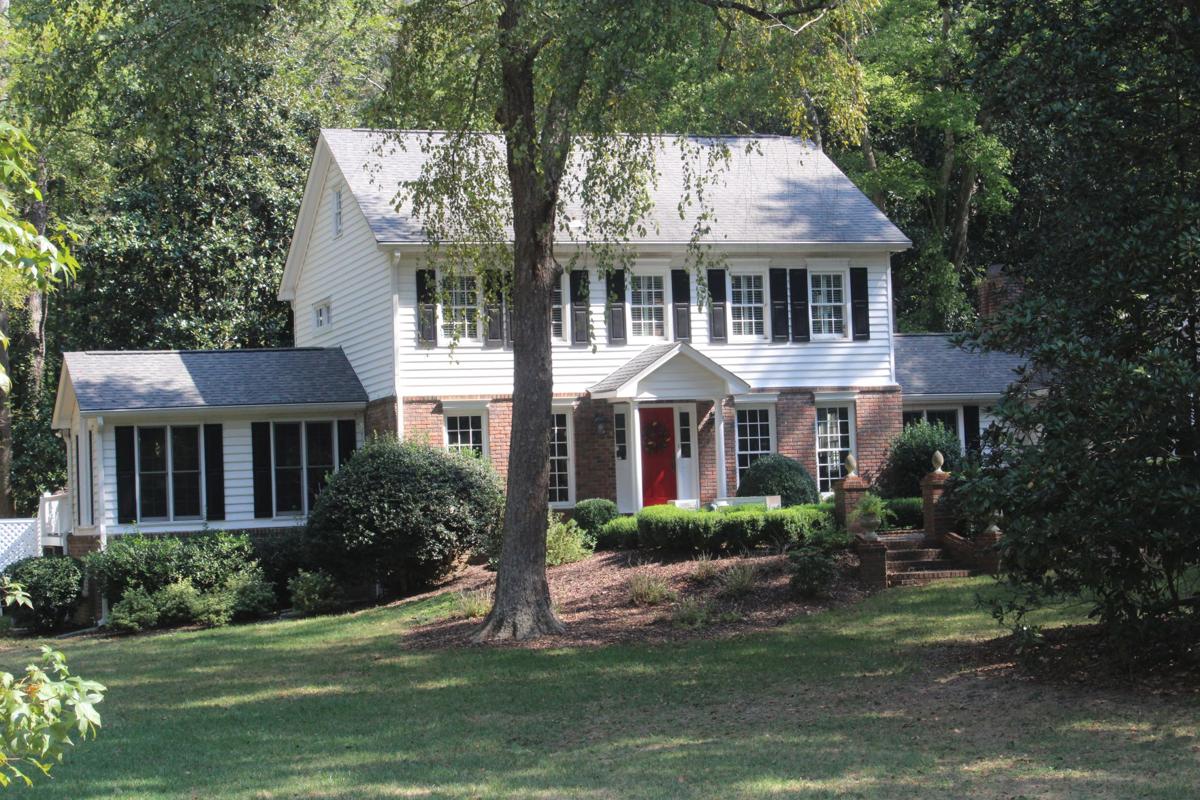 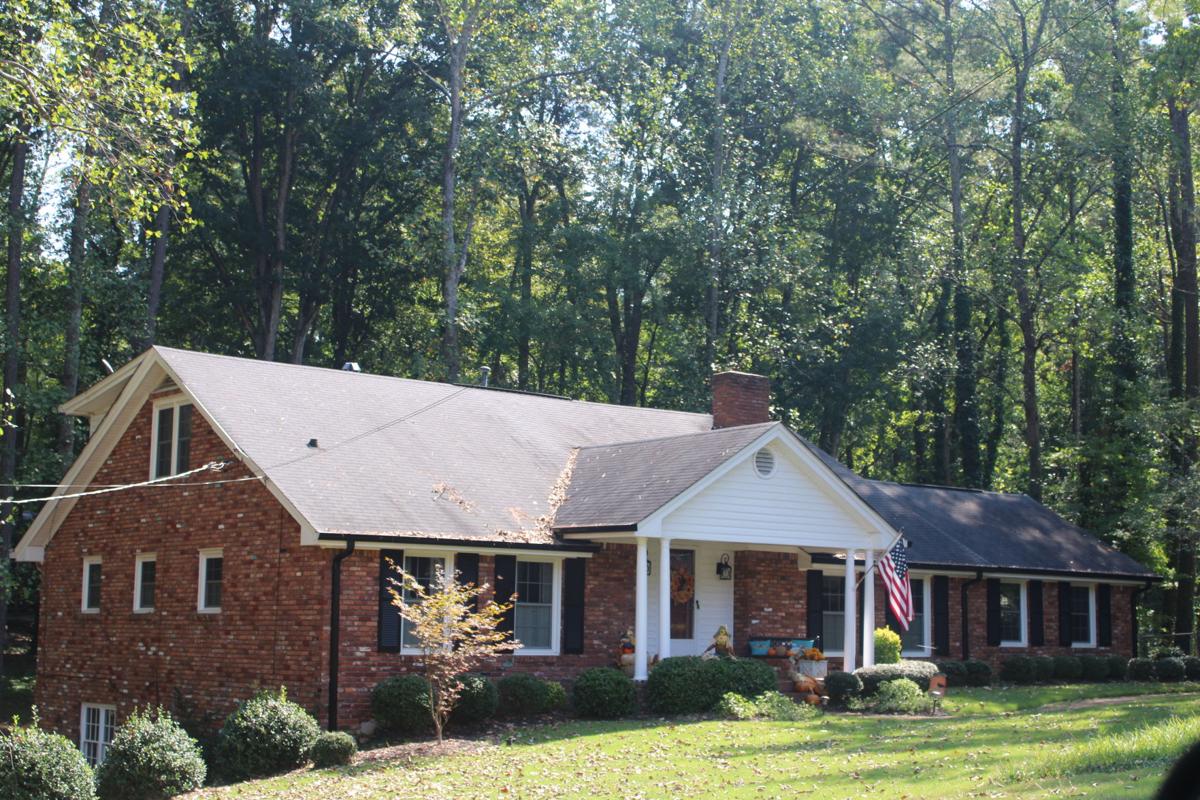 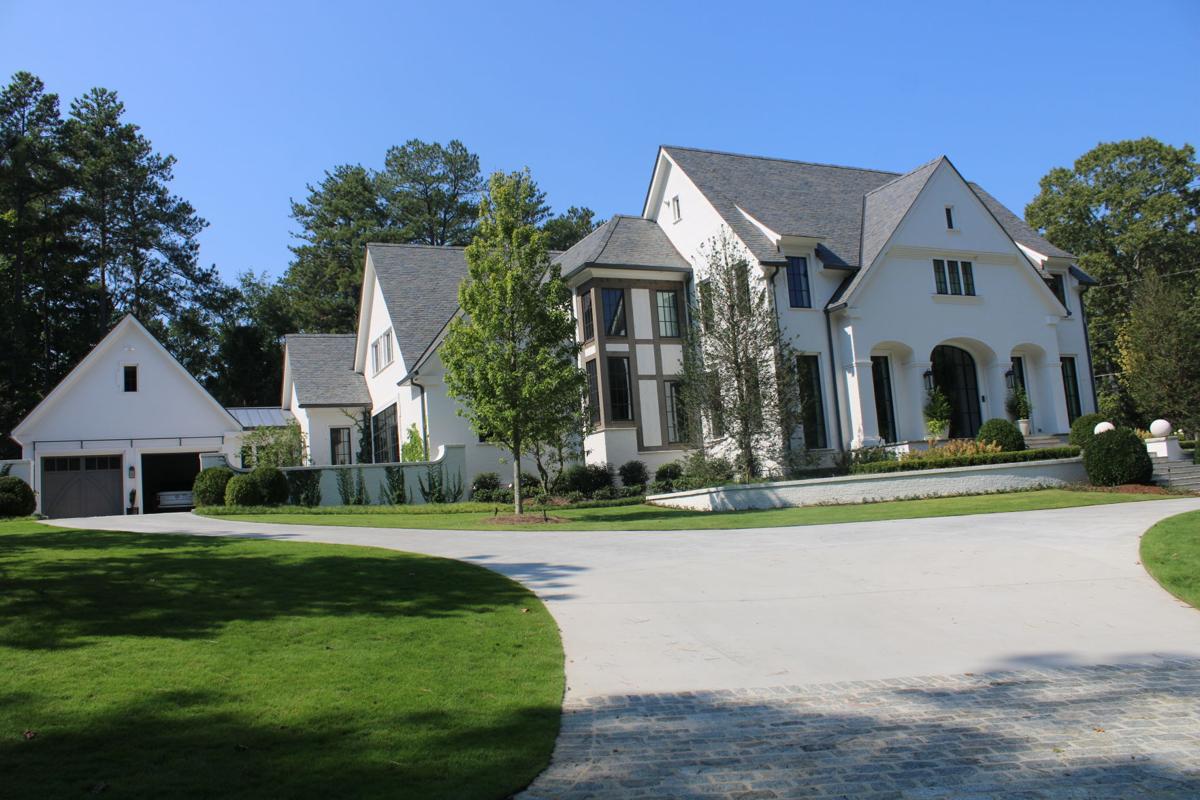 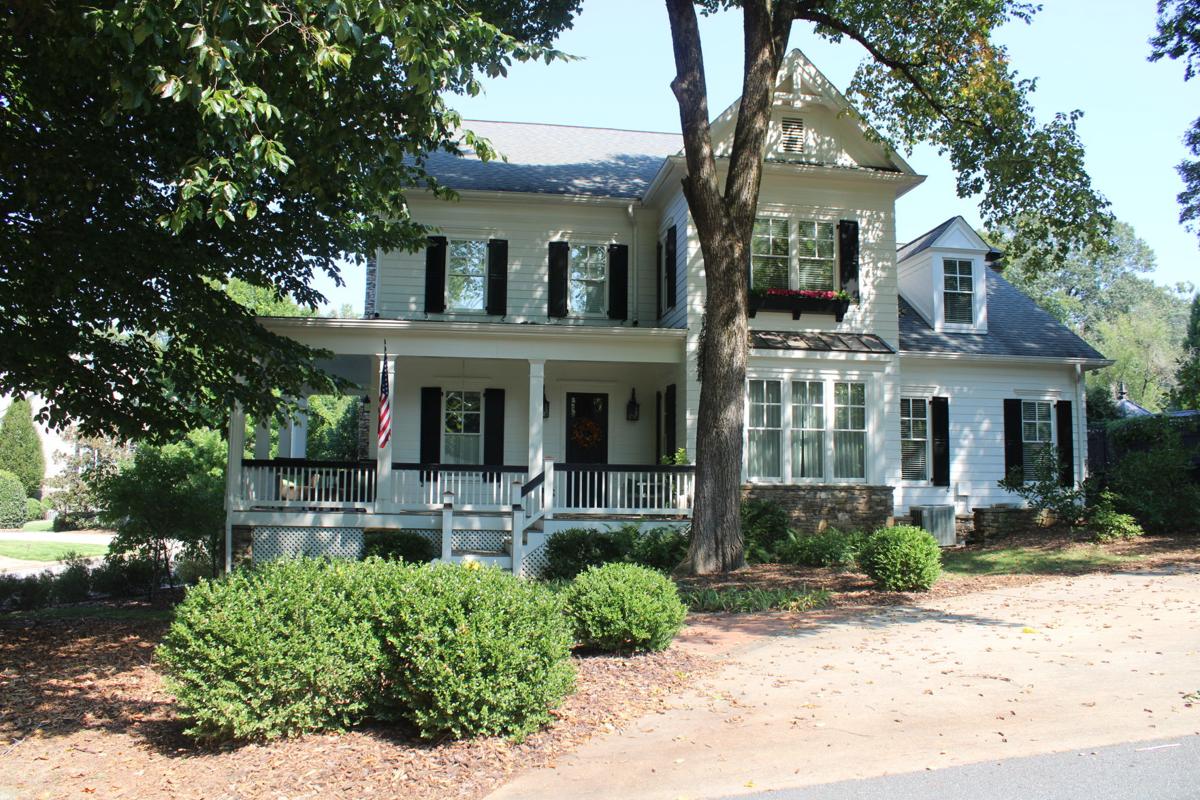 It’s not Marietta’s oldest neighborhood. That distinction goes to Cherokee Heights, according to the Marietta Museum of History. But Oakton is one of the city’s most historic subdivisions.

The quiet, wooded neighborhood is nestled behind the historic estate on Kennesaw Avenue from which it gets its name. The Oakton estate, Marietta’s oldest continually occupied home, was built in 1840 by Judge David Irwin on 325 acres and was purchased by John R. Wilder before the Civil War broke out.

The estate was spared from Gen. Sherman’s torch and became headquarters for Confederate Maj. Gen. W. W. Loring during the Battle of Kennesaw Mountain. The Goodman family bought the home in 1937, and it remains in their hands today.

In the late 1950s, Robert M. Goodman announced plans to build near the historic estate. The goal was to preserve the area’s natural beauty with big lots — originally ranging from 1.1 acres to 3.6. By March 1963, 30 houses had been built in the neighborhood, with 13 more under construction. Most of the early houses were two stories, and there was a mix of homes in the contemporary and colonial styles. That variety still exists today, with homes built in a multitude of styles. There are now about 215 homes in the Oakton neighborhood, according to the city.

“It’s considered kind of a premiere neighborhood,” he said. “Everybody wants to be in Westside Elementary School, so homes over there typically don’t last long. They’re a little more expensive, good neighborhood, real established, close to the mountain.”

Mayor Steve Tumlin said the neighborhood is an important part of the city’s history.

“The dream of the old Oakton farm turned into a subdivision worked. It’s a delightful neighborhood. … I’d have moved there if I hadn’t been in love with Whitlock Heights.”

Will Goodman, the Oakton estate’s owner and grandson of Robert M. Goodman, said his grandfather was inspired by the homes he saw while serving in World War II.

“He had spent time in Europe during the war, and particularly in England, he liked the way the roads were curvy and he liked the large lots, not like suburbs in the U.S. were developed, which were man-over-nature, straight line roads, rectilinear lots.”

The roads through the Oakton neighborhood meander through the hills, providing ample space between the homes.

Will Goodman said the neighborhood’s classic style comes down to his grandfather’s determination and vision.

During initial construction, he did not see eye to eye with the contractor tasked with laying out the roads.

“He described to the fellow what he wanted, and the fellow did it the way he learned how and how he had done it before, so he let him go, bought a bulldozer and did the roads himself,” he said.

The Oakton neighborhood is positioned on the west side of Marietta, which was relatively undeveloped at the time. One huge draw was its proximity to Kennesaw Mountain, and it was a common sight to see neighborhood residents walking or riding horses to the mountain for a day of outdoor fun.

“What he envisioned the place to be was that people who had horses, a lot of the new neighbors did during my growing up here had horses, so we had horse trails to get to the mountain which we called bridle trails,” Goodman said.

One of those doctors was Clem Doxey, a retired dermatologist. He said he never knew his neighborhood as “Pill Hill,” but his neighbors included many other medical practitioners.

Doxey said the location near his practice was a major reason he chose to move to the Oakton neighborhood, but it was also a great place to raise his three children.

“It’s a good community, and I’ve been here right at 50 years,” he said. “I bought the property in 1970. … It was good for my children, they played here and everything.”

One of those children, Cappy Doxey Gratwick, a physical therapist, said she couldn’t have imagined a better place to grow up. She moved out of the Oakton neighborhood, but still lives in the city and comes back often to visit her parents.

“It was an idyllic childhood, it really, really was,” she said. “We knew all neighbors, rode bikes everywhere, all the kids played with all the other kids in the neighborhood. It was a lot like Mayberry, not to sound corny, but it really was a wonderful way to grow up, which is why a lot of us came back to Marietta to raise our families.”