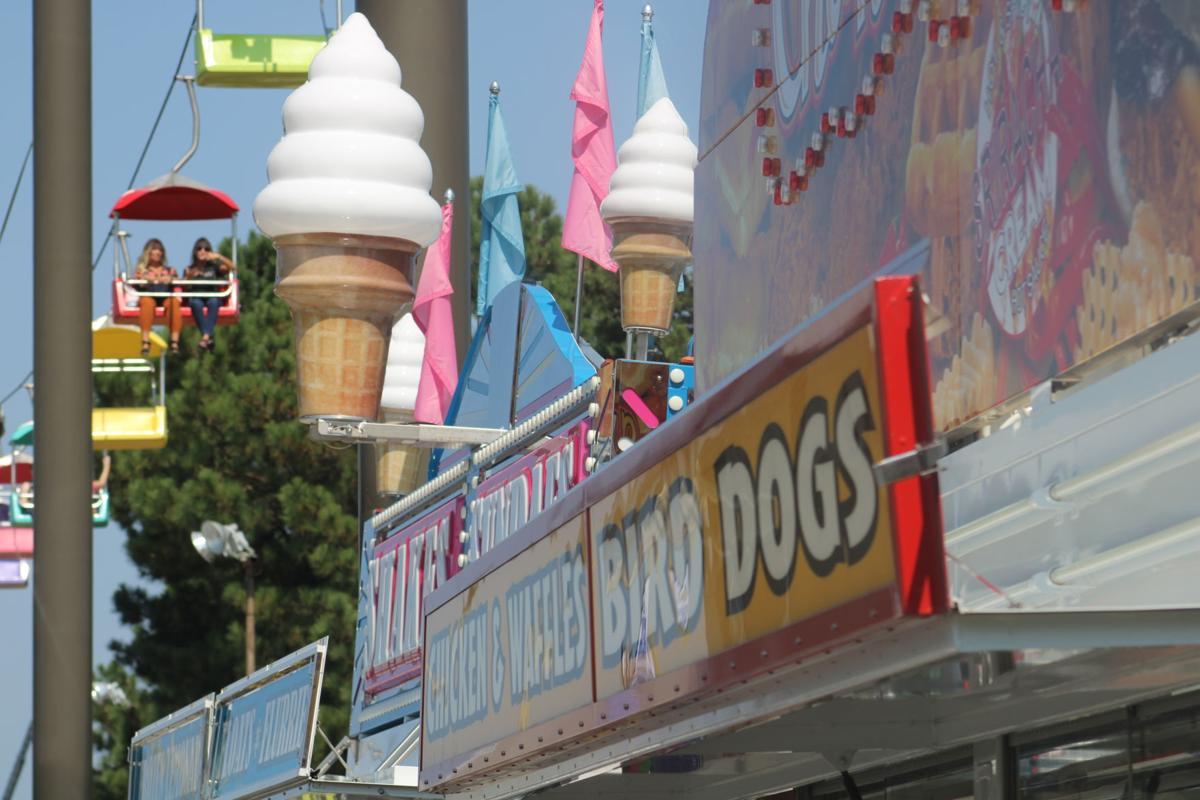 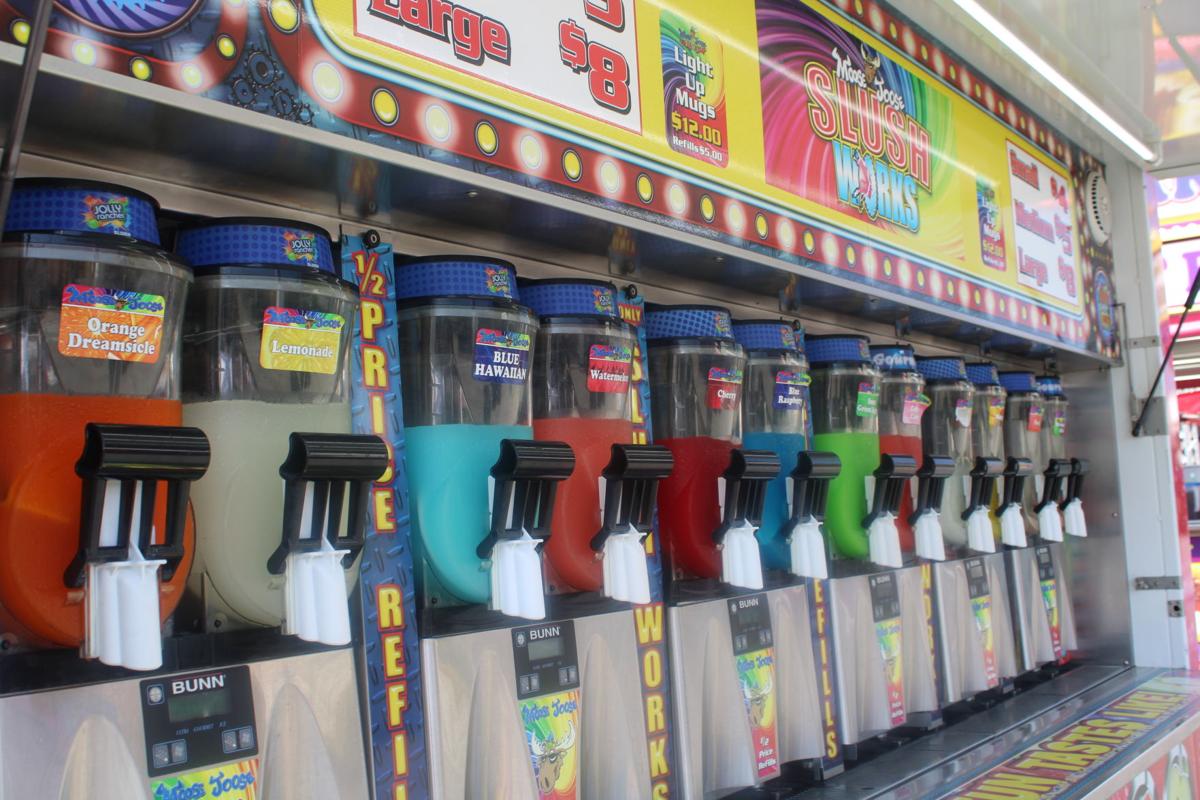 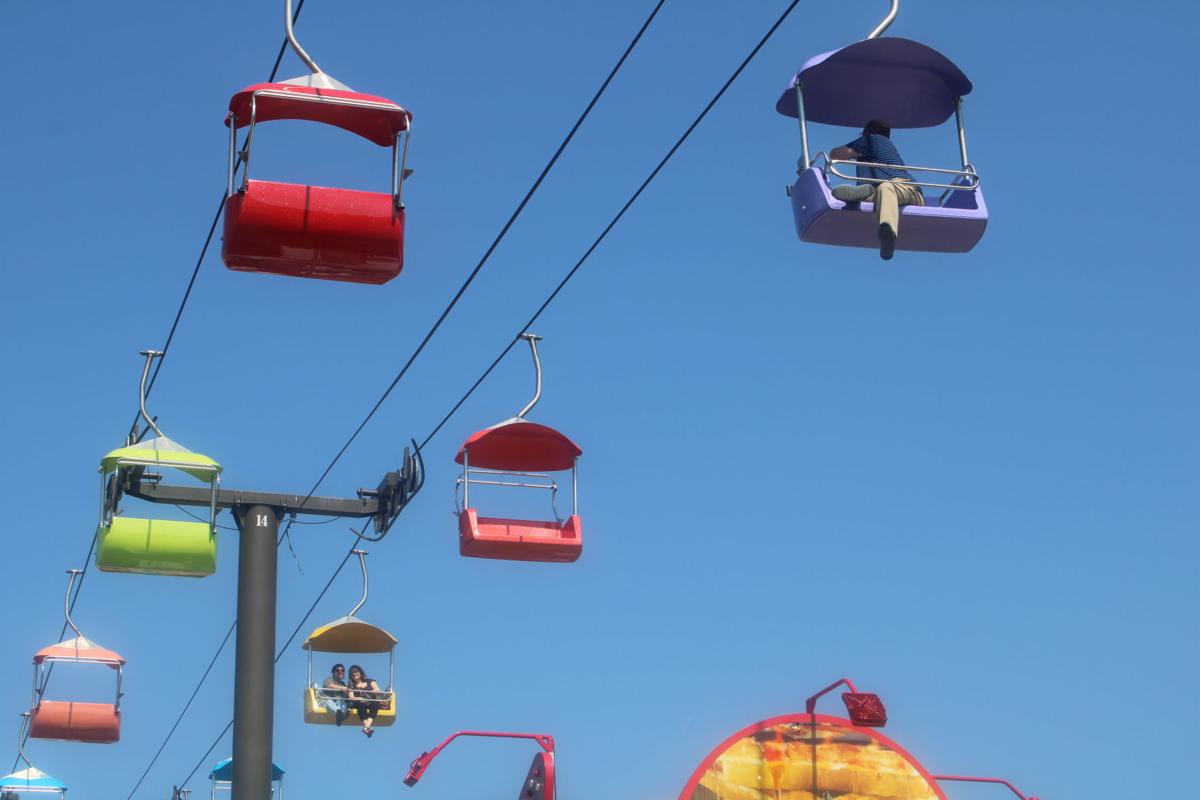 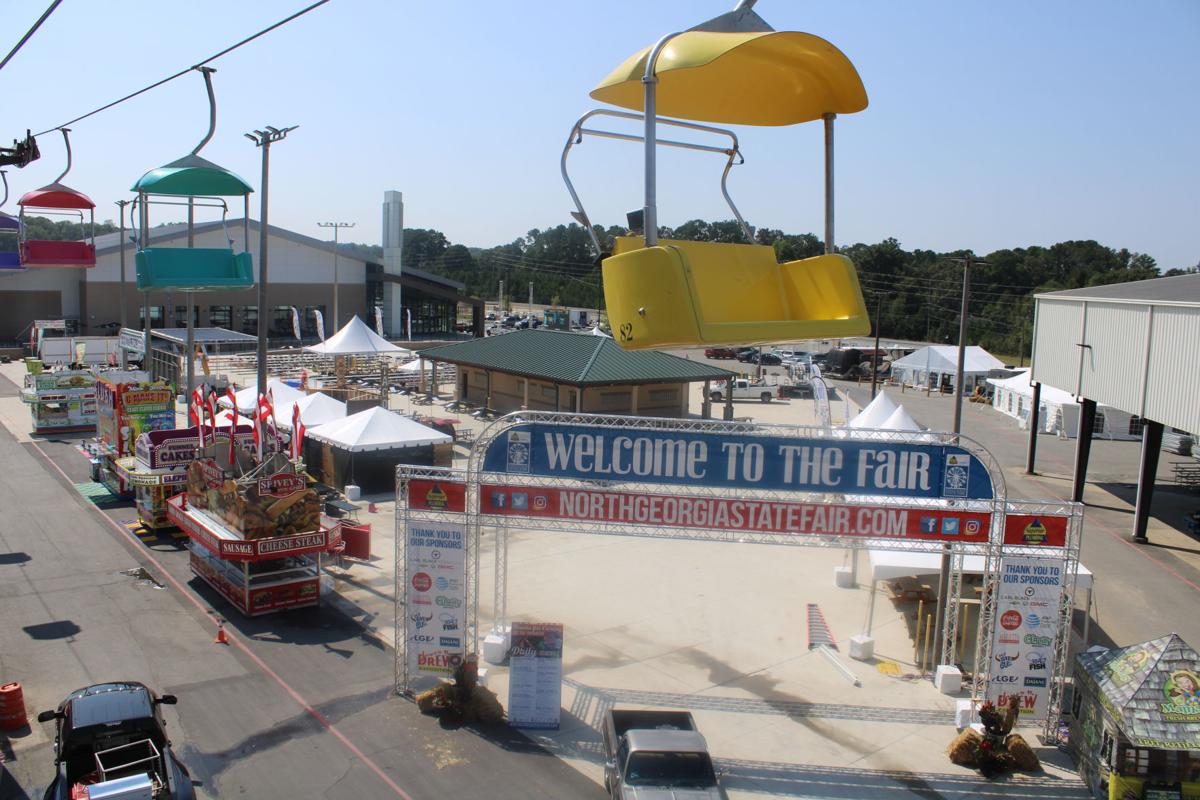 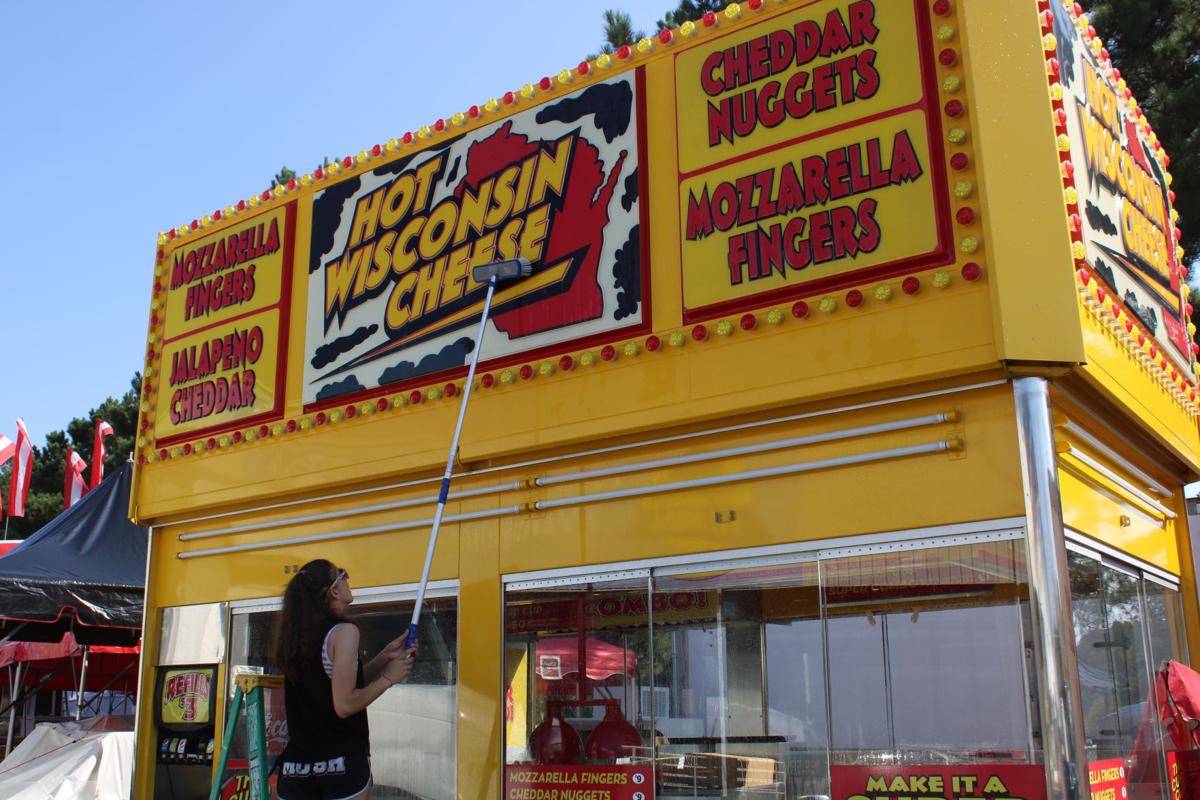 The 87th annual North Georgia State Fair comes to town Thursday and will be at Jim Miller Park until Sept. 29.

Miller said many of the over 300,000 expected guests come not for the rides or the acts, but the food.

“Food has become such an integral part of the fair that we’ve got more new food than we’ve ever had before,” he said. “A lot of people don’t realize half the people that come to fairs don’t ride rides, so food has really become a major, major thing for us.”

Hot Wisconsin Cheese is the name of the product as well as the stall that sells it. Assistant manager Kayleigh Kreis of Kiel, Wisconsin, described the monster mozzarella stick.

“We take the cheese that we bring from Wisconsin with us, then we put it in our nice, light tempura batter and we deep fry it,” she said. “It takes about 90 seconds. Most mozzarella sticks you see are kind of really small, maybe the size of your thumb. Our mozzarella sticks are hot dog sized, so you get a nice, big portion.”

Kiel said the cheese sticks come in several varieties, and her favorite is jalapeno cheddar.

Miller said there are plenty of opportunities for free and reduced admission or rides with multiple daily specials. These include free admittance for all on opening day; free admission for seniors and military, law enforcement and first responders on Friday and college night Sept. 26, when students with a college ID get free admittance. Fairgoers can get half-off tickets at any metro Atlanta O’Reilly Auto Parts.

“We try to go across all segments of the population,” Miller said.

During the last three days of the fair, Sept. 27-29, visitors can get in free with a donation of seven canned goods for MUST Ministries.

MUST spokeswoman Kaye Cagle said the food MUST received last year helped feed the hungry for about a month and a half.

“The North Georgia State Fair is our largest food drive,” she said. “Last year, we collected approximately 44,000 pounds, but our goal is 60,000 pounds. We would like to request that people check the expiration date on the food because expired food is not distributed to our clients.”

For more information, including a full schedule, visit www.northgeorgiastatefair.com.