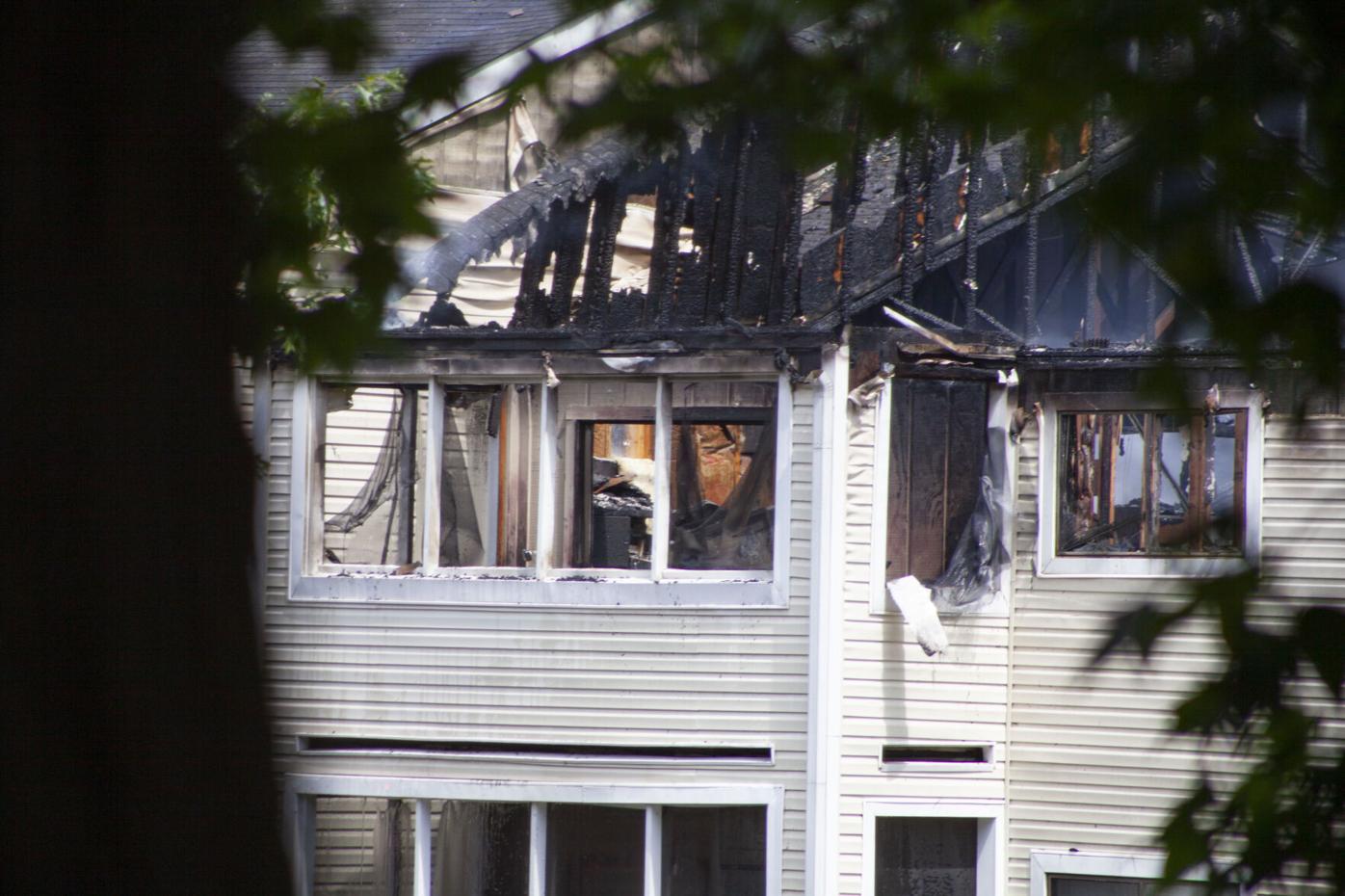 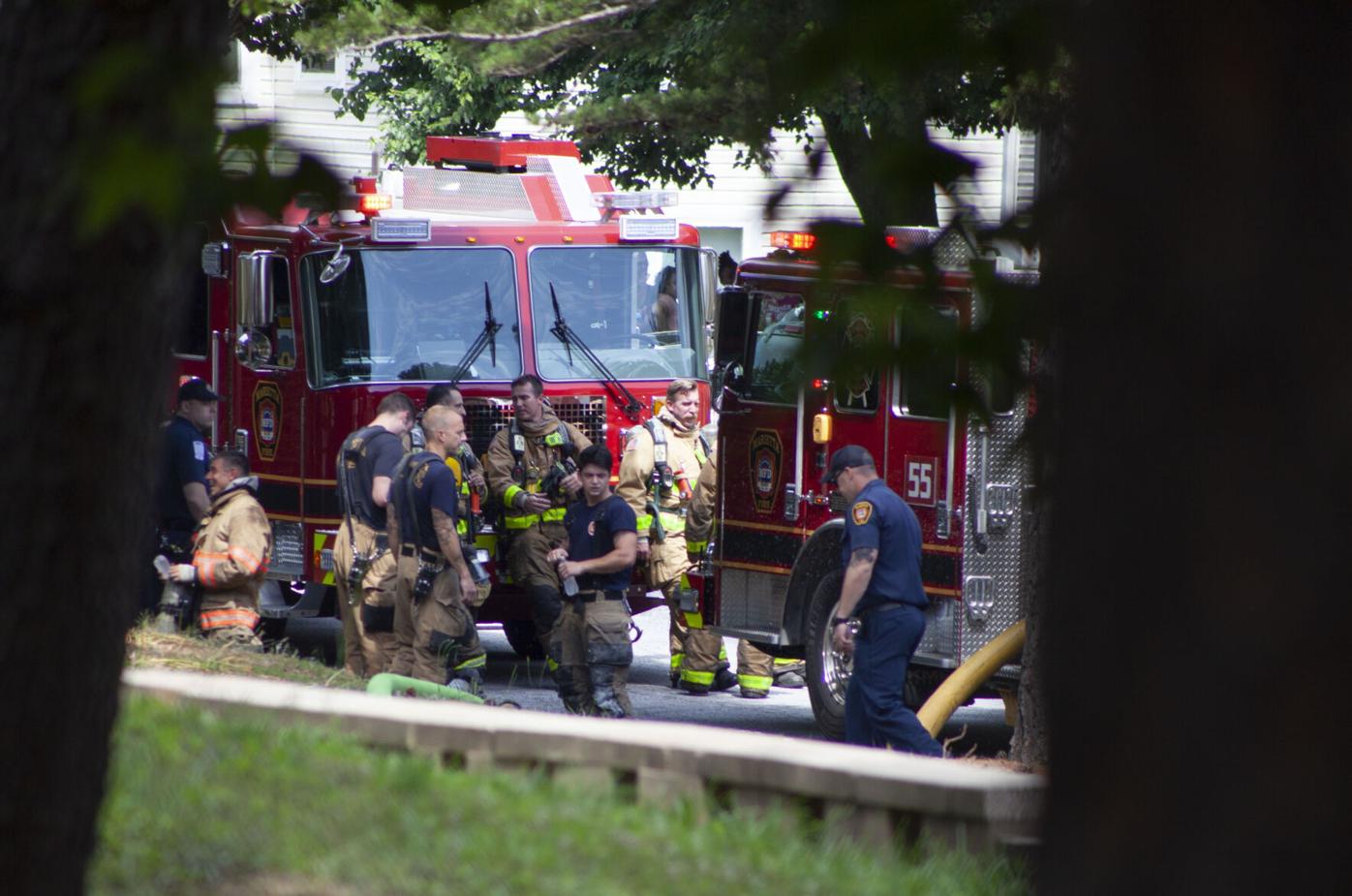 Firefighters rest after bringing a fire in multiple units at Westbury Park Apartments, at 1295 Franklin Drive, Marietta, under control on Tuesday. Marietta Fire officials say no injuries were reported. Property managers would not allow the MDJ on the property. Photos are taken from just off-site. 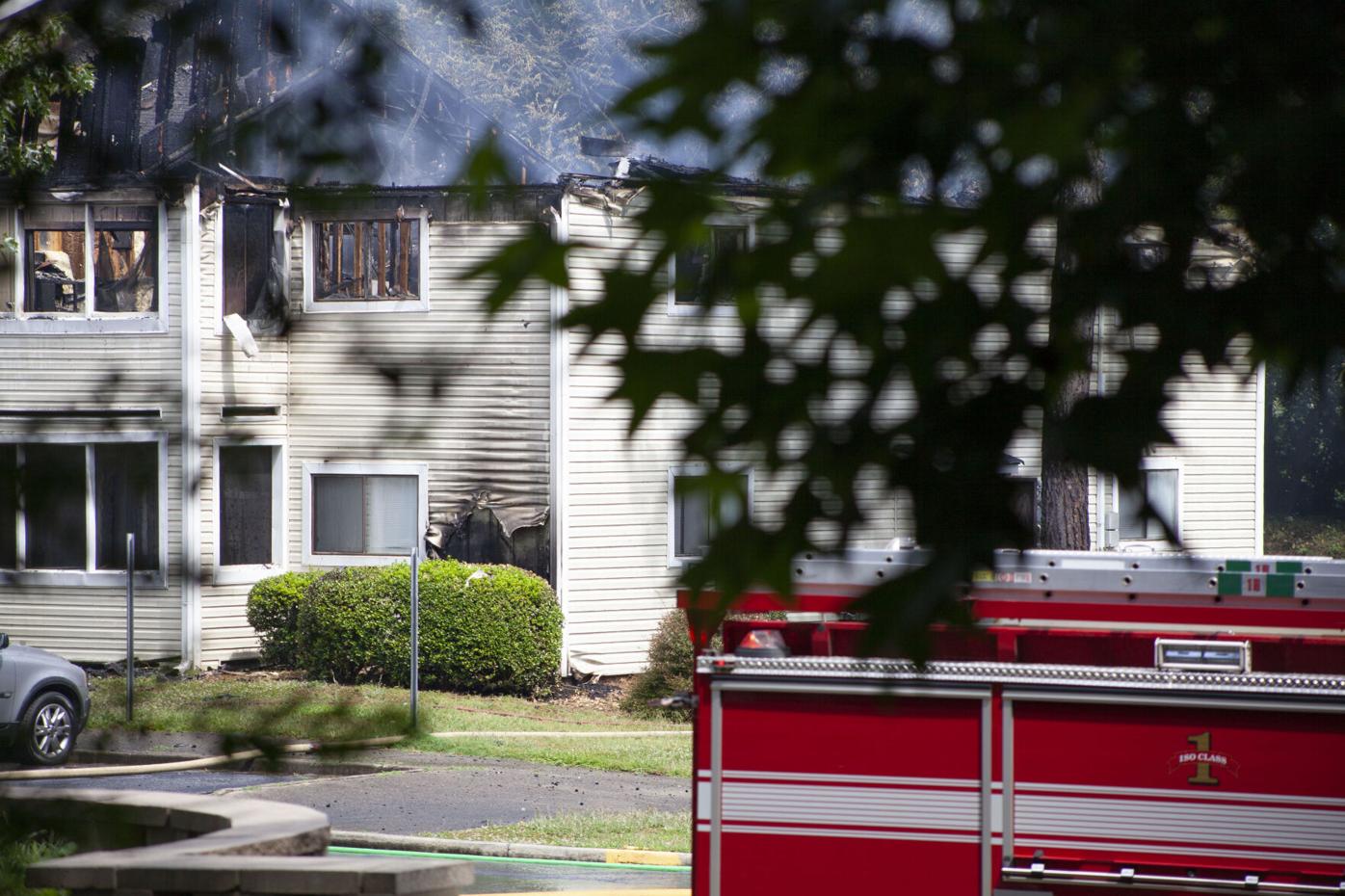 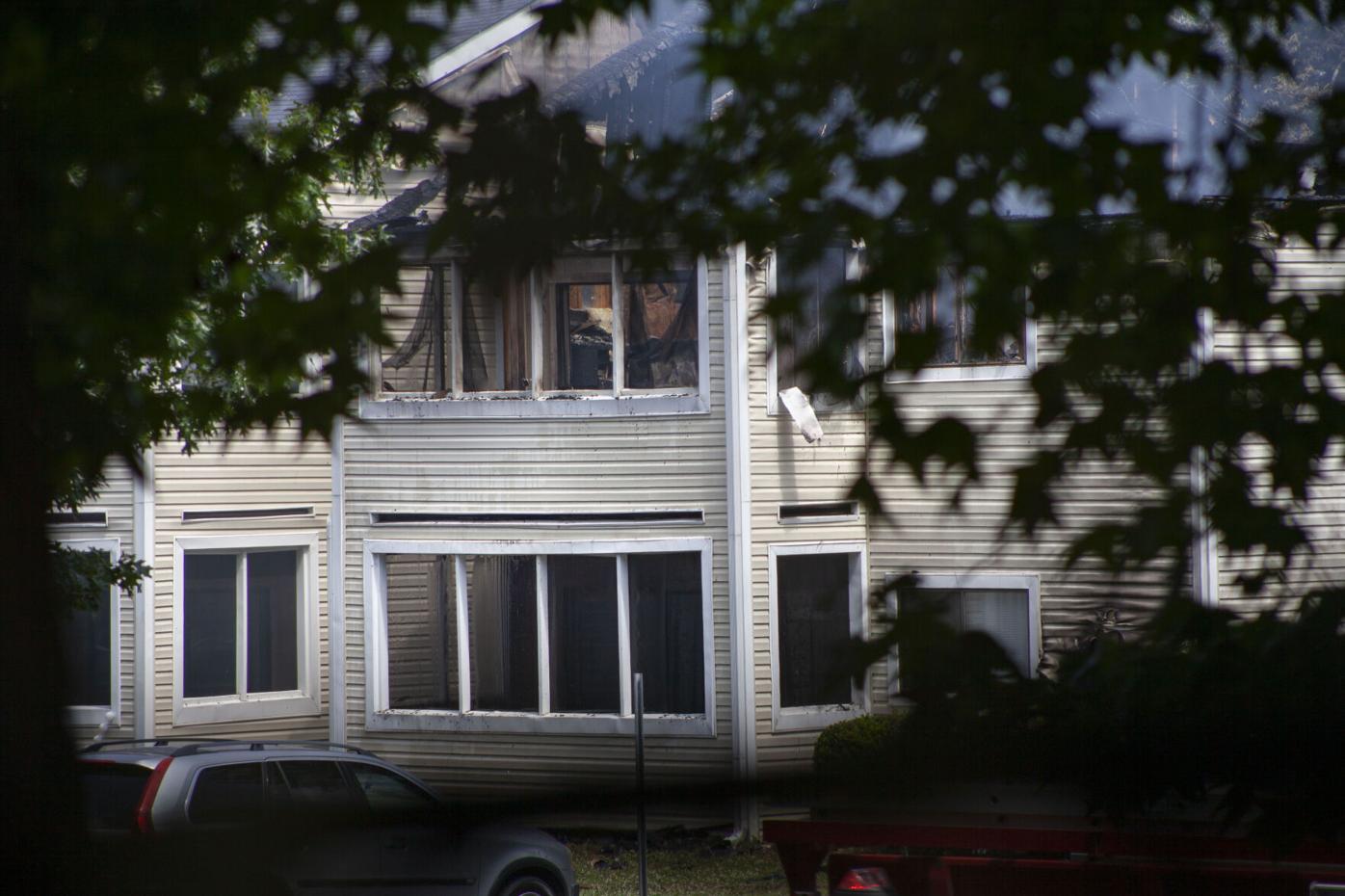 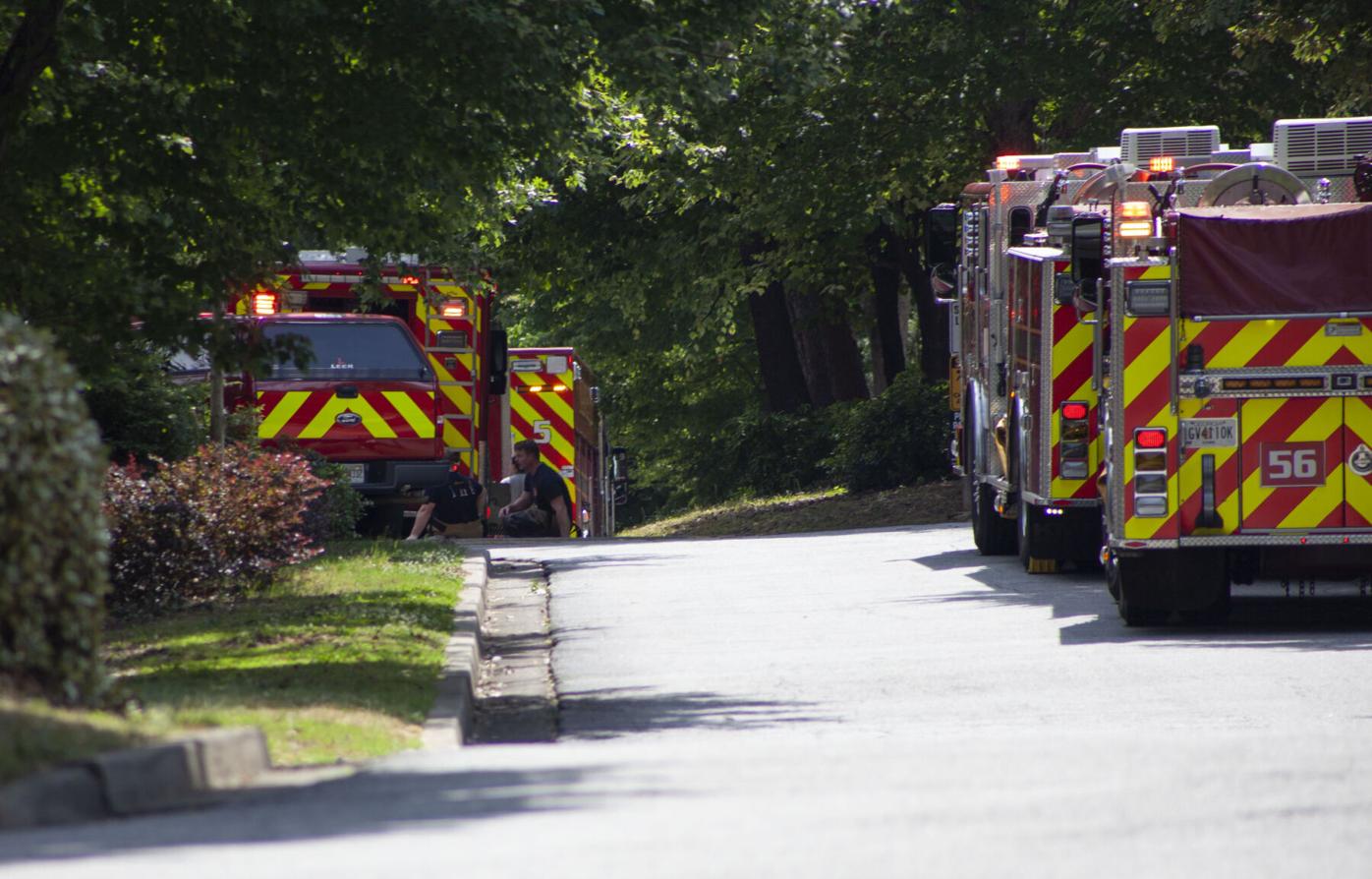 Firefighters rest after bringing a fire in multiple units at Westbury Park Apartments, at 1295 Franklin Drive, Marietta, under control on Tuesday. Marietta Fire officials say no injuries were reported. 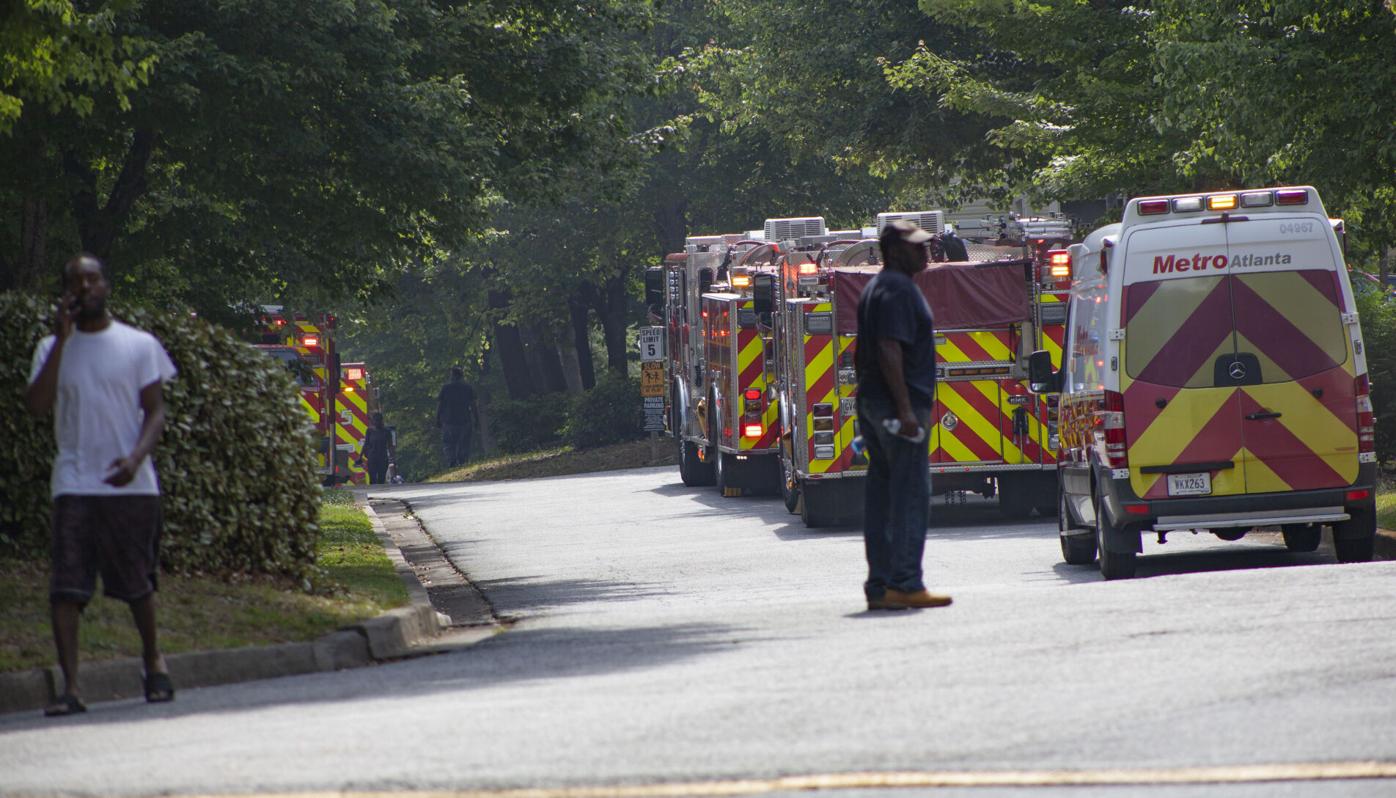 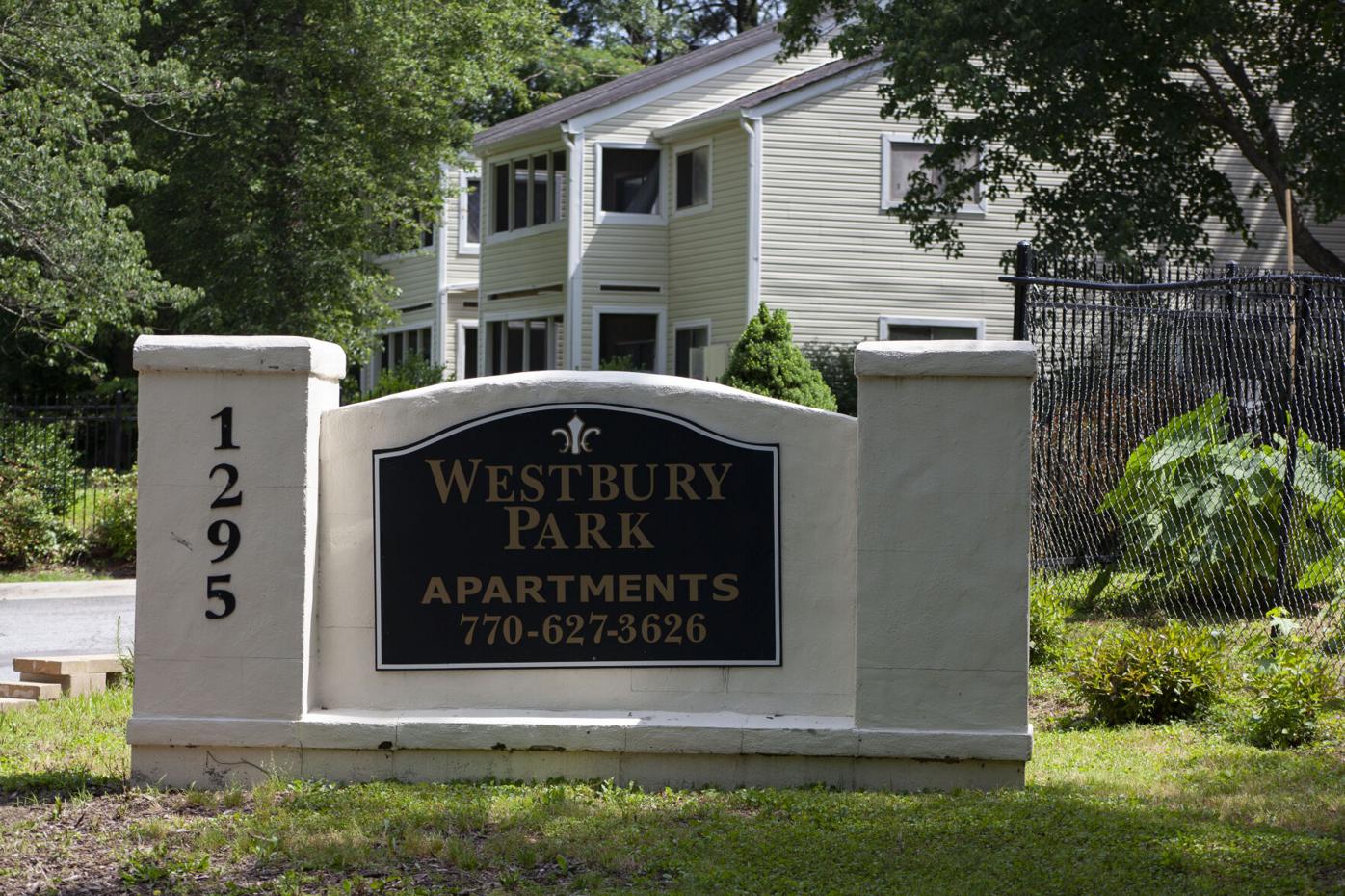 Firefighters rest after bringing a fire in multiple units at Westbury Park Apartments, at 1295 Franklin Drive, Marietta, under control on Tuesday. Marietta Fire officials say no injuries were reported. Property managers would not allow the MDJ on the property. Photos are taken from just off-site.

Firefighters rest after bringing a fire in multiple units at Westbury Park Apartments, at 1295 Franklin Drive, Marietta, under control on Tuesday. Marietta Fire officials say no injuries were reported.

MARIETTA — Multiple units at an apartment complex burned late Tuesday morning, but no injuries have so far been reported, according to Marietta Fire officials.

Firefighters were called to the fire at Westbury Park Apartments, at 1295 Franklin Drive, around 10:30 a.m. according to Grant Pearson, fire marshal for the Marietta Fire Department. Pearson said the fire was under control about an hour later. Up to eight units were damaged in the blaze, he said.

Investigators were able to get into the damaged buildings around 4:30 p.m., and “the preliminary investigation is underway,” Pearson said, adding that residents of the building were also being interviewed.

Property managers would not allow the MDJ on the property, but witnesses reported seeing a tower of black smoke from Cobb Parkway and other area roadways.

Hannah Gaddy, a Marietta resident who lives nearby, said she was driving down Cobb Parkway when she attempted to get out of the way of a fire truck headed to the incident. She said she pulled onto Franklin Drive and was blocked into a neighboring apartment complex, Cumberland Crossing, by the line of emergency vehicles.

She said she went to Cumberland Crossing’s tennis courts, where she saw flames rising from the building at neighboring Waterbury Park.

“Tons of flames just billowing out. My husband works down the street and he saw the black smoke just billowing up,” Gaddy said, adding that she stayed by the tennis courts for over an hour. “The entire upper story — gone.”

Adrian McCravy, owner of McCravy Heating and Air, said he entered the complex to turn around and saw the flames covering multiple rooms.

“The whole roof’s burned off of them,” he said.

Man who shot into home after being denied party access faces charges in two other states after shooting, pursuit

May 26—A Marietta man Cobb police say shot into a neighbor's home over the weekend has been captured in Arkansas, where he faces multiple charges after a pursuit. Authorities say he was also wanted in Tennessee, where he is a suspect in a Tuesday shooting. Cobb Police say Cody Dimmett, 28, fired multiple rounds into a home on Westchase Drive late Saturday night, when he wasn't allowed into a ...

The Floyd County Commission will be voting on awarding a construction contract the lowest bidder for the Redmond Trail project.