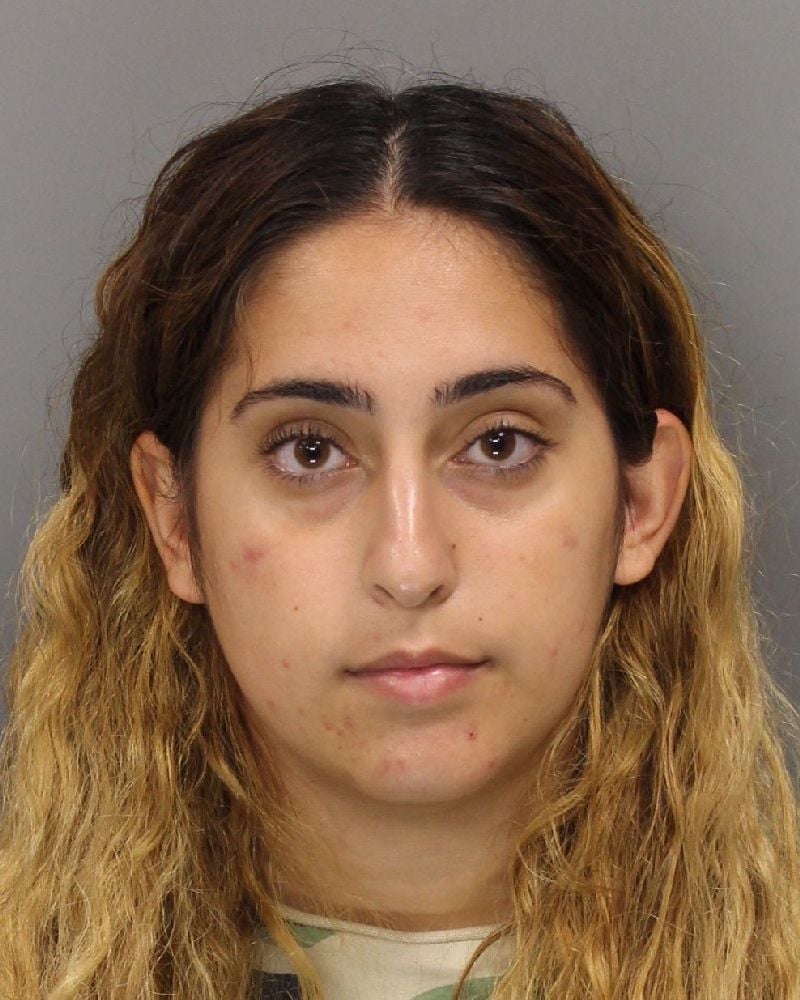 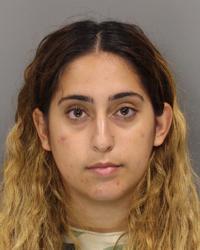 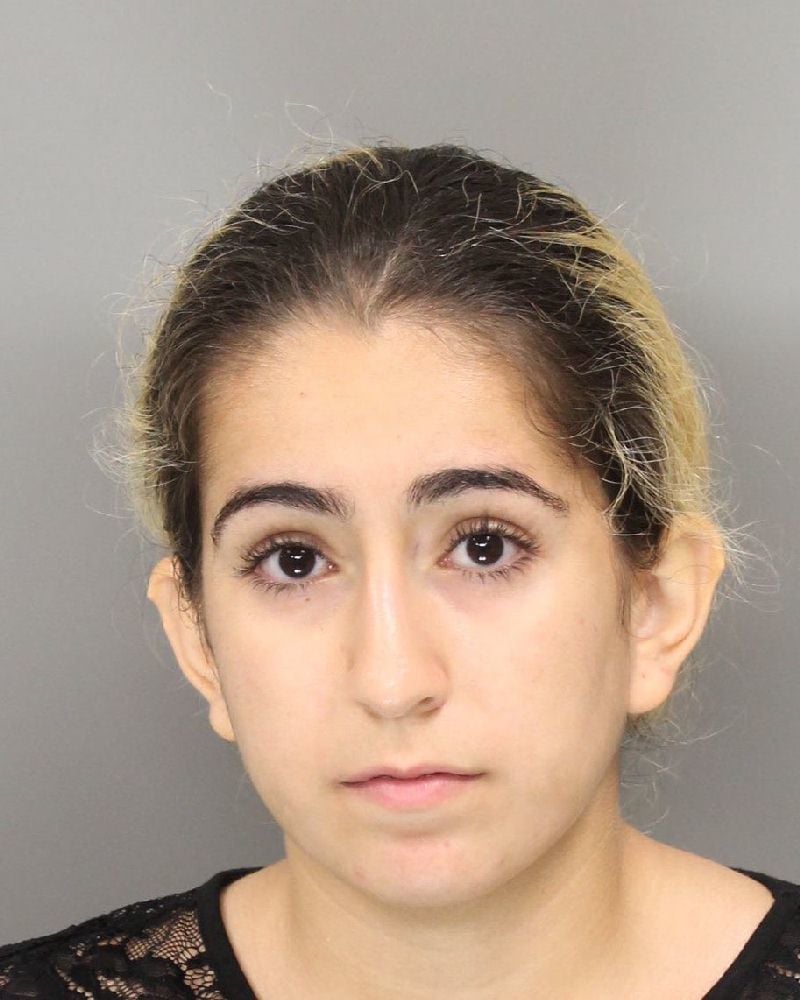 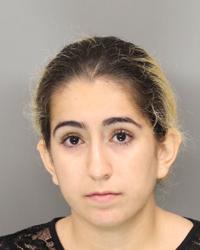 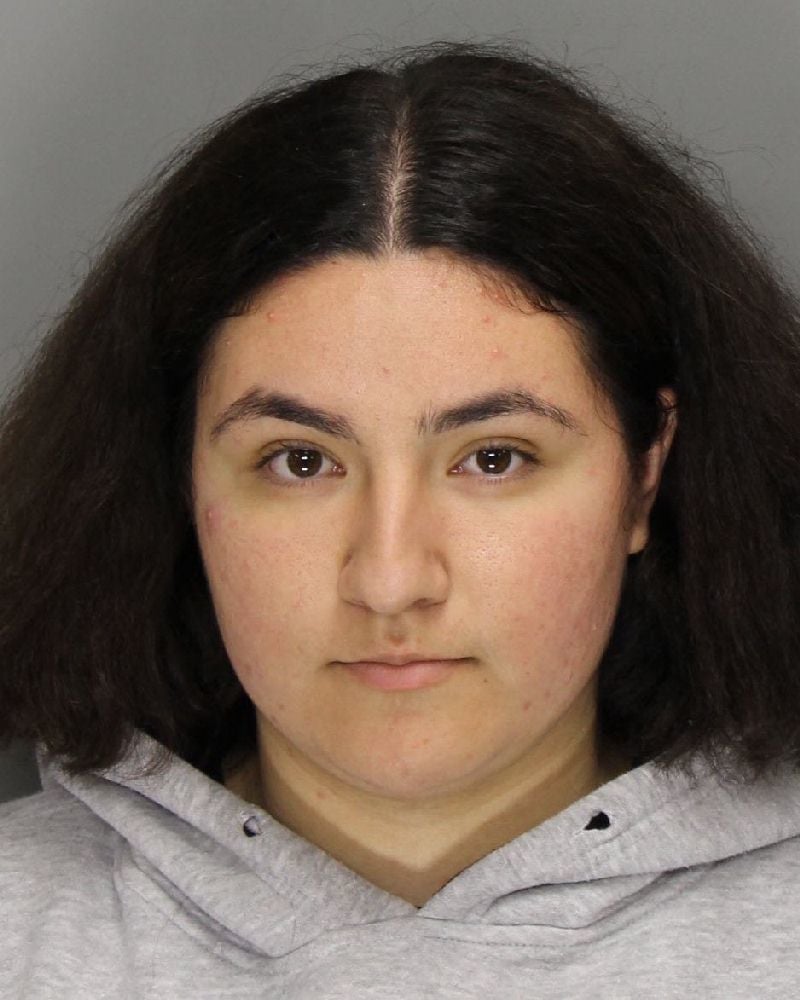 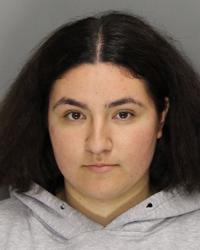 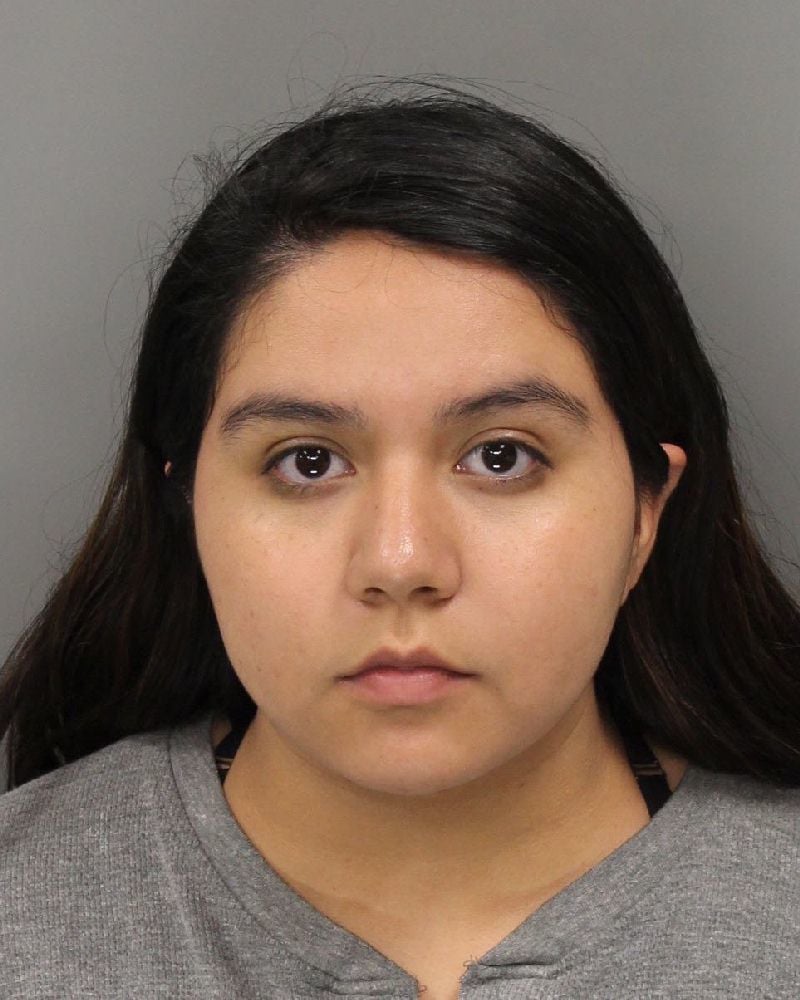 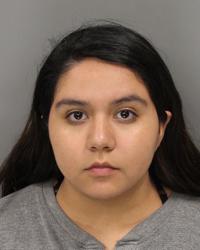 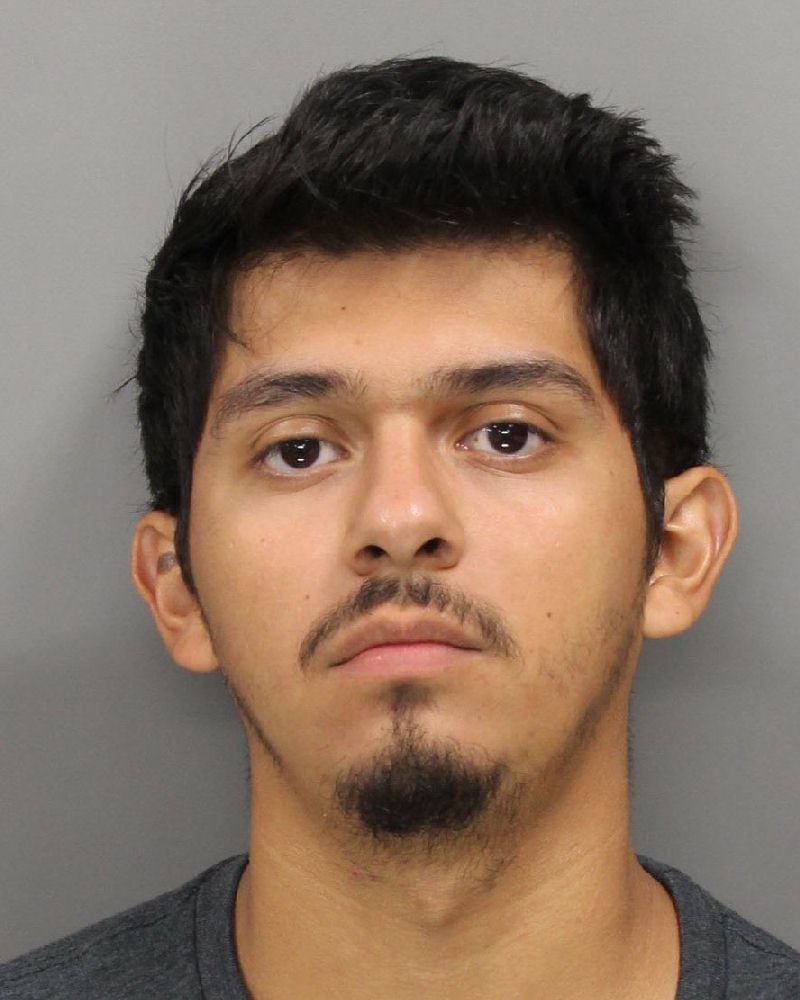 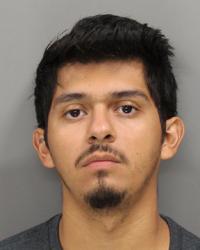 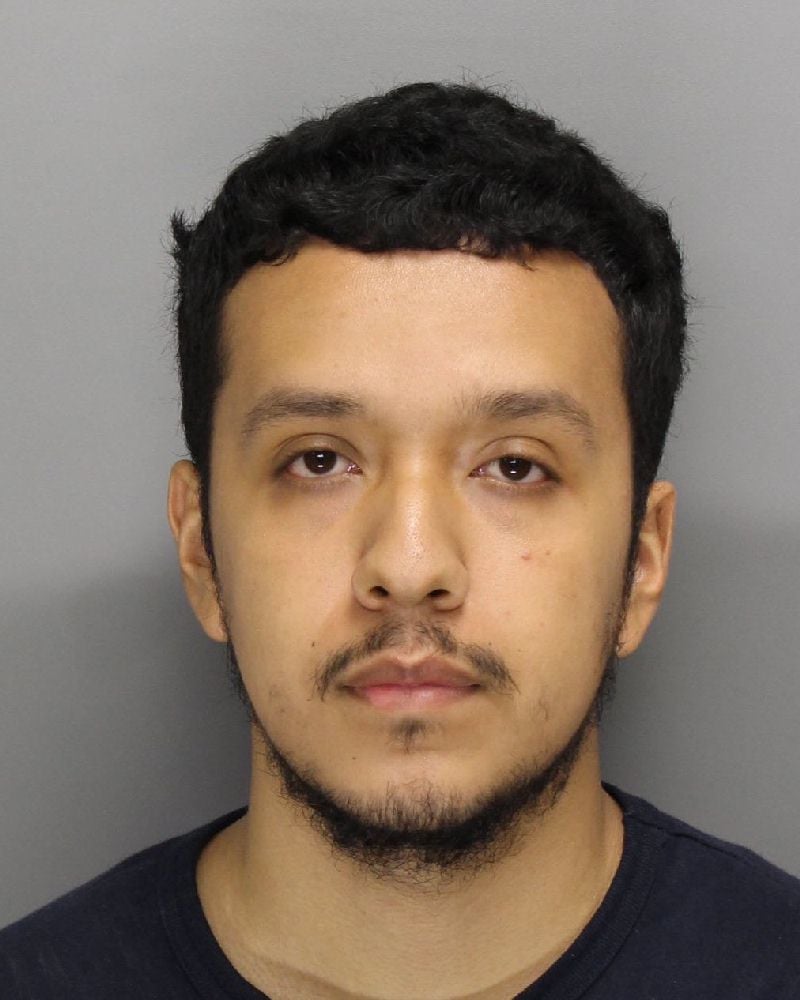 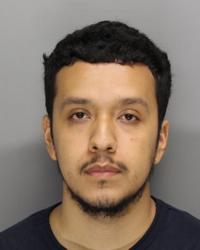 While employed as a cashier at the Austell International Farmers Market, Marietta teen Israa Mohamadeh Ayyad stole more than $23,000 from the business, Cobb County Police say.

Arrest warrants claim the teenager was not alone, conspiring with another farmers market cashier and seven other Cobb County residents to make phony refunds that channeled around $30,000 into their credit card accounts.

A July 3 arrest warrant for Ayyad, issued by the Magistrate Court of Cobb County alongside warrants for the eight accused co-offenders, states the 19-year-old cashier used her employee computer login at the farmers market in Marietta to make 146 fraudulent credit card refund payments totaling $23,244.36 between Nov. 11, 2018, and April 1, 2019.

Six of the nine alleged offenders have been arrested, but three remained at large as of July 9.

Ayyad and Walker both face two felony charges of computer theft and theft by deception, as the most culpable of the nine men and women involved in the fake refund scheme, warrants show.

Ayyad was arrested and booked into the Cobb County jail on July 5, and released the same day on a $25,000 bond.

Ayyad, whose middle name is spelled Mohammadieh in jail records, shares a surname and a home address with one co-offender, warrants show.

Nesreen Ayyad, 20, Marietta, was arrested July 5 on a single misdemeanor charge of theft by deception, allegedly conspiring to steal $367.20 from the farmers market.

Of the six other accused offenders, two face felony theft by deception charges due to the stolen amounts exceeding $1,500.

Lytzy Ivet Herrea, 18, of Powder Springs, and Noemi Ramirez, 19, of Marietta, were both arrested on July 8 and charged with conspiring with the farmers market cashiers to make a combined 30 fraudulent credit card refund payments totaling $1,797.32 and $2,876.40 respectively.

Alberto Perez-Atrian, 21, of Marietta, was arrested on July 8 and released the same day on a $2,500 bond, facing a single misdemeanor charge of theft by deception. He is accused of conspiring to make five false credit card refund payments totaling $765.

Lopez, whose first name is spelled Jaime in jail records, was arrested on July 5 and released the same day on a $2,500 bond.

The remaining two suspects — Brianna Luis of Smyrna and India Walker, of Marietta, are each subject to arrest on a single misdemeanor charge of theft by deception involving conspiracy to make fake credit card refunds, worth $306 and $612 respectively.

The Austell International Farmers Market at 3565 Austell Road is just north of the East-West Connector in south Marietta.