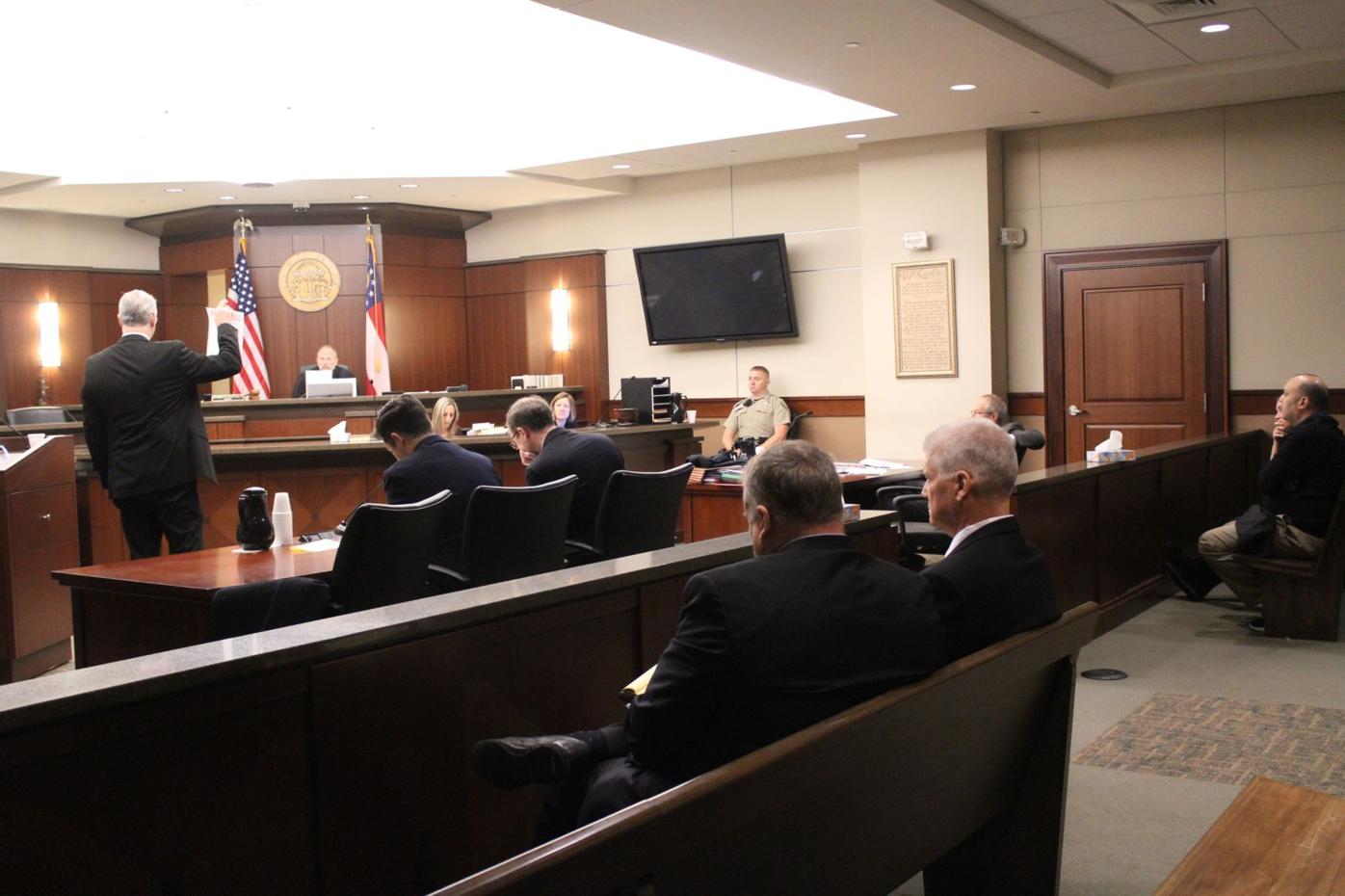 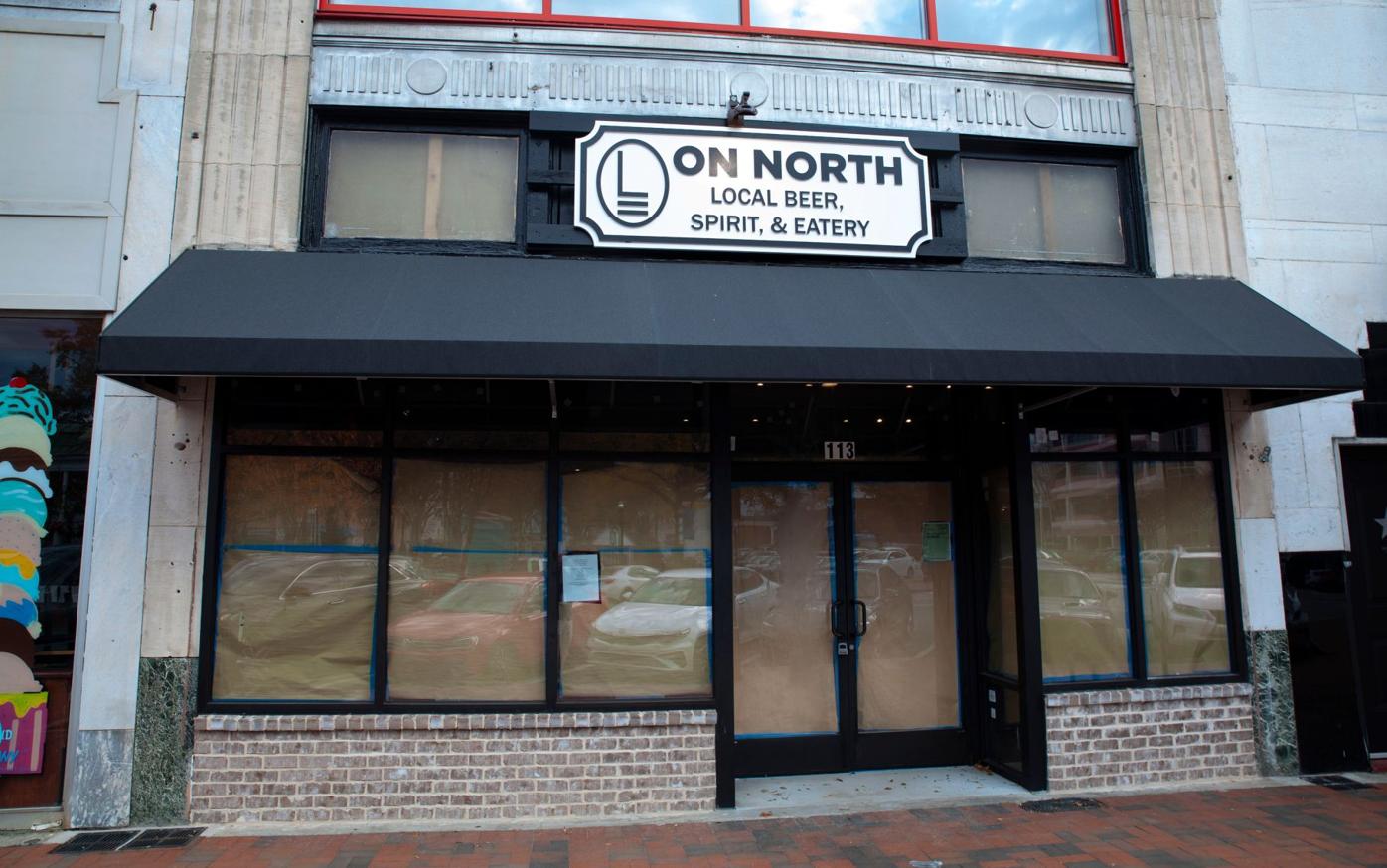 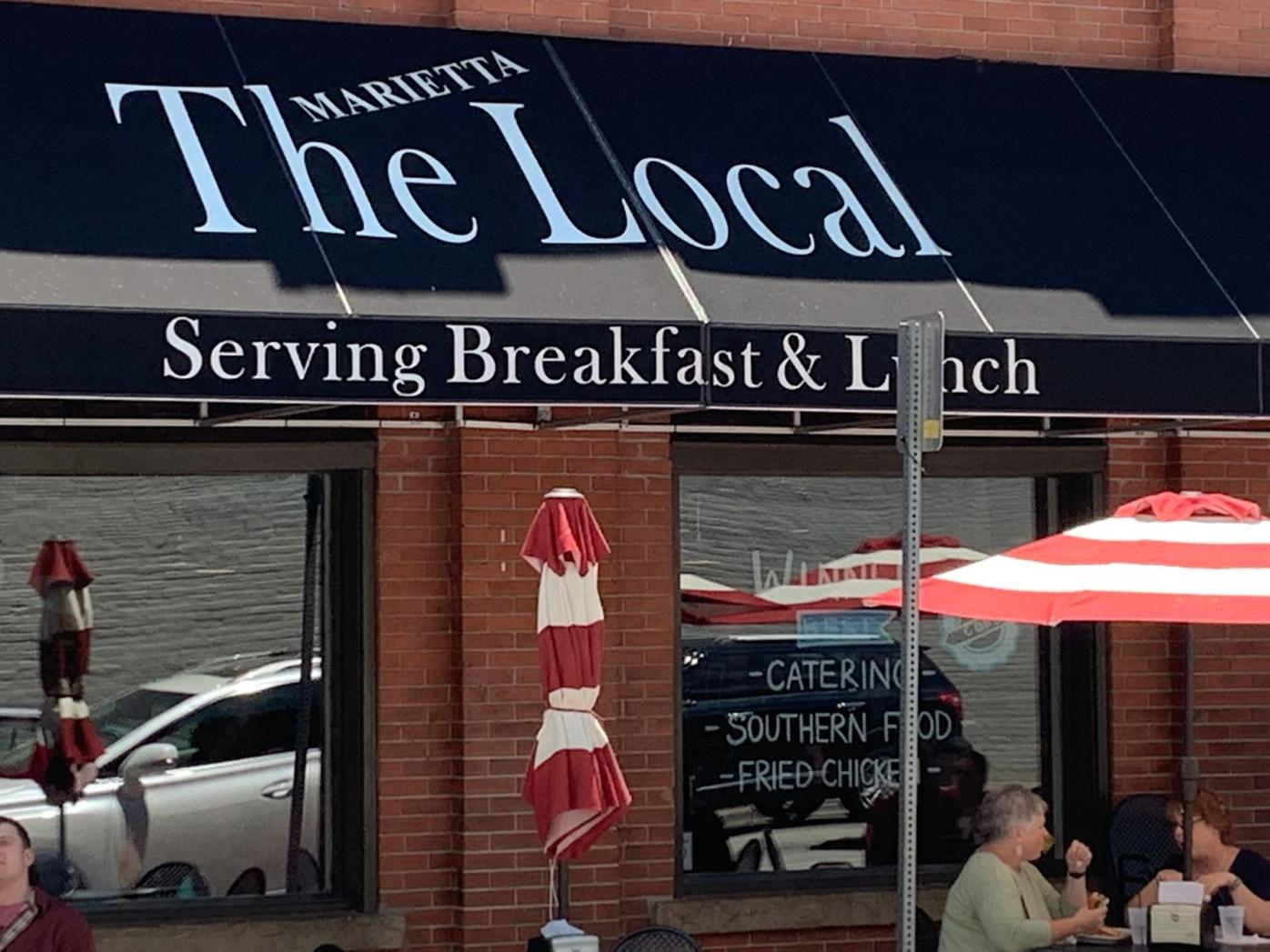 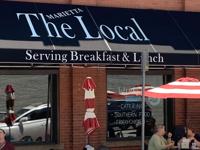 MARIETTA — A new Marietta Square restaurant is being allowed to operate under the name On North, Eatery and Bar, according to the latest court ruling in a case brought by the owner of existing Square restaurant The Marietta Local.

Judge Robert Leonard made the ruling Wednesday morning in Cobb County Superior Court after about 40 minutes of arguments from both sides.

In question was whether On North owners Georganne and Salem Rose violated a March temporary restraining order prohibiting them from using the word local in relation to their restaurant in Marietta.

The couple owns several other restaurants in the metro Atlanta area called Local on North and wants to maintain the brand, their lawyer John Connolly said.

But they don’t want to compete with The Marietta Local restaurant, owned by Jim Tidwell Jr., Connolly said, highlighting that the Roses have made several efforts to drop the word local from their Marietta restaurant branding in response to Tidwell’s opposition of their use of the word.

The restaurants face each other on opposite sides of Marietta Square.

The Marietta Local has been selling breakfast and lunch on the Square under its current name since 2014.

On North, Eatery and Bar opened a few days ago for lunch and dinner.

Earlier this year Tidwell sought the restraining order against the Roses, worried their restaurant would get confused with his, to the detriment of his business.

Tidwell’s lawyer, Dan Worth, claimed the Roses are in violation of the March restraining order by using the letter L in the logo for their Marietta Square restaurant, by using the acronym LON meaning Local on North on the restaurant’s menu, by using the word local to describe some of the restaurant’s food and beverages, and by using an email containing the domain “@localonnorth” for official restaurant correspondence.

“I think there’s no question that they have violated the very strict prohibition on using the term local to refer to their restaurant,” Worth said.

Connolly said the Roses “entirely deleted” the word local from their Marietta restaurant’s name despite wanting to build on their business brand, and although they have kept their logo with an L for the restaurant, “it’s just the letter L with two lines under it.”

“It’s an attempt to say we’re affiliated, but they’ve made it clear they’re using the name On North,” Connolly said. “They’re not looking to take on this fine establishment (The Marietta Local) that serves breakfast and lunch, they’re trying to set up a completely different type of atmosphere and contribute to the environment here in Marietta.”

Judge Leonard found no violation of the March restraining order has explicitly occurred, but he said what the Roses are doing goes “right to the line,” suggesting they change their email address and remove the acronym LON from their Marietta restaurant menu.

“It’s close but I don’t think it violates the language of the TRO,” Leonard said. “It walks right up to the line but it doesn’t seem to violate that order, so while I’m concerned about the email address and the LON acronym on the menu I don’t find that the defendants are in contempt of the TRO as written.”

Neither Tidwell nor the Roses wanted to comment on the ruling Wednesday.

Marietta Local restaurant gets new signage, but no name change

One Local restaurant on Marietta Square is not changing its name.

Despite a legal battle still pending between an existing and potentially incoming Marietta Square restaurant, crews on Monday were working on …

Don't fill up gas tank unless you need to, experts urge. Panic buying or hoarding gas will make things worse.

Gas prices surging in SC, but hacked Colonial oil pipeline could be back online Friday

Pet of the Week: Davey