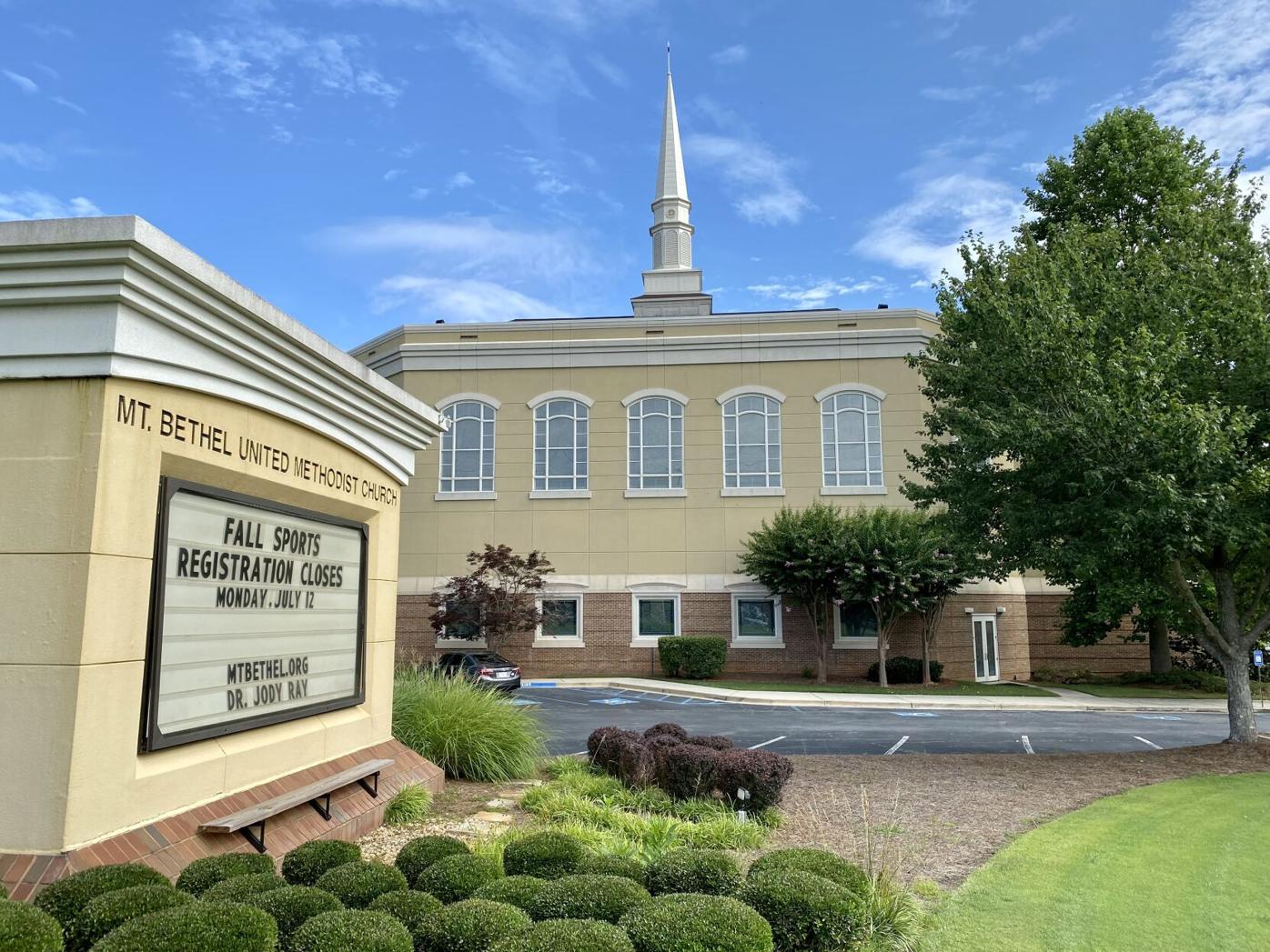 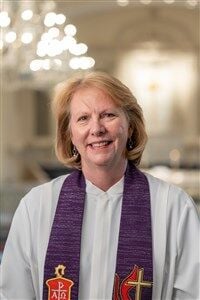 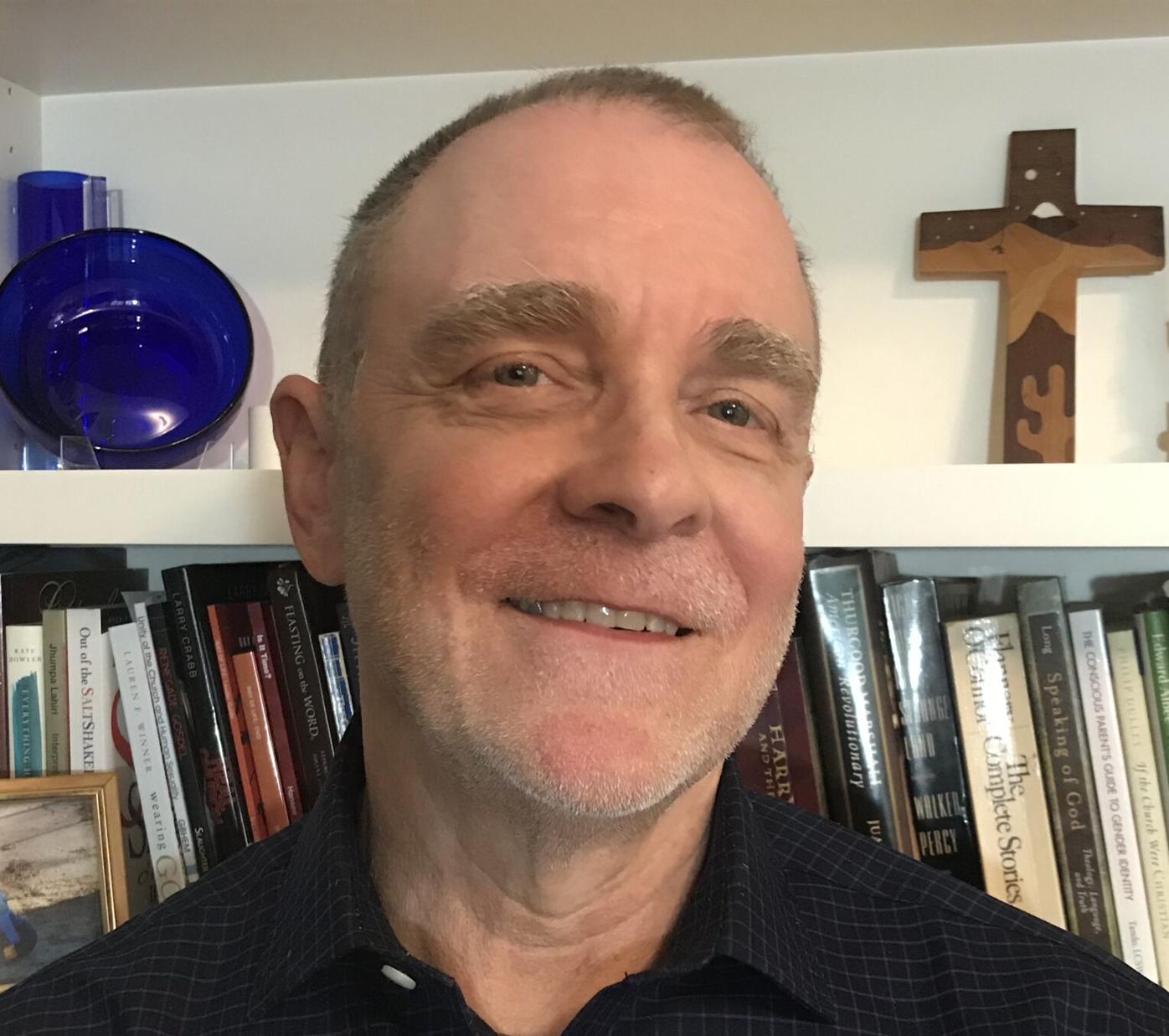 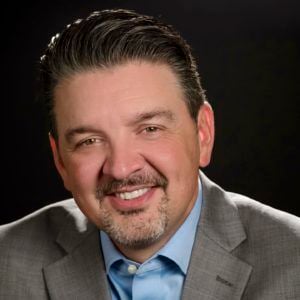 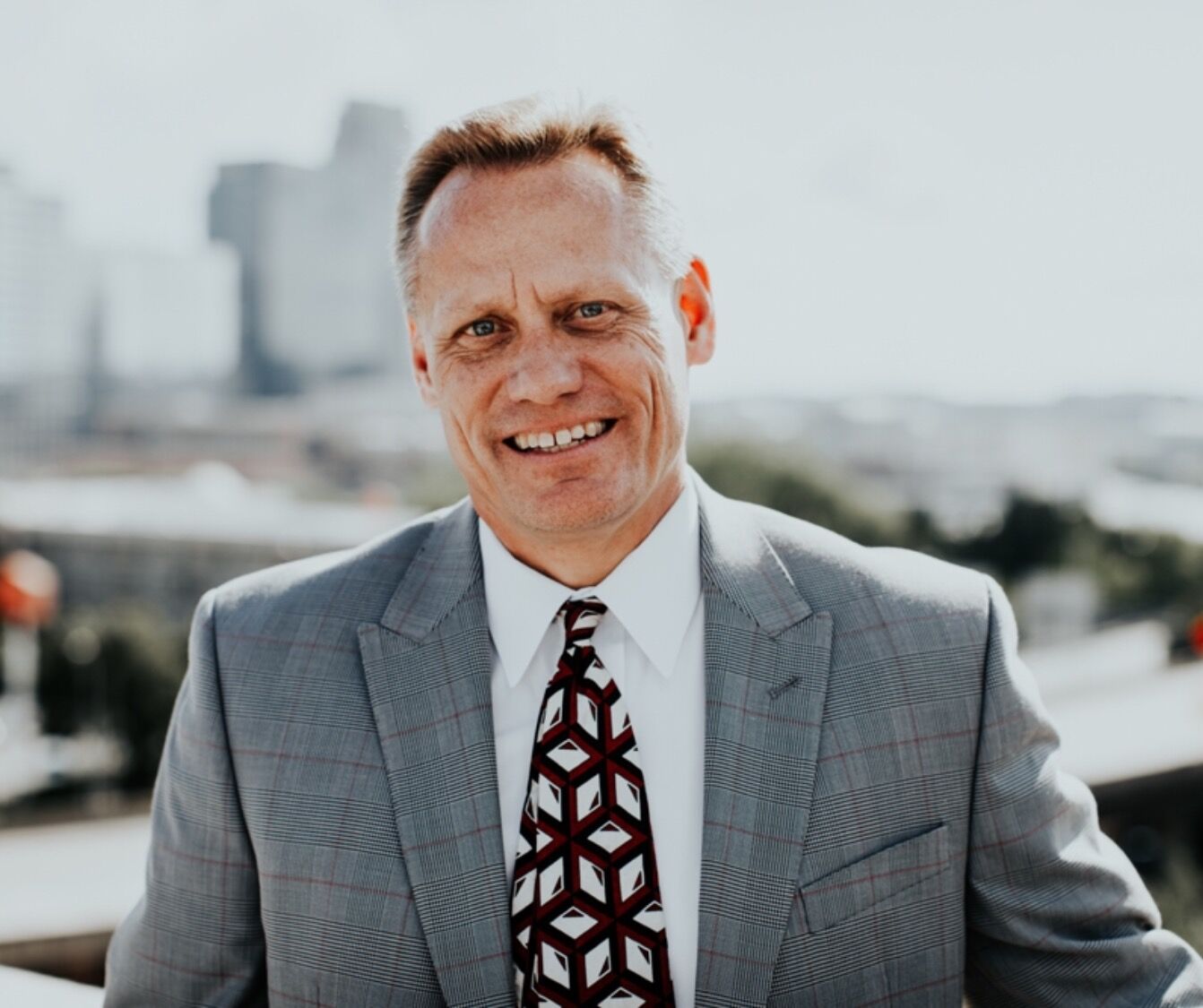 The leadership of east Cobb’s Mt. Bethel UMC has said that its regional bishop is suing Mt. Bethel to prevent it from leaving the denomination with its assets secured.

The North Georgia Conference of the United Methodist Church, a regional body that governs nearly 800 Methodist churches in Georgia, sued Mt. Bethel in Cobb County Superior Court last week, asking the judge to order Mt. Bethel to transfer its assets to the conference.

The assets of UMC churches are held in trust for the benefit of the entire denomination, though disaffiliating churches can retain their assets when leaving the UMC, if certain protocols are followed.

The 9,000-member Mt. Bethel is the largest church in the conference, itself the largest UMC conference in the country. Lawyers for Mt. Bethel argue conference Bishop Sue Haupert-Johnson is trying to deny the church of its property rights because of the church’s size and prominence. Robert Ingram, whose law firm is representing Mt. Bethel, said his client has the right to retain its property under the disaffiliation rules set out in the UMC’s Book of Discipline.

“Instead of allowing that process to move forward, which would have resulted in losing their largest member-church, Bishop Sue Haupert-Johnson and the North Georgia Conference of the UMC reacted on July 9, 2021 by purporting to have ‘voted to close’ and seize all assets of Mt. Bethel,” Ingram said in an emailed statement.

L. Edward Phillips, a professor at Emory University’s Candler School of Theology, likened the legal battle to a divorce.

“It’s kind of roughly analogous to, say, a married couple divorcing,” Phillips said. “And the couple has shared financial responsibilities. But very often in that arrangement, one will have some primary responsibilities that are part of the commitment in the relationship, or be the one who has the largest income source. And so, the court rules what’s fair in splitting up this household.”

The disaffiliation processUMC churches can disaffiliate from their denomination and retain assets under recently adopted rules if they do so for reasons of conscience related to LGBTQ issues. Mt. Bethel is a conservative denomination and is affiliated with the Wesleyan Covenant Association, a group of UMC churches opposed to gay marriage and ordination of gay pastors. The WCA is planning a split from the UMC. WCA President Keith Boyette, a lawyer, has applied to help represent Mt. Bethel in the lawsuit, court records show.

“Our beloved church is now simply asking for its voice to be heard; let us vote on disaffiliation,” said Johnna Bain, a spokesperson for Mt. Bethel’s other leaders. “Give our members a chance to speak to the heart of our faith and stake a claim for the future of Mt. Bethel Church.”

Phillips, the Emory professor, said that even if Mt. Bethel votes to disaffiliate, it would then need approval from the North Georgia Annual Conference, which only meets once a year.

“This is a slow process, and it’s intentionally slow, because people can get in the heat of arguments and make decisions that are not for the good of the whole congregation … we really can’t approve any of this until next summer.”

The feud between Mt. Bethel and Haupert-Johnson began in the spring, when the bishop sought to reassign Mt. Bethel’s then-senior pastor Jody Ray (Methodist pastors are periodically reassigned by their bishops, a tradition that dates back centuries). Ray and Mt. Bethel’s lay leaders mounted a public campaign against the reassignment and implied Haupert-Johnson was politically motivated. Then came Mt. Bethel’s announcement that it planned to leave the UMC denomination entirely, followed by the conference moving to seize Mt. Bethel’s assets.

“We are all disappointed that it has come to this, but we look forward to having this matter resolved in Cobb County Superior Court so that the members of Mt. Bethel can focus again on their wonderful church, its K-12 Academy, and its many other important ministries,” Ingram said.

Millions at stakeMt. Bethel, which dates back more than 175 years, also operates Mt. Bethel Christian Academy, a K-12 school which last year had 680 students. The total market value of Mt. Bethel’s church-owned buildings, vehicles and equipment is $34.6 million, according to 2019 North Georgia Conference data, plus another $1.1 million in financial assets and other liquid assets.

The conference said in its lawsuit that Mt. Bethel violated the Book of Discipline by:

♦ Hiring Ray as CEO/lead preacher without proper approval (Ray relinquished his UMC credentials in order to stay with Mt. Bethel);

♦ Forming a seven-member executive committee with full authority and no time limits on terms without the proper approval process;

♦ Refusing and seeking to limit the role of Steven Usry, the pastor that Haupert-Johnson had tapped to replace Ray;

♦ Failing to elect a new chair of the staff/parish relations committee when the previous chair resigned;

♦ Signing a new, 20-year lease of its property to Mt. Bethel Christian Academy without complying with Book of Discipline policies (such as the approval by the district superintendent, a conference official).

Another complication for disaffiliation is that churches must also be in “good standing” to disaffiliate — the conference has said Mt. Bethel does not meet that criterion.

“One of the reasons, that I know of, that the church is not in good standing, is that they rehired their senior pastor, changed his title and then refused the minister that the bishop appointed,” Phillips said.

Mt. Bethel and the conference had previously gone into mediation to try and sort out their differences, but those efforts failed.

“My genuine hope is that eventually … Christian charity will prevail, and that people will find a way to have a meeting of the minds so that more severe legal penalties don’t have to be applied,” Phillips said.

How twisted is your theology as a bishop when you believe you are led to destroy a church with 8K+ members that is a vital member of a community and has been around for 150+ years. Apparently the ‘theology’ of power, position and ego, trump faith.

All Bishop Sue Haupert-Johnson had to do was consult with Mt. Bethel and give her reasons for wanting to reassign Rev. Jody Ray and replace him with someone with views more aligned with hers. Of course, if she were honest, her reasons would have been not in the best interest of the Kingdom. She apparently was against the good work that Rev. Ray and Mt. Bethel are doing, and she wanted to put someone in the senior leadership position whose theological politics were more in agreement with hers and so many in the leadership of the UMC. Here's the situation; Mt. Bethel was actually accomplishing the directions of Scripture for saving souls from eternal damnation. She was more interested in moving forward the Godless plans of so many in Protestant and Catholic churches to change society to suit plans to abolish the family and not stay Biblically pure as outlined all through the Bible. Biblically, a marriage is between a man and a woman not a man and a man or a woman and a woman or two of one and one of the other or -- eventually -- people and their pets. If the United Methodist Church had not shown what it was going to accept and become as an organization in January 2000, I would still be a member. It was taking a non-biblical, Godless direction then and now it has almost completed the circle; politics over Biblical truth. Satan is smiling broadly. If this is affirmed in the courts, he will have won the victory. And the courts are Godless these days, so his victory is probably assured.

I guess in your warped world, Sue Haupert-Johnson shouldn't even be a Bishop, right? Shouldn't she be more concerned with making dinner for her husband and not speaking up too much? The Methodist Church isn't Godless because they accept that God didn't make everyone the same. The Old Testament has loads of rules that I am certain you don't follow George. Don't wear clothes with 2 different materials and don't eat fish or pork. Cherry pick the one that scares you the most, same sex marriage and then you judge those people, even when the Bible strictly prohibits judging others. Matthew 7:1. Rev. Jody Ray seems more like a guy who thinks he's bigger than the Church. Good luck Mt. Bethel - things like following a false prophet usually end with a severely fractured congregation.

That post is nothing but a silly straw-man argument. Nobody has made any such claims, and the article spells out most of what their disputes are. YOU appear to be the one judging here, and casting aspersions as well.