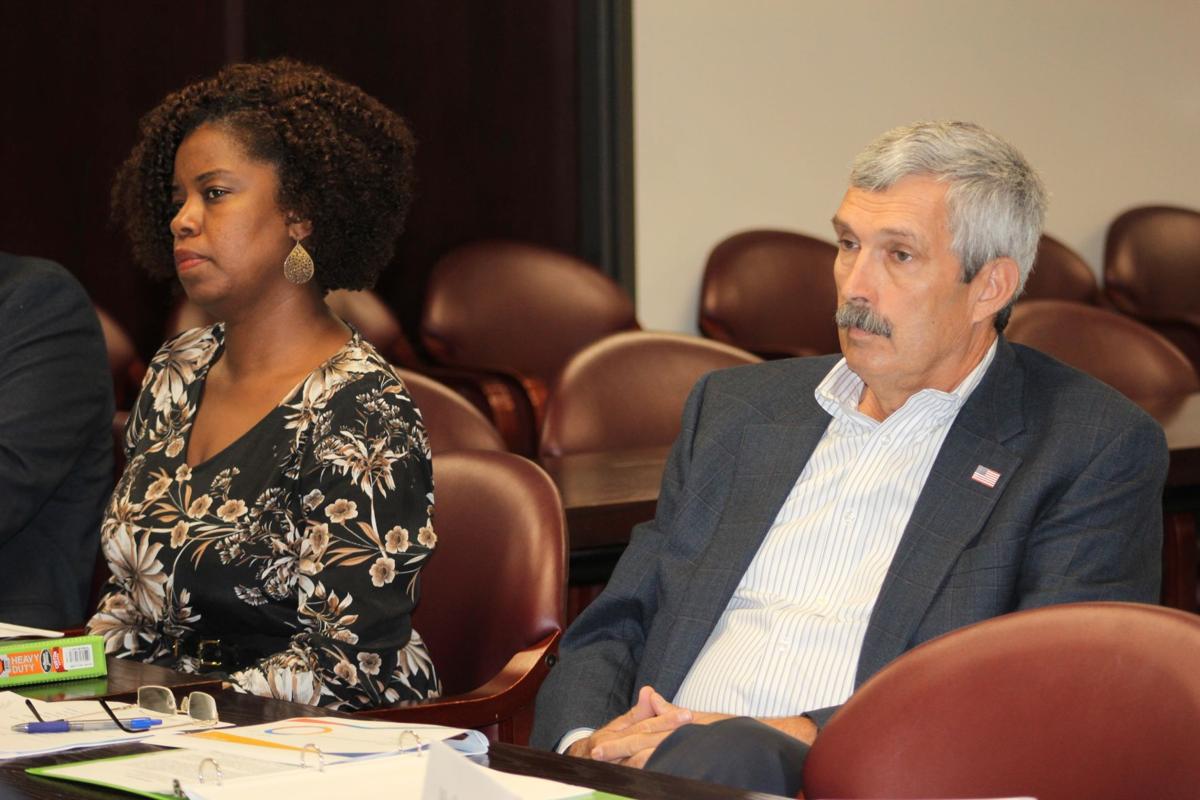 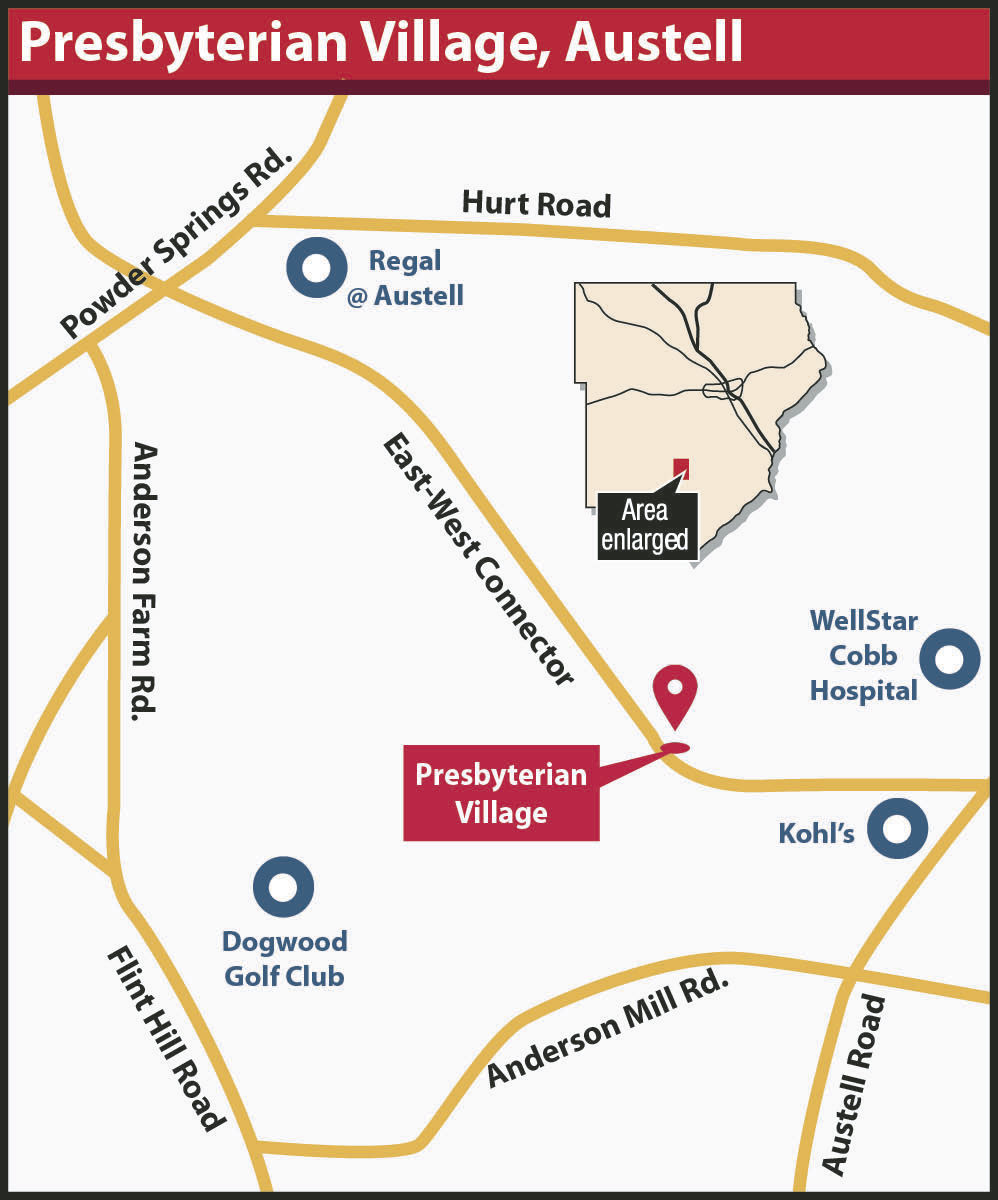 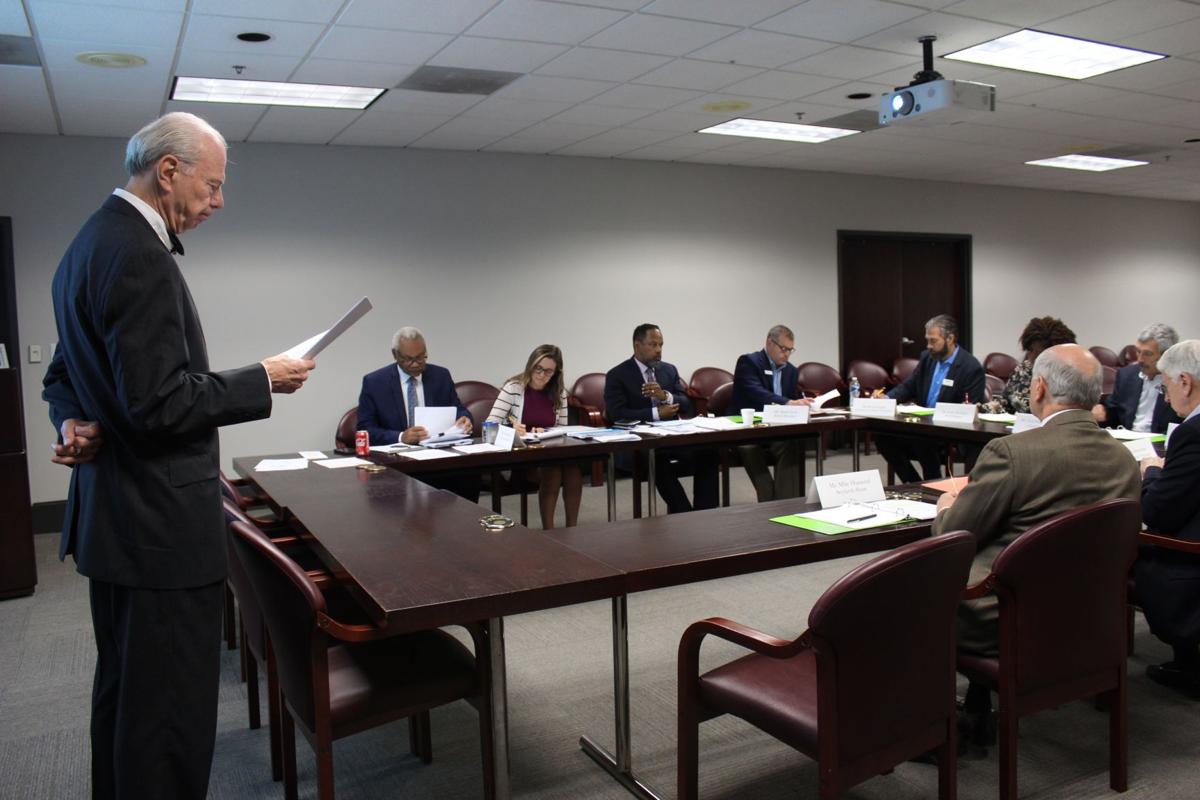 Atlanta lawyer Jerry Peterson of Butler Snow speaks to the Development Authority of Cobb County in Cumberland on Tuesday on behalf of Christian nonprofit Presbyterian Homes of Georgia, which was granted up to $25 million in new revenue bonds for its senior living facility in Austell. 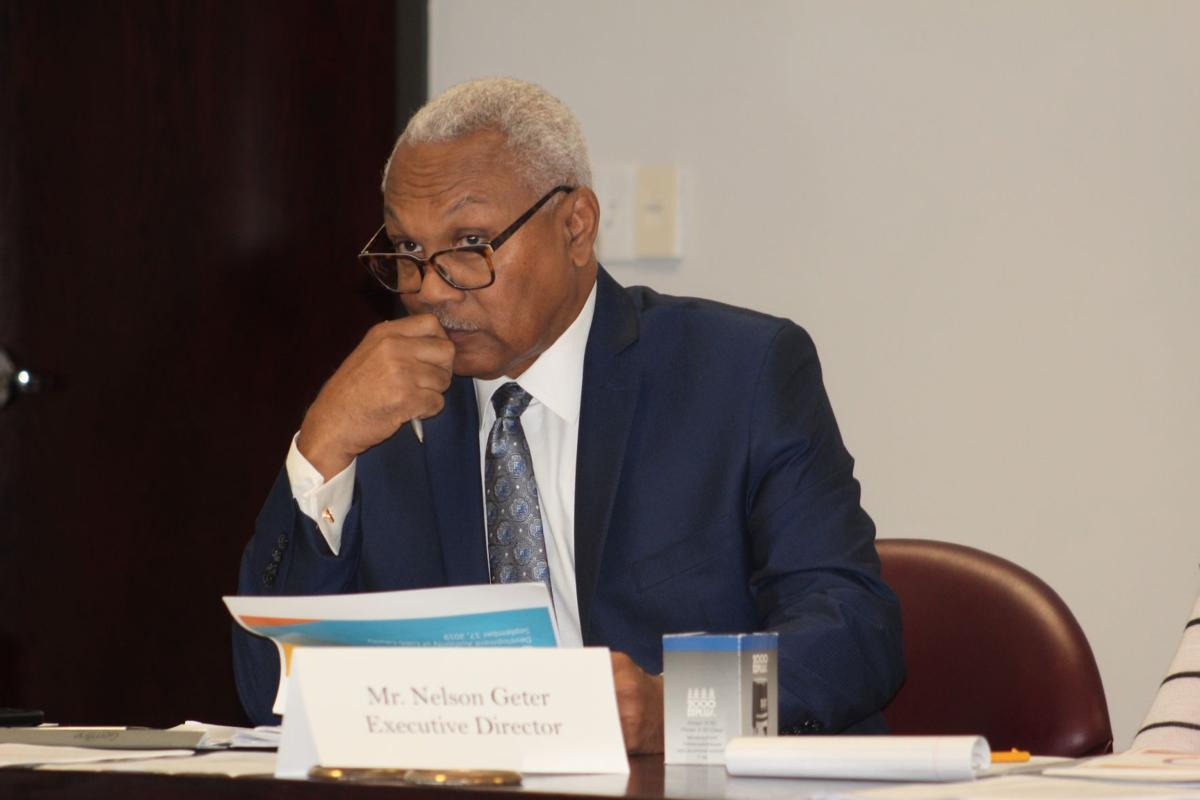 Atlanta lawyer Jerry Peterson of Butler Snow speaks to the Development Authority of Cobb County in Cumberland on Tuesday on behalf of Christian nonprofit Presbyterian Homes of Georgia, which was granted up to $25 million in new revenue bonds for its senior living facility in Austell.

CUMBERLAND — A senior living facility in Austell is about to get a $2.2 million upgrade thanks to the issuing of $25 million in new bonds by the Development Authority of Cobb County.

Presbyterian Village Austell, on the East-West Connector near Austell Road, has just over 300 residents and is one of five senior living properties owned and operated in the metro Atlanta area by the nonprofit Presbyterian Homes of Georgia, which is in the process of building a fifth campus in Athens.

The organization was granted up to $25 million in revenue bonds by the Development Authority of Cobb County at its regular meeting in Cumberland on Tuesday.

This allows Presbyterian Homes of Georgia to get a better interest rate on its debt while withdrawing millions for maintenance and repairs at Presbyterian Village Austell, development authority executive director Nelson Geter told the MDJ.

In return for issuing the bonds, the authority is due to receive about $56,000 in fees.

“This is what we call refunding with new money and the main benefit is to the organization,” Geter said after the meeting. “They can reduce their interest rate, thereby reducing their debt service because at the time they took the original bonds out in 2012, the interest rates on commercial loans were considerably higher than they are today.”

The authority initially issued $13.5 million in revenue bonds to the organization back in 2012 to finance improvements at the Austell facility, which was established in 1987.

Presbyterian Homes of Georgia’s lawyer, Jerry Peterson, of Atlanta-based firm Butler Snow, told authority members at their meeting Tuesday the new bonds will primarily be used to pay off what’s left of the original bonds.

“This is for interest savings,” he said at the meeting.

Peterson said the money would also cover the cost of the necessary fees of the old bonds maturing and the new bonds being issued, and that roughly $2.2 million of the new bonds will be used by the organization to repair and maintain the existing Austell facility.

Work that needs to be done there includes replacing gutters and generators and fixing elevators, he said, adding that the total amount of the new bonds to be drawn by the organization is likely to be around $18 million.

The resolution approved unanimously by the authority allows bonds of up to $25 million to be used by the organization as a conservative measure, in case the organization’s cost estimates of around $18 million are too low.

Presbyterian Homes of Georgia chief operating officer Gwen Hardy was also at the meeting, where she thanked the authority for its continued support.

“We appreciate the long-standing partnership we have with Cobb County,” Hardy said.

She told the MDJ that Presbyterian Village Austell is the organization’s only Cobb County location, with other facilities in Buckhead, Decatur, Quitman and Emanuel County.

AROUND TOWN: In the coronavirus battle, is Cobb Co. flattening the curve?

Back to school plans will be ‘fluid’ in Rome, Floyd County systems

Woman killed in two vehicle wreck on Prior Station Road