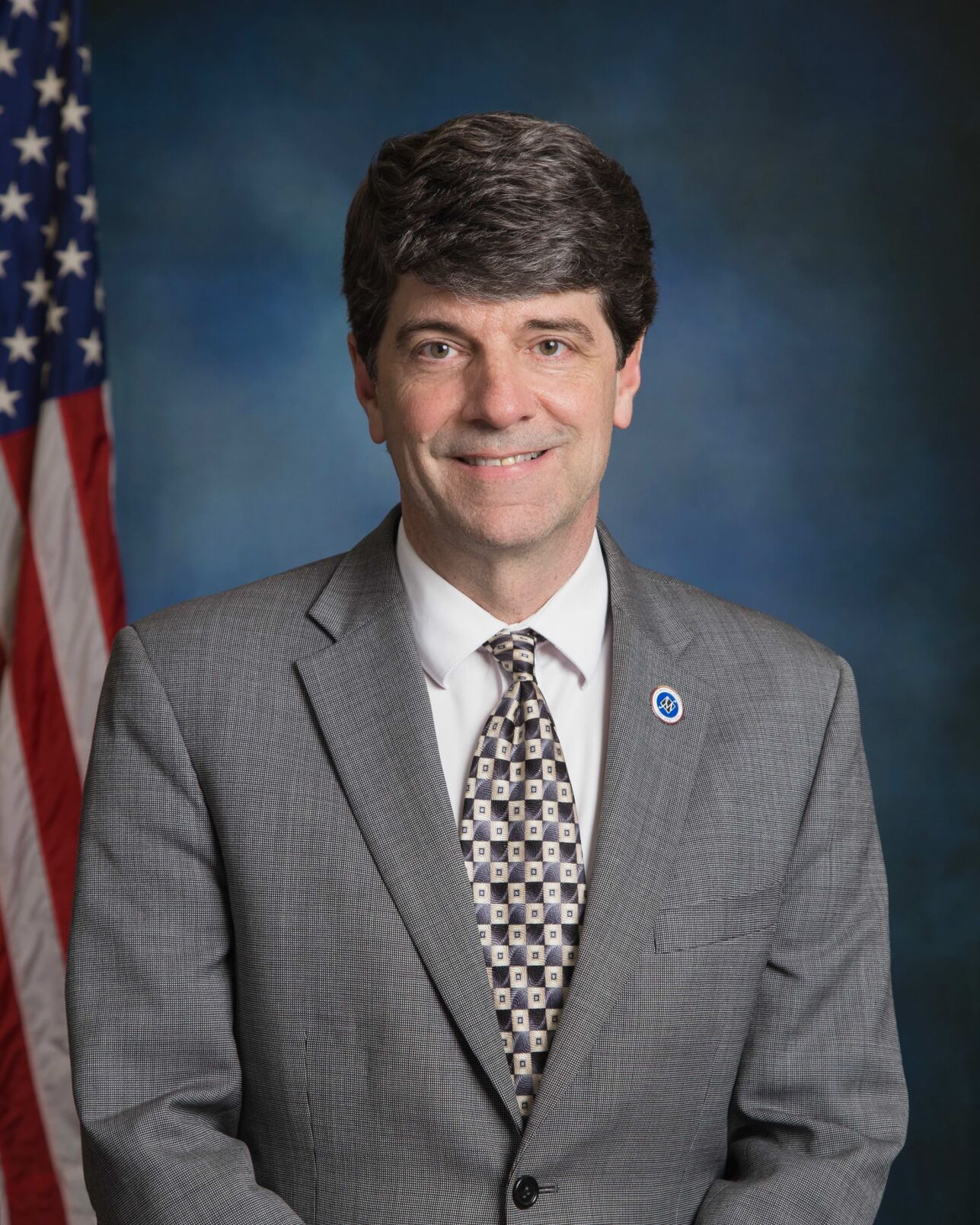 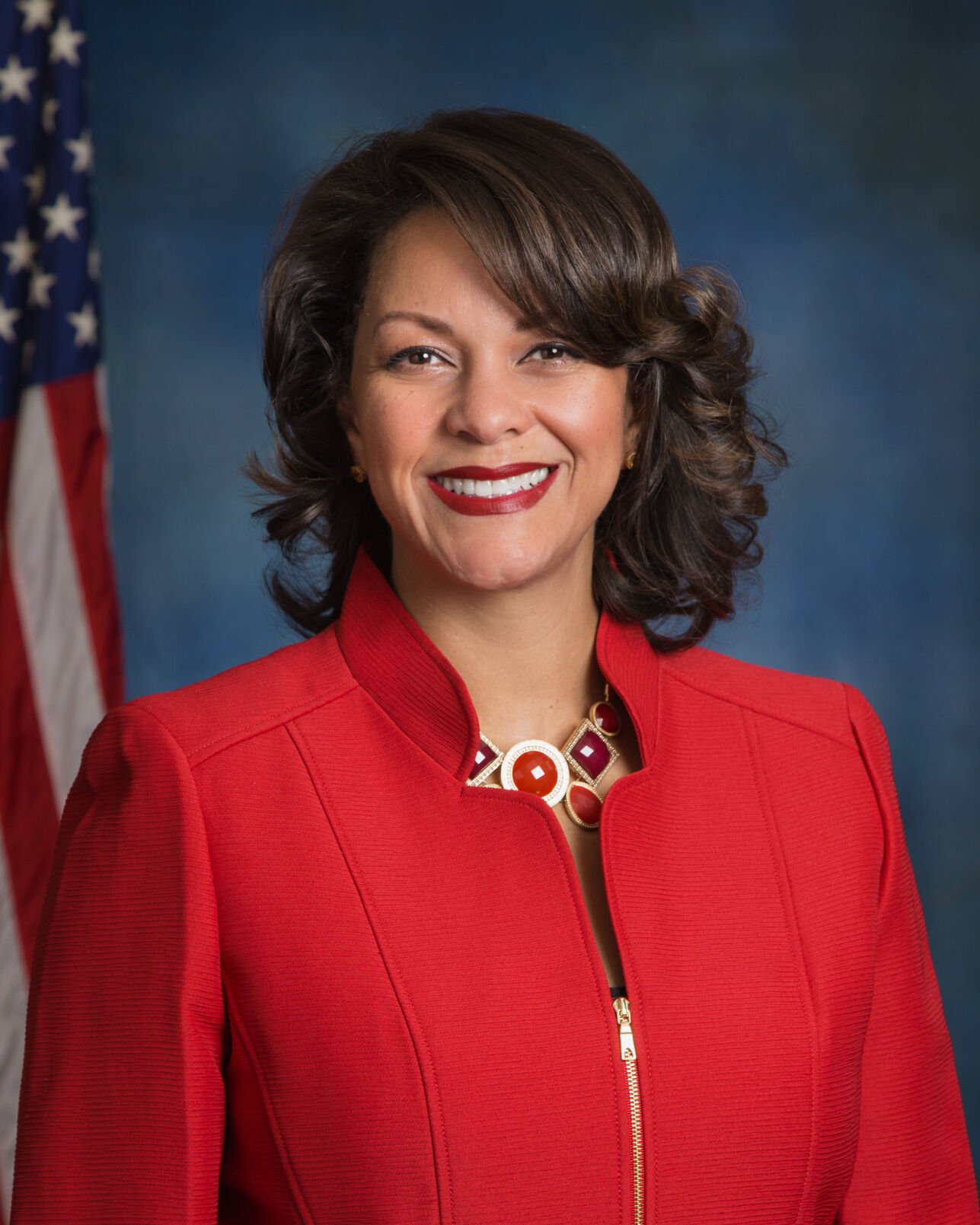 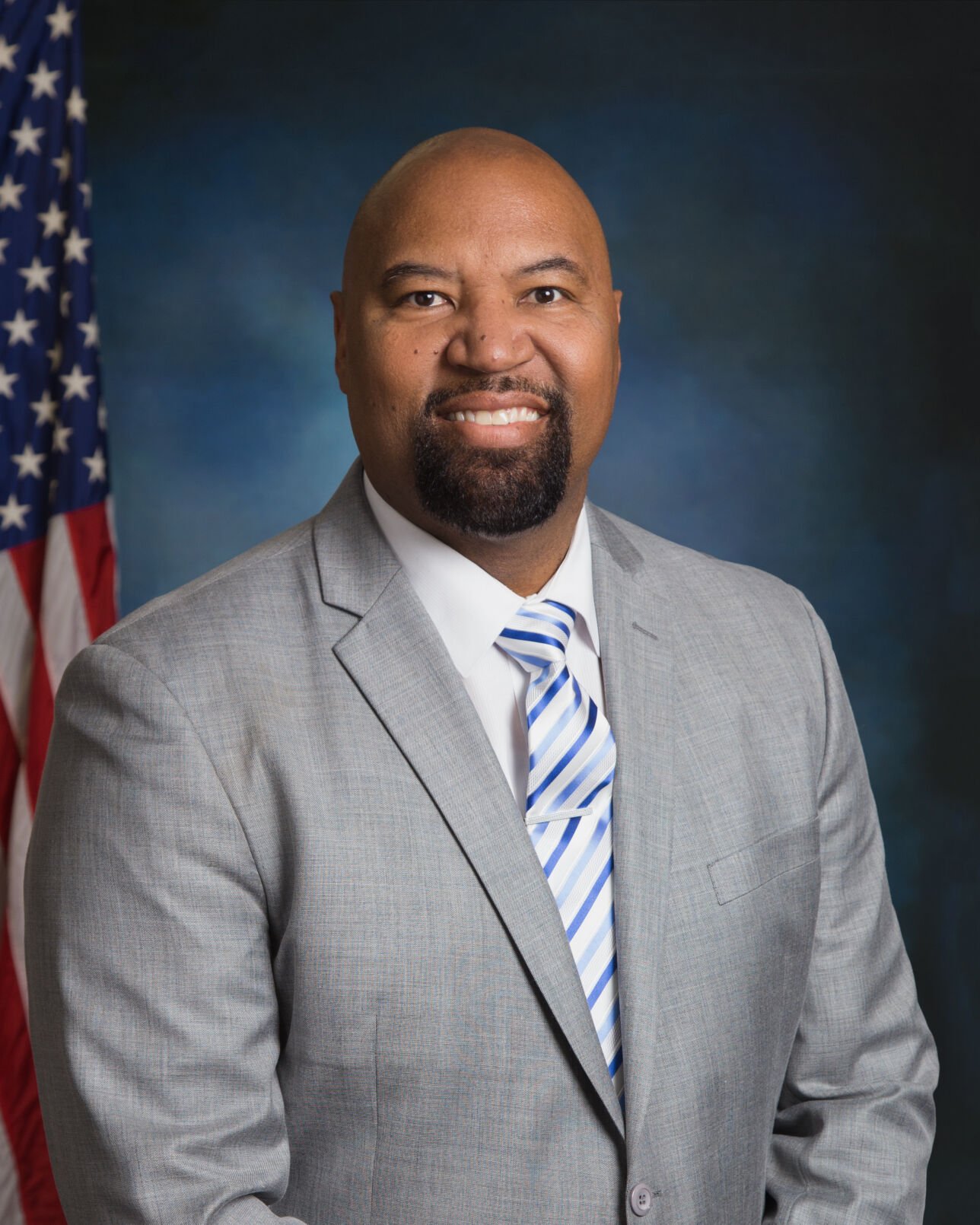 City of Marietta staff are recommending no increase in the millage rate and a 3.4% increase in the general fund for its fiscal year 2022 budget. The budget also includes a 3% raise for all city employees. The number of city employees will remain the same, and city services will not change, City Manager Bill Bruton said.

Raises normally go into effect Jan. 1, but in this case would start six months earlier, on July 1, Bruton said. The city also gave 3% raises to employees this past January.

“All of our employees were deemed essential at the beginning of the pandemic, and have been at work at their normal job locations every day to make sure that the public was supported during this difficult last year,” Bruton said. “They dealt with many unknowns and saw large increases in service demands, but did an outstanding job of supplying essential services and keeping Marietta moving forward.”

The city held a public hearing on the budget Wednesday. Council plans to review the budget at its June 7 work session and vote at its June 9 regular meeting.

At a May 25 Finance and Investment Committee meeting, Councilwoman Michelle Cooper Kelly made a motion to approve the fiscal 2022 budget as proposed, which would have advanced it to the next regular meeting. The other committee member, Reggie Copeland, made an amendment to the motion to prevent the budget from being placed on the consent agenda. Copeland said he has concerns about police, fire and sanitation employees being paid too little and said he wanted to meet with the finance staff to discuss pay.

The amended motion passed 2-0, with Copeland and Kelly in favor. The budget therefore advanced to the June 7 work session but could be amended before the final vote on June 9. The chair of the committee, Joseph Goldstein, did not vote on the motion because of financial interests in properties affected by the budget.

The recommended budget does not recommend raising the city’s millage rate. The general millage rate, which funds the general fund, would remain at 2.788, where it has been since 2003.

The largest source of general fund revenue are revenue transfers from the Marietta Board of Lights and Water, which in fiscal 2022 would fund 21.9% of the general fund, about $13.8 million. Bruton said that, except for the 2.5% water rate implemented in February 2021, the budget does not include utility rate increases.

“We don’t have any rate increases figured into this budget, we would wait till our suppliers inform us during the year, on what’s gonna go on there,” Bruton said at the May 25 meeting.

At a May 20 council meeting, Deputy Finance Director Patina Brown told council members that the last year “has been one that has been different from any other financial year that I’ve ever experienced,” and that it’s difficult to project revenue because of COVID-19. Some financial aspects of the pandemic have been positive, others negative, she added.

Property values continue to rise in Marietta, Brown said, at a quicker rate than the rest of Cobb County. City staff expect a 6% increase in property tax revenue in fiscal 2022, Brown said.

One revenue source hit hard has been the city’s hotel/motel tax. In fiscal 2022, the tax is projected to bring in $2.55 million. In fiscal 2019, the last budget year to be unaffected by COVID-19, the estimate was $3.35 million.

“It may be a couple years — based on industry analysts — before we hit pre-COVID numbers again,” Brown said of the hotel/motel tax on May 20.

Despite the economic downturn caused by the pandemic, the city’s business license revenue was not hit as hard as had been feared, staff said. Business licenses are expected to bring in $6.08 million in fiscal 2022 — the pre-pandemic estimate in fiscal 2019 was $6.2 million.

On the expenditure side, the police department gets the largest slice of the general fund pie. About 29% of general fund expenditures, $18.2 million, would go to police. The police budget would increase by about 2% from fiscal 2021.

A ‘fire rainbow’ is spotted over coastal South Carolina. What caused the phenomenon?