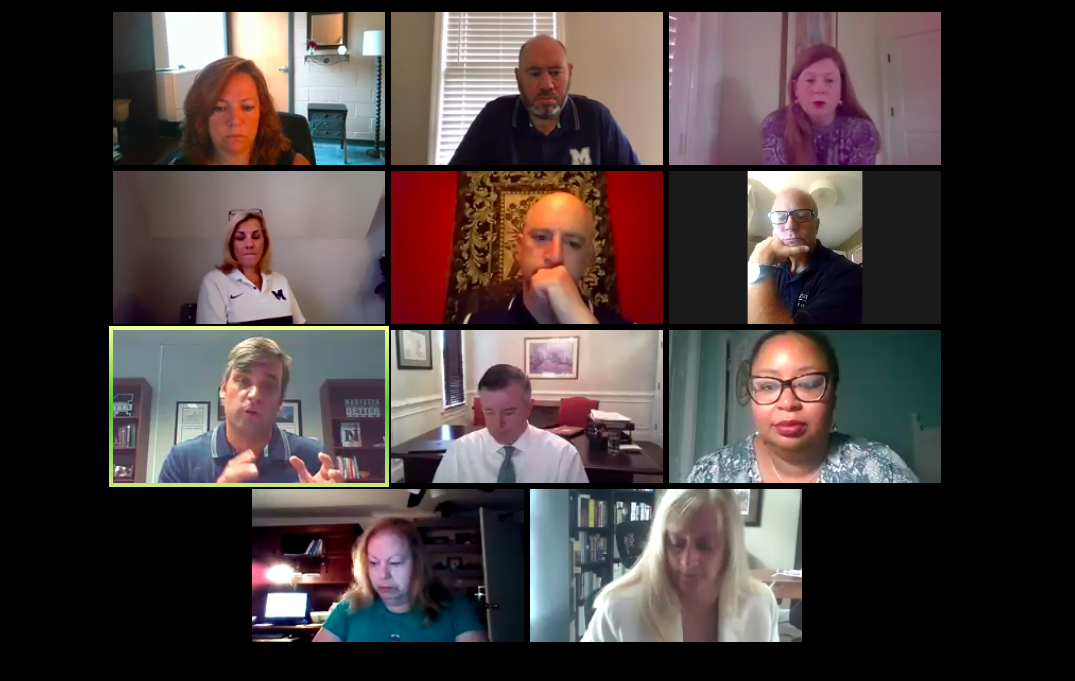 Marietta City Schools Superintendent Grant Rivera outlined the district's plans to reopening for the 2020-21 school year with measures in place to limit the spread of the coronavirus among students and staff. 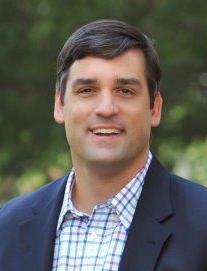 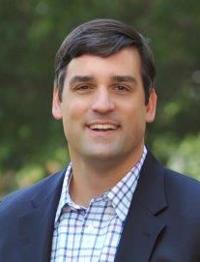 Students will have the option of attending Marietta City Schools either in-person or virtually in the 2020-21 school year, Superintendent Grant Rivera announced Thursday.

Rivera told the Marietta school board the system would implement “significant health and safety guidelines” to minimize the risk of spreading or contracting coronavirus within its schools.

Parents who would like their children to attend virtually will have to submit an application by July 10 for those attending high school and by July 8 for all others, with the exception of pre-kindergarten students, who will not have the option of attending virtually.

“This district, our leadership, is not going to cobble together a day or two before school starts virtual learning classes for children for whom that is the best option,” Rivera said. “We’re going to start early in July, as soon as the registration window closes, assigning children to virtual classes, training teachers on how to do that, reaching out to families to make sure they have the resources that they need.”

More than 500 people signed in for Thursday’s virtual board meeting.

Marietta schools closed March 16 — eight days after the first recorded case of coronavirus in a Cobb County resident — and the district transitioned to virtual learning using the Schoology platform.

The initial closure was to last two weeks, but Gov. Brian Kemp announced April 1 that schools were to close for the remainder of the school year.

The district has since reached out to parents to chart a path forward.

One in five parents who responded to a district survey said they were “not at all comfortable” with their children attending school in person in August. Other respondents either did not answer (9%) or had varying levels of comfort: slightly (16%), moderately (19%), very (18%) or extremely (18%).

Rivera said the district opted against offering students a hybrid option, in which the district staggers schedules such that some students report to school buildings on designated days and others report on different days.

He said it imposed too great a burden on district staff and did not offer a necessary level of social distancing.

IN PERSONStudents who attend school in-person will find a slew of new rules meant to keep them safe.

Hand sanitizer and disinfectant spray will be available in each classroom, and any item will have to be disinfected before one student can pass it to another.

Schools will make an effort to prevent commingling among students of different classes, and lunches will be taken in students’ classrooms or the hallway nearest their classrooms.

Every student will have his or her temperature taken before getting on a school bus or entering a school building, Rivera said.

Secondary “sweep buses” would come by afterwards to pick up any unaccompanied students who were found to have a fever and bring them to their schools’ central office, at which point the student’s family would be contacted.

Students and teachers will be recommended, not required, to wear masks.

“We didn’t want to get to a place where we were creating a disciplinary dynamic,” Rivera said.

Staff, including teachers, will be required to wear masks in common areas, however.

VIRTUAL LEARNING Rivera said the virtual learning experience would be greatly improved for the 2020-21 school year.

Parents, he said, showed “incredible grace” when the district first pivoted to virtual learning this spring, but would not “let us make the same mistakes twice.”

Deputy superintendent Belinda Walters-Brazil began the meeting with a rundown of the district’s efforts at improving the online learning experience. That was intentional, according to Rivera.

“If we said to (families), ‘Do you want to continue with what you had in the spring?’ that would be a disservice to all the feedback that we’ve got: surveys, emails, forums, Zoom forums,” he said. “We are making a commitment to doing virtual learning better.”

According to district surveys and focus groups, inconsistent setup of Schoology among different teachers and schools as well as insufficient direct instruction, as opposed to self-guided instruction, were among parents’ complaints regarding virtual learning.

Rivera also said there would be consistent grading and expectations for attendance for students who opt to take virtual classes in the coming school year.

But given the nature of virtual learning, parents who go that route will have to make a commitment of their own.

“My daughter is enrolled in a summer learning program,” Rivera said. “So that means that four days a week, we got a 45-minute live Zoom session. As a parent, that does not mean that I (just) put my kid on a laptop … I’m literally, or my wife is literally sitting next to her.

“So I think that as families consider the virtual option,” he continued, “it will require a commitment by families to be present in it. And we commit to doing our part to teaching families and supporting families on how to do that.”

“We didn’t want to promise something we couldn’t deliver.”

Meanwhile, decisions regarding sports and other extra curricular activities are still being discussed by groups such as the Georgia High School Association.

CONTINGENCY PLANSAlmost two months after Gov. Brian Kemp lifted a shelter-in-place order for most Georgians, effectively reopening the state, cases are on the rise.

Students attending school on campus who get sick or who have to self-isolate for whatever reason will be allowed to take virtual classes for a 14-day period, Rivera said.

Board member Irene Berens said some students who opted to attend in-person might later decide they would rather take classes virtually, and vice-versa.

“We can’t be reacting to 9,000 different situations,” one for each of the district’s students, Rivera said, but the district would, on a case-by-case basis, apply a “common sense and reasonableness test” to requests from parents.

She also asked Rivera what would happen in the event of a dramatic increase in the virus’s spread.

If a government body such as Cobb and Douglas Public Health asks the district to close its school, the district will immediately comply, Rivera said.

The district has been working with Cobb and Douglas Public Health to make regular testing available to staff and to draft letters that would be sent to parents in the event that a student attending in person tests positive for the virus.

Rivera stressed the safety protocols are not final.

The district will organize virtual town halls beginning in July to solicit feedback from parents about the plans.

Work on new classrooms, a new gym and a new theater at Pebblebrook High School will soon begin after the Cobb school board’s unanimous thumbs-…