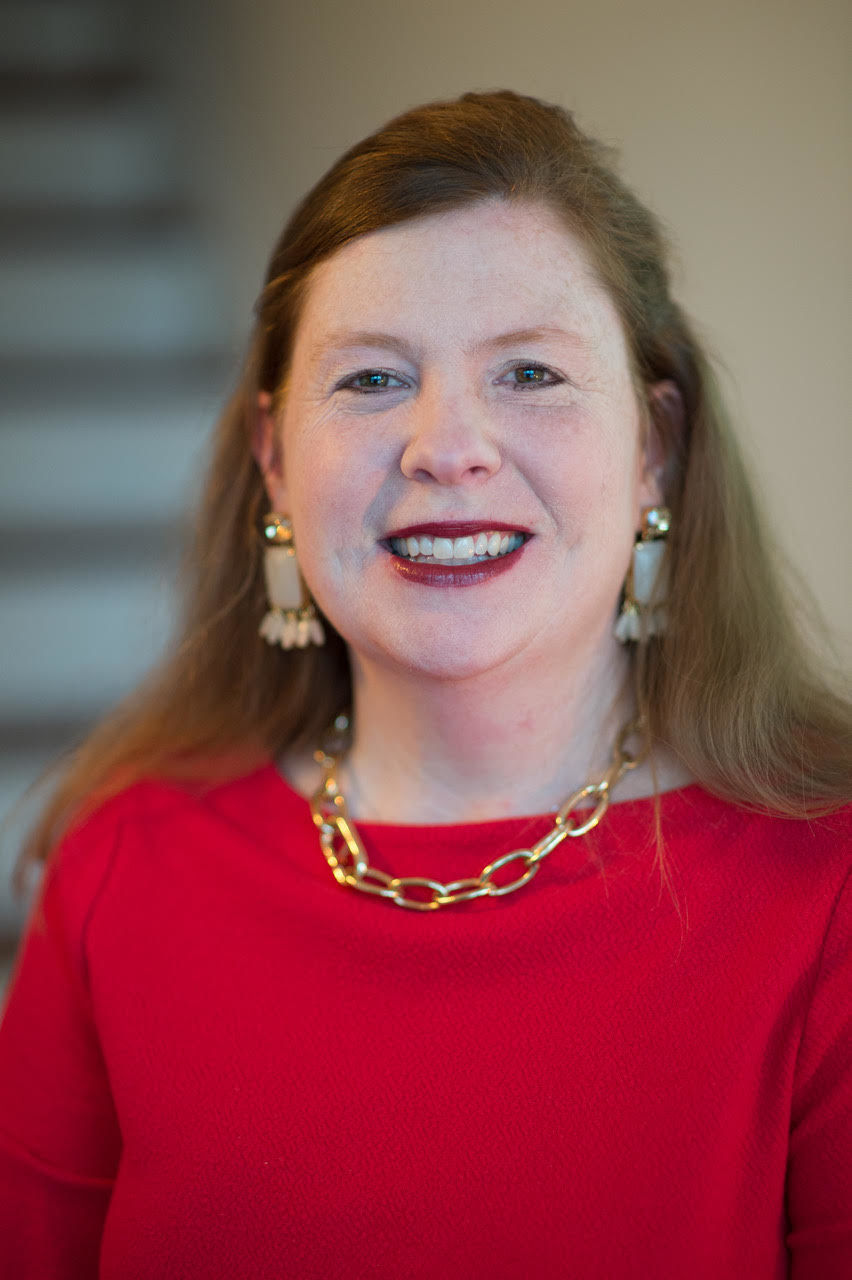 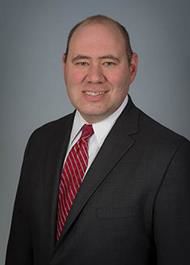 Allison Gruehn will likely take the reins of the Marietta school board on Tuesday, when the board will vote for its next chair and vice chair, according to outgoing Chairman Jason Waters.

Gruehn, who has served as vice chair for the past year, could not be reached for comment.

Board member Alan Levine told the MDJ Gruehn has his support, and he’s uncertain if she’ll have any challengers.

Also on the board’s agenda is a vote to amend the fiscal 2020 budget. Budget amendments are an annual affair, as the school district estimates its revenues and expenditures before all its received state grants and tax income, according to Erin Franklin, the district’s chief financial officer.

In other business, the board is expected to:

♦ Appoint a legislative liaison, who will communicate the district’s priorities to lawmakers representing local school districts;

♦ Appoint a Marietta Schools Foundation liaison, who will attend the meetings of the foundation and give a report at a monthly meeting on the foundation’s activities.

Jeffers not seeking re-election on county school board, Waits announces candidacy for seat