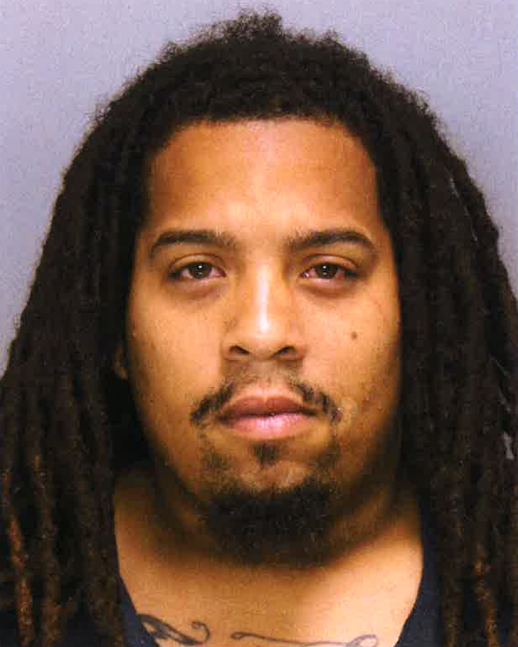 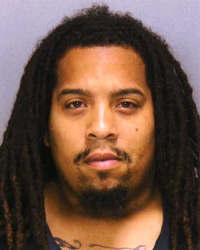 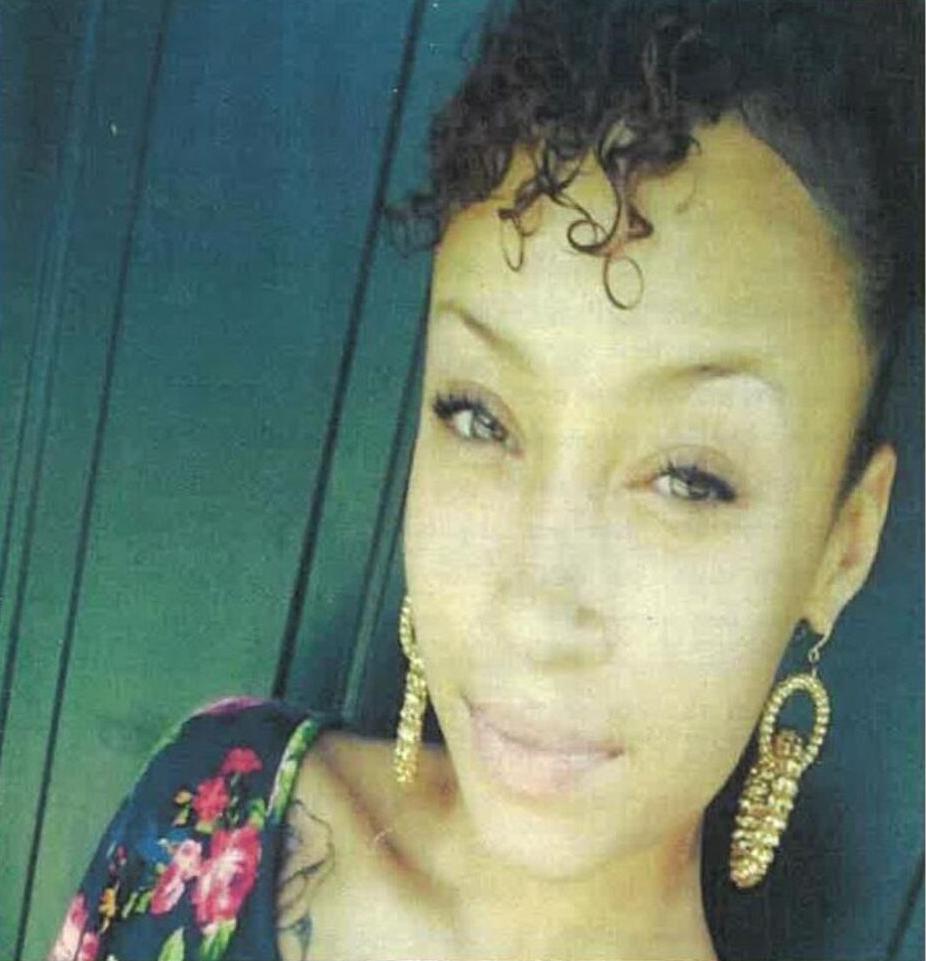 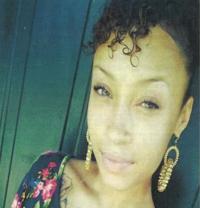 A Marietta man will spend the rest of his life in prison after pleading guilty Wednesday to strangling his girlfriend in 2018.

On Aug. 23, 2018, Christopher Gene Scarboro began arguing with his 24-year-old girlfriend, Xi-Anna Graham, at her Marietta home, where she lived with her four children. Furious, he strangled her, then fled the scene. He made an anonymous call to police asking that they do a welfare check on Graham, without saying what had happened. Police found her dead on her bedroom floor.

Scarboro, now 29, admitted Wednesday morning to having committed the crime and pled guilty to malice murder and cruelty to children in the third degree. He was sentenced by Cobb Superior Court Judge Angela Brown.

“I held her in my arms and watched her take her first breath,” he told the court, “and he took her breath away.”