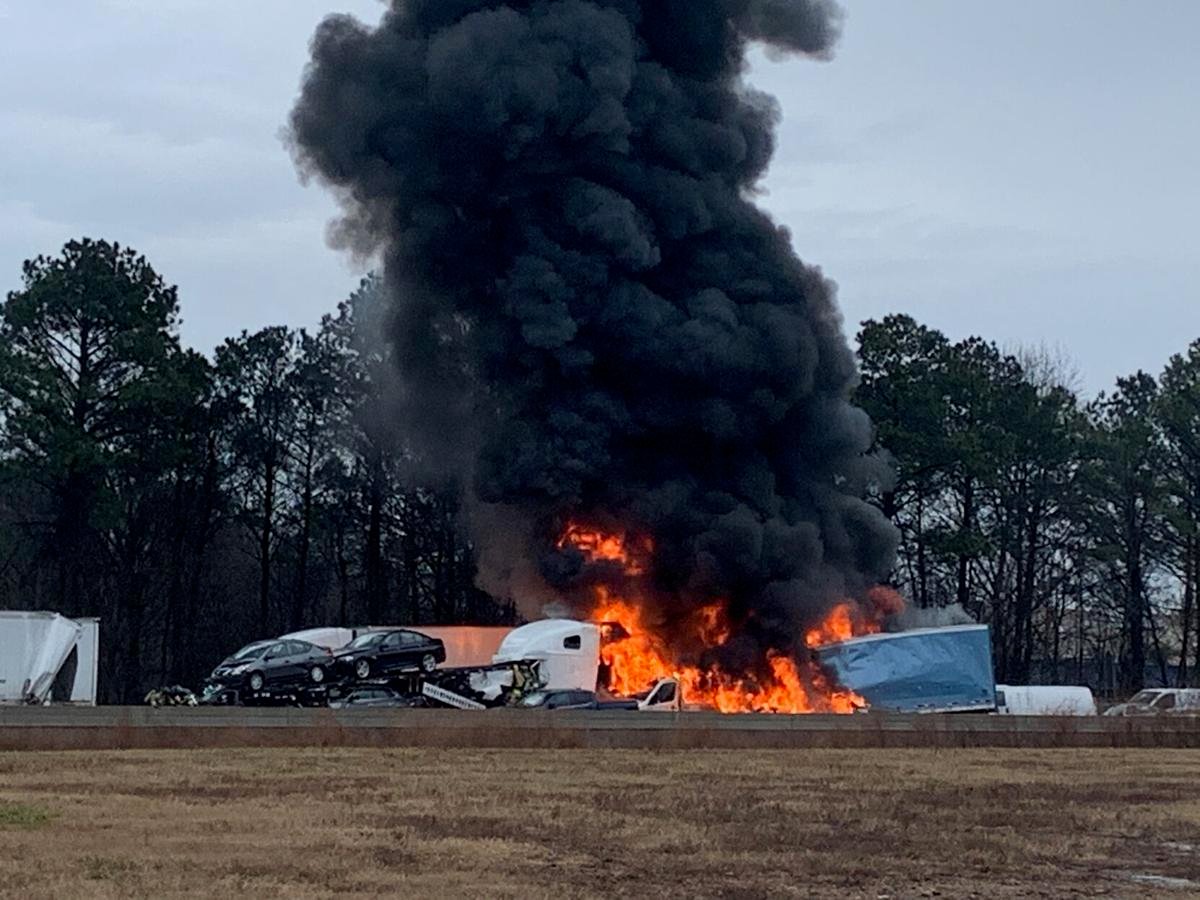 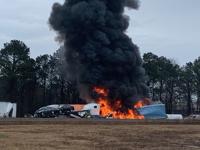 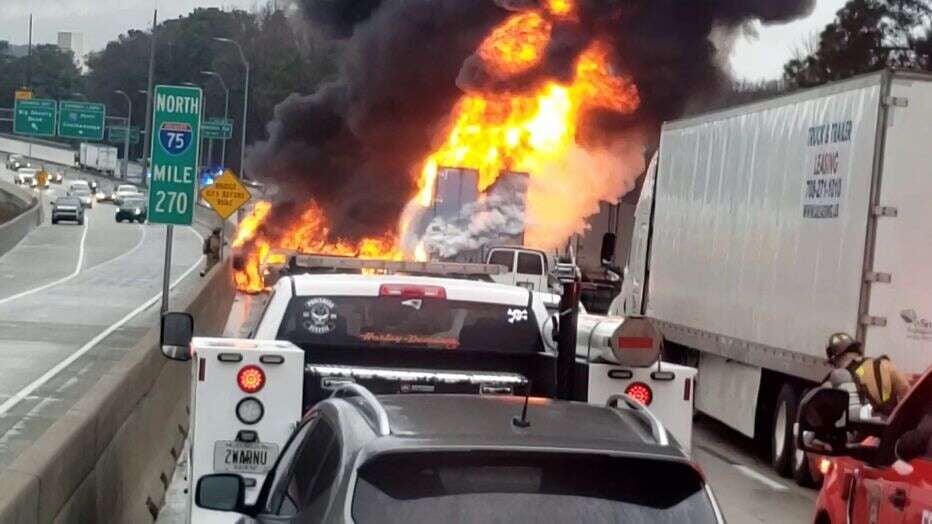 A 17-car wreck on Interstate 75 that left Boniface Ndiangui of Marietta dead Thursday began with a single car hydroplaning, according to Cobb police.

The wreck also caused multiple non-life-threatening injuries and shut down northbound traffic on I-75 just north of Barrett Parkway for almost eight hours, choking traffic on nearby side streets.

Just after 11 a.m., a car driving north on I-75 hydroplaned, crashing into the left guardrail, police said.

Traffic slowed, and two tractor trailers and a car collided, setting off “a chain of collisions involving an additional 13 vehicles,” police said in a news release Friday.

Ndiangui, 58, was among those caught in that pileup. He was driving a 2002 Freightliner towing an enclosed semi-trailer when he crashed into the back of a car hauler. He was pronounced dead at the scene.

The investigation is ongoing, and Cobb police are asking anyone with dashcam footage of the wreck to call 770-499-3987.

Registration of new enterprises down in Georgia

Jewish and Black communities come together for outdoor Shabbat