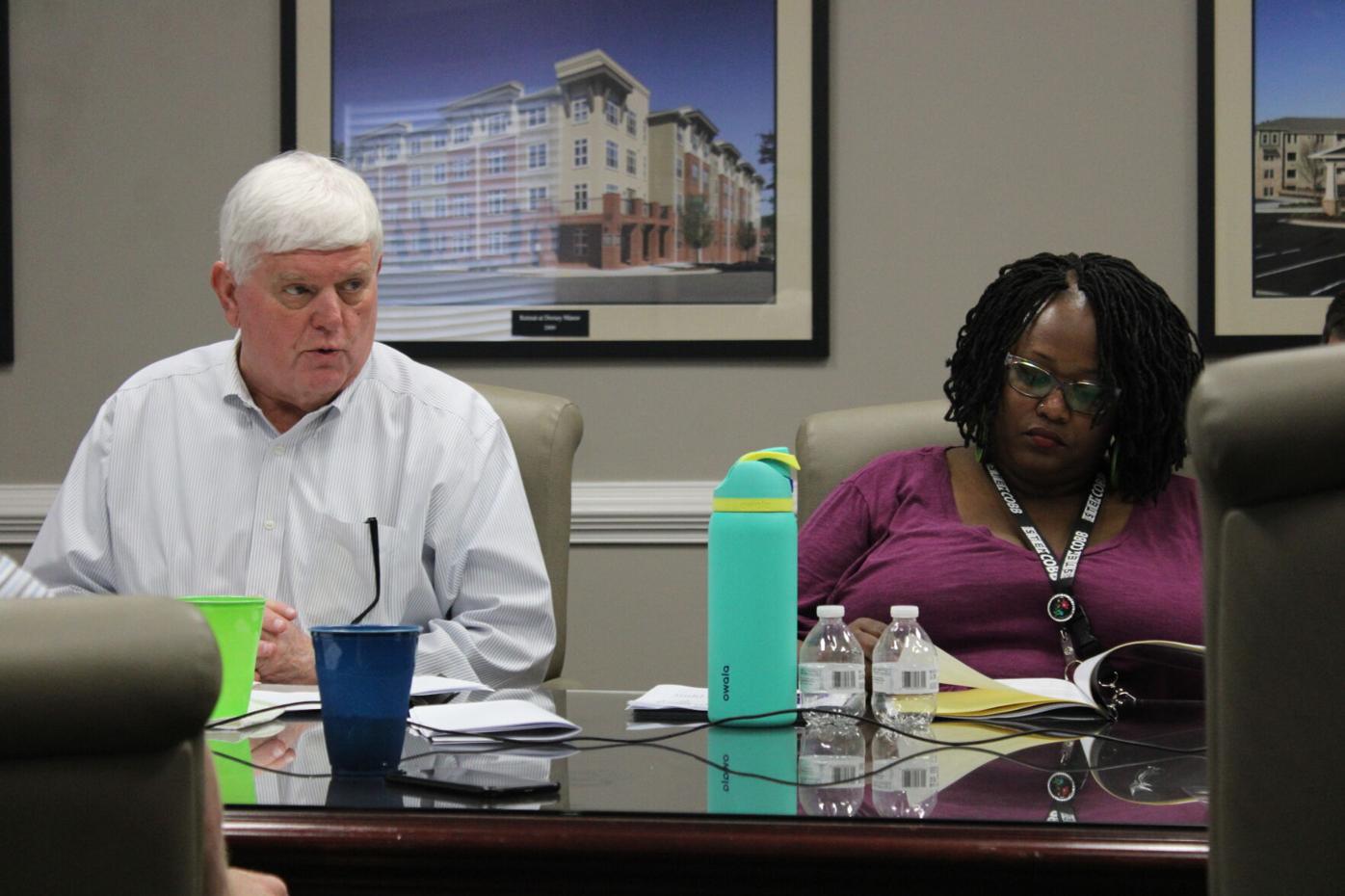 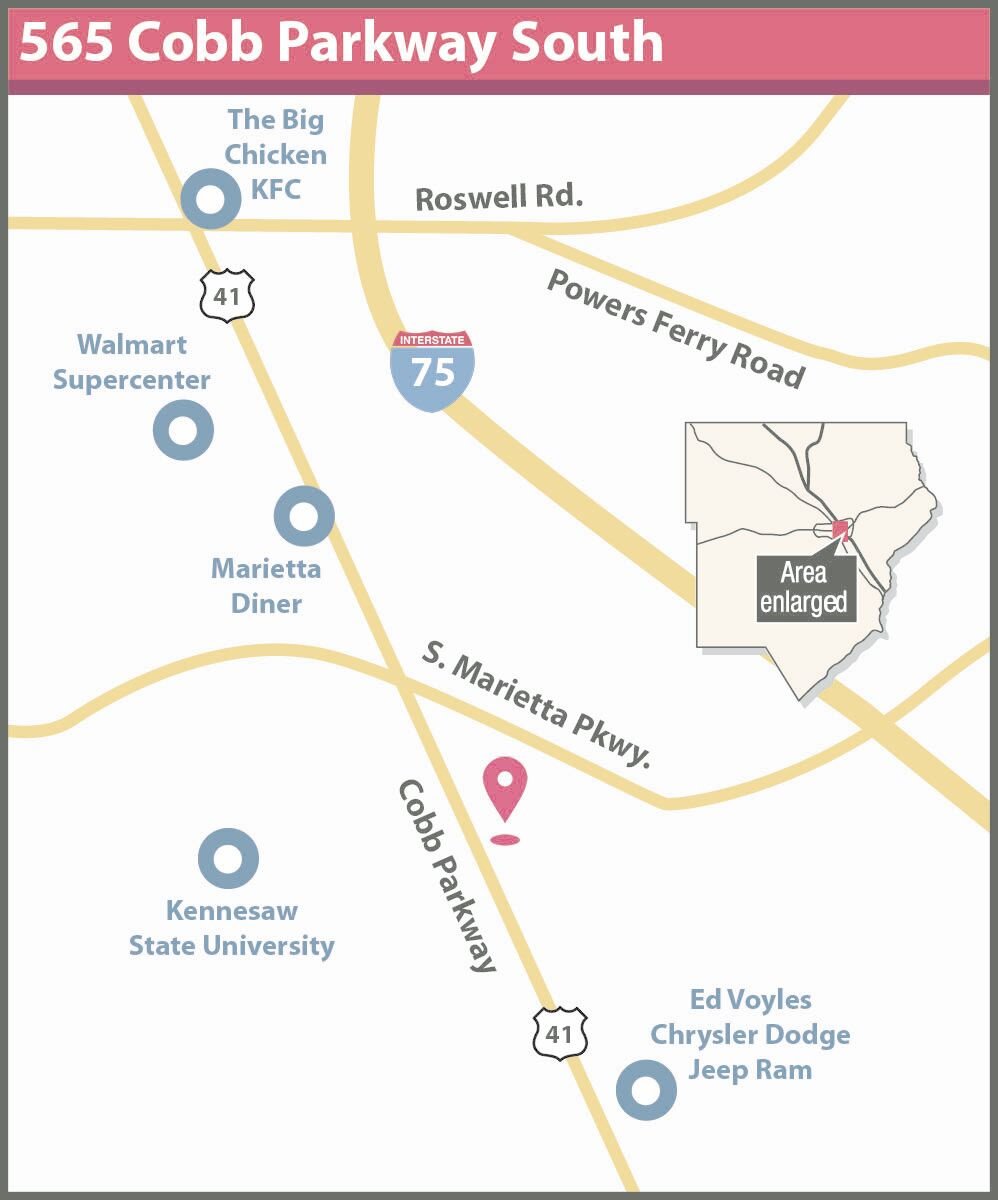 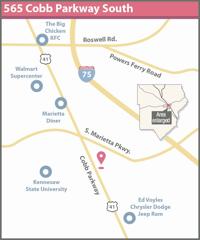 Dubbed “The Banberry,” the 76-unit project will be built on the site of the former AMF Marietta Lanes bowling alley at 575 Cobb Parkway, which is currently sitting vacant. Development will be conducted by Atlanta-based Prestwick Companies.

MHA Development Director Noel Taylor said at an authority meeting Wednesday the property is being tested for asbestos before demolition can begin on the bowling alley. Once the structure is demolished and the MHA closes on the property, construction should begin “right away.”

In June of last year, the Marietta City Council approved a rezoning of the property from community retail commercial zoning to residential high-rise. Taylor previously told the MHA board in March the project had successfully qualified for a low-income housing tax credit (also known as Section 42 housing), an incentive credit which pegs rent for the units to area median income. He also provided a caveat that closing could be slightly delayed as the MHA waits for more favorable credit pricing from its lenders.

Following ground-breaking on the Banberry, Taylor said the MHA will begin eyeing locations for its next senior living location.

“We’ve been fortunate enough to keep this momentum going every year. We’ve only had one year when we did not get awarded a deal since I’ve been here,” Taylor said.

Where that development will be built remains to be seen. As Taylor explained after the meeting, the MHA’s in-house broker is tasked with shopping around for a two or three-acre parcel, which the board will then bring to the relevant local authorities. Fortunately, Taylor added, there’s no shortage of locations with a need for development.

“With senior and family housing, if you do the numbers, you could build one everywhere and the need would still be great. The Bells Ferry, 575 corridor — we did one three years ago, an income study, and you could have 5,000 affordable apartments built up there and there’d still be a need,” he said. “And that’s pretty much anywhere in the county.”

Because of that overwhelming demand for affordable units in Cobb, the MHA has had little trouble filling its units. Most of its buildings are at 95% occupancy or higher, with wait lists for some properties topping 700 people.

MHA Executive Director Pete Waldrep said in spite of the good news, the exploding real estate market in Cobb has created new challenges. Rising land prices limit the locations the MHA can purchase, and developers may be keener on cashing in while the getting is good than building affordable units.

“In a rising tide market, it’s hard sometimes to jump in there with affordable, because nobody needs it,” Waldrep said, before correcting himself. “Everybody needs it, but entrepreneurs are looking more at turning the product quick at the highest dollar.”

I think they should find a better neighborhood than Cobb Parkway. I

Rabies Alert: A rabid fox had an encounter with a dog and a person in Buford