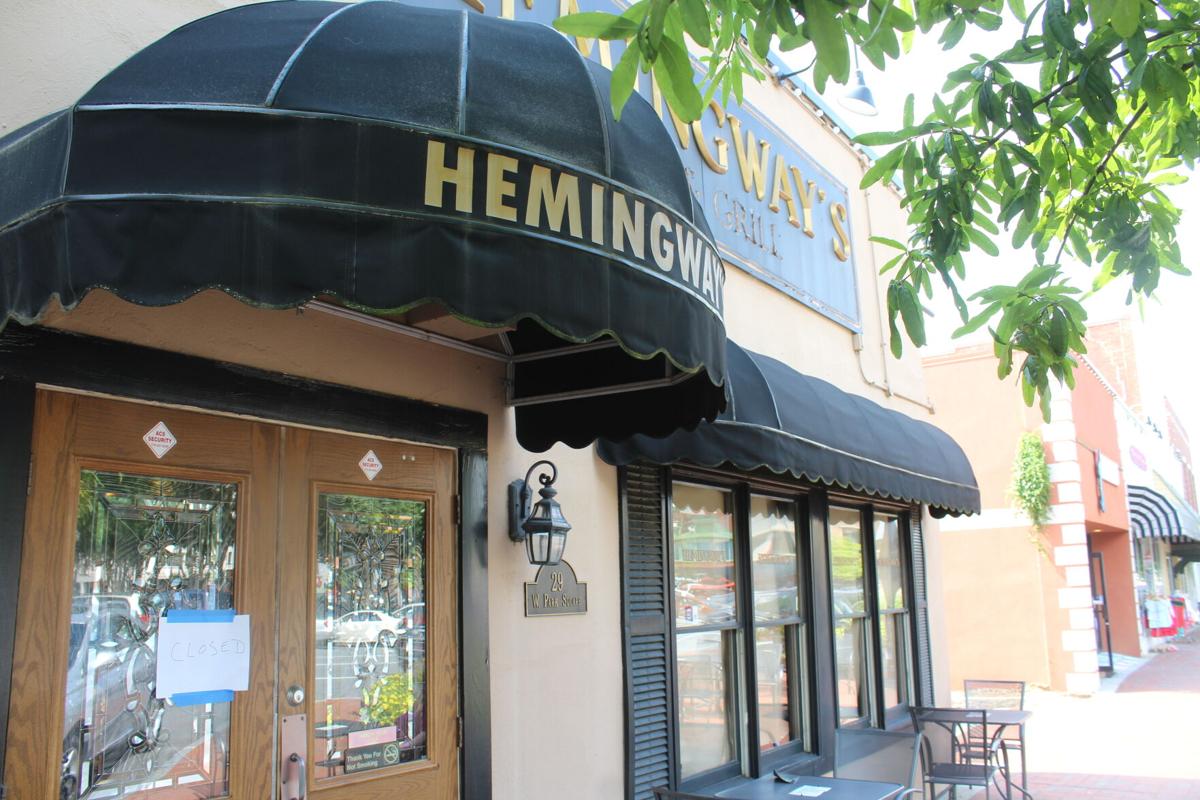 Hemingway’s Bar and Grill opened in 1993. 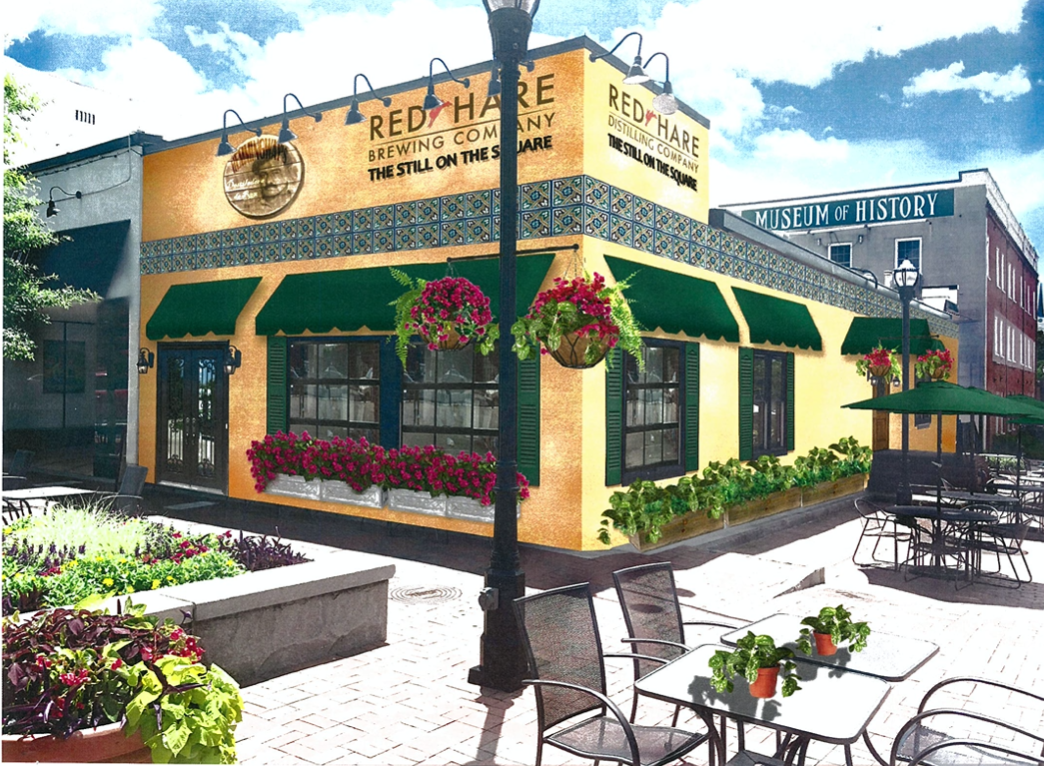 Red Hare Brewing Company included a rendering of its location on the Square in filings with the city. 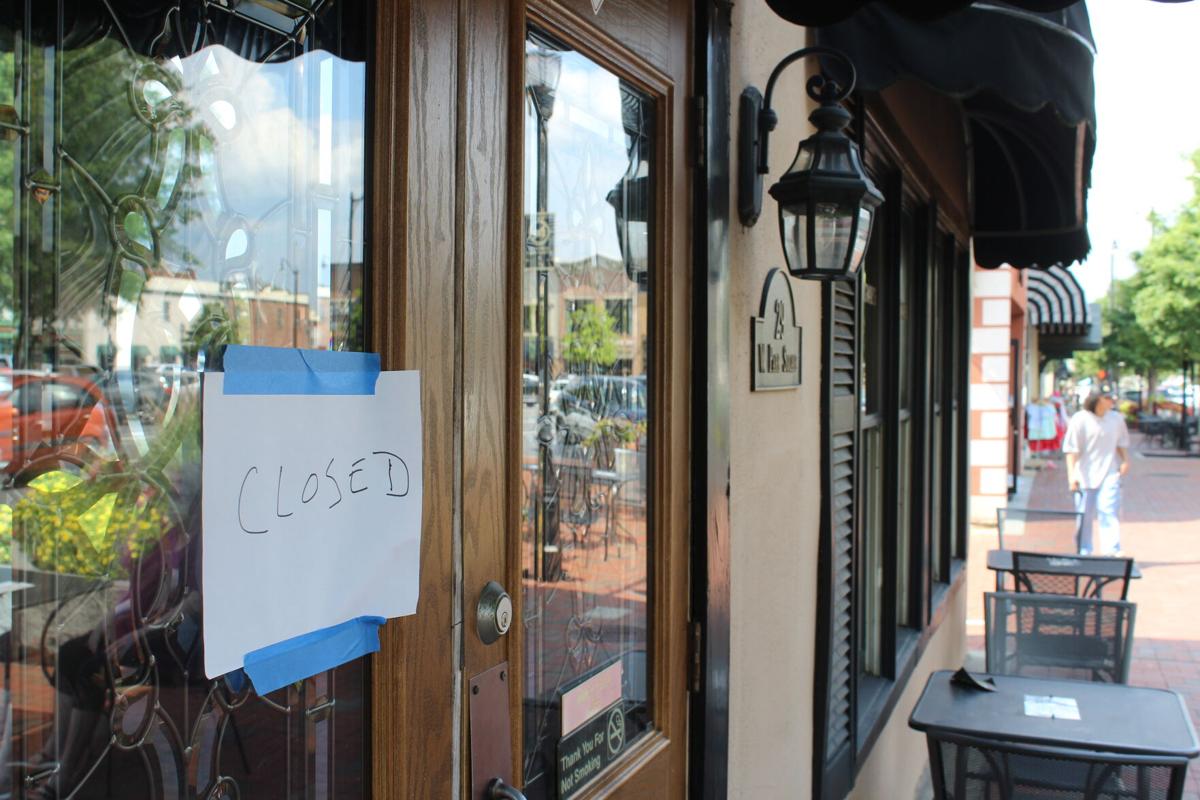 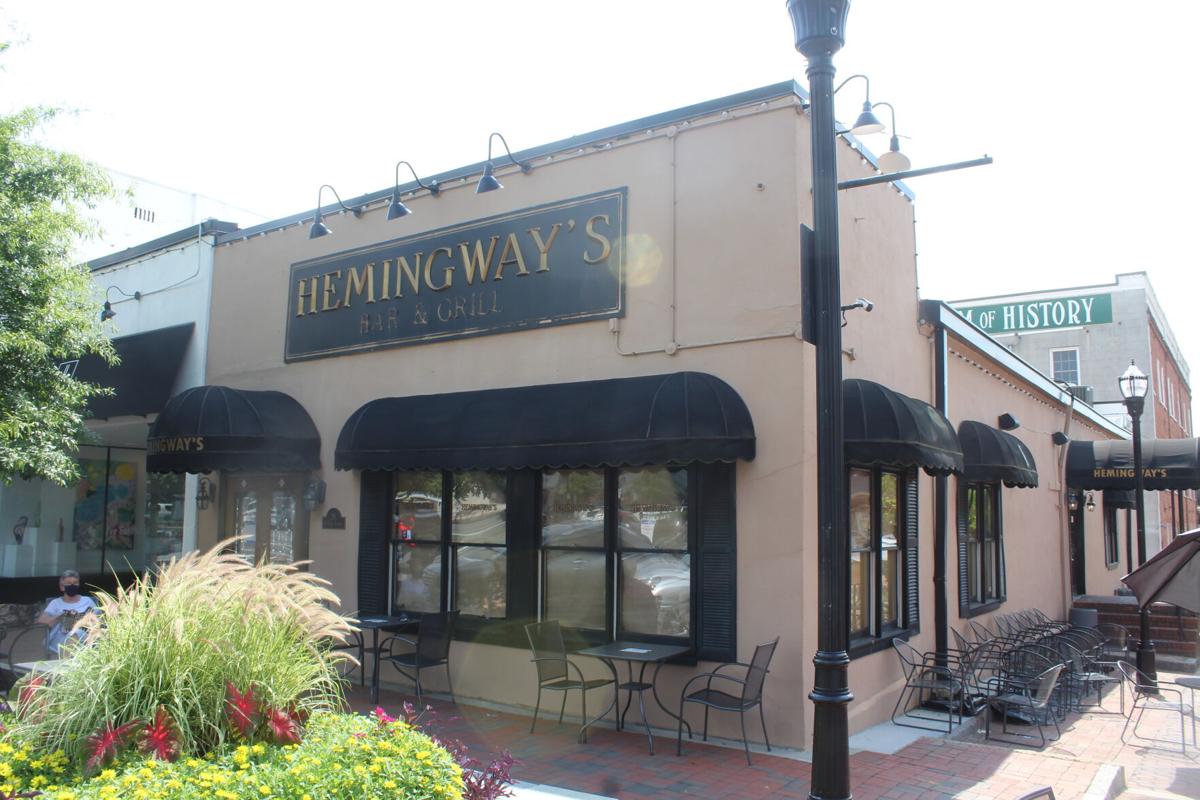 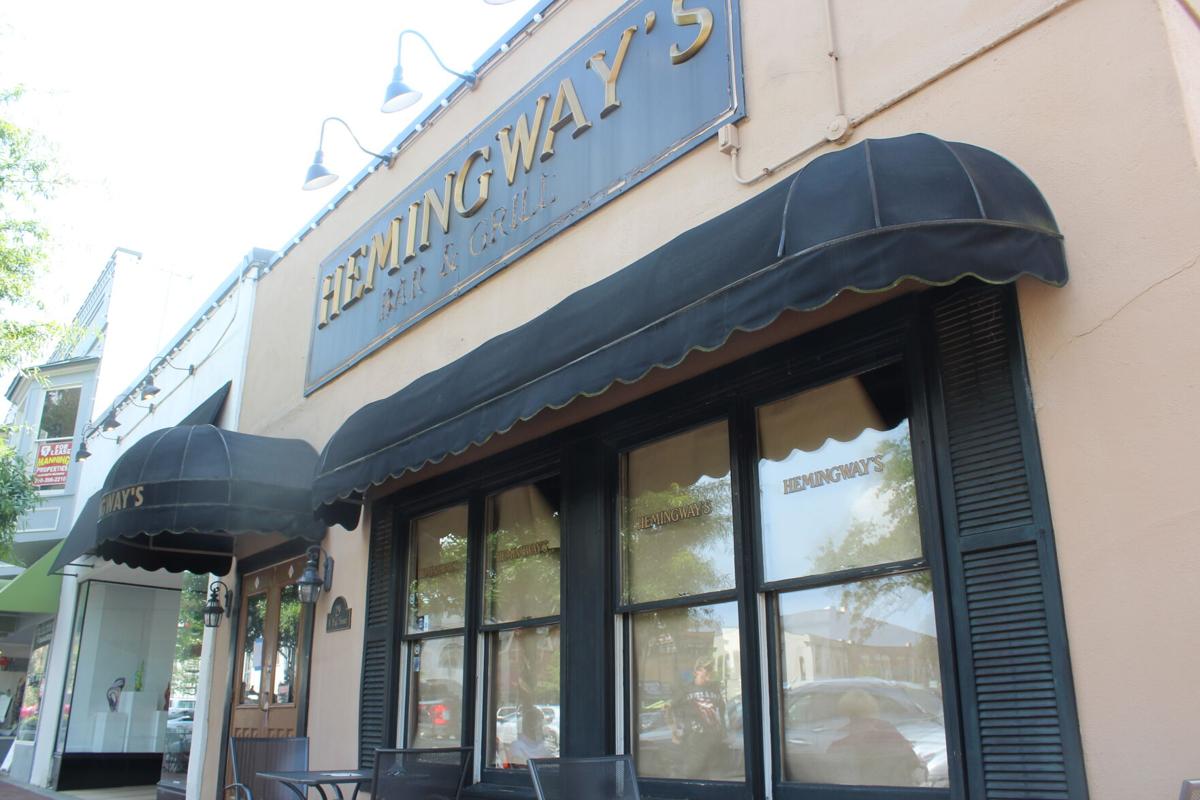 Hemingway’s Bar and Grill opened in 1993.

Red Hare Brewing Company included a rendering of its location on the Square in filings with the city.

MARIETTA — Hemingway’s Bar and Grill, one of the oldest bars on Marietta Square, has closed.

Hemingway’s was established in Marietta on July 1, 1993, according to its Facebook page.

Red Hare, a microbrewery established in 2011, already has a taproom on Delk Industrial Boulevard in Marietta and a second location in Shallotte, North Carolina.

“It’ll be more of a retail, restaurant (and) event space to showcase our products,” Davis said of his new location on the Square.

The property was purchased in 2017 by Suhas Uppalapati of Duke Properties. Red Hare will lease the building from Uppalapati.

“The new owner bought the building for the investment, but had to take the restaurant as part of the deal,” Davis said. Uppalapati has since decided “it’d be better to lease the building to someone else,” Davis added.

“We’ve been wanting this spot as a retail location since before we ever started brewing 10 years ago,” he said.

According to documents filed with the Marietta Historic Board of Review, proposed renovations to the facade will be completed by Sept. 1.

Longtime patrons who had come to Hemingway’s Wednesday afternoon were disappointed to find its door locked and windows covered in brown paper.

“We’ve been coming to the Square for 30 years or more,” said Jamie Angel, of Kennesaw, who had come for lunch with her daughter and mother. “And Hemingway’s is a big part of our family.”

She said her family hadn’t visited much during the pandemic, but enjoyed their last visit to the restaurant two weeks ago for dinner. She said she was happy to visit the Red Hare when it opens on the Square, but had one bit of advice for the brewery’s owners.

“I hope they still keep the spinach artichoke dip,” she said. And “he has to keep the fried pickles.”