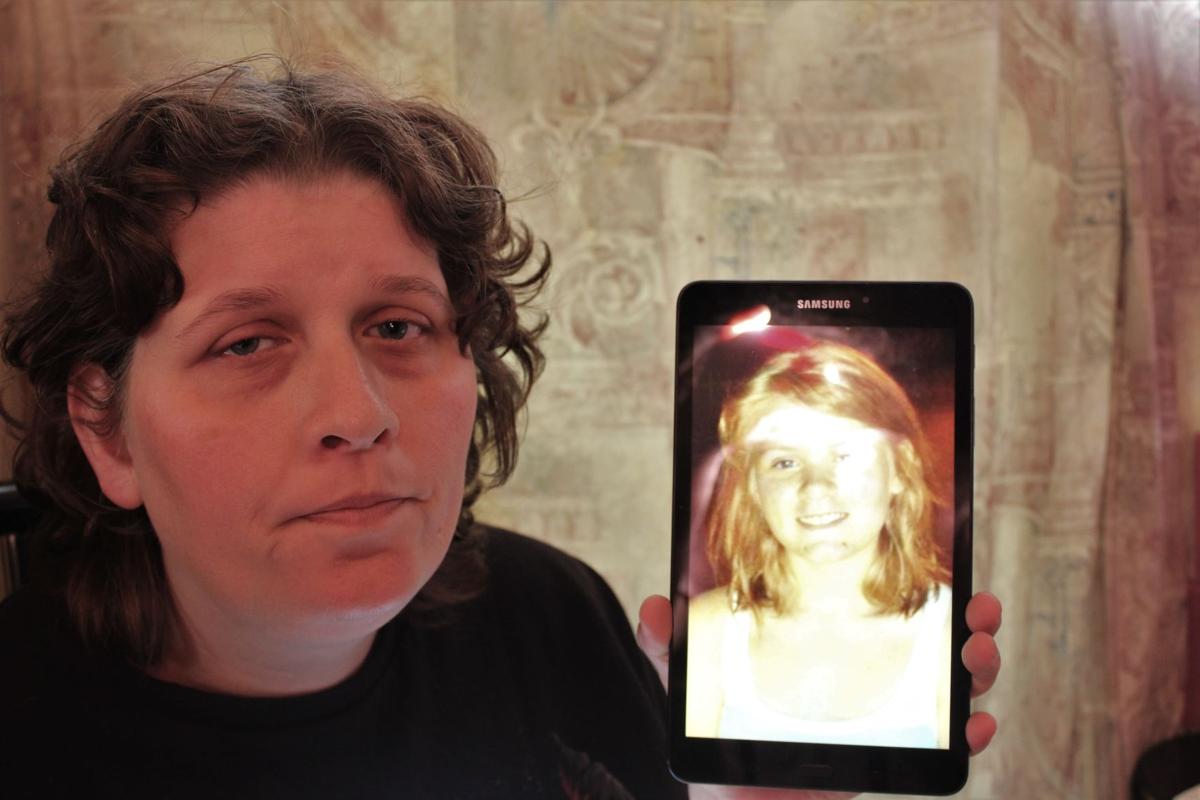 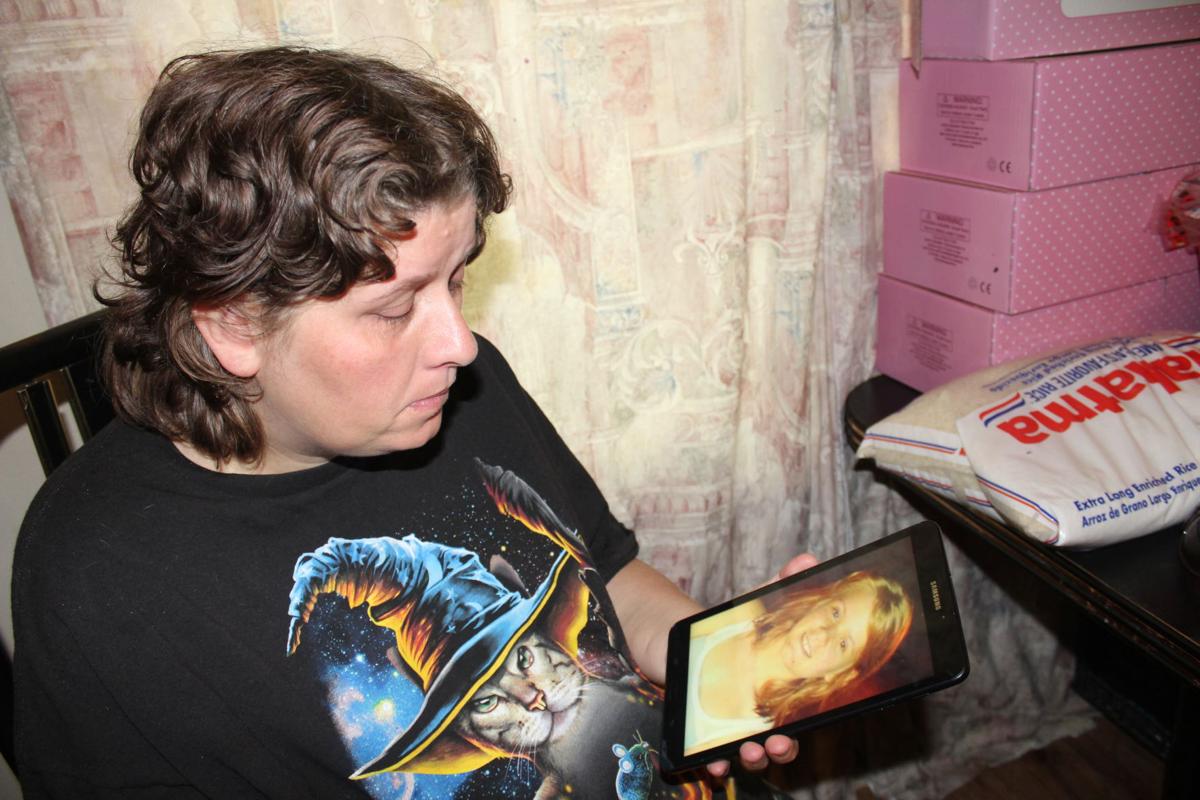 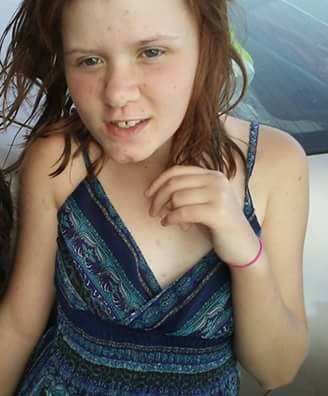 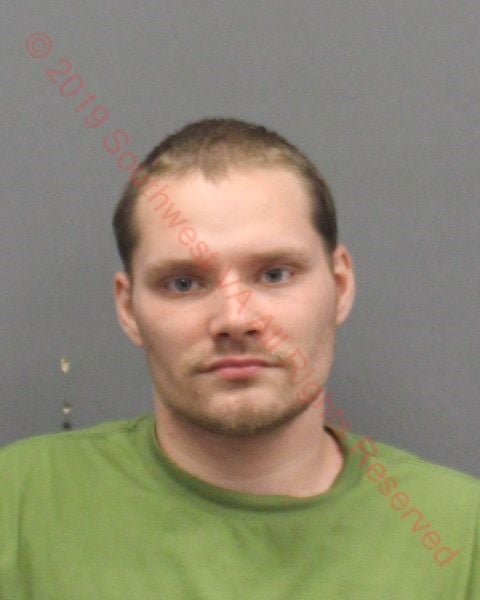 Family members of Joycelyn Alsup are remembering the Marietta teen as a girl full of love and joy.

“She was so nice, so friendly, so caring and giving,” said her mother, Cynthia Butterworth. “She would help anybody out. She would give her last dollar to anybody that needed it.”

Joycelyn Alsup, 17, was killed last month, allegedly by a carnival worker named James Michael Wright, 23, of Virginia, who is also charged with killing two other young women in a span of 18 days.

Previous coverage misidentified Joycelyn as “Jocelyn,” something her mother said always set her off.

“That was one of her pet peeves, she hated people mispronouncing it, misspelling it,” she said. “That’s why it needs to be done correctly, for her.”

Alsup, who had special needs, went to Osborne High School and left after having some trouble there, but Cynthia Butterworth said her life was moving in a positive direction.

“She wanted to work with wildlife, like Atlanta Zoo, stuff like that,” she said. “So she wanted to get her GED, and she was going to be a veterinarian. She was engaged, and it’s all gone for her.”

Butterworth said what she will miss most is the quiet times at home with her daughter.

Alsup’s older sister, Selena Young, said Alsup loved singing and dancing to all types of music, and was always willing to try out new things. Young laughed as she remembered the time she taught her younger sister to play soccer.

“At first, she didn’t really like it, but she’ll find the things that people like most and adapt really quickly,” Young said. “She was always willing to please, and she was always so happy doing what she did best; making other people happy.”

Cynthia Butterworth said one of Alsup’s favorite things to do was to go to the carnival. Whenever it was in town, her father worked there setting up rides.

“She loved it,” Butterworth said. “We went last year together a couple times, and she loved, loved the fair. I would let her go with her dad, her biological father, because he would go from one place to another with the fair, and I would let her go. She was so bubbly and lively, and it was something she would like.”

Butterworth said Alsup’s favorite part of the carnival was watching the animals.

“She likes animals, so she was always over with the ponies, or she would go over to the funhouse, her and her siblings would go in and out, in and out, then it was back to the ponies,” she said.

Butterworth speculated that Alsup may have met suspect Wright through the ponies at the carnival.

“He was the guy who ran the ponies at the fair,” she said. “He ran the ponies at the North Georgia State Fair. I’ve seen him. We’ve both seen him. We know who he is. We don’t personally know him, but we went to the fair, he gave the kids pony rides, most of the time he didn’t charge them, it was free. … I thought he was just being nice because maybe he thought of the kids as part of the carnies. But now I’m wondering if it’s because he was looking for a victim, looking for prey.”

Butterworth fought back tears as she talked about her daughter outside their Marietta home Tuesday. One of the hardest parts, she said, was learning about her daughter’s death through Sheriff Newman’s press conference Monday.

“Hardly anybody’s talked to me,” the tearful mother said. “I found out on the internet yesterday she was gone. … It started at like 2 o’clock yesterday afternoon, and at 2:20, that’s when they pronounced her one of the victims. … I am her biological mom, and I had to find out she died the way she did? That’s not right.”

Butterworth added that she knows police worked hard to find Joycelyn, but wishes they had communicated better. She said the family has a large support network to help them through the pain.

“The school’s counselors are helping,” she said. “We have a huge family. Joycelyn has five sisters and two brothers, a stepdad, grandparents on both sides, aunts and uncles on both sides, cousins out the yin yang. I’m actually surprised that even the community has gotten together. It has brought old friends coming back, it’s brought new friends. I’m just so sad and heartbroken that it took this to know we were so well-loved and cared for.”

As she spoke with the MDJ Tuesday, friends and family pulled up to the driveway to express their condolences. But Butterworth said she cannot keep her daughter’s final moments out of her thoughts.

“I still won’t have peace because God forbid she saw what he was going to do,” she said. “I pray that her last thought was maybe watching a little squirrel scampering in the woods without her knowing. For her just to turn around and see … I don’t want that for her. I wouldn’t want anybody to know they were dying or getting killed.”