A Venture Communities development on Cunningham Road in Marietta is expected to consist of houses similar to another neighborhood on White Circle. 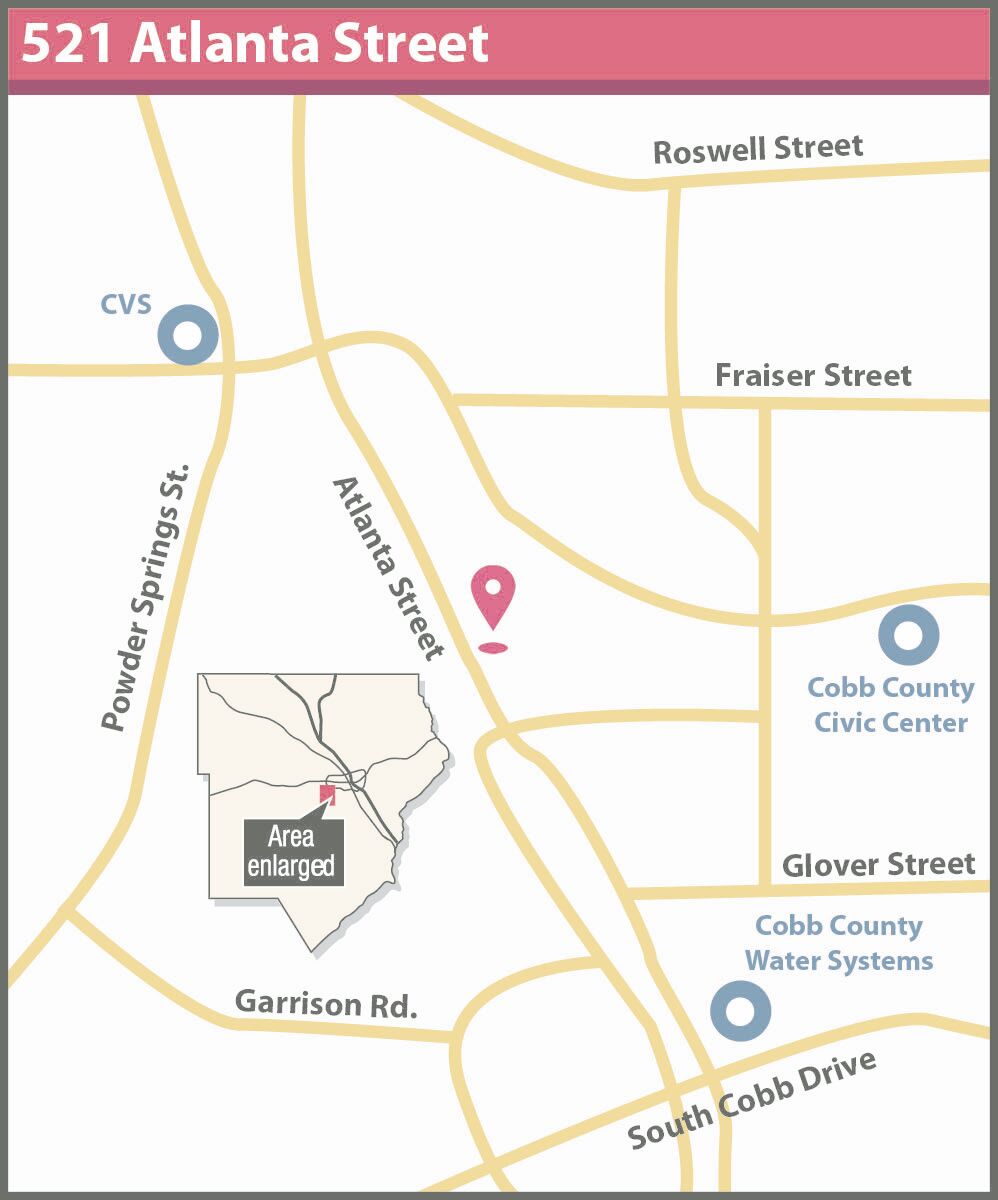 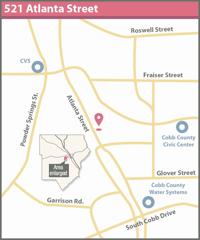 A Venture Communities development on Cunningham Road in Marietta is expected to consist of houses similar to another neighborhood on White Circle.

Two new neighborhoods that have been approved for rezoning by the Marietta City Council will submit final plans to the council next week.

The council will review detailed plans for a 40-unit development on Atlanta Street and a 52-home neighborhood on Cunningham Road at a work session Monday and its meeting Wednesday, where they will have a final vote, according to City Council agendas.

Both projects were approved for rezoning in August to planned residential development zoning, which means detailed site plans, a landscape plan and elevations have to be approved by the City Council.

A Pulte Homes development with 40 townhomes is planned for 521 Atlanta Street. The neighborhood will be on 3.8 acres, just north of East Dixie Avenue near South Marietta Parkway.

Another neighborhood by Venture Communities with 52 houses is planned for 1560 Cunningham Road. The land for the project consists of 8.78 acres off Powder Springs Street.

Along with detailed plans for the Venture Homes neighborhood, the council will consider a variance to waive a requirement for an active amenity there. The developer is also requesting that the future homeowner’s association be responsible for parking maintenance in the right of way.

The Marietta City Council agenda work session is 5:15 p.m. Monday and the council meeting is 7 p.m. Wednesday after a pre-meeting at 6 p.m. Meetings are at Marietta City Hall, 205 Lawrence St. and streamed live on the city’s website, www.mariettaga.gov.

At least they are homes and not rentals which Cobb county keeps approving. The new thing is high rise apartments which are going up in Austell and East Cobb.

Chamber Expo to be "virtual" only

Want to quit smoking? Northside Hospital is offering a way