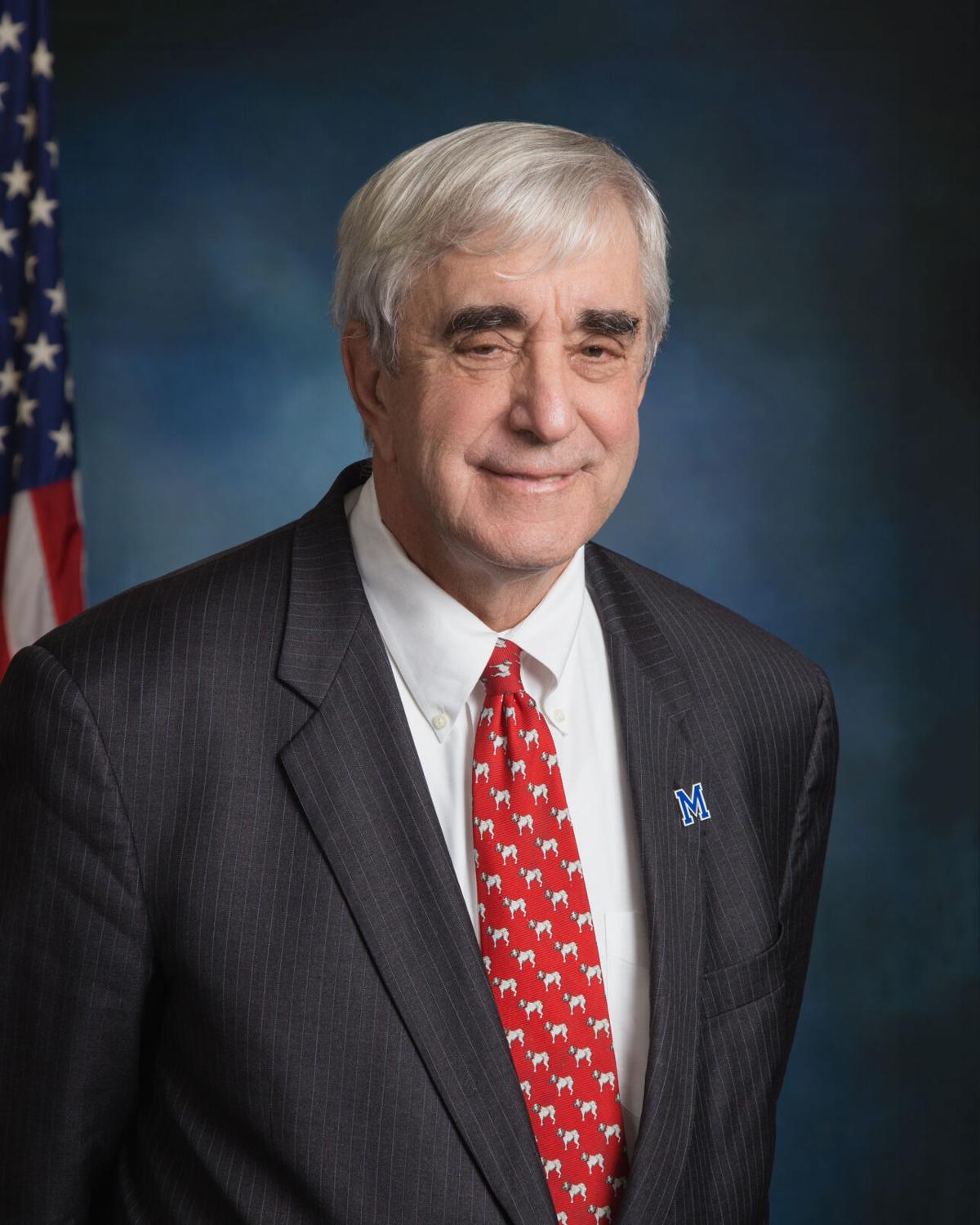 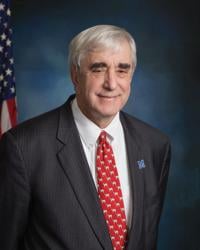 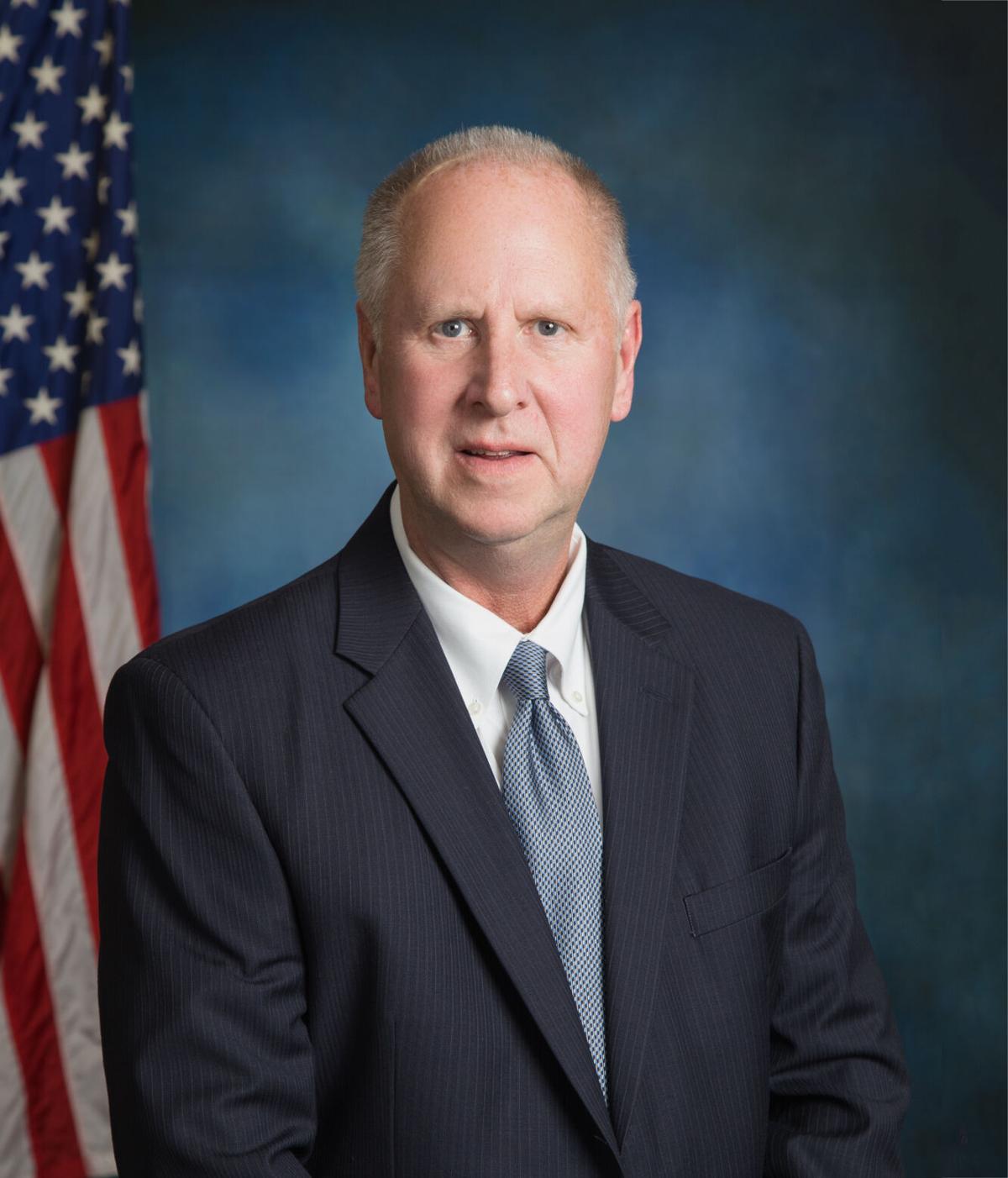 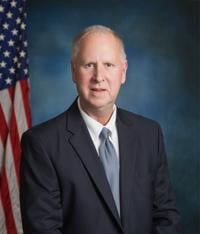 Marietta voters may have a straw poll on the Nov. 3 ballot asking whether the mayor and City Council members should serve staggered terms.

It’s been Mayor Steve Tumlin’s wish to have alternating terms for the council. Currently, Tumlin and the seven-member council are up for election at the same time every four years. That four-year election next takes place in 2021.

Rather than everybody up for election at the same time, Tumlin would like to see half the council up at one time and the other half up at another.

To achieve his vision for staggered terms, Tumlin has proposed he and several council members serve a one-time two-year term. Along with Tumlin, those council members would be Grif Chalfant, Andy Morris and Johnny Walker, long considered the mayor’s allies on the council.

The mayor has received pushback for his proposal from the four other council members. Among them was Councilwoman Cheryl Richardson, who suggested the issue should go before the voters.

The council will consider voting on authorizing a straw poll at its Wednesday meeting.

During the city’s work session this week, city attorney Doug Haynie said whether it goes to the voters or not, changing mayor and council terms will involve a city charter amendment, which has to be approved by the state Legislature.

Walker said he thought the referendum was in response to Richardson’s earlier comments, to which Richardson replied, “I said, ‘Put it before the people,’ but there was a process still to that. I didn’t say, ‘Put the horse in front of the cart and try to go up Main Street.’”

Richardson later clarified that her idea for a referendum was contingent on the council first discussing and voting on staggered terms.

“We never discussed it. We’ve got to first do our due diligence and discuss it,” she said. “I didn’t say, let’s just put it in front of the people and whatever the decision is, we’ll just go from there. I said, if this is of value then it needs to go before the people, because we’re doing something that no one asked for.”

She added that while the mayor has discussed the idea with Walker, Chalfant and Morris, he has not talked with the rest of the council.

“All we need to do is respect the process, talk, hear each other’s side, and then take a vote,” she said.

Tumlin, who was absent from Thursday’s meeting, later said in a phone interview that he “absolutely” added the referendum proposal in response to what Richardson said. He said that while he didn’t withdraw the original idea, he would prioritize a referendum to draw from the high voter turnout expected for the November presidential election.

“I think the sooner we yea or nay it, the better,” he said of the referendum.

The mayor and council will hold its next meeting 7 p.m. Wednesday at city hall, 205 Lawrence St., following a pre-meeting at 6 p.m.

This story omits the "why" from the who, what, when, and where, leaving astute City of Marietta voting readers of the Marietta Daily Journal to infer based on the "who" in Who Omitted The Why: It must be for a very good, liberal leaning reason, perhaps such as enabling voters voting for an effective, representative local government that represents them.