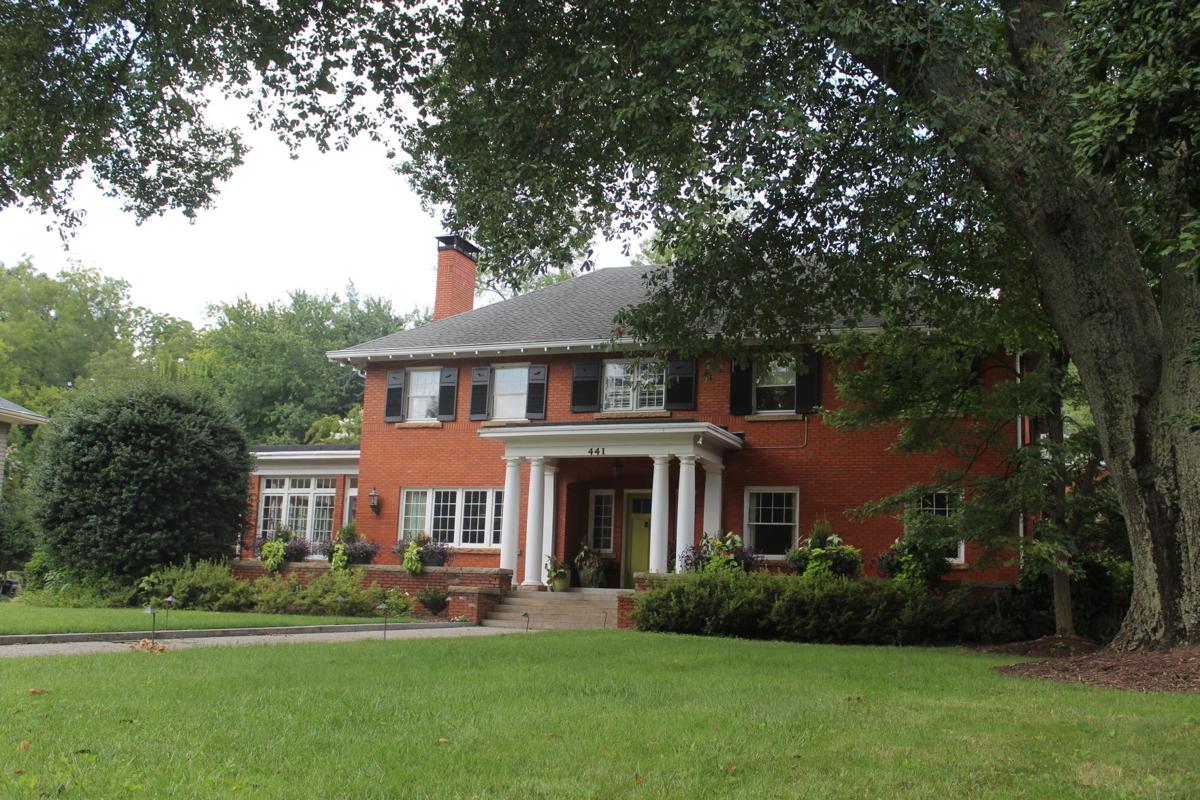 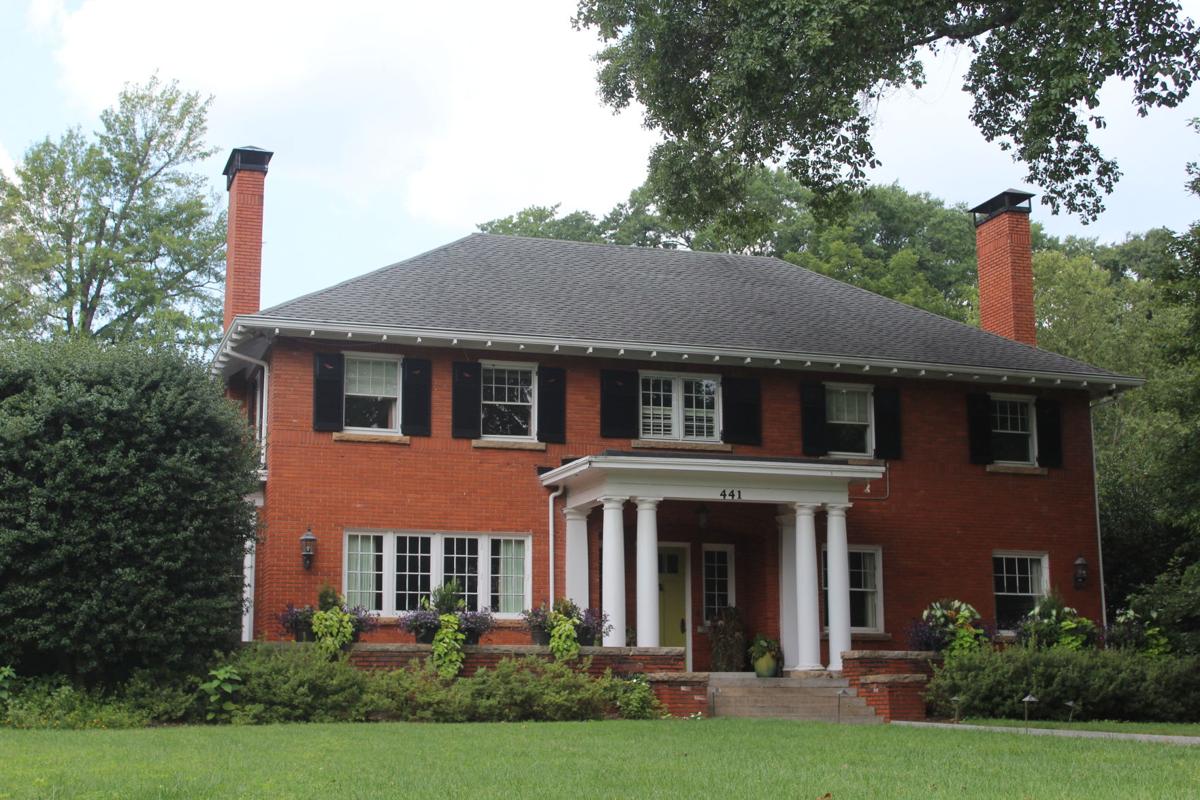 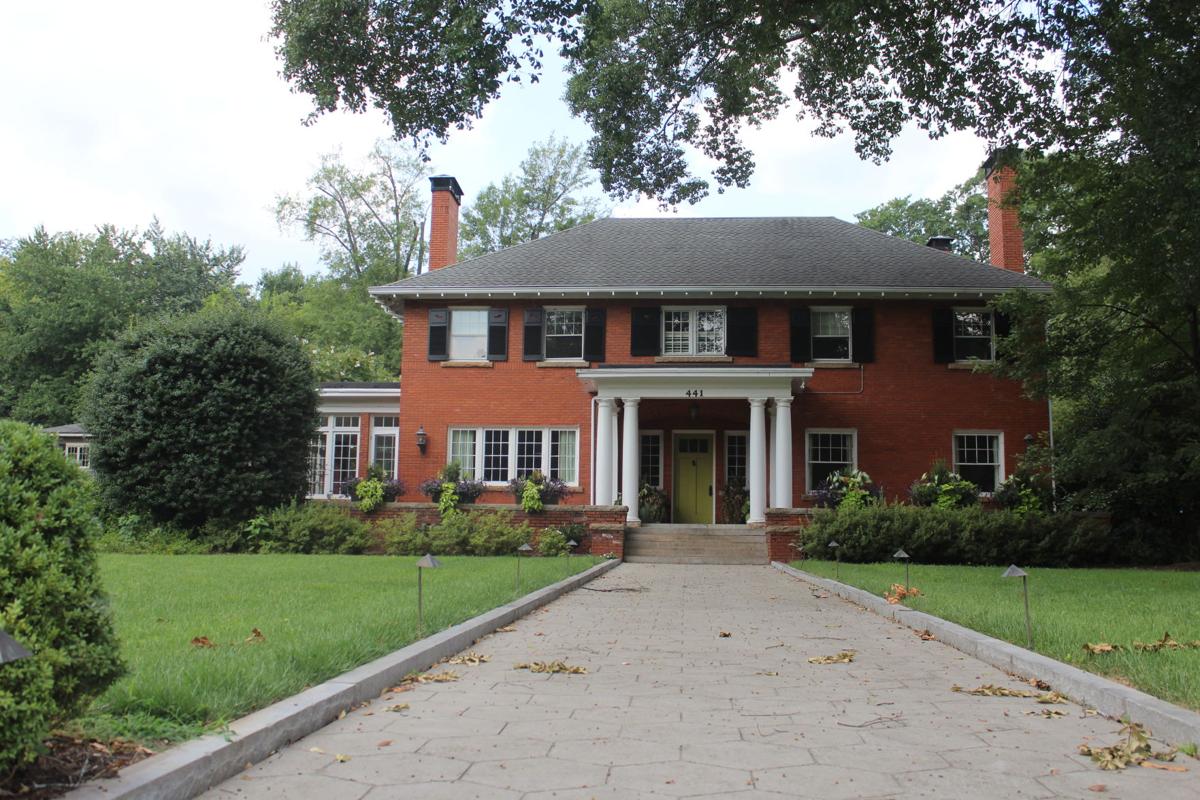 The new owners of a Church Street home formerly owned by celebrity chef Alton Brown want to make some changes, but are held up by Marietta’s Historic Preservation Commission.

The City Council is expected to weigh in at its meeting Wednesday night.

The owners of 441 Church Street came before the commission Aug. 5 with three proposed renovations: building a new master suite on the ground level, replacing all the windows and limewashing the bricks around the home – recoloring them with lime-based paint.

The commission approved the window replacement unanimously, but the other two requests did not move forward.

Commission members were unanimous in tabling the master suite proposal, sending the applicants back to deliver more details.

The brick treatment was a source of disharmony in the commission.

Owners Lance and Sonja Cooper said they want to replace some old cracked and warped bricks and do not think they will be able to find bricks that are an exact color match. They said whitewashing all the bricks with lime would look better than having mismatched bricks.

Commission member Carol Williams said the commission’s guidelines instruct that every effort should be made to save what bricks can be saved, that unpainted brick should not be painted and that limewash is considered a permanent change.

Freedman and others said they believe the brick on the porch could be salvaged and reused, though the applicant said he does not think he could salvage 100% of the bricks.

Freedman also said the commission had denied a previous request to limewash the bricks at the same residence from a different owner months before.

According to the Cobb Tax Commissioner, the home previously belonged to Food Network star Alton Brown and his then-wife, Deanna Brown. Records show the two bought the home in 2006 for $1.35 million. When the couple divorced in 2015, the home was transferred to Deanna Brown, who sold it in May for $1.8 million.

Commission member Steve Imler moved to deny the brick treatment, and that recommendation passed 6-2, with Martin Kendall and Don Gillis voting against.

Since the Aug. 5 meeting, Imler has had second thoughts.

In a letter to the city dated Thursday, Imler filed an official appeal of the Historic Preservation Commission’s decision.

Imler told the MDJ he now believes his board should have considered the limewash and master suite as one item.

“I think we on the HPC — me included — made a mistake not to recognize the master bedroom addition and the limewash as related components to a single project — the master bedroom addition,” he said. “Looking back, it seems obvious to me now that we should have tabled both, or suggested the applicant withdraw and resubmit — but that is not what we did, in the good faith effort to try and make at least partial progress. We all do our best, yet to err is human, and when we do we should admit it and find the best solution to fix it.”

Imler said his goal is for the Marietta City Council to send the brick treatment and addition requests back to the Historic Preservation Commission as a single item.

“When properly considered together, I can support the master bedroom addition — once sufficient information is provided — and the lime wash,” he said. “Additions to historic homes can happen under state law, the city code and our design guidelines.”

Imler added that painting previously unpainted surfaces like brick is not forbidden, but simply not recommended. He said the commission can approve painting bricks on a case-by-case basis, and that this is one case in which painting the bricks would be justified.

Freedman said he does not agree.

“Mr. Imler is speaking for himself and not the commission, and the commission made the correct decision,” he said. “We have a process of doing things, and we each have one vote and that’s the way it turned out,” he added.

Since Imler filed his appeal, two others have done the same, Church-Cherokee Historic District Representative Don Gillis and Cooper Jones Construction, which is representing the owners.

All three are expected to make their case Wednesday night at the City Council’s meeting.

City attorney Doug Haynie said the council members can vote to overturn or uphold the denial of the brick painting, as well as to uphold or reverse the tabling of the master bedroom.

“If they reverse the table they would have the right to hear the matter and grant or deny the request to approve the addition of a master bedroom,” he said.

Freedman said he won’t be able to attend the meeting because he’s traveling out of town, but he is hoping another commission member will be there.

“But I’m hoping another member will be there and speak on behalf of the rest of the commissioners,” he said. “I don’t want anyone to think Mr. Imler represents all of us. He’s representing himself.”

What incredible nonsense. I get that it is historic. It is also a house that someone lives in, not a shrine. Changing the color of the brick does not damage the architectural integrity. I doubt a new bedroom does either. Someone has much to much time on their hands. The owners should have the the freedom to make these changes.