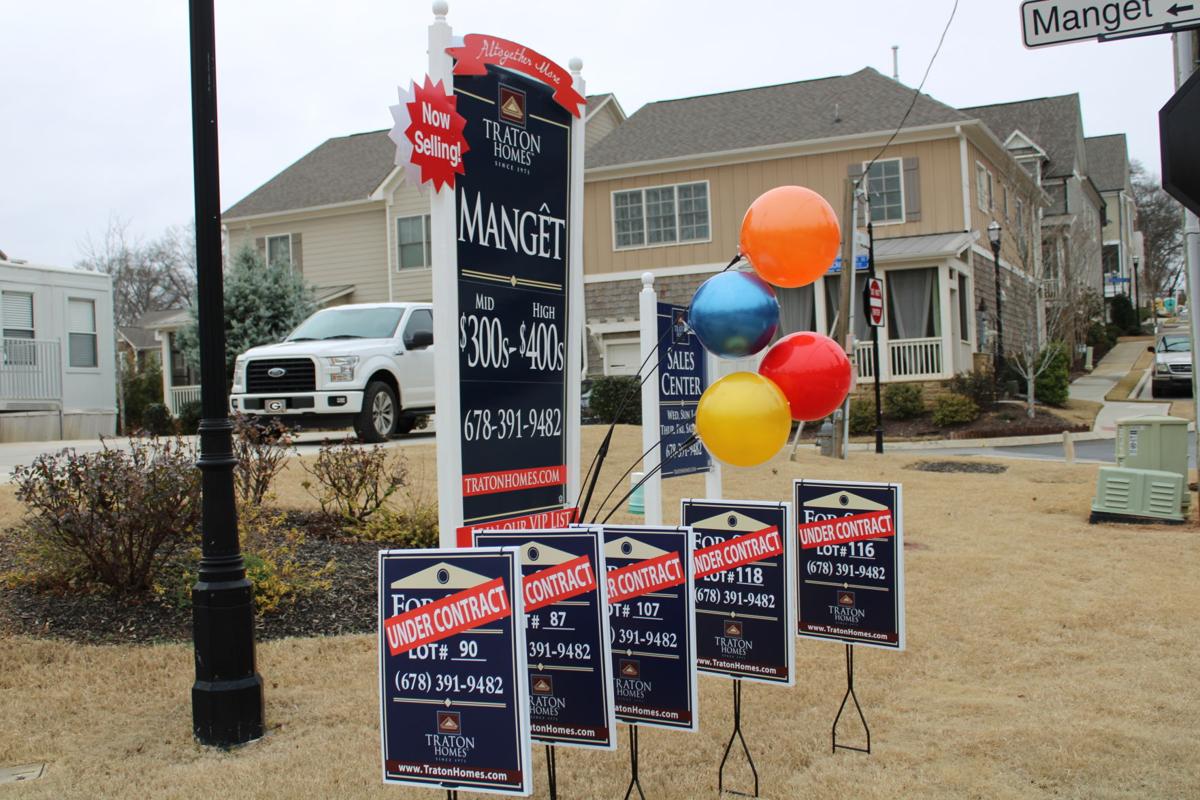 Homes for sale in the Manget neighborhood. 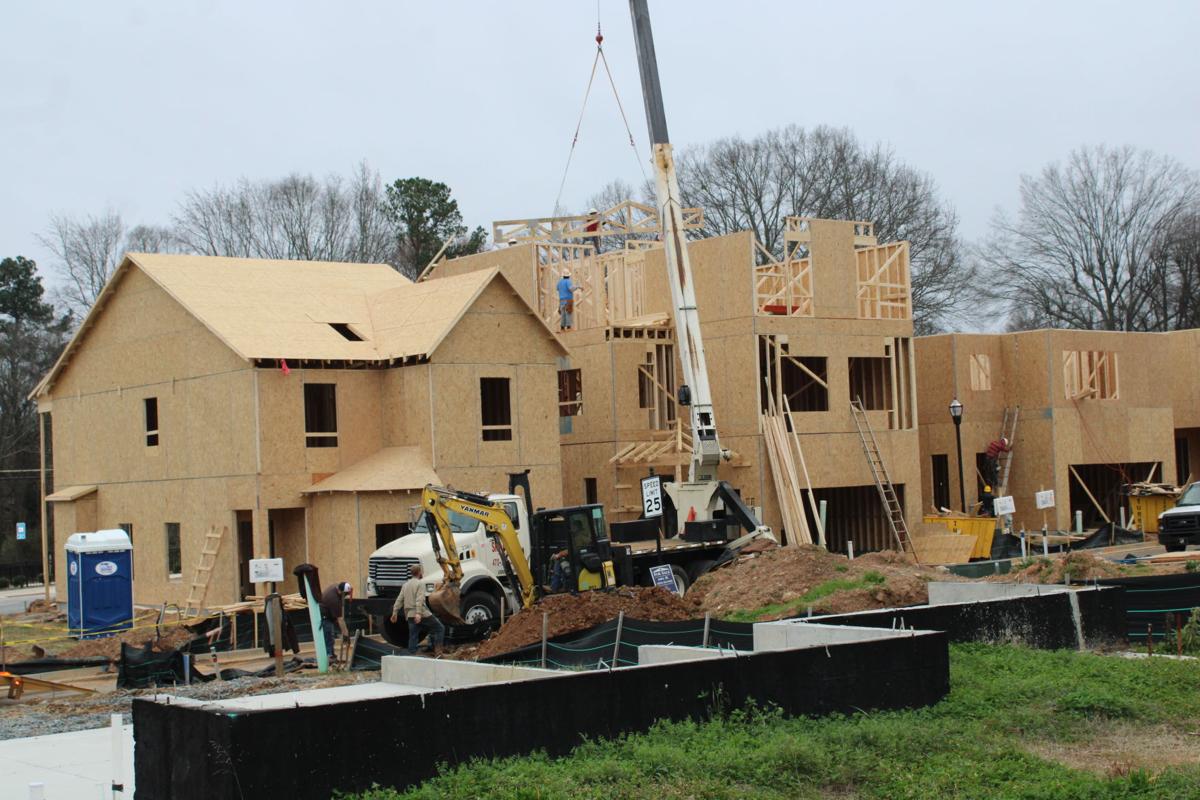 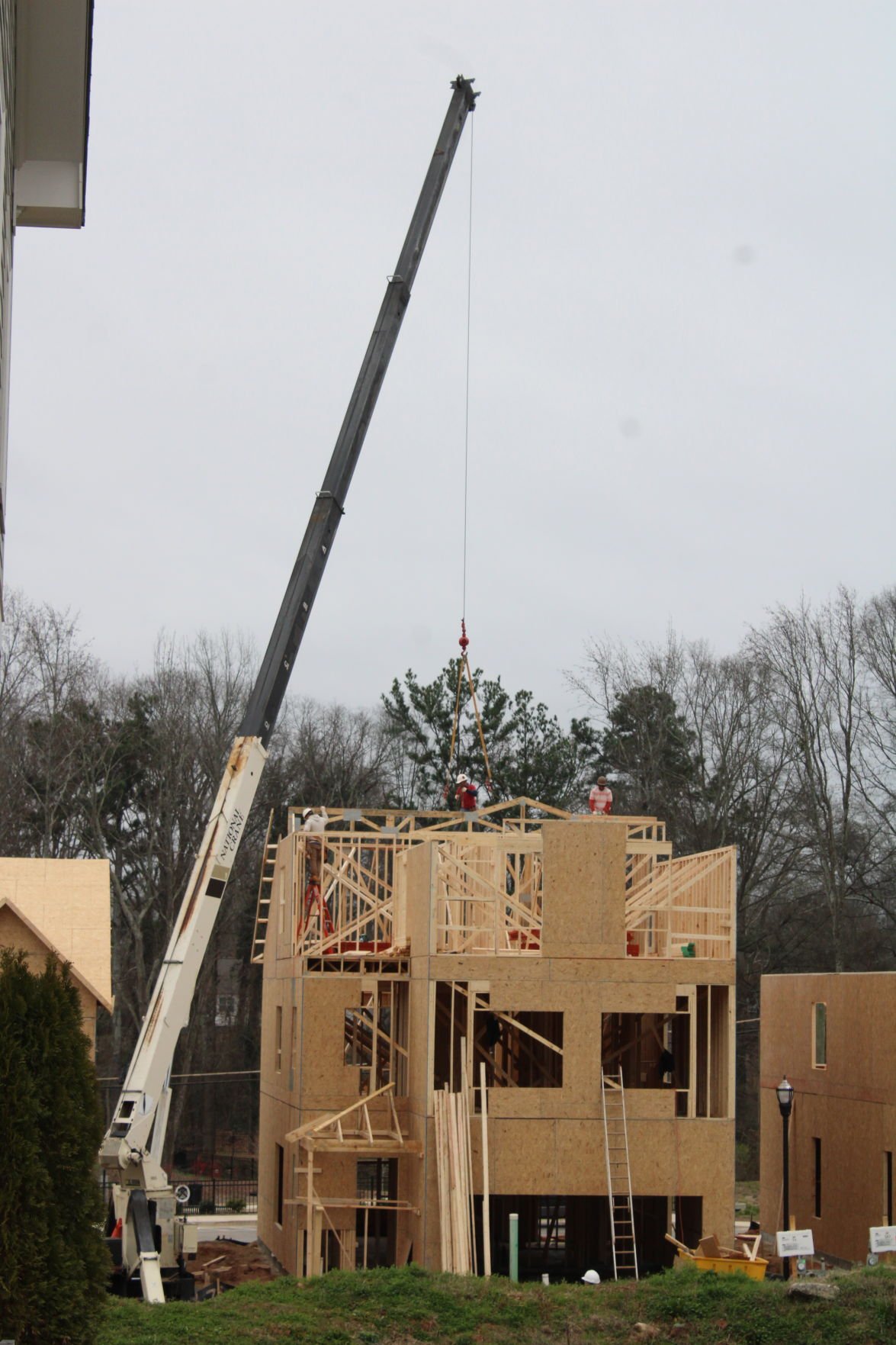 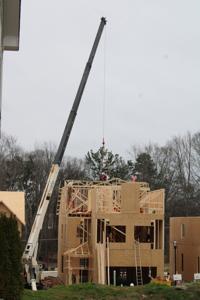 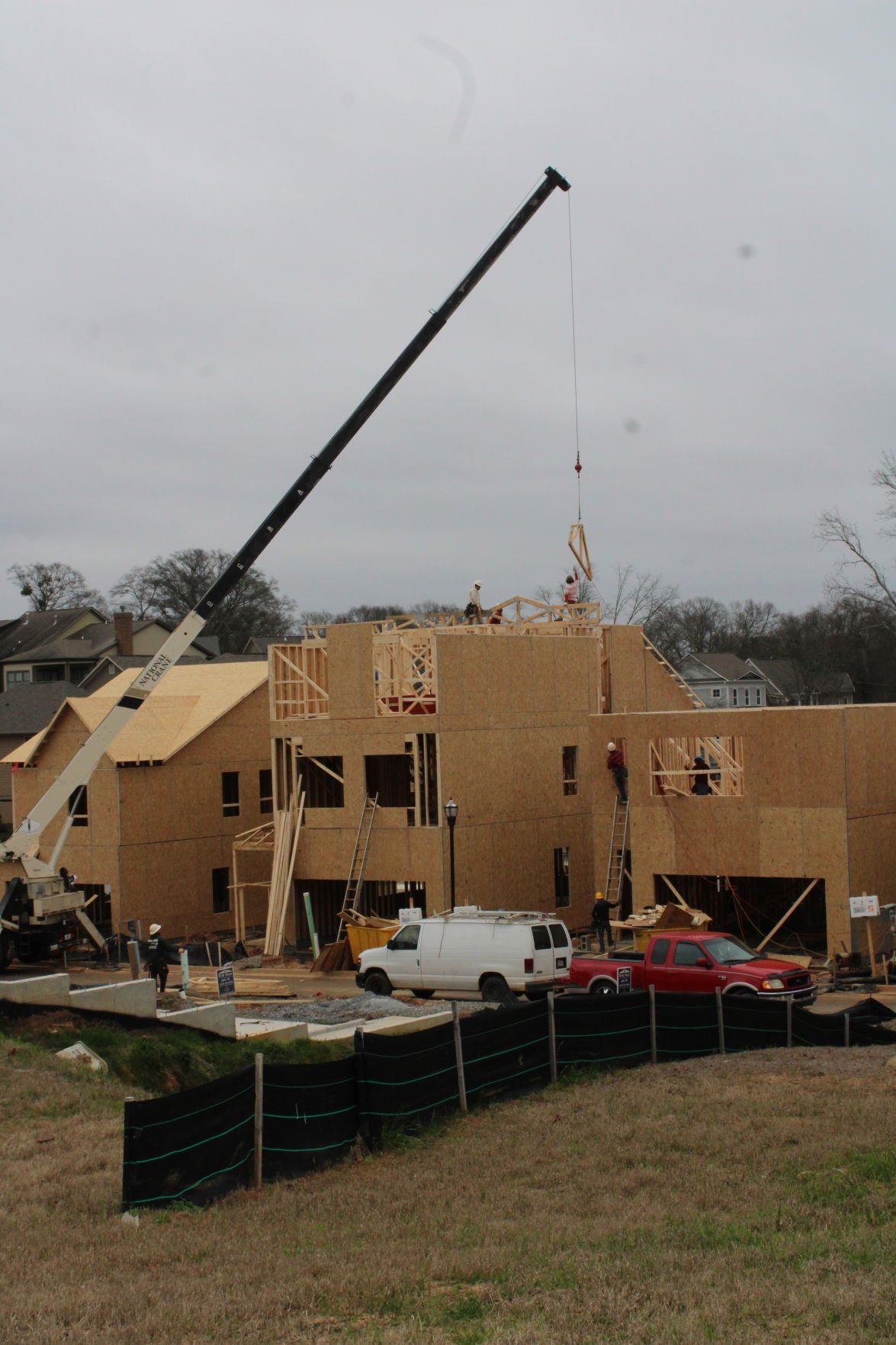 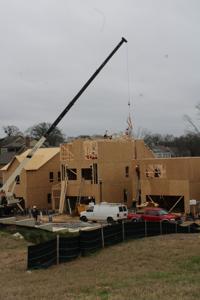 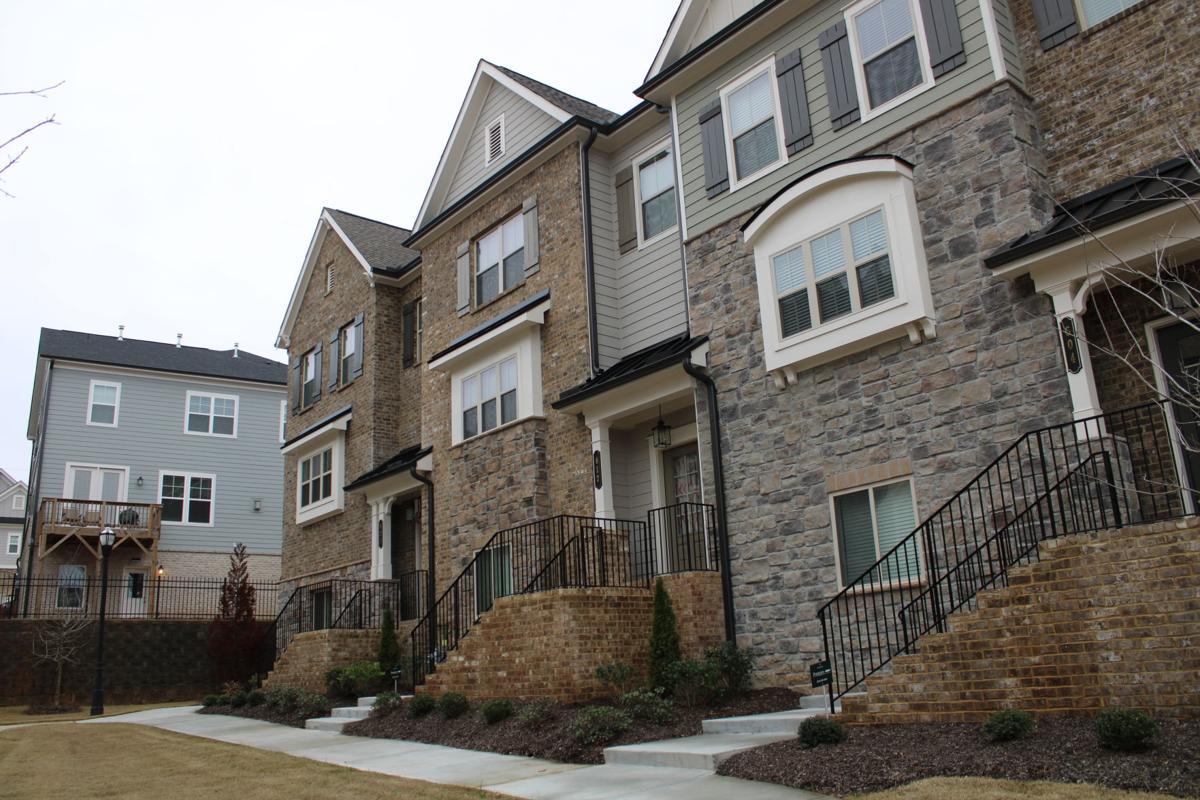 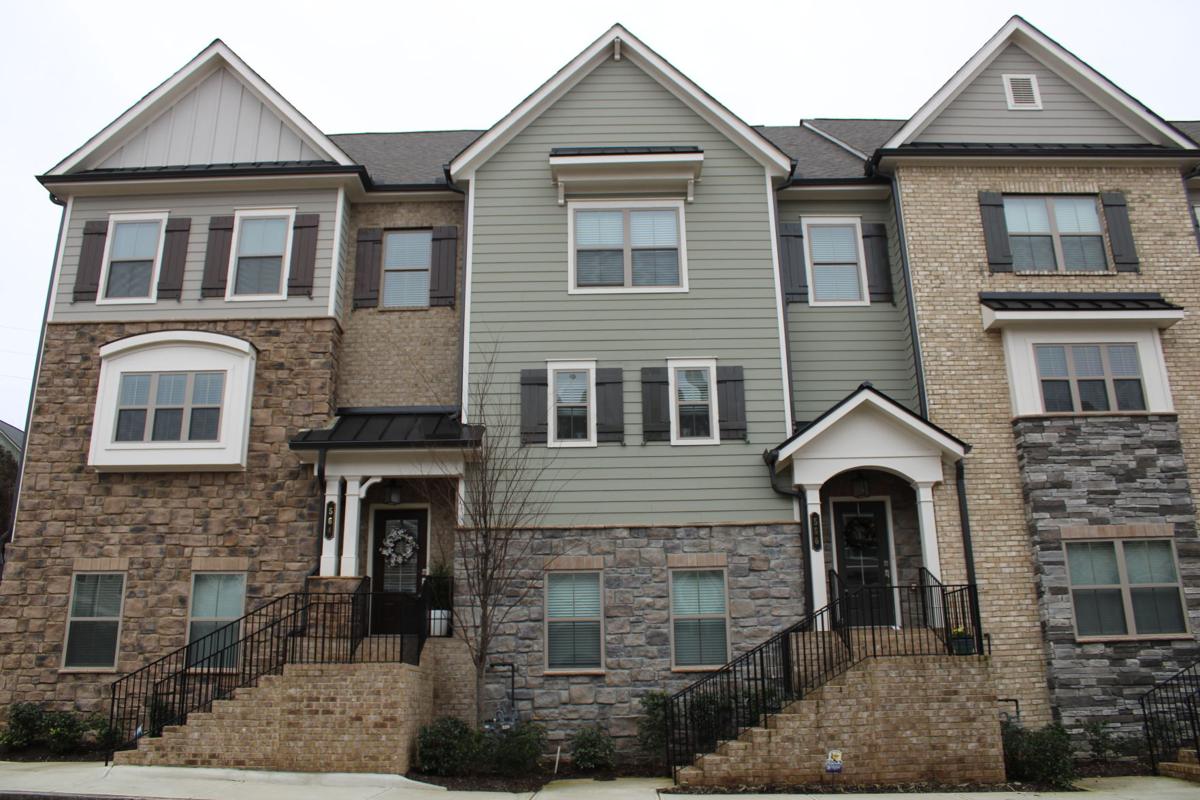 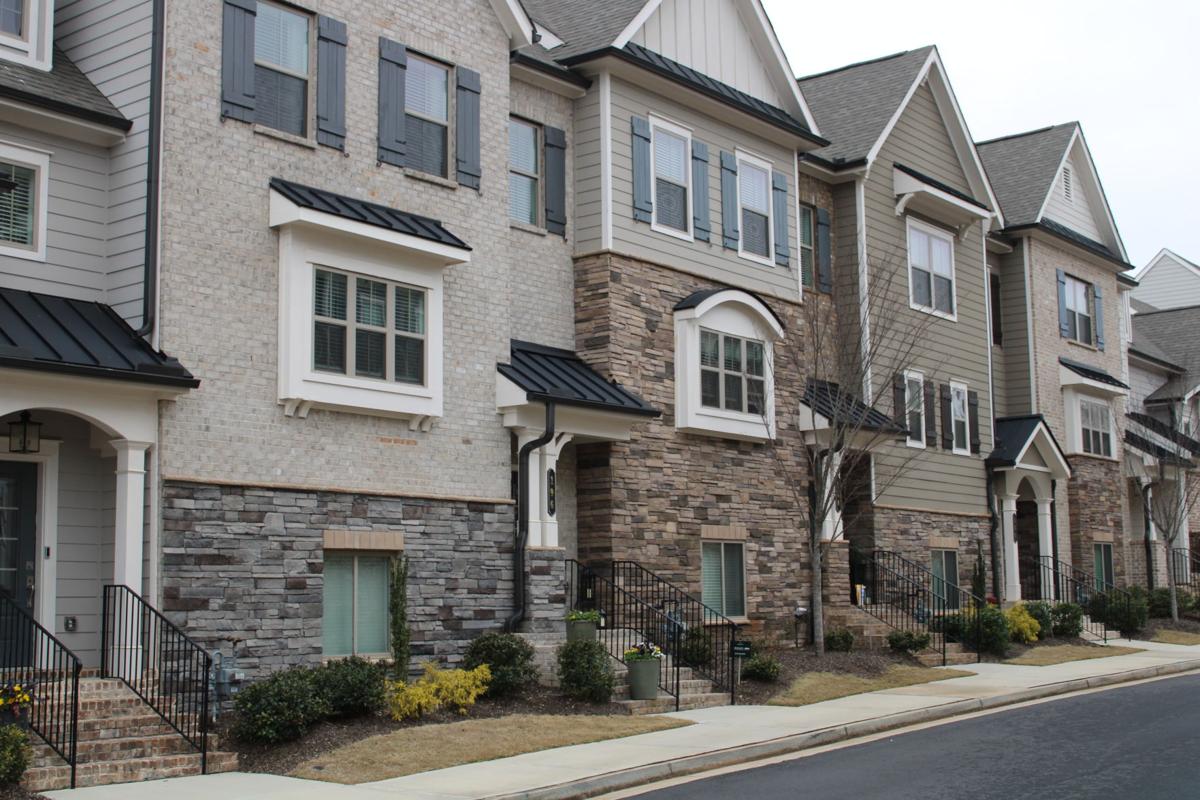 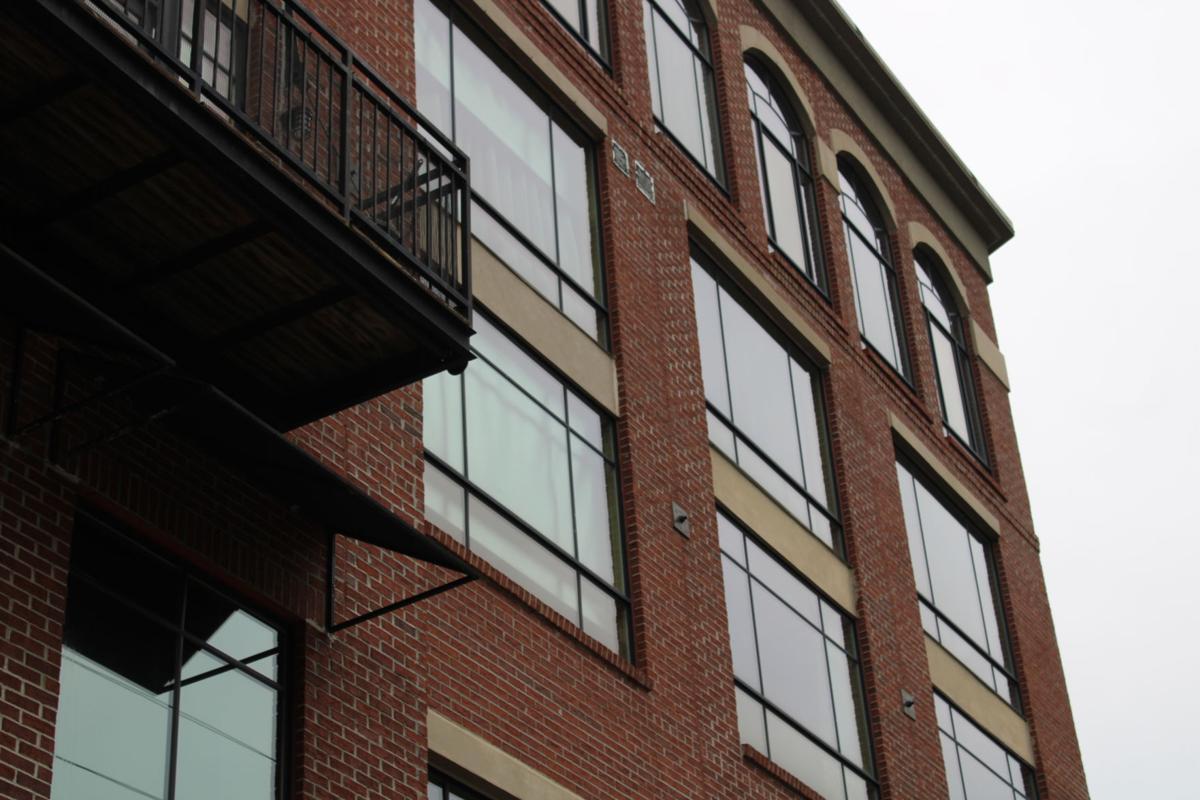 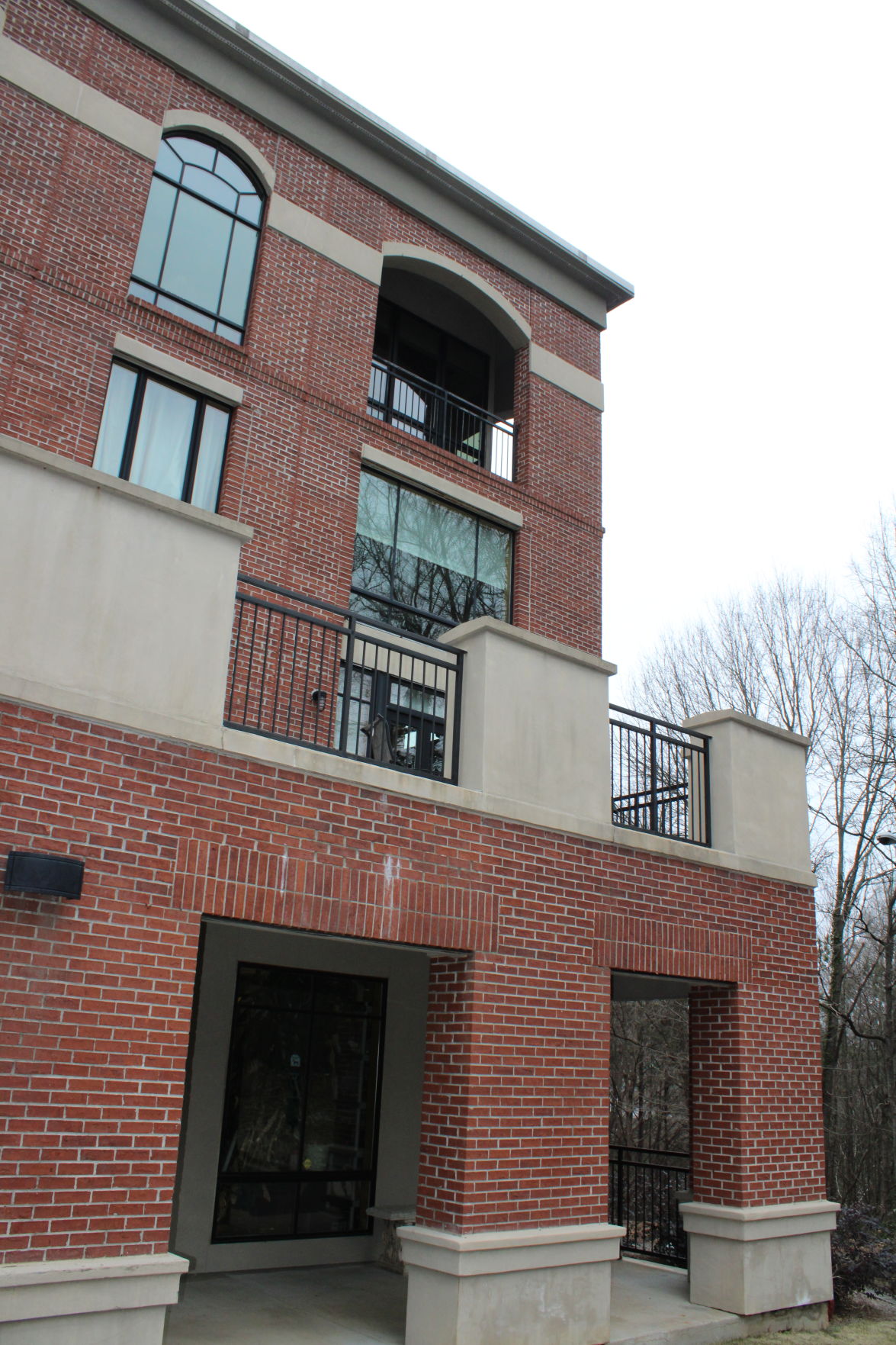 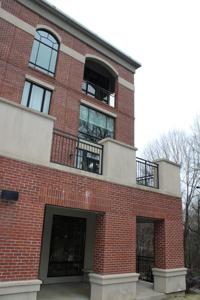 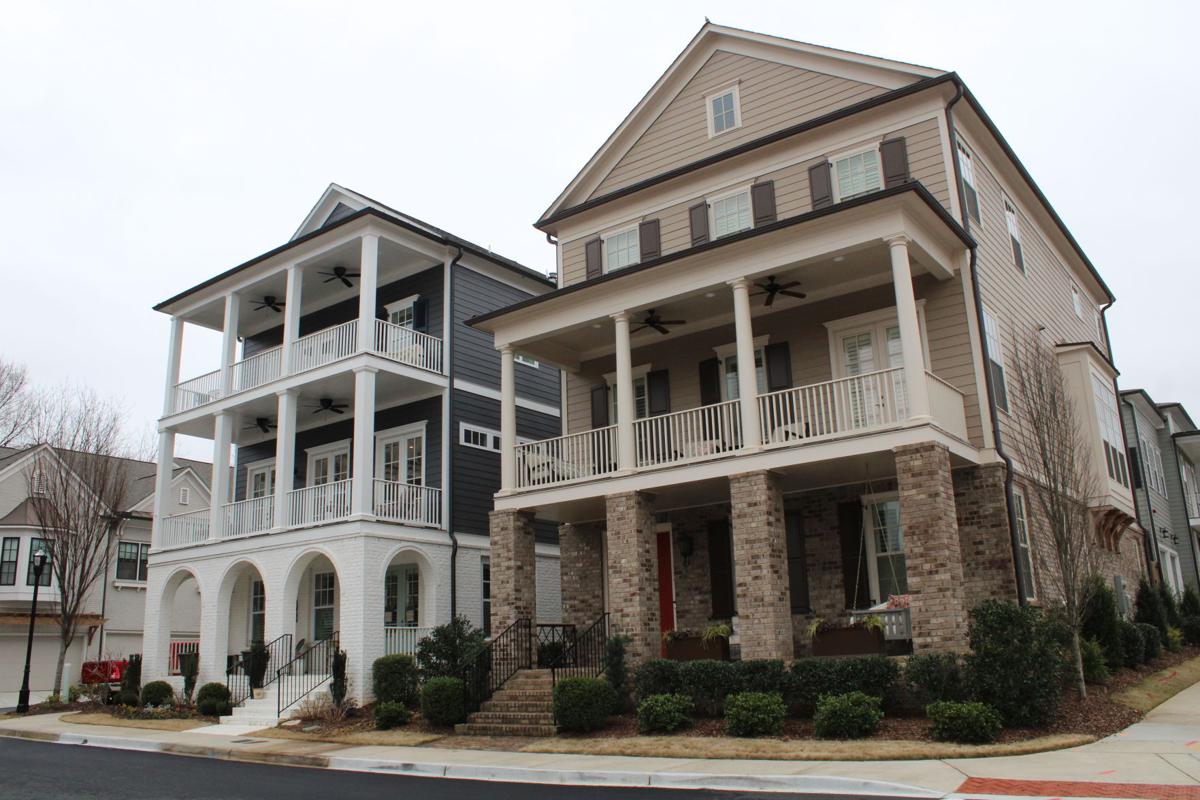 Homes for sale in the Manget neighborhood.

The final payments on Marietta’s two remaining tax allocation districts are due at the end of the year.

Mayor Steve Tumlin said he thinks the TADs have been a success and wants to pay them off early, which would unlock over $3 million from the TADs’ increment funds for the city, county and school system.

What is a TAD?

Tax allocation districts are incentives for developers to build in blighted areas. TAD subsidies involve freezing the tax value of the subsidized property during a particular year, with that tax rate continuing to local jurisdictions.

A developer continues paying city, county and school system property taxes at the base rate, and revenue generated from a tax rate higher than the capped amount is used to reimburse the developer for TAD-eligible redevelopment costs.

The use of TADs is not without controversy. If a school system participates, for example, the TAD diverts education taxes to the development in question. Such a practice prompted a Cobb school board member to refer to TADs as “a golden egg” the government gives developers.

Marietta has two TADs, both of which are scheduled to be completely paid off in December, one after 17 years and the other after 15 years. A third TAD along Franklin Gateway was dissolved before the start of a 2013 redevelopment bond for that area after the area saw a $44 million dip in property values over the TAD’s lifetime.

The Center City South Renaissance TAD lies south of Roswell Street. It was created by the city in 2003, then expanded the next year, with the Cobb County Board of Commissioners and the Marietta Board of Education signing on. In 2005, an $8.4 million bond was issued to support redevelopment projects with a plan to pay back the bond over 15 years.

Projects funded by the TAD include the Manget neighborhood, Marietta Walk, Marietta Mill Lofts and Village at Frasier Park. Economic Development Director Daniel Cummings said the TAD has also had a halo effect, indirectly encouraging other developments in the area, including Meeting Park and Emerson Overlook.

Cummings called that TAD a success, saying the tax digest within it has grown 178% during its lifetime. The city as a whole grew 47% during that time.

The Center City Perimeter TAD snakes from Powder Springs Street up to Fairground Street between Cobb Parkway and North Marietta Parkway. It was created by the city, the county and the Marietta Board of Education in 2005 with two projects in mind, rehabilitating the former Wynhaven Apartments and a proposed development on Polk Street.

Cummings said TAD funds ended up not being used there.

“Because of the economy and market forces, the private sector and the public sector decided not to move forward utilizing TAD funds in order to redevelop those, but … Wynhaven is being redeveloped into townhomes and single family, and then the track that was going to be used for that (Polk Street) development is now being used for parking for the Marietta Square Market,” he said.

How to spend the increment?

Cummings said the city, county and school board are working with a bond attorney to determine how those funds will be split.

Cummings presented the information for discussion purposes only, and no vote was scheduled. The discussion is set to continue in February’s Economic and Community Development Committee meeting scheduled for Feb. 25.

Tumlin said he favors dissolving the TADs before the December deadline so the funds can be used to benefit residents.

He said he thinks the city should spend its portion in a way that reflects the original purpose of the TAD.

“If the TAD was created to make an improvement inside the TAD district, then it should go to an enhancement of that particular area,” he said.