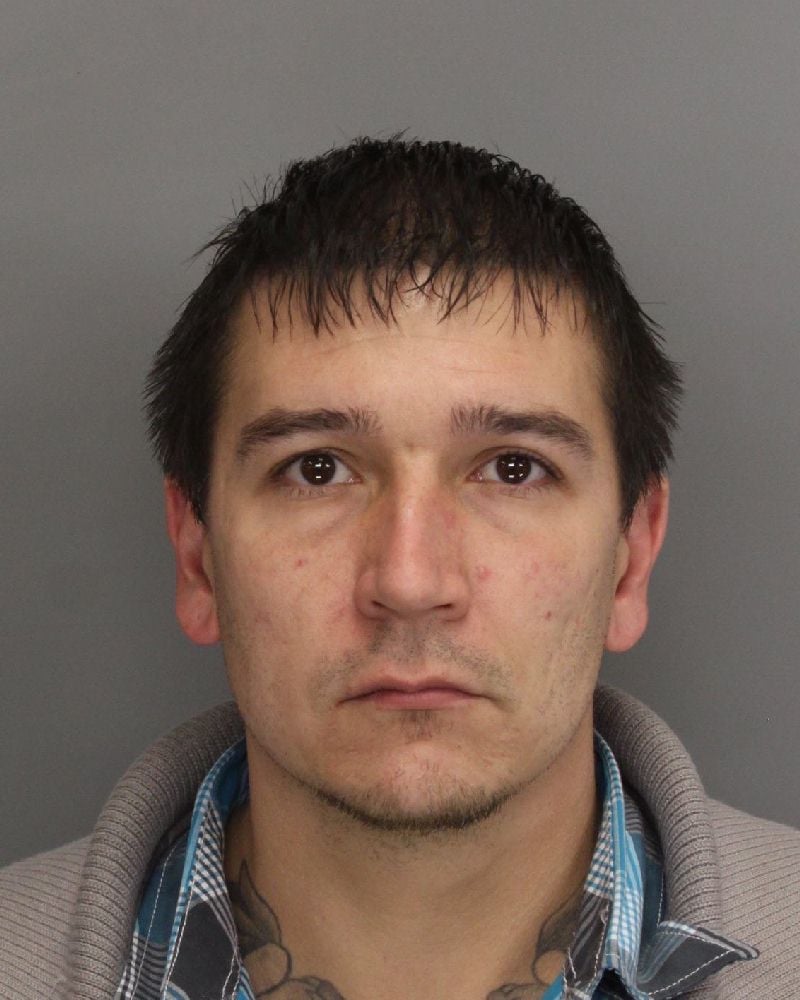 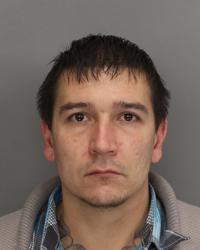 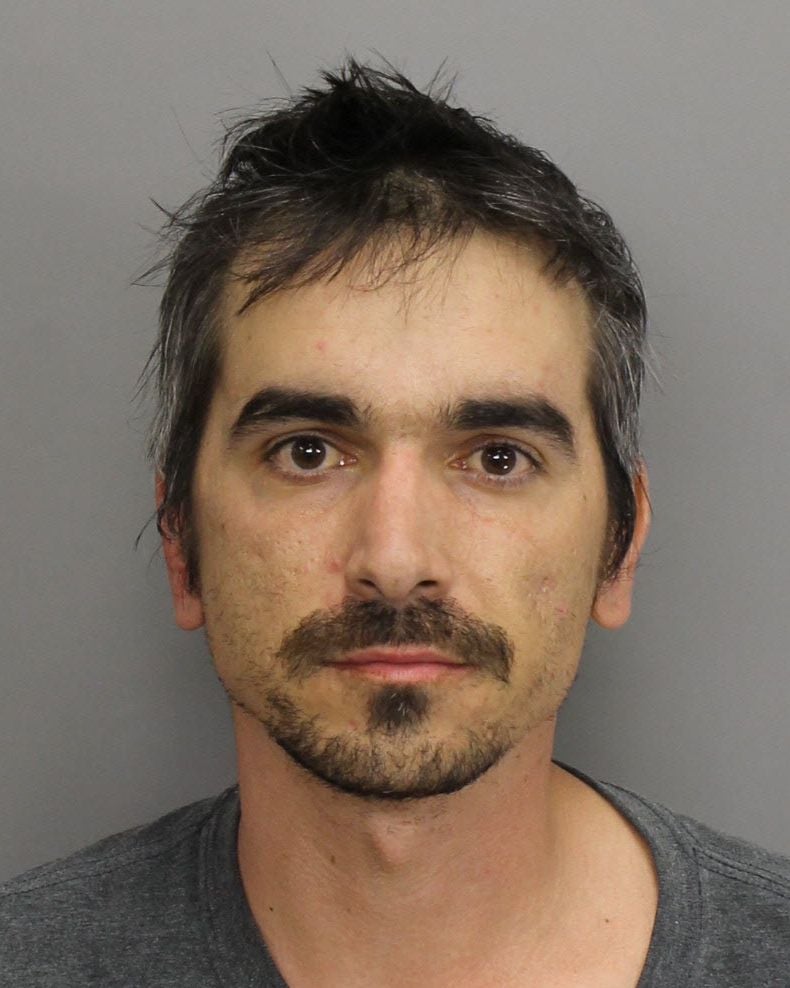 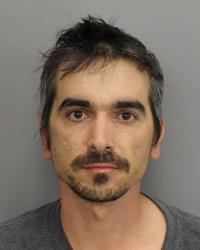 Marietta police have arrested a man on drug trafficking charges and are on the lookout for another man on similar charges following an incident Thursday afternoon that saw two officers nearly hit by a fleeing vehicle.

The saga began when a 911 caller reported a man vomiting from the driver side of a vehicle parked near the Marietta Square at about 3 p.m. Thursday, according to police. When officers arrived they found that man — identified as 34-year-old Michael Robert Vliek of Acworth — sitting in a Ford Fusion parked on Atlanta Street, near the southeast side of the Square.

Though Vliek spoke to officers at first, he shortly thereafter stood up and fled on foot, getting into a dark maroon Honda Odyssey van driven by a woman whom he knew, according to warrants and Officer Brittany Wallace, spokesperson for Marietta police.

Police initially reported Thursday that as the van drove off, it nearly hit two officers. Though police had initially considered charges of aggravated assault on an officer, Wallace said investigators who examined video evidence did not see enough to bring such charges.

He also faces an intent to distribute marijuana charge after 6.4 grams of the substance was found in three individual bags along with a scale inside a backpack that was left behind. Also in the backpack was a handgun and a white fanny pack containing 1 gram of cocaine, which led to charges of possession of cocaine and possession of a firearm during commission of a felony. Police are also charging him with obstruction or hindering law enforcement.

Authorities had not found Vliek as of midday Friday, and said his last known location was near Columbus.

Officers arrested the Fusion’s owner, 34-year-old Alex Gabriel Leon-Colberg of Norcross, on charges of trafficking meth and possession of heroin, the latter charge due to a prescription bottle containing the drug that was found in the door side of his vehicle’s driver seat in which he had been sitting. As of Friday, he remained in the Cobb County Adult Detention Facilities, according to jail records.

Though Vliek was not in custody Friday, he has been booked in the Cobb County Jail on a number of occasions, most recently in January on charges including possession of meth and driving under the influence of multiple substances, according to records from the Cobb Sheriff’s Office. Arrested sometime around midnight Jan. 1 on Interstate 75 at Barrett Parkway, he had been released just after 10:15 p.m. to a bonding company.

Vliek’s record in Cobb also shows he was booked in the jail in instances spanning back to 2002.

Records from the Georgia Department of Corrections show that Vliek has served prison time on drug possession charges, fleeing or attempting to elude police and theft by receiving stolen property.