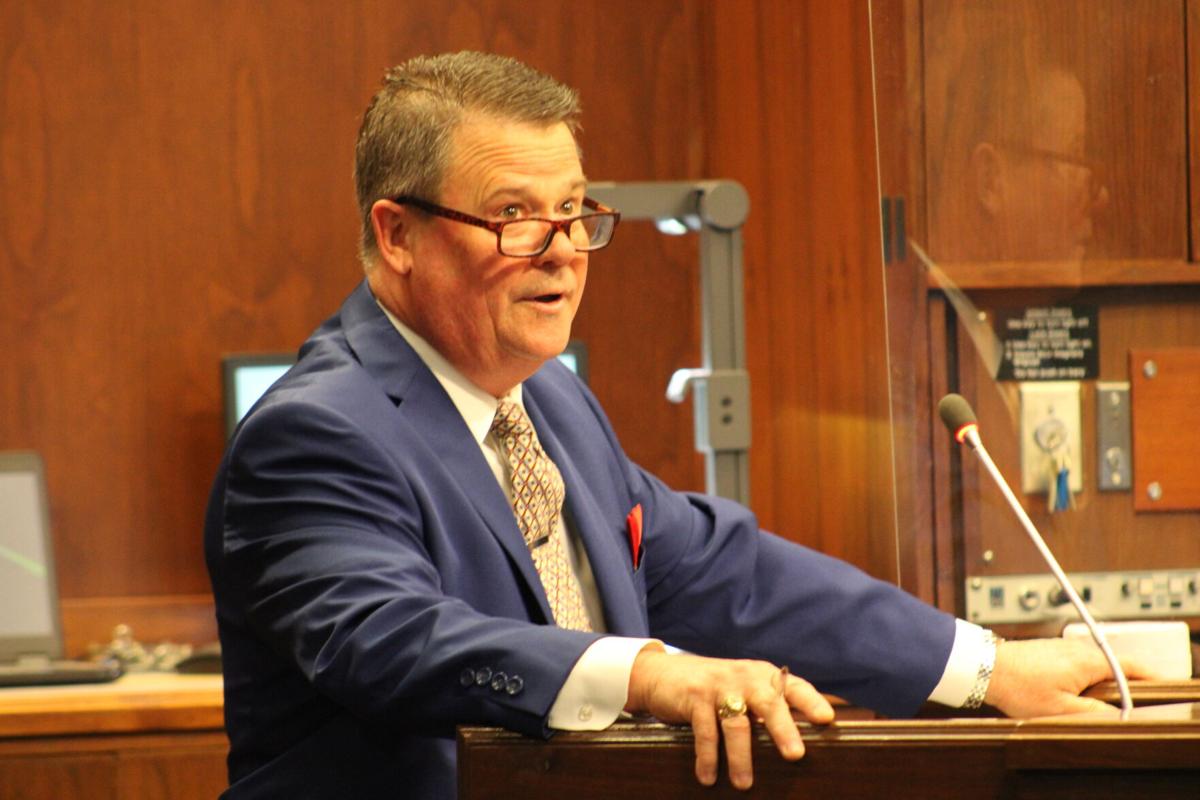 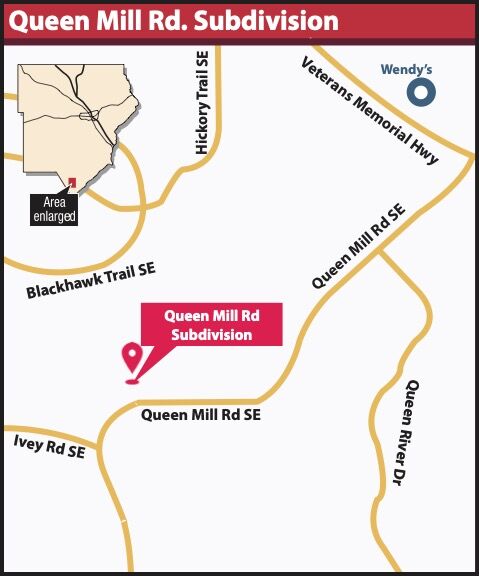 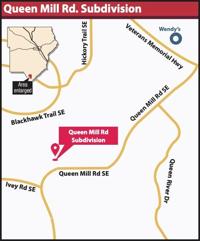 The Cobb Planning Commission held until its May meeting a 67-home subdivision on Queen Mill Road in Mableton.

The Cobb Planning Commission held until its May meeting a 67-home subdivision on Queen Mill Road in Mableton.

MARIETTA — A subdivision which would have brought 67 single-family homes to Queen Mill Road in Mableton was unanimously held by the Cobb County Planning Commission Tuesday.

The application was brought forward by Green Line Partners LLC, and was represented at the zoning hearing by former county manager Rob Hosack. At a density of 3.25 units per acre, the subdivision would have contrasted with a number of homes nearby that sit on one acre or more.

Hosack said the new homes would be built at around 1,800 square feet, priced at $300,000 and up. The target market for the property would be younger millennials, who, as they age, seek a more “suburban lifestyle,” he said.

Green Line’s proposal elicited significant public opposition. Robin Meyer, zoning chair for the Mableton Improvement Coalition, criticized the relatively high density of the subdivision as inconsistent with the semi-rural feel of the area. Meyer also singled out the lack of amenities offered by the developer, and said the style of housing was not what she had seen reliably selling in Mableton.

Another resident, Alysia Nicely, spoke up as a millennial on behalf of Green Line’s future buyers. Nicely said the new homes would overburden the local utility infrastructure, and specifically criticized Florida-based Lennar Corporation’s designs for the homes.

Planning Commission Chairman Galt Porter initially seemed sympathetic to the developer, remarking, “If we only went with what is right next door, we’d still have all farms throughout Cobb County.”

But Porter went on to echo many of the criticisms of the property’s neighbors in his comments, noting the subdivision’s single entry and exit point, insufficient visual buffers, and lack of amenities as shortcomings of the proposal. He suggested the developer come back with a design which strikes a balance between a new development feel and the “Queen Mill look.”

“This is a property that screams to conform to the land use plan,” Porter said, before moving to hold the application. The case will next be heard on May 4.

The Planning Commission is an advisory body and can only recommend that the Board of Commissioners approve or deny an application.