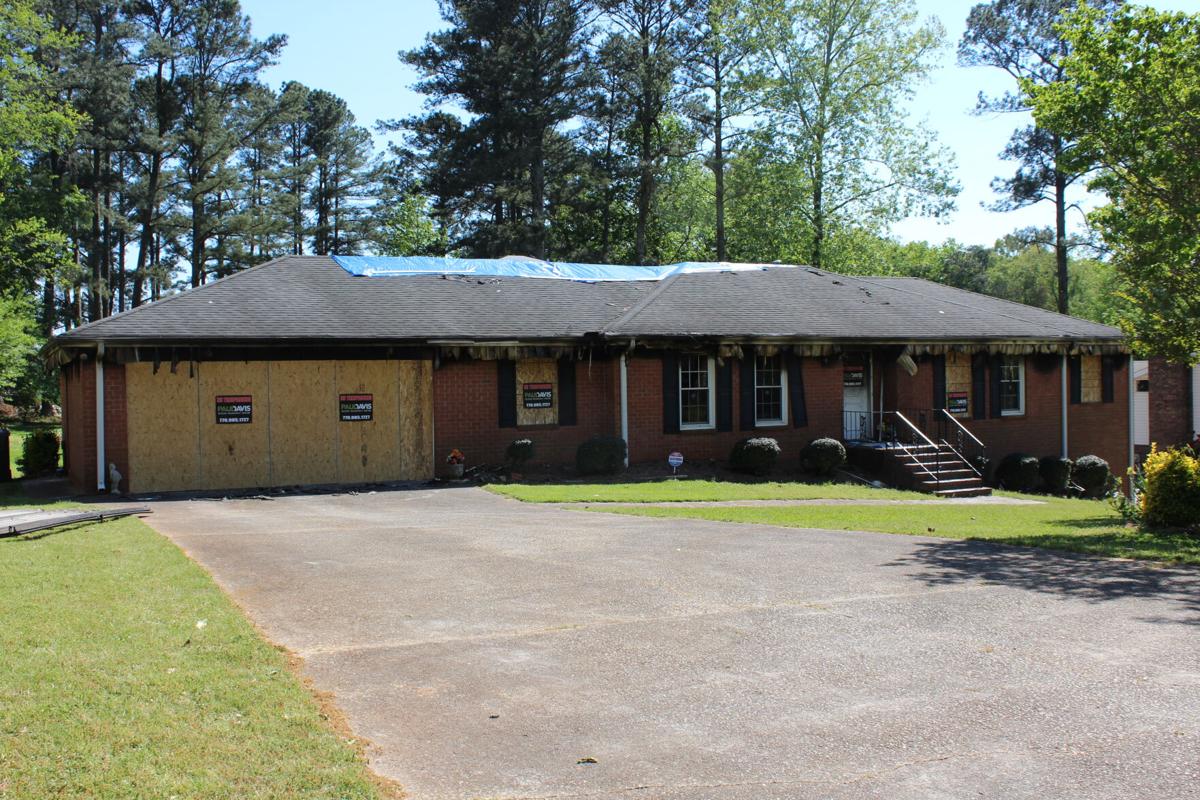 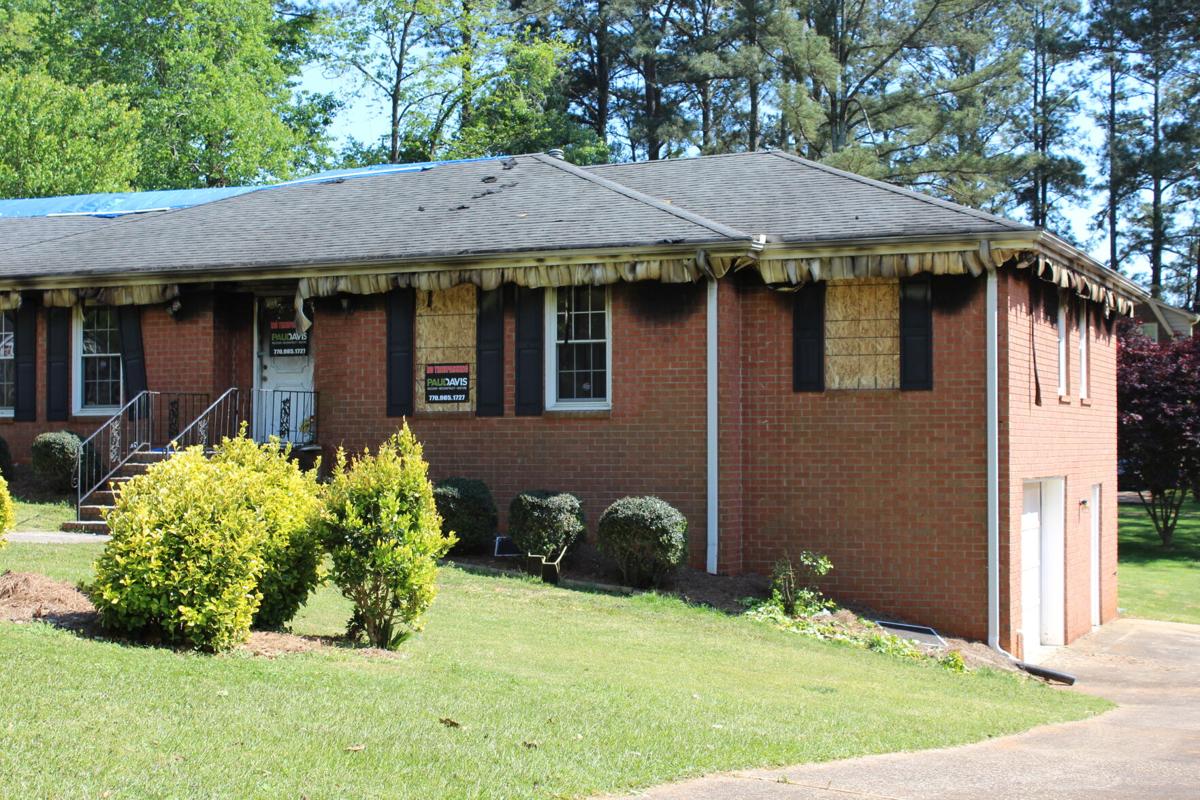 MABLETON — A cooking-related house fire rekindled after being put out, burning a single-story ranch house and causing an estimated $340,000 in damage, according to Cobb County Fire reports. No injuries were reported.

The fire occurred at 987 Anjul Drive Tuesday night. It was reported at 5:38 p.m., according to the reports. Cobb Fire arrived six minutes later and saw smoke coming from the roofline and flames through the kitchen window at the back of the house. Firefighters brought the fire under control in about 45 minutes. The last units cleared out around 7:40 p.m.

“The homeowner stated that she left a pot of grease on the stove and went outside,” the report says. “When she returned inside the cabinets were on fire.”

But the fire rekindled and fires were reported again at 9:13 p.m., per the reports. Crews arrived in six minutes and saw fire coming through the roof and smoke along the roofline. They fought the fire for almost an hour until it was brought under control at 10:17 p.m. This time, they used four buckets of foam to ensure it did not rekindle again. The last unit cleared at 1:17 a.m. Wednesday.

The rekindle is believed to have started in the living area, according to the report.

The house was boarded up Thursday afternoon, with the brick structure of the front of the house largely intact. Extensive damage and burn marks are visible along the roofline.

According to the Cobb County Tax Assessor, the property belongs to Mila Waters. Her family declined to comment by press time.