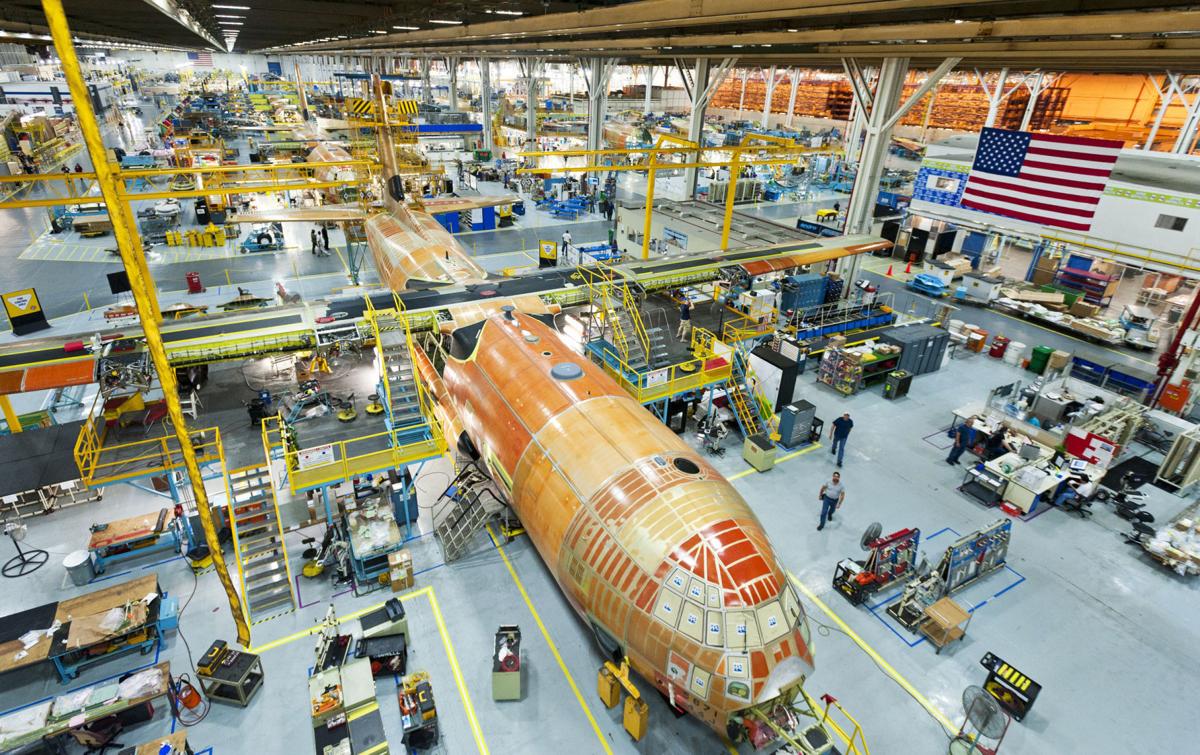 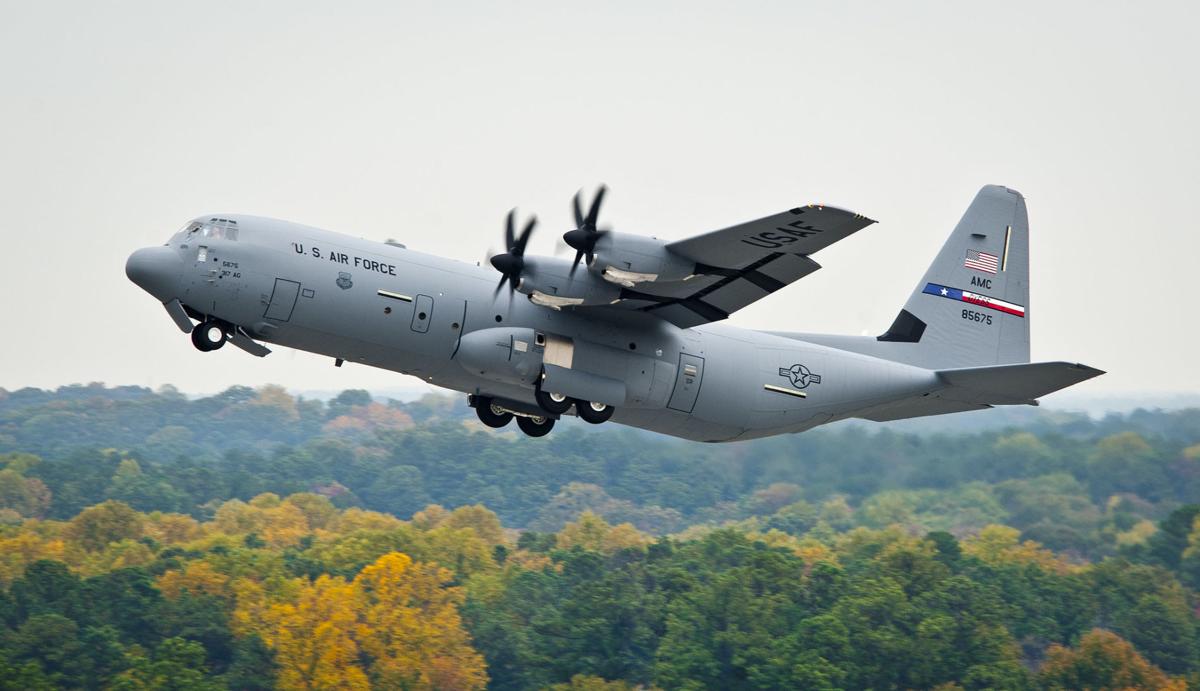 Marietta’s Lockheed Martin facility received a big order from the U.S. government: 50 C-130J Super Hercules aircraft to be delivered between 2021 and 2025.

The Department of Defense awarded more than $1.5 billion in funding for the first 21 C-130J aircraft on the multiyear award. The overall award, worth more than $3 billion, provides Super Hercules aircraft to the U.S. Air Force, Marine Corps and Coast Guard.

The order was finalized by the U.S. government on Dec. 27.

The initial production model was the C-130A, the first of which were delivered to the military in 1956. Over six decades later, the C-130J, introduced in 1999, remains a workhorse for the U.S. military and over 20 other nations.

The C-130 is capable of carrying up to 21 tons of cargo over 3,000 miles and operate even off of remote dirt landing strips, according to Lockheed. The aircraft have been used to carry a wide variety of payloads, including everything from troops and packaged supplies to utility helicopters and armored vehicles.

Protests, some violent, spread in wake of George Floyd death

Protests over George Floyd's death spread across the nation, including Rome

Protests over George Floyd's death spread across the nation, including Rome