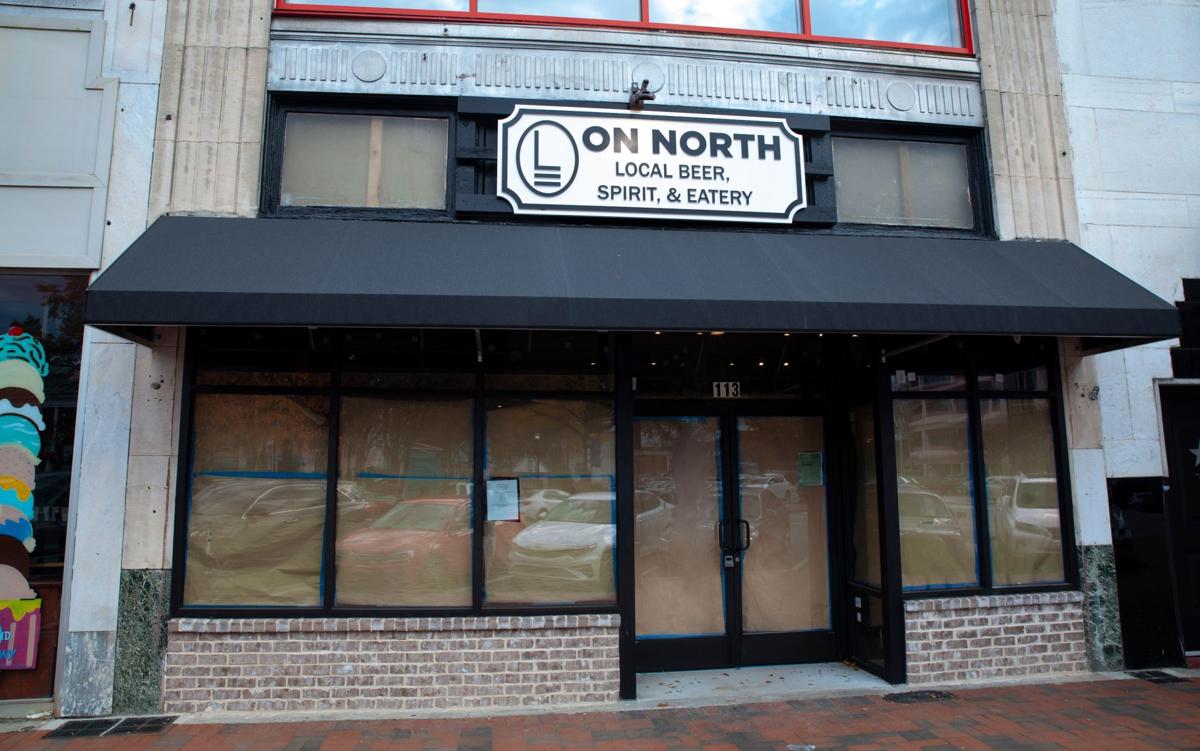 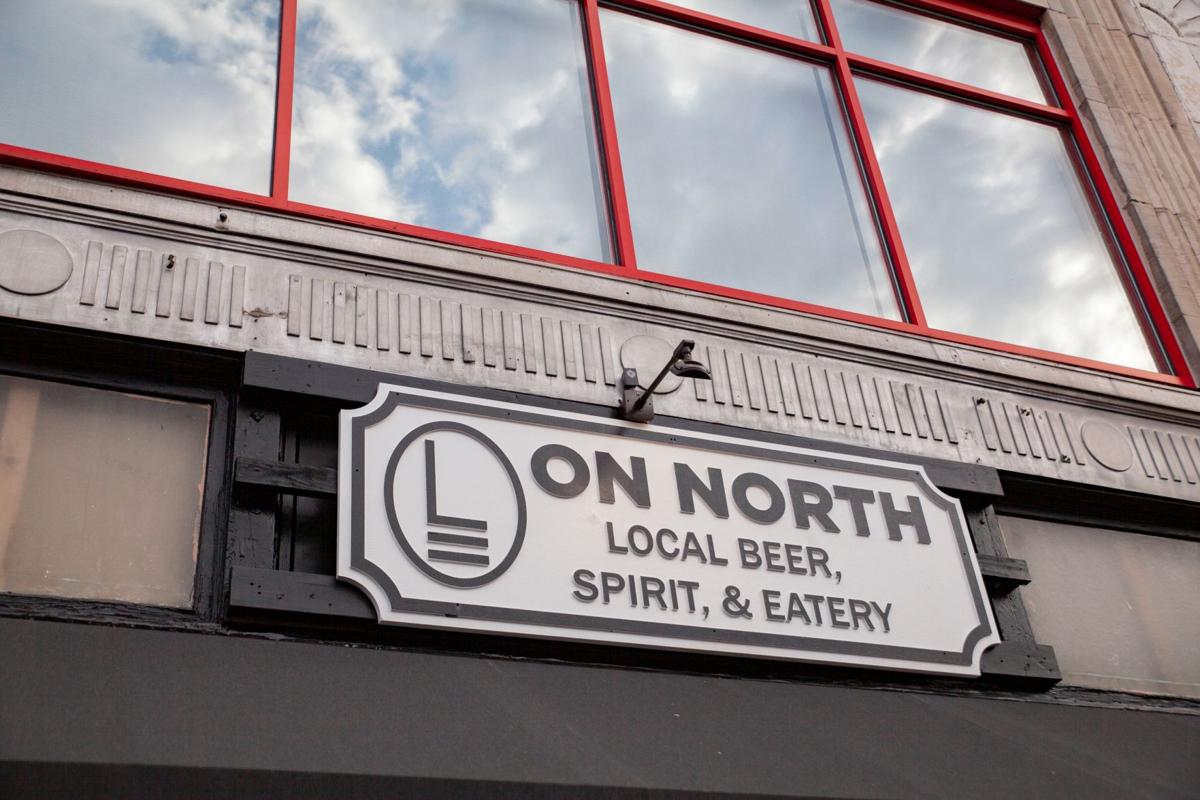 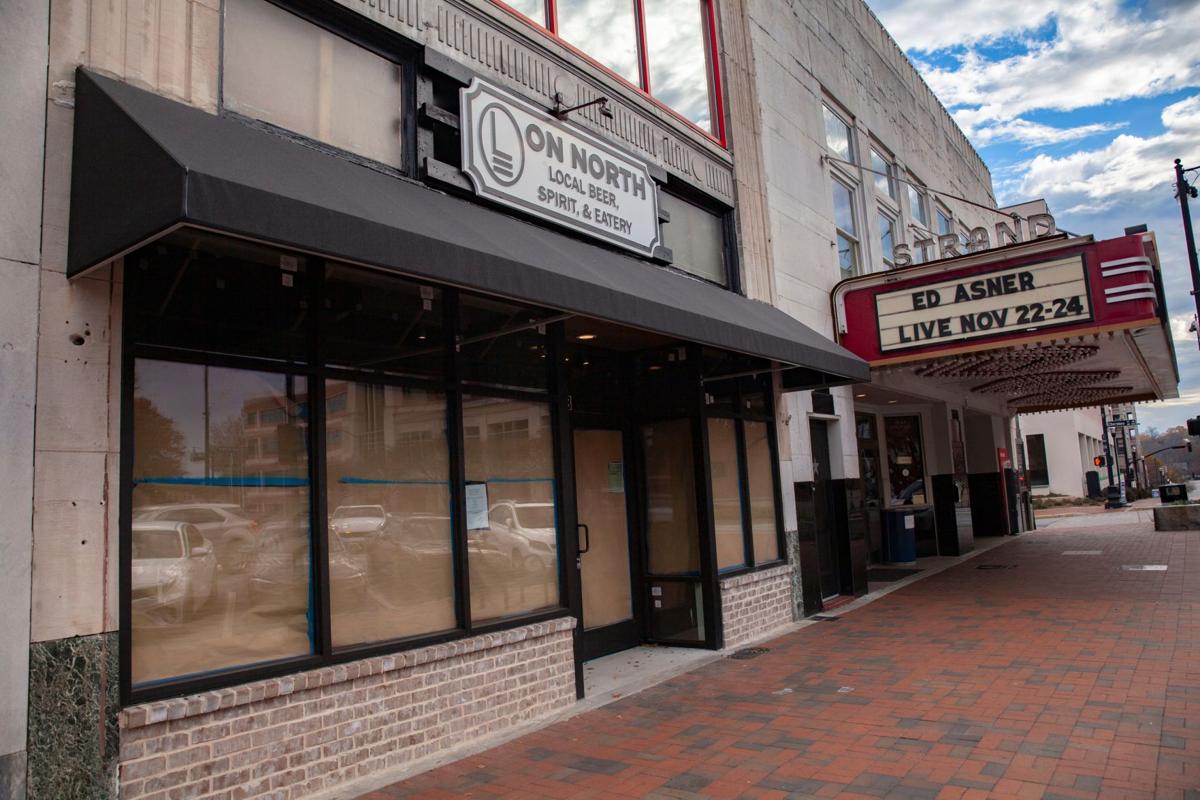 A new motion was filed in the case Tuesday by Jim Tidwell Jr., who owns The Marietta Local restaurant at 148 Roswell Street, against GG and Salem Rose, who plan to open their restaurant called Local on North at the site of the Christmas Shoppe, which closed in 2017.

The parties have been warring since March over their right to use their preferred business names, given both center around the word “local” and both are on Marietta Square.

On Tuesday, Tidwell and his lawyers, from Marietta firm Gregory, Doyle, Calhoun and Rogers, filed an 86-page “emergency motion for contempt and motion for temporary restraining order in the alternative” that included dozens of pages of supporting evidence.

Tidwell is angry the Roses erected a sign outside their “soon-to-open” restaurant on or about Nov. 15, which reads “On North Local Beer, Spirit and Eatery,” claiming this is in violation of a March court order preventing them from using the word “local” in regards to their business on the Square.

The Roses and their lawyers, from Canton firm Flint, Connolly and Walker, countered with a letter to Cobb Superior Court Judge Robert Leonard on Nov. 20, stating their sign doesn’t violate the March restraining order because the word “local” on the sign refers to beer, and not to the restaurant.

Judge Leonard has set a hearing for Tidwell’s emergency motion against the Roses and their sign, starting at 9 a.m. on Dec. 11.

Tidwell is seeking an order finding the Roses to be in contempt of court. He wants the judge to fine the Roses $500 a day until they remove the sign and comply with the March order.

Alternatively, Tidwell is seeking another temporary restraining order to have the sign removed and force the Roses to “no longer utilize the term local to refer to their restaurant on the Square in Marietta in any way, including utilizing the term on their sign.”

Salem and GG Rose initially announced they would open their restaurant in July, but it has yet to debut in Marietta.

If open, it will be the Roses’ fourth in a series of restaurants sharing the name “Local on North.”

The initial restraining order on Tidwell’s behalf claimed that if Local on North was allowed to open on the Square, it would result in customer confusion.

The filing claims The Marietta Local, which opened as “The Local” in 2014, seeks no damages nor does it want to prohibit the Roses from opening a restaurant.

In counter filings, the Roses’ attorneys said Local on North does not intend to confuse customers and would not use “Marietta” or “Square” to market or advertise.

The Local on North name reportedly came from the Roses’ first restaurant’s opening on North Street in downtown Canton in August 2017. Other Local on North locations are in Roswell and Duluth.

Cobb authorities have put two men behind bars in connection to a shooting that occurred in the county’s northeast in May, when a male victim w…

A Roswell man paid a Kennesaw prostitute with money, cigarettes and soda after their date at a central Cobb County hotel, police say.