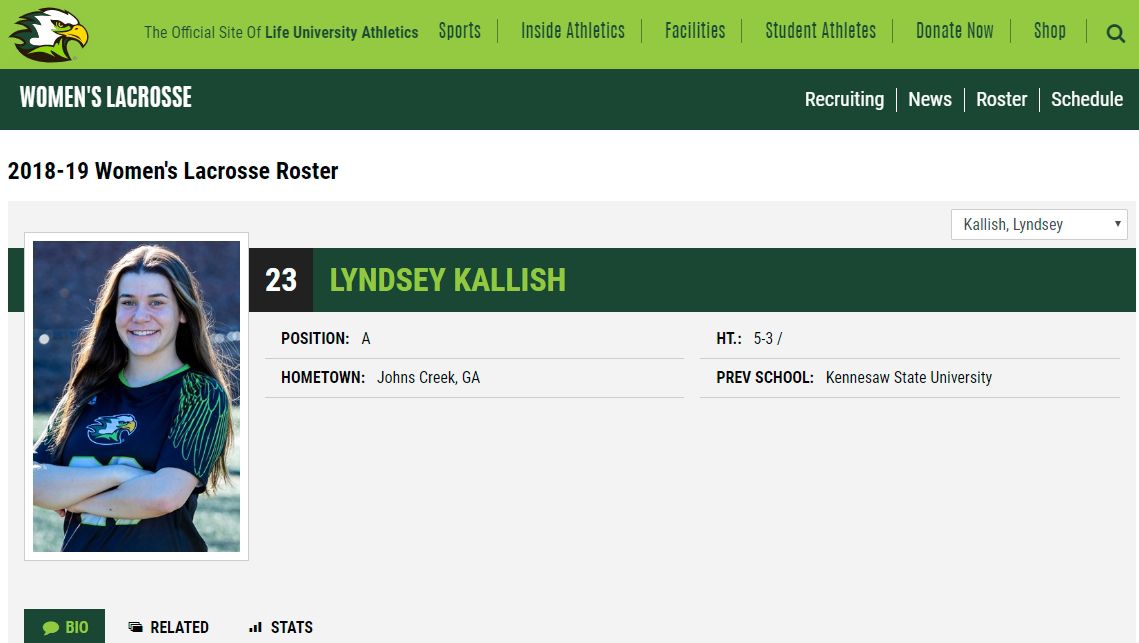 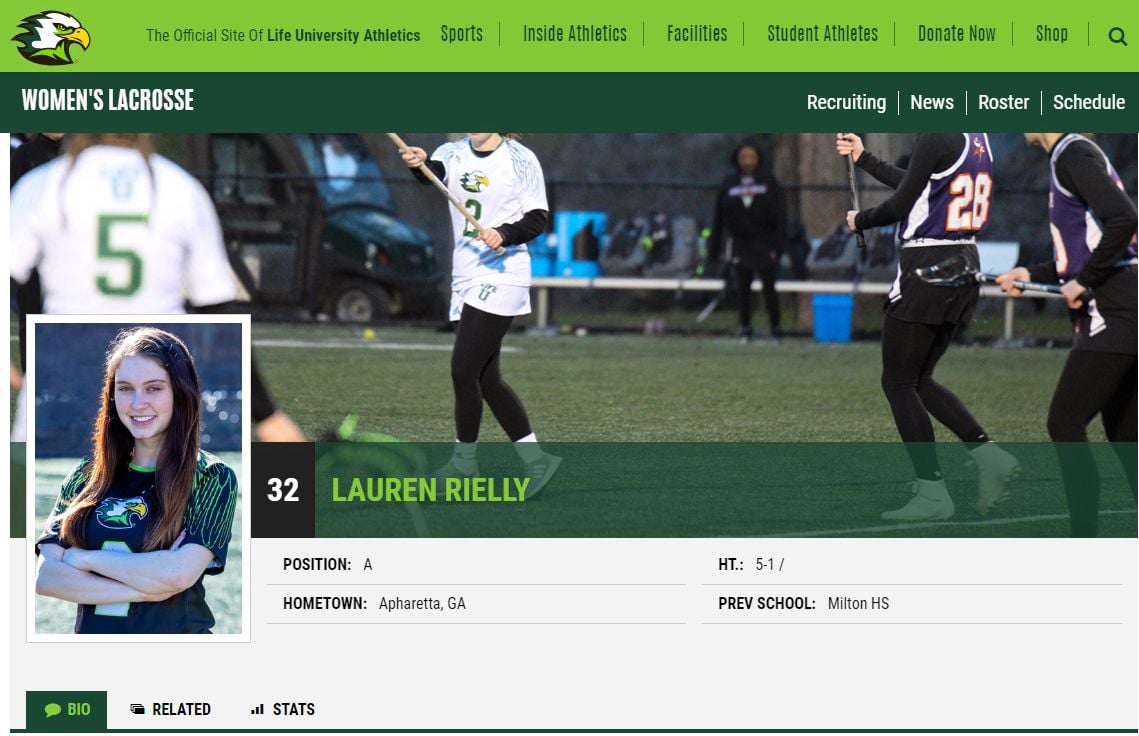 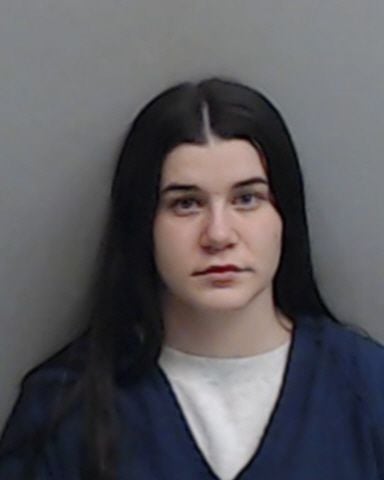 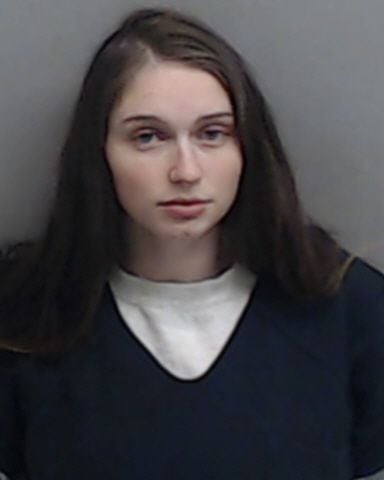 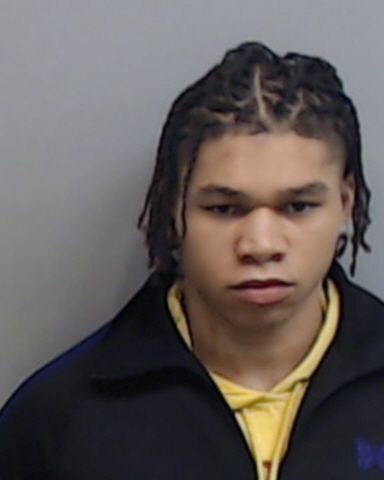 +4
+4
+4
Get Cobb County news and local guidance about the coronavirus outbreak.

A couple of Life University women’s lacrosse team members are in the Fulton County jail without bond facing 22 charges each in relation to an armed robbery in southeast Atlanta earlier this month, authorities say.

Lyndsey Kallish, 19, of Duluth and Lauren Rielly, 20, of Alpharetta were both arrested by Atlanta police on Nov. 16 and booked into the Fulton jail where they remain without bond, records show.

Police say the two Life University lacrosse players were part of an armed robbery at a party inside an Airbnb rental home on Wiley Street in Atlanta just after 2 a.m. on Nov. 8.

According to the police incident report, two black men wearing masks entered the unlocked home, brandishing what appeared to be automatic weapons, and ordered everyone to “get down.”

The two masked men, one in a “monkey mask” and the other in a “purge mask,” spent five minutes stealing items such as cellphones, wallets and shoes from the seven people inside the home before fleeing on foot, police said.

At least two of the victims were pistol-whipped and punched by one of the intruders, and one victim had to be transported to Grady Memorial Hospital, the incident report states.

Other victims refused treatment for their injuries, officers said.

Police found two stolen cellphones about a block away from the rental home and returned them to their owners, but about $2,300 worth of stolen property has yet to be recovered, per the incident report.

A third person has been arrested in relation to the crime, police said.

Maxx McQuay Pritchett, 23, of Lawrenceville was arrested and booked into the Fulton jail on Nov. 22, records show.

Police claim Kallish and Rielly were waiting in a getaway vehicle for the masked armed robbers, hence the charges they each face.

Pritchett is charged with seven counts each of armed robbery and aggravated assault with intent to rob, two counts of aggravated battery, and single counts of simple battery, home invasion in the first degree, possessing a firearm during a felony and battery substantial physical harm.

Tracy Flanagan, a spokeswoman for the Fulton County Sheriff’s Office, said Rielly, Kallish and Pritchett are all due to appear in court on Dec. 2.

The police incident report states the seven victims were all aged between 18 and 23 and from various parts of metro Atlanta as well as California and South Carolina.

A statement provided to the MDJ by Life University on Tuesday said staff are aware of the arrests and ongoing investigation involving two students.

“We understand the serious nature of the incident,” Life University stated. “At this time, both students have been placed on interim suspension from the institution, pending the outcome of university process. The university has no further comment on the investigation until all matters have been settled through the legal system.”

As of press time Tuesday, both Rielly and Kallish were still listed on the university's women's lacrosse team roster for 2018-19.

Police are still looking for a fourth suspect in relation to the armed robbery, although officers do not have a detailed description of that person.

A 12-year-old girl told her school counselor she has suffered four years of sexual abuse at the hands of a Marietta man, who is now in jail, r…

A woman was hit by a garbage truck while walking on a pedestrian crossing outside an apartment complex in southeast Cobb on Wednesday morning,…

A Marietta woman is in custody, wanted by Kentucky authorities who accuse her of shooting through the window of a Kentucky Fried Chicken drive…

A fourth person has been arrested in relation to a violent home invasion that police say involved two female students of Life University in Marietta.

Update: SpaceX launch of Crew Dragon called off due to weather

This lawyer has opened a Midtown bankruptcy and insolvency boutique firm