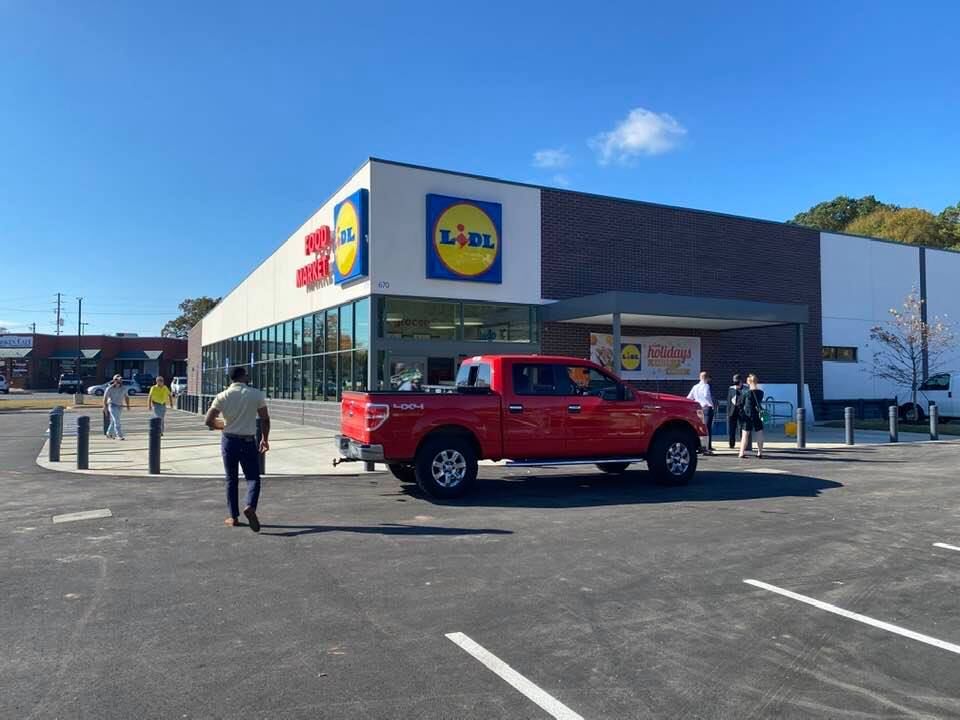 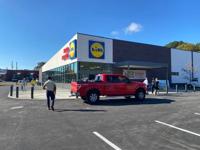 The Lidl on Whitlock Avenue in Marietta is expected to open this month. 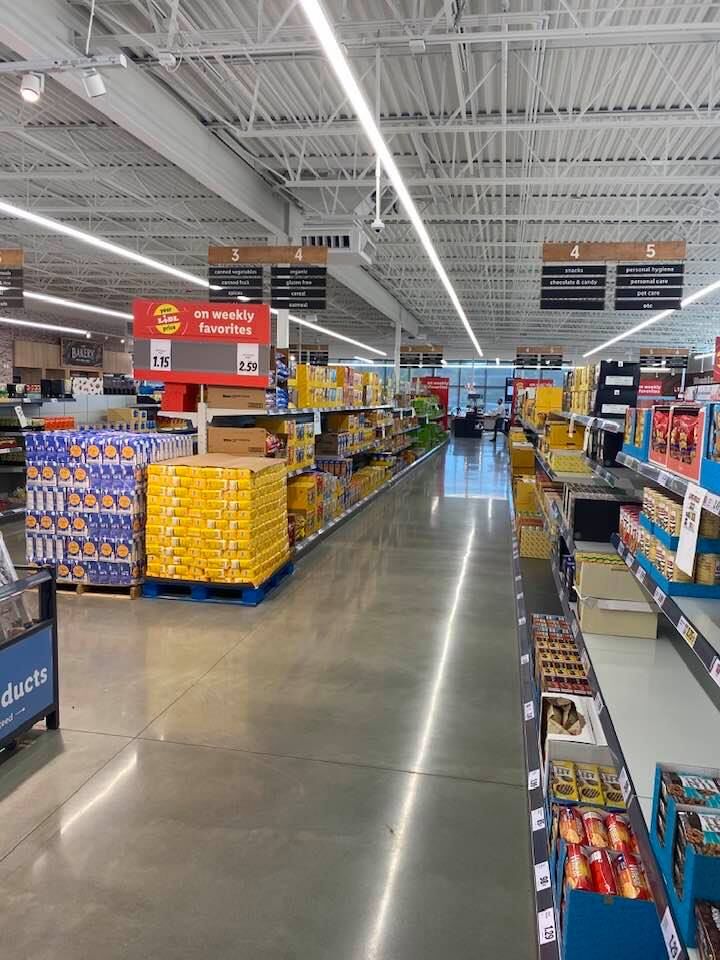 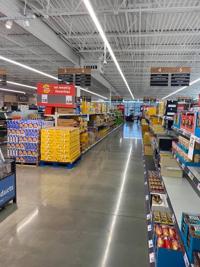 Lidl, a German-based discount grocery store, is opening its doors in Marietta next month. 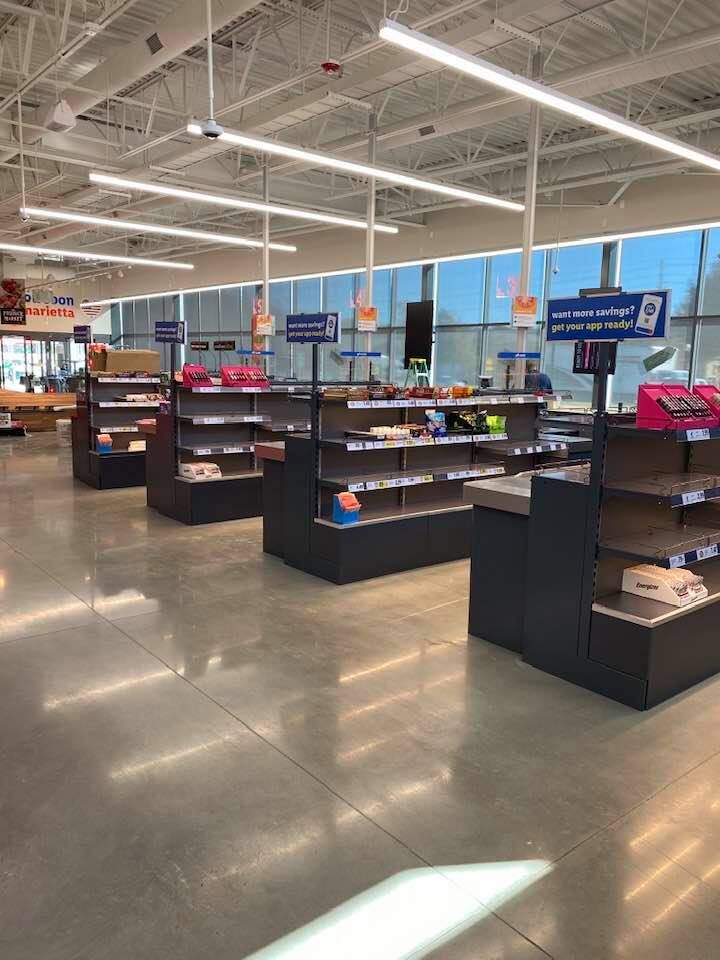 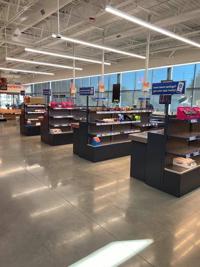 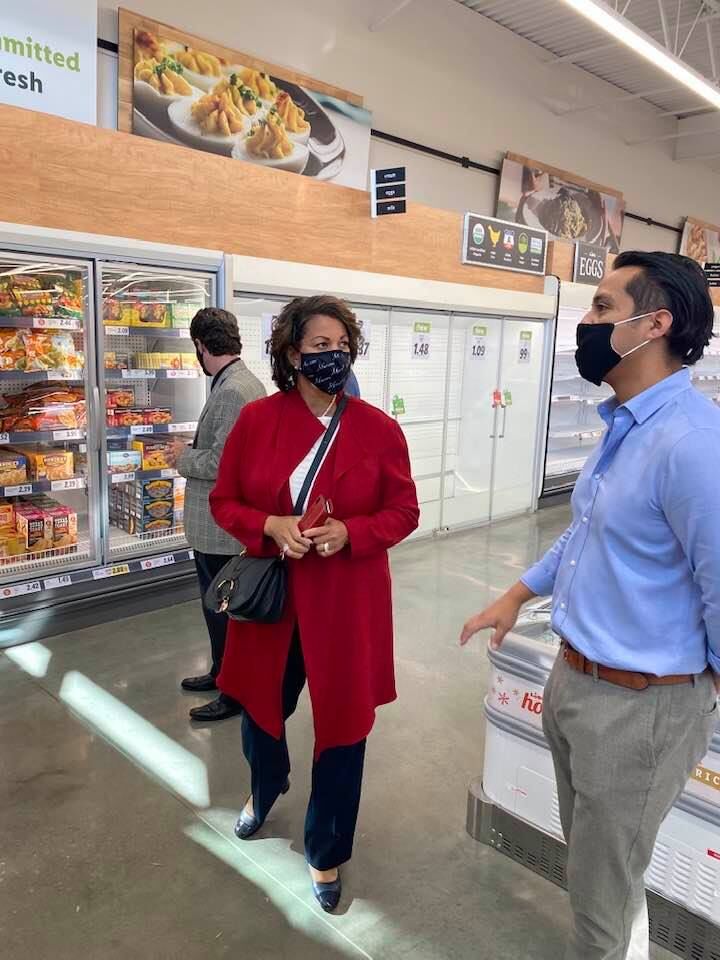 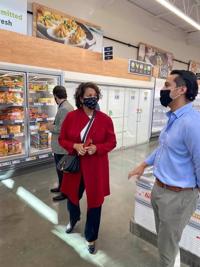 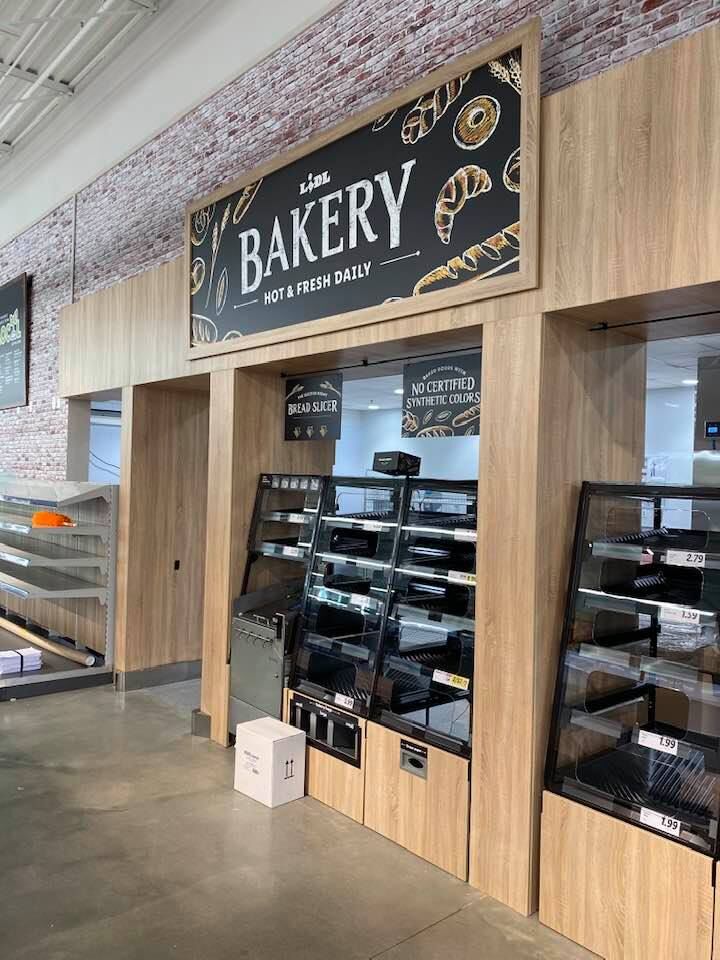 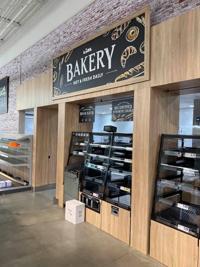 The Lidl in Marietta will include a bakery.

The Lidl on Whitlock Avenue in Marietta is expected to open this month.

Lidl, a German-based discount grocery store, is opening its doors in Marietta next month.

The Lidl in Marietta will include a bakery.

Lidl, a discount grocery store chain based in Germany, will have a new location on Whitlock Avenue in Marietta open the first week of December, according to city officials who toured the new store.

Mayor Steve Tumlin, City Council members and staff got a sneak peek of the new store, located at 670 Whitlock Avenue SW, on Thursday.

Councilman Johnny Walker told the MDJ among his first impressions of the store, Lidl was a clean space with wide aisles.

The Whitlock Avenue Lidl is the second location to open in Cobb this year. An east Cobb store opened in September at 1205 Johnson Ferry Road. Two other locations are in south Cobb: one at 2641 Powder Springs Road SW near Powder Springs and one at 4844 Floyd Road SW in Mableton.