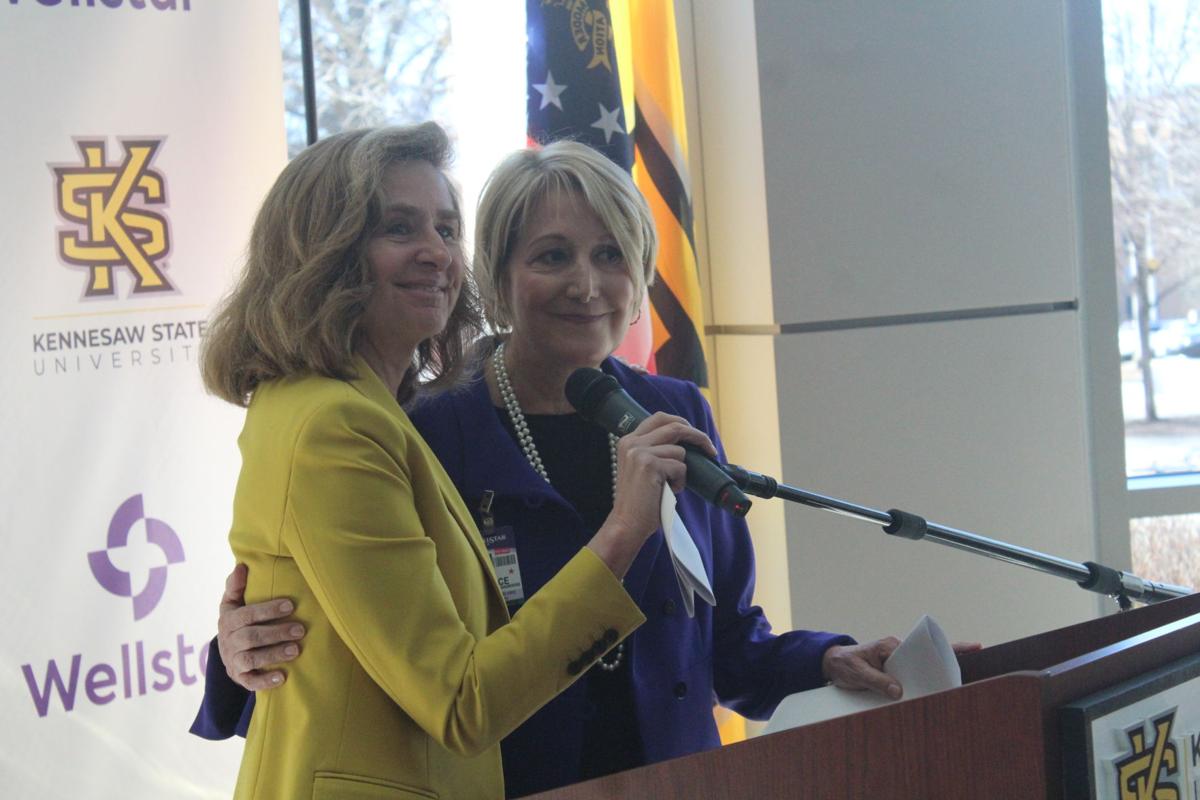 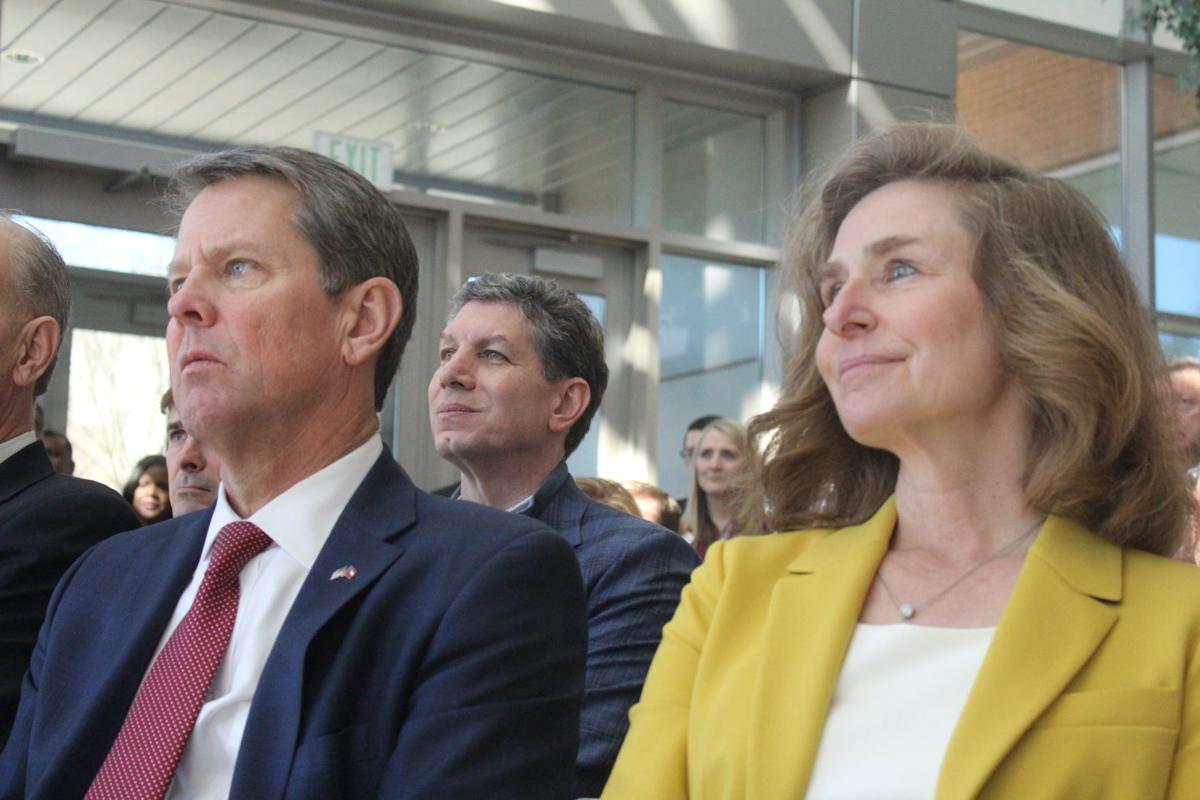 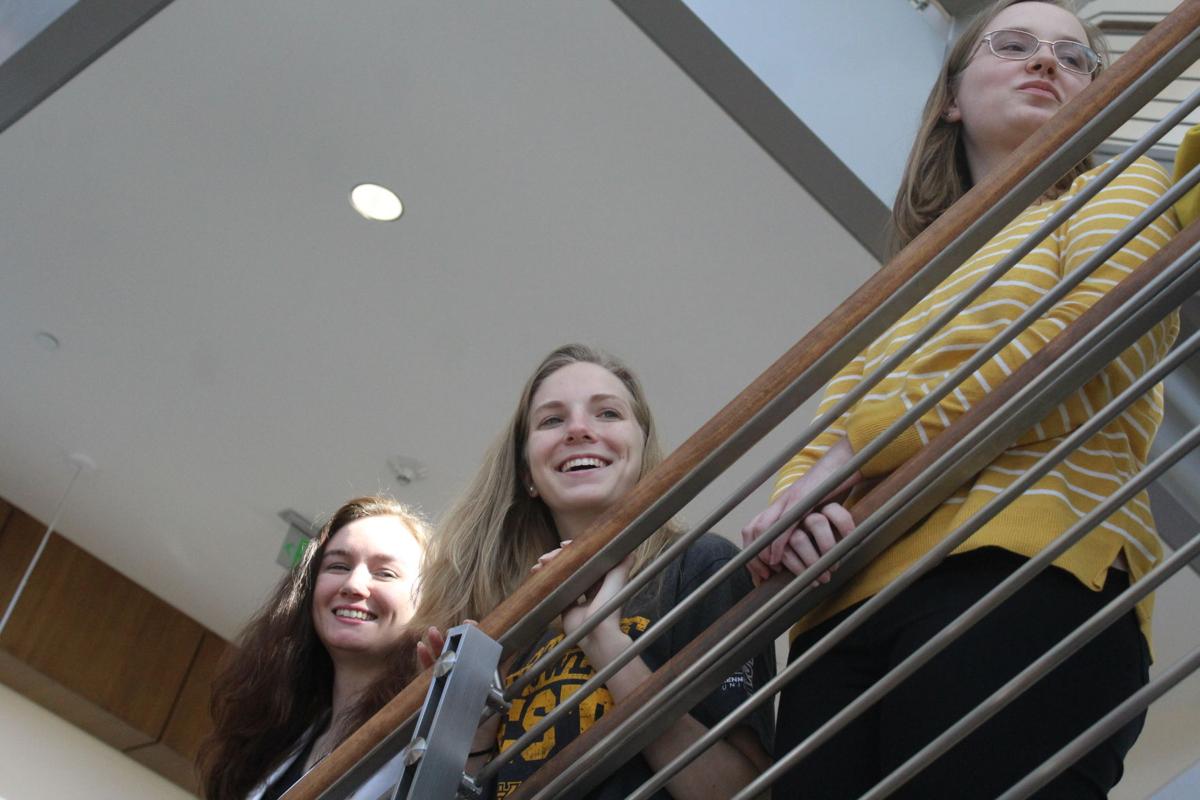 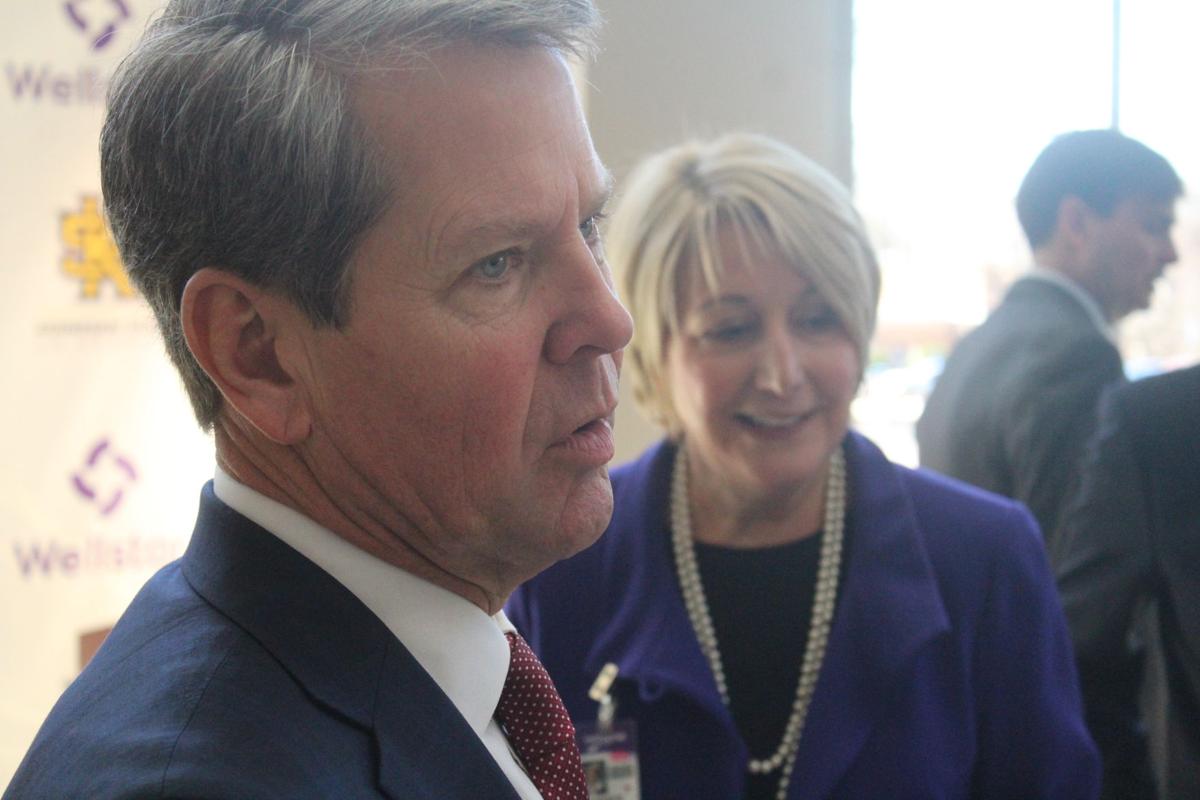 Gov. Brian Kemp was at Kennesaw State University Friday as part of a daylong tour of Cobb County.

Gov. Brian Kemp was at Kennesaw State University Friday as part of a daylong tour of Cobb County.

KENNESAW — In an effort to address Georgia’s nursing shortage, Kennesaw State University announced Friday it will double the size of its nursing program over five years with an infusion of money from Wellstar Health System.

Wellstar will give the university about $9 million to finance the expansion. About $2.5 million will fund scholarships for 50 students each year in perpetuity; the rest will be used to hire professors and staff.

Gov. Brian Kemp, who attended the ceremony announcing the expansion, said the deal was a “perfect example of how the private sector can partner with our state’s top-notch universities to make Georgia’s future even brighter.”

According to a release Wellstar and KSU issued jointly on Friday, it is estimated Georgia will have the sixth-worst nursing shortage in the country by 2030.

Yvonne Eaves, KSU’s nursing school director, said demand for nurses has risen as baby boomers retire. Meanwhile, nurses have aged out of the workforce and universities have struggled to find the faculty to teach in their nursing programs, limiting those programs’ ability to grow to meet student demand.

“We’re going to have to work hard” to find new faculty, Eaves said. But the department will have some help.

At a meeting Friday morning, the university’s provost said KSU would hire an outside firm to staff the growing program, an expense usually incurred only when the university is looking to fill its most high-profile positions, Eaves said.

KSU will have no trouble finding the students for the program; its president, Pamela Whitten, said only a quarter of applicants to the program are accepted each year.

Case-Wirth said the program will remain sustainable after Wellstar’s initial investment due to increased tuition revenue from the new students.

Kemp’s visit was part of a daylong tour of Cobb County.

The governor began by trumpeting the state of Georgia’s economy, which, he said, had a record low unemployment rate and a record number of Georgians in the workforce.

“But believe you me,” he said, “we have plenty of work left to do, especially in the health care arena.

“We, as Pam (Whitten) mentioned, have a nurse as well as a physician shortage in our state,” he continued. “And for thousands of Georgians, costs are too high. Too many families are literally one medical emergency away from bankruptcy.”