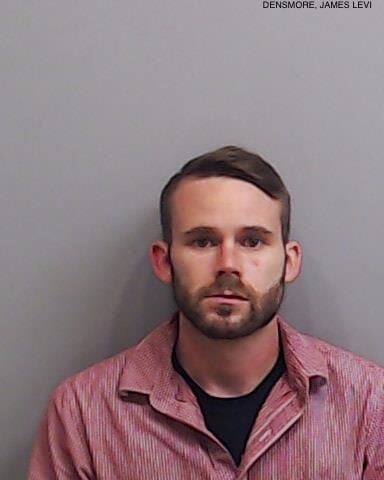 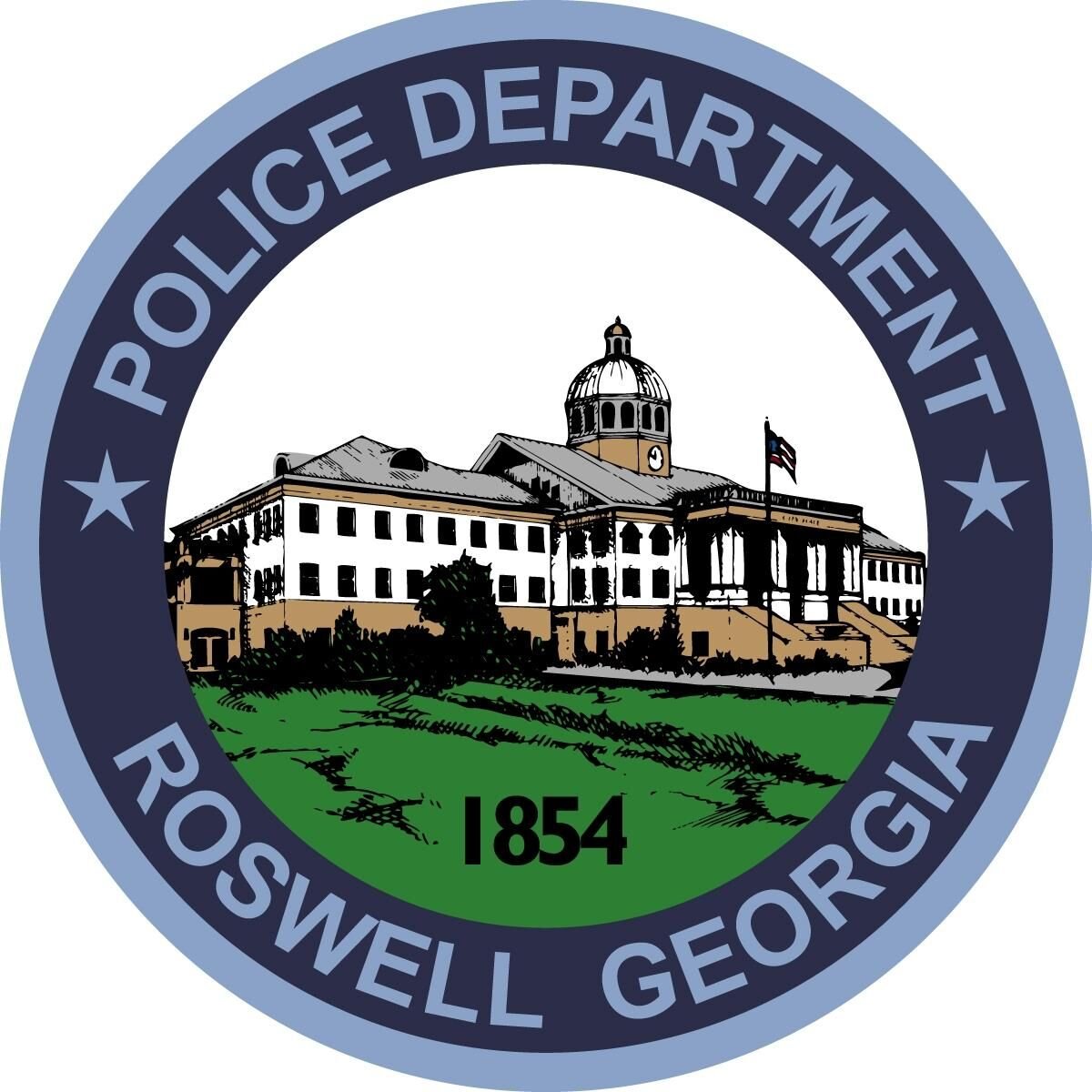 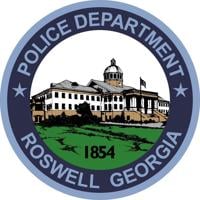 A Kennesaw man has been charged with murder in connection with a shooting at Hooligans Tavern, a bar located on Holcomb Bridge Road in Roswell.

James Densmore, 30, was arrested and charged by the Roswell Police Department after the shooting, which happened at approximately 10:50 p.m. Friday, according to police.

Police had responded to reports of a man shooting another man inside the bar. Upon arrival they found one victim, Hassan Golden, 37, of Norcross, with multiple gunshot wounds, police said.

Golden was taken to a local hospital in critical condition and later died there, according to the Roswell Police Department.

Witnesses provided a description of the shooter, who fled the scene after the shooting, police said.

“At this time, it is believed that the shooting was not random and was drug related,” police said.

Anyone with information about the incident is asked to contact the Roswell Police Department at 770-640-4160 and ask to speak with a detective. To remain anonymous, contact Crime Stoppers Atlanta at 404-577-TIPS or 404-577-8477.

Want to watch the Georgia Police and Fire Games in Gainesville? Here are the details

Man accused of stabbing another inmate in Hall jail