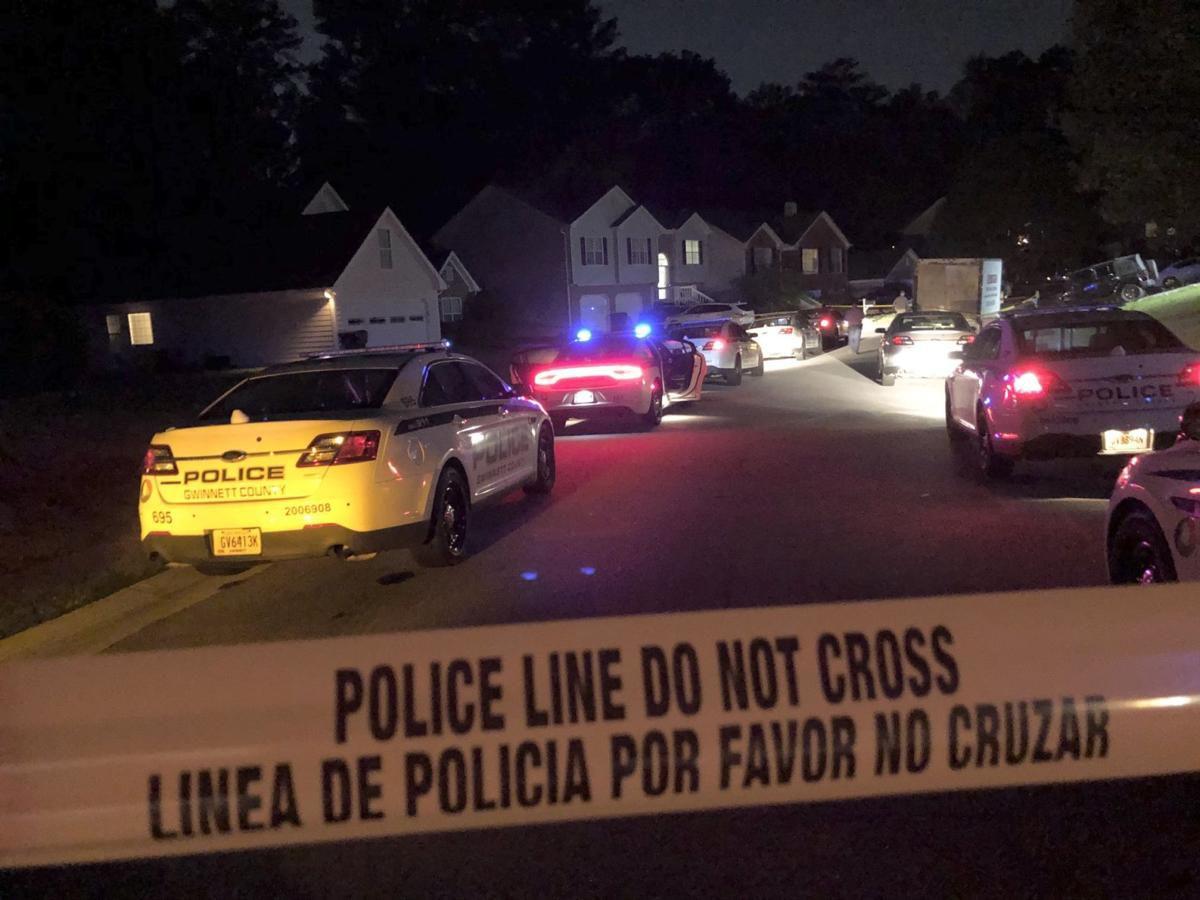 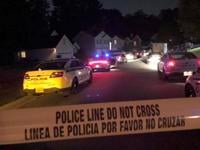 Gwinnett police respond to the scene of a double homicide on Racquet Club Circle in unincorporated Lawrenceville. 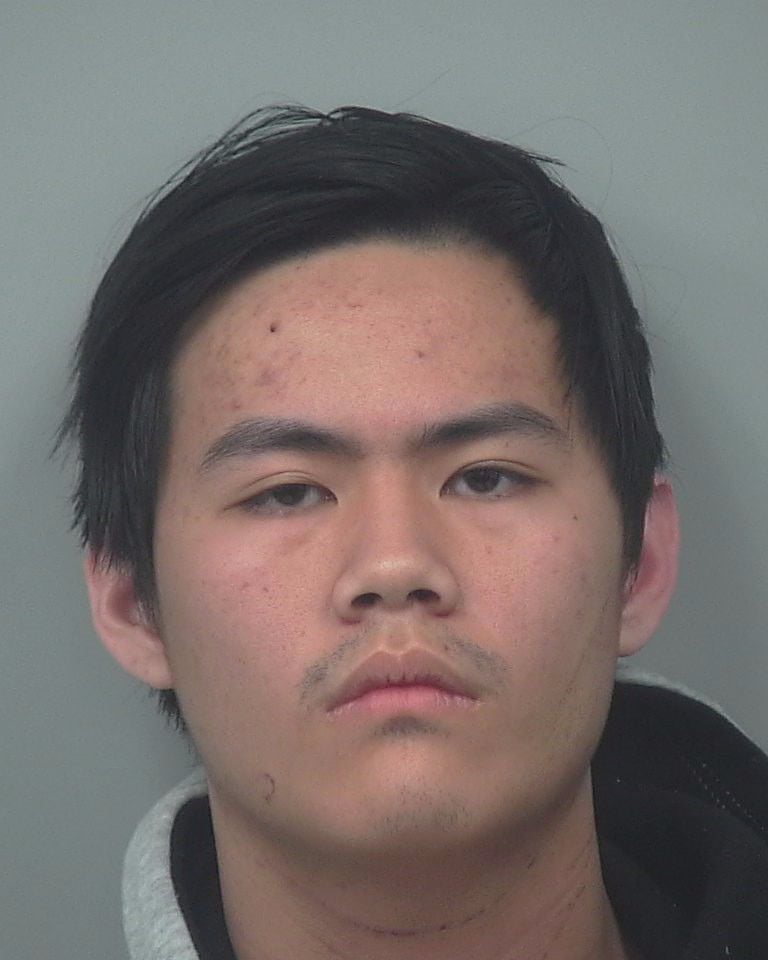 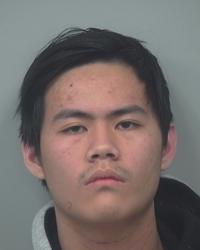 Gwinnett police have made an arrest in the double homicide of two men who were shot at a home in unincorporated Lawrenceville last week.

Police said they identified Kennesaw resident Steven Tran, 19, in connection to the murders of Lawrenceville resident Julian Talbo, 20, and Grayson resident An Ha, 23, last Thursday. The motive appeared to be drug-related, according to police.

Police previously said they were called to the home at 1850 Racquet Club Circle shortly after 8 p.m. Thursday on a report of a “person shot.” Officers found Talbo and Ha deceased on the lower level of the home.

A convicted sex offender has been living in Marietta in close proximity to two churches, a school, a daycare center and pools and playgrounds …

A Dallas man is dead after a vehicle crash in Cobb, county police confirmed Monday.

How election board would streamline voting in Hall's cities