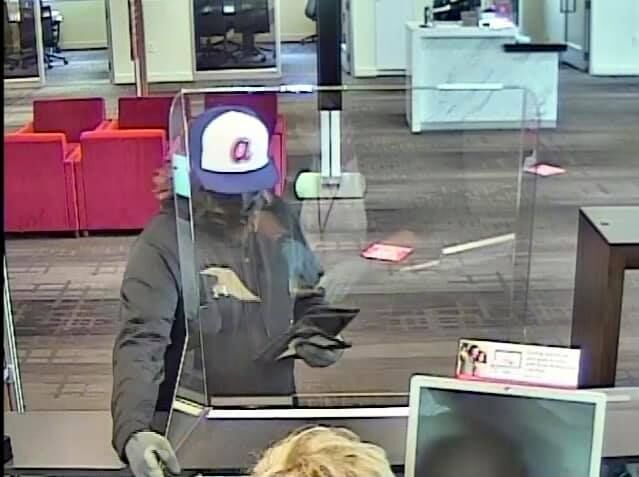 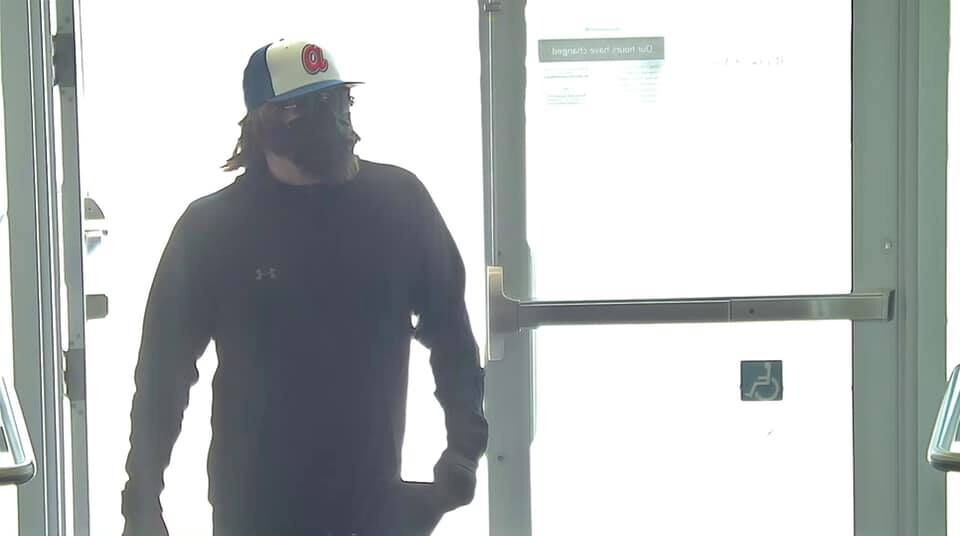 A masked man made off with $11,264.11 after robbing a Bank of America in Kennesaw Tuesday morning, according to the Kennesaw Police Department.

Police were dispatched around 11:40 a.m. Tuesday to the bank, located at 2781 Cobb Parkway, just a few minutes from downtown Kennesaw. A bank teller told police that a white male approached the counter and handed her a note that read, “This is a robbery, I have a gun in my pocket, no dye packs,” according to the police report.

Dye packs are devices placed within stacks of money that, after a bank robber leaves, can be activated, causing them to burst. They can stain the bills and in some cases, the robber.

Police noted in the report that the teller never actually saw a gun.

The teller told police she had just banded $10,000 in $100 bills, which was sitting in front of her, according to the report. The suspect reached over the counter and took the stack. The teller then emptied her drawer into a bag provided by the suspect, but did not include $20 bills with dye packs, “out of fear.”

The suspect then left without further incident, according to police. Nobody was hurt.

In a news release, KPD described the suspect as a “stocky white male, around six foot tall, wearing gloves, all black clothing, a black mask,” and an old-fashioned Atlanta Braves hat (the blue and white kind with a lowercase “a”). In the police report, the teller said the suspect “had long black hair, which appeared odd, possibly a wig.”

The case was turned over to KPD’s Criminal Investigations Division. Exterior security cameras show the man leaving the bank and walking to the left, the report says. It was unknown if he fled in a vehicle or on foot.

“Officers searched the area for any evidence with no results,” the report says.

Anyone with information about the incident is asked to contact KPD’s Criminal Investigation Division at (770) 429-4533.

Latvia invites Georgian companies to use its ports for logistics services