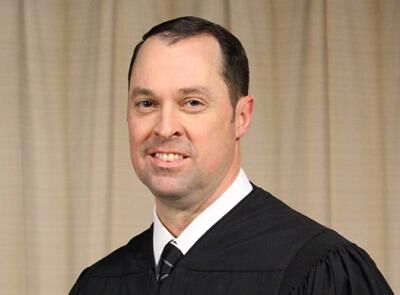 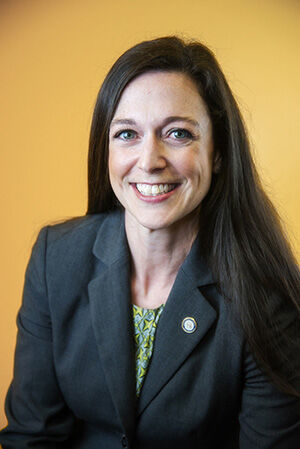 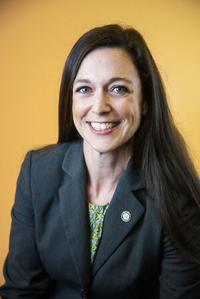 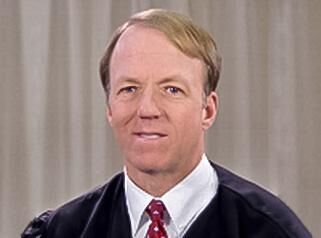 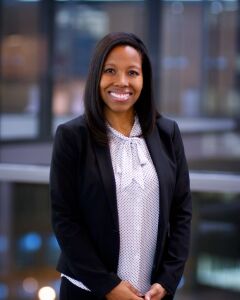 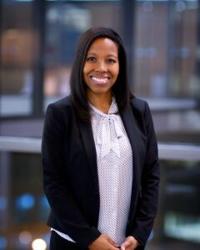 Cobb State Court Judge Henry Thompson will fill the new 11th seat on the Cobb County Superior Court bench, which was created by the Georgia General Assembly. His term will begin Jan. 1, 2022. He is a former attorney with the Cobb District Attorney’s office.

Jaret Usher, division director at the Georgia Bureau of Investigation’s legal division, will replace Thompson. Another veteran of the Cobb DA’s office, she has also worked in the Solicitor General’s office and as a staff attorney for the Cobb Superior Court.

Meanwhile, State Court Judge Eric Brewton has been tapped to replace retiring Judge David Darden on the State Court bench. Brewton previously worked in the court’s traffic division, but will now move to the criminal side of the court.

That move then required a replacement for Brewton, which will be filled by Ashley Palmer. Palmer is a senior assistant county attorney in the Fulton County Attorney’s office. She previously worked as a public defender in Clayton County and an attorney at Powell Goldstein LLP.