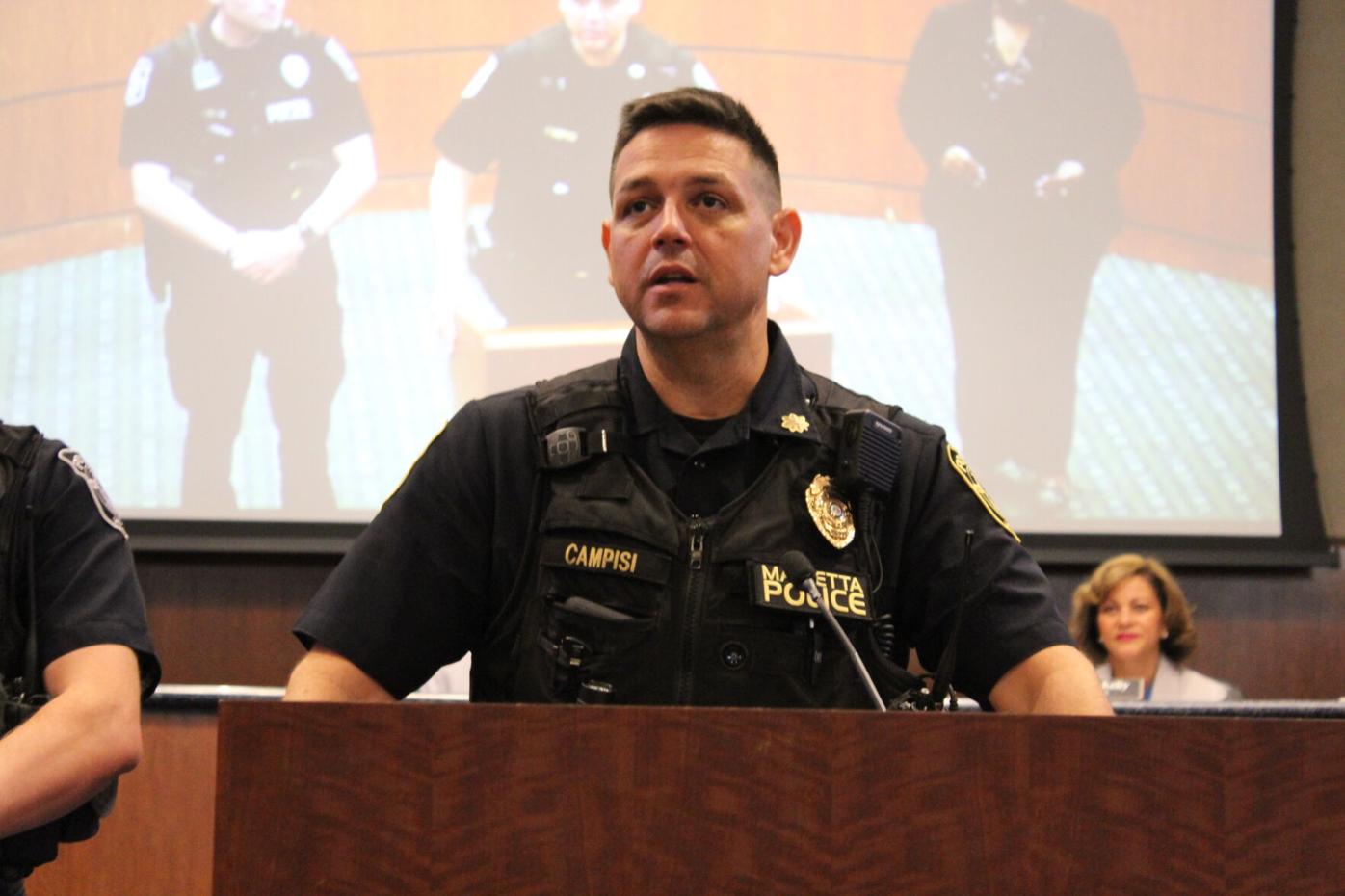 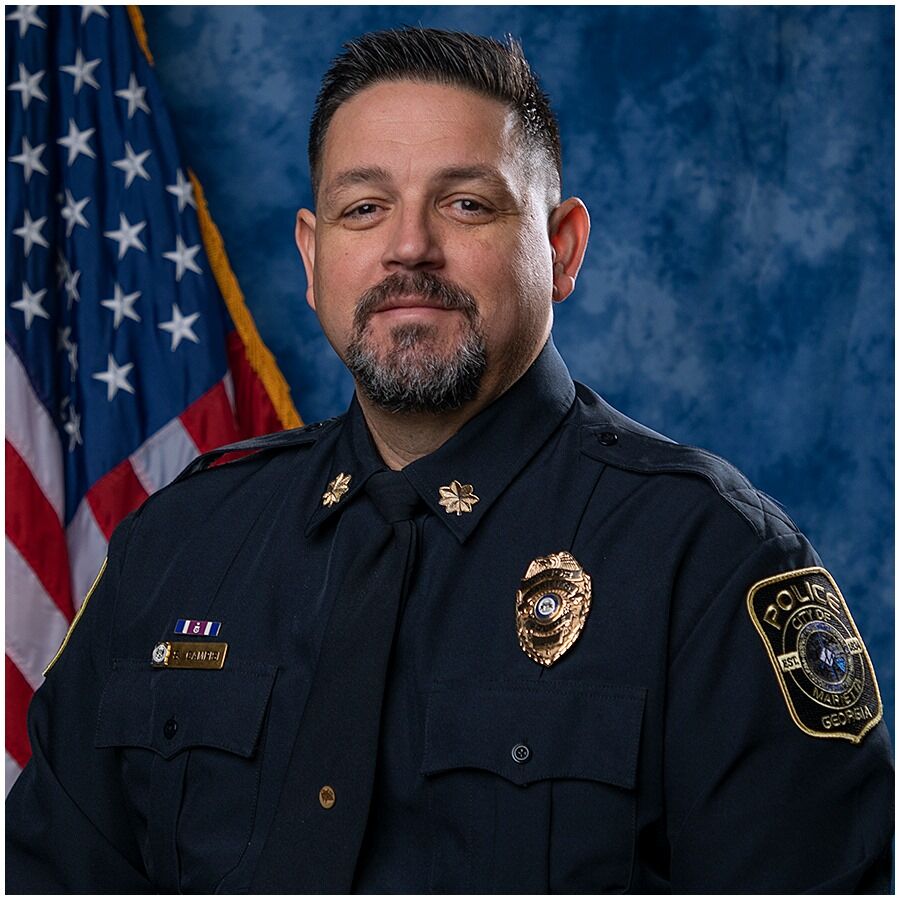 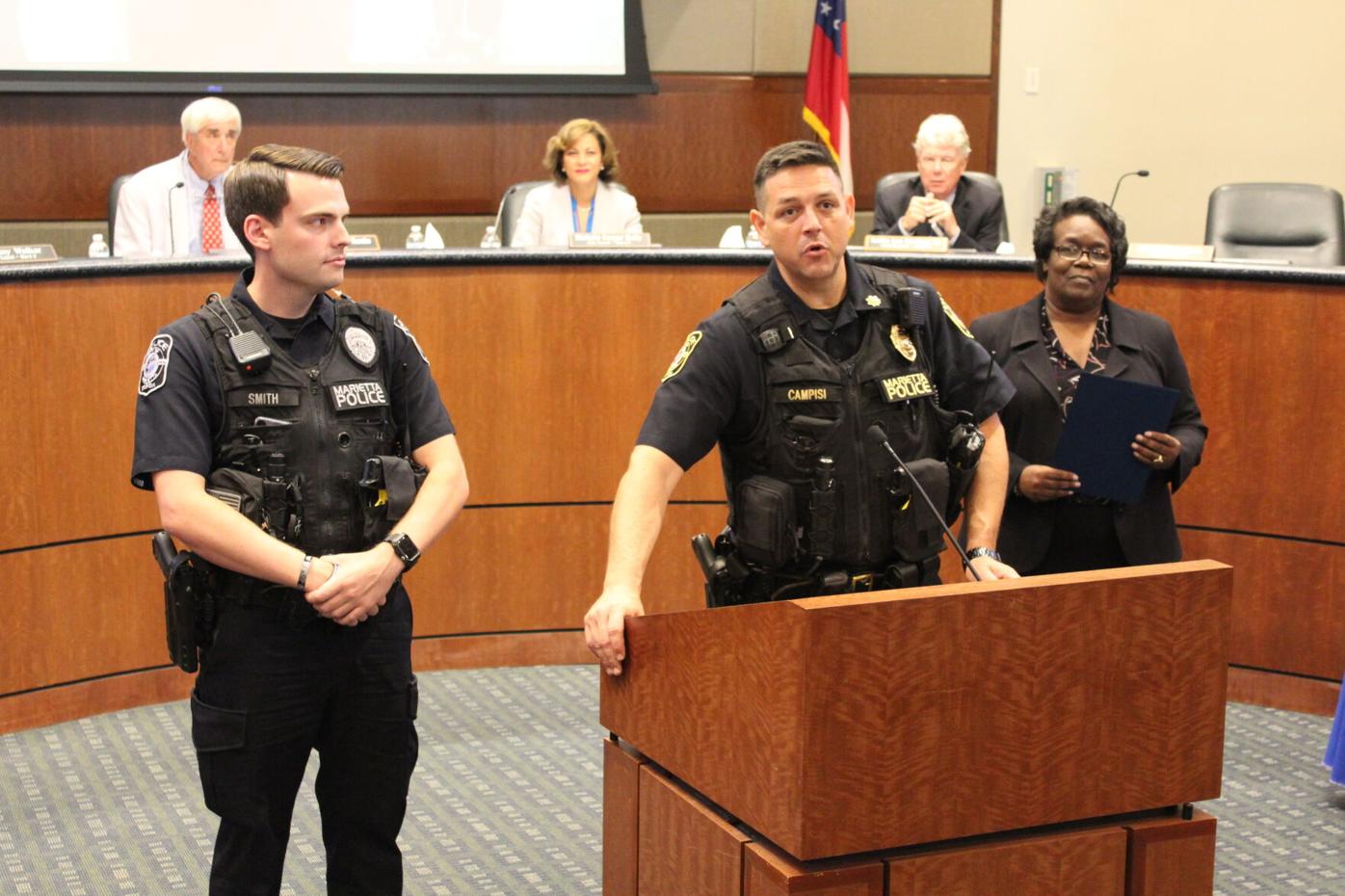 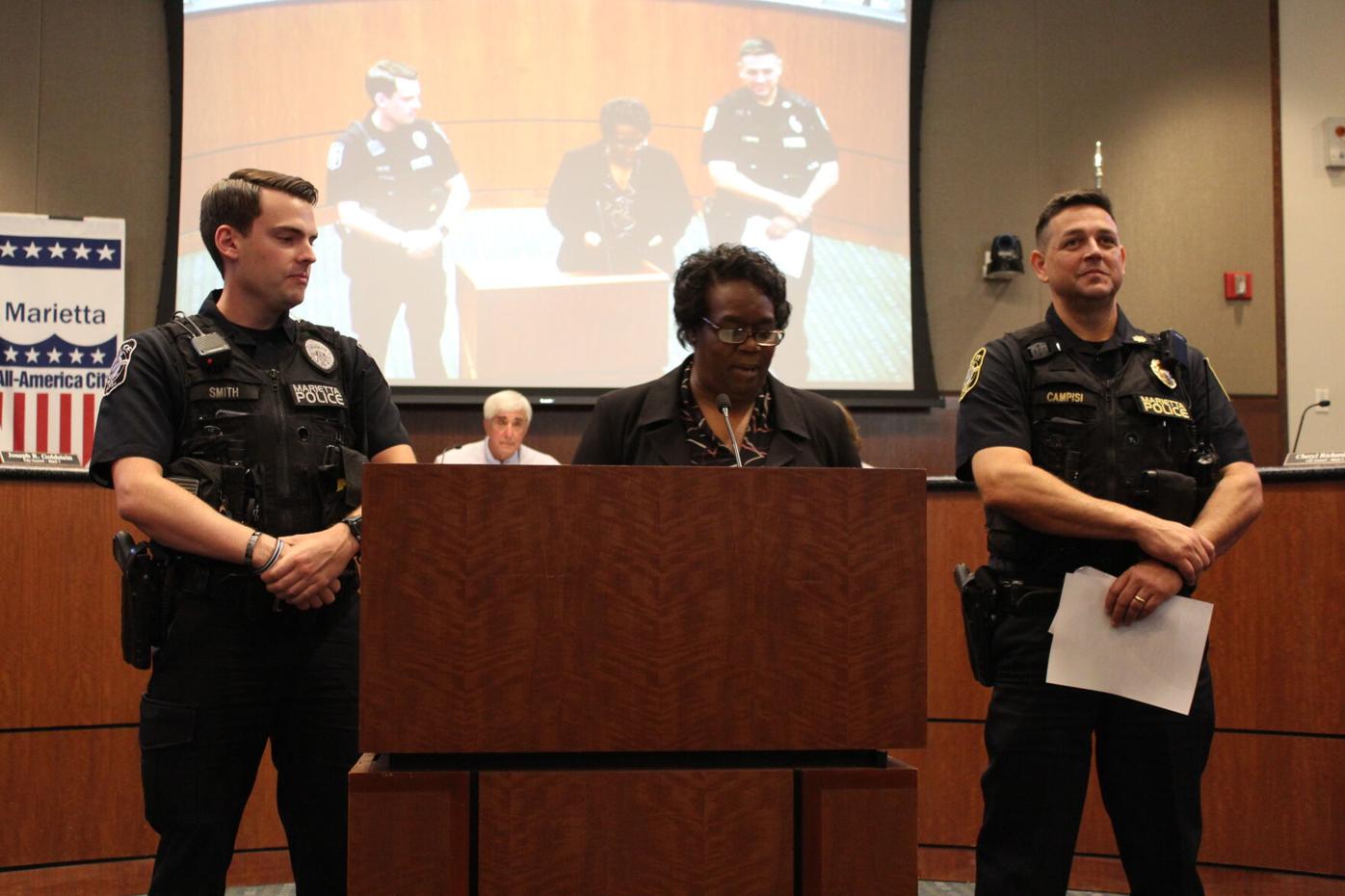 The Marietta Police Department announced Tuesday night, “with heavy heart and deep sadness,” the unexpected death of Maj. Steve Campisi, a 26-year veteran of the force.

Campisi did not die in the line of duty. MPD spokesman Chuck McPhilamy said the department is limiting the release of any more details out of respect for Campisi’s family, who have requested privacy during this time.

“RIP Brother, we have the watch from here,” the department wrote.

Campisi, who was 50, is survived by his wife and three sons, McPhilamy said. Funeral arrangements have not yet been arranged.

Campisi joined MPD in December 1995. He was promoted to the position of major in 2018. Over the years, he served in Uniform Patrol, Investigative Services, Support Services, Community Outreach and the Office of Professional Standards. He held a bachelor’s degree in criminal justice from Valdosta State University and a master’s degree in public administration from Columbus State University.

In 2012, Campisi was recognized with the Alex Newsome Supervisor of the Year award, which is given to only one of the city’s roughly 1,000 employees each year. He also received the Difference Maker Award twice during his career.

MPD’s Facebook post had more than 450 comments as of noon Wednesday and had been shared 800 times. The department is “very appreciative of the outpouring of love and support,” McPhilamy said.

Marietta Councilwoman Cheryl Richardson knew Campisi for about 13 years. She first met him in 2008, when Campisi was part of an investigation into a break-in at Richardson’s home.

Campisi spoke at last Wednesday’s council meeting, where he recognized Officer Ryan Smith, an MPD officer who made headlines by saving a woman from the Chattahoochee River earlier this year.

“Every time I see him, he's got a smile and a hug. I just saw him last Wednesday at the council meeting … he was just smiling,” Richardson said. “And I’m going to miss that.”

Councilwoman Michelle Cooper Kelly said she was hearbroken at the loss of a “noble public servant” and friend. The major was “someone who has dedicated his life to protecting and serving the city of Marietta, our community.

Campisi, as Richardson put it, was “just good police.”

“You hear every story about every act of a bad police officer, but no one talks enough about good police, and he was good police,” Richardson said. “He was always ready with a smile, he was kind, he cared, he listened, and was a great role model for his sons. Just a good man, all around.”

Kelly spoke with Campisi on an almost weekly basis, since Campisi oversaw public safety for part of the ward she represents. Kelly held quarterly town halls with constituents, where Campisi would answer questions about crime and public safety. Many of those residents had Campisi’s phone number, Kelly said, and would often reach out to him to express their concerns.

“And he welcomed that,” Kelly said. “And so, he was very instrumental in helping to solve a lot of issues that arise in Ward 6, just by working with the neighbors and the residents out there. And you can't really say that about a lot of people, he was just that available.”