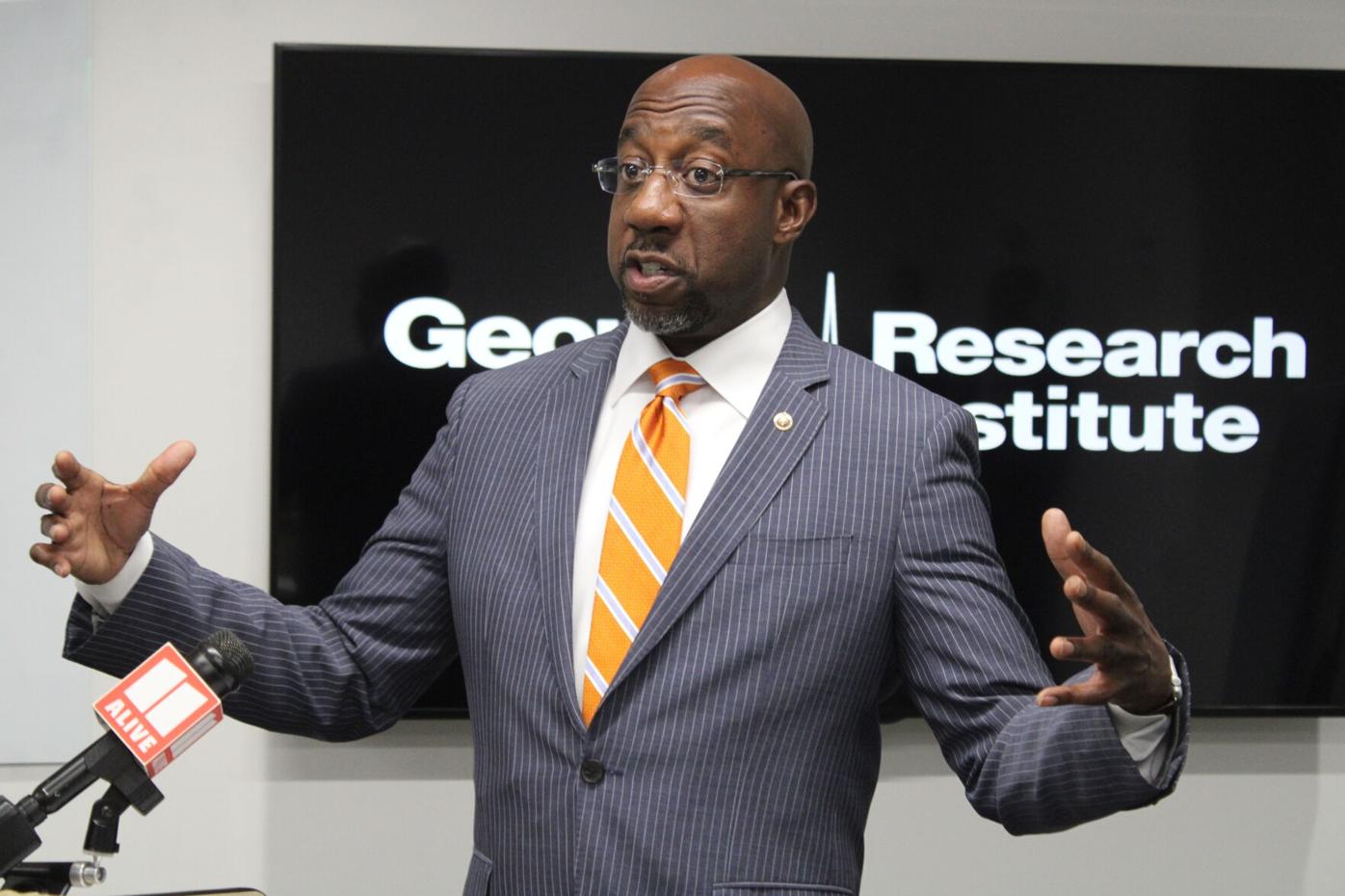 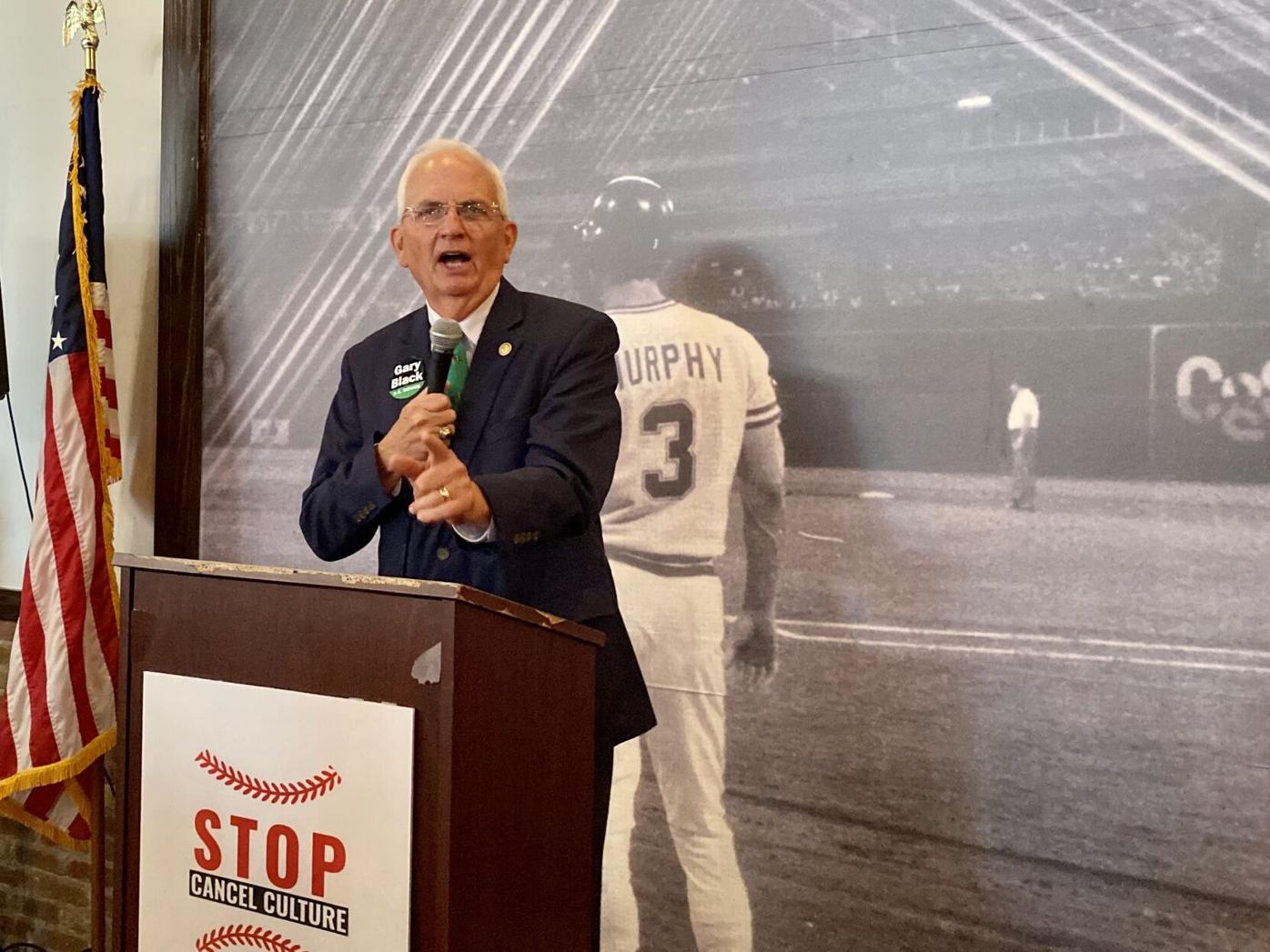 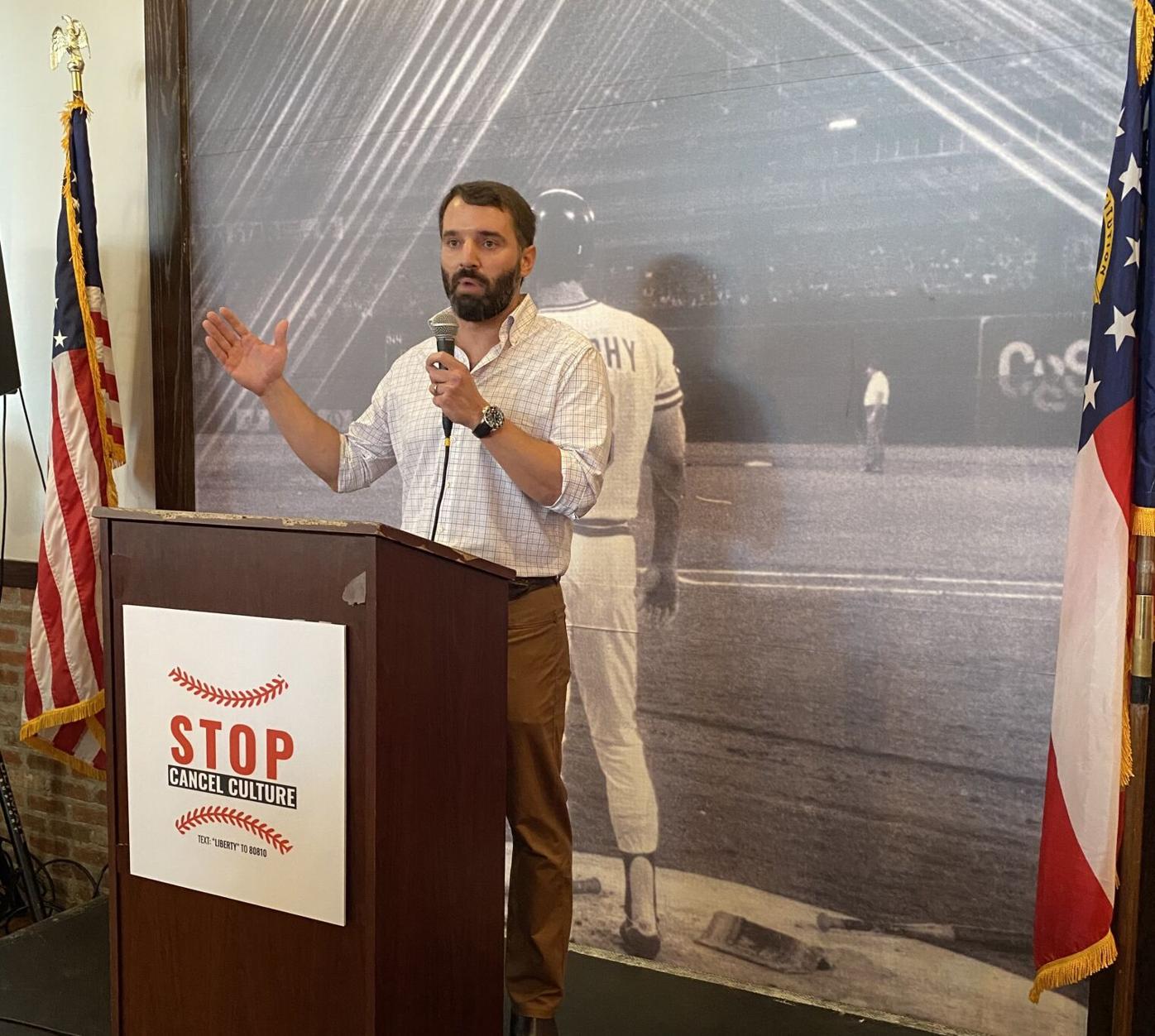 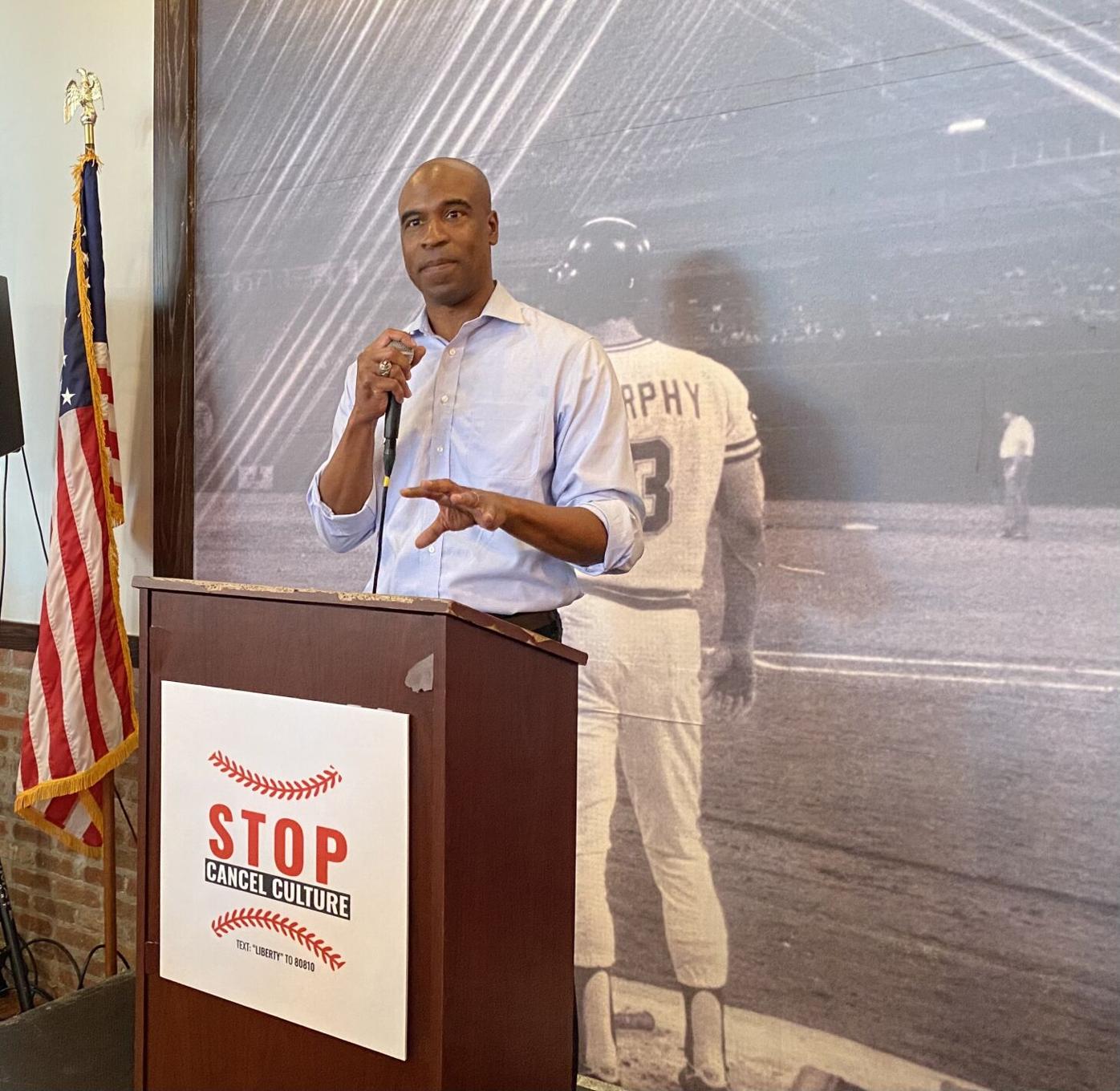 But with a head start on the two, Warnock sported a much larger campaign war chest through the end of the second quarter June 30.

Warnock, who is seeking reelection next year, reported raising $7 million in April, May and June. Combined with fundraising undertaken prior to the second quarter, the incumbent had $10.5 million on hand at the end of last month.

Black raised more than $703,000 during the first three weeks of his campaign, the Republican reported Thursday. All but 50 of his 670 contributions were from Georgia.

“I feel like the home-grown candidate, the harvest has been bountiful, and we have a lot to be thankful for,” Black said.

Saddler has raised more money than Black, bringing in more than $1.4 million through June 30. But his fundraising came during a 10-week period.

“The momentum and the support this campaign has developed in such a short time frame speaks to the fact that Georgians are ready for new leadership in Washington,” Saddler said. “They want a next-generation conservative leader for the job.”

Kelvin King, a small business owner and Air Force veteran from Atlanta, entered the Republican race for Senate in April. King had not reported his second-quarter fundraising results as of Thursday.

Other Republicans reportedly weighing jumping into the contest are holding off to see what University of Georgia football icon Herschel Walker does. Former President Donald Trump has been urging Walker to run, but Walker has yet to declare himself a candidate.

Warnock won the Senate seat over Republican incumbent Kelly Loeffler in a January runoff. Because the Democrat is completing the unexpired term of retired Republican Sen. Johnny Isakson, he must run again next year to win a full six-year term.

Let’s hope Warnock gets destroyed in the election. Save the flag, God and country everything the democratic members don’t stand for.

Central Pa. soldier to be reunited with beloved dog he cared for during deployment

What’s a heat dome? The extreme weather phenomenon is scorching much of the US