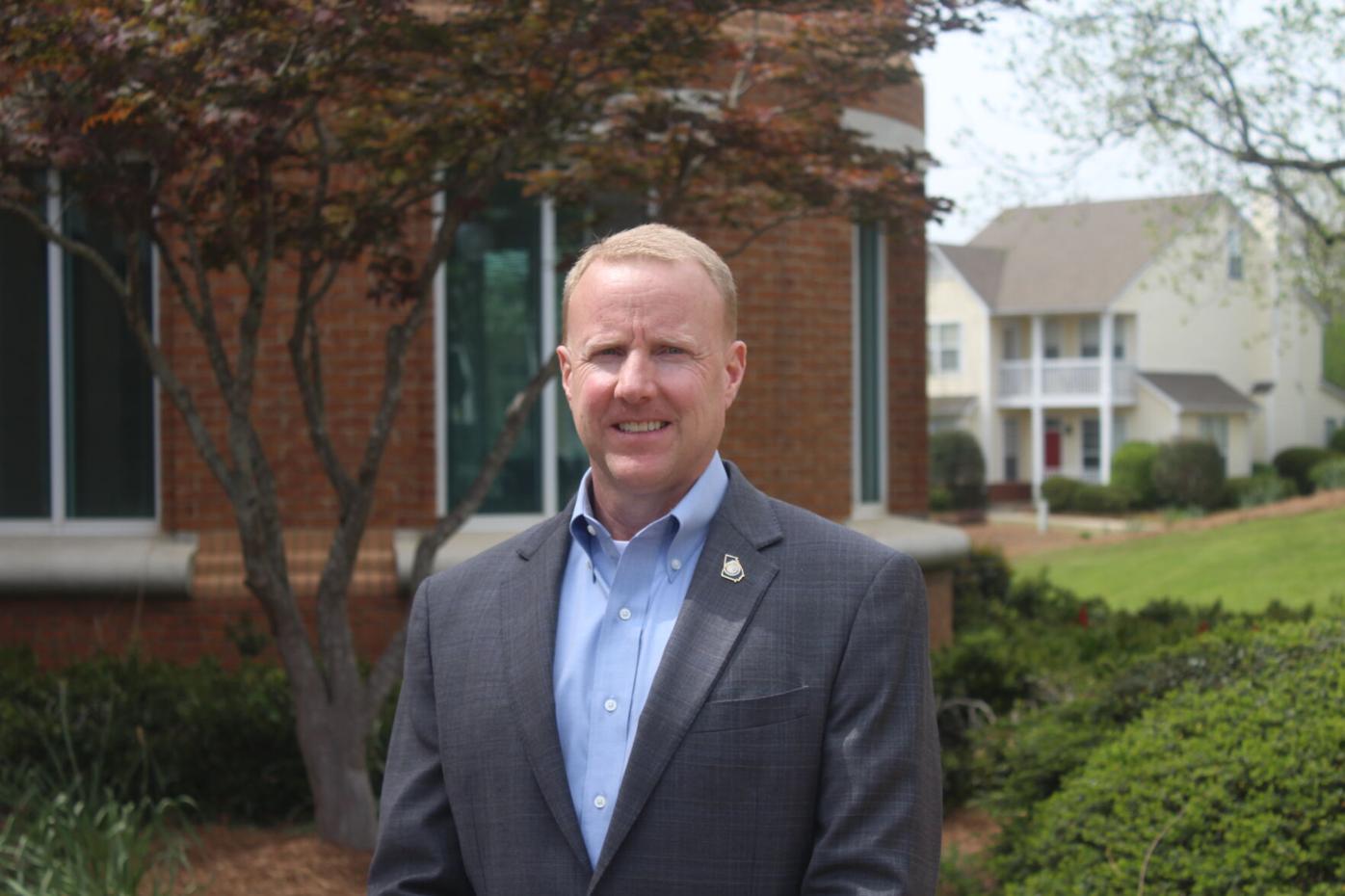 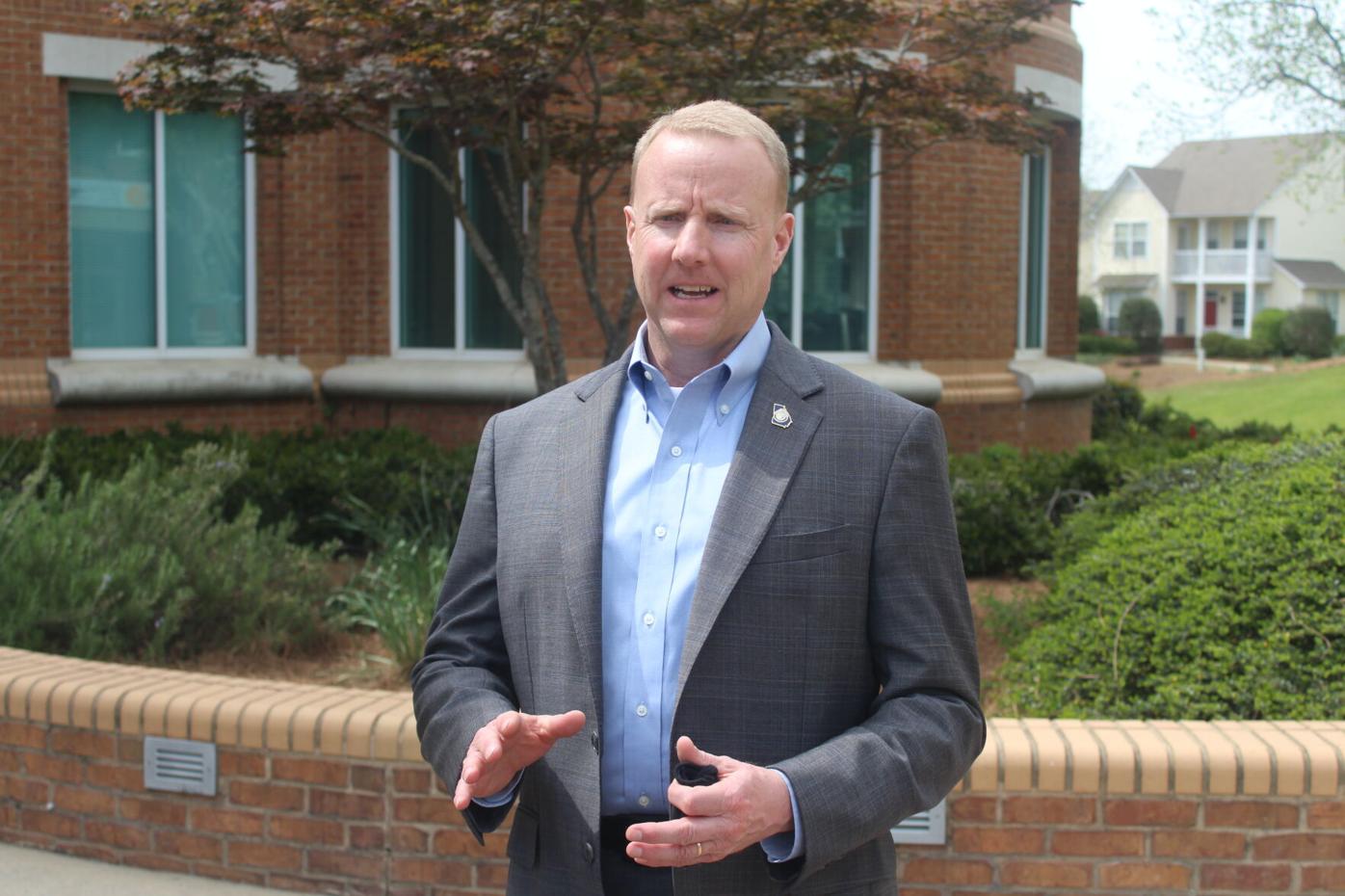 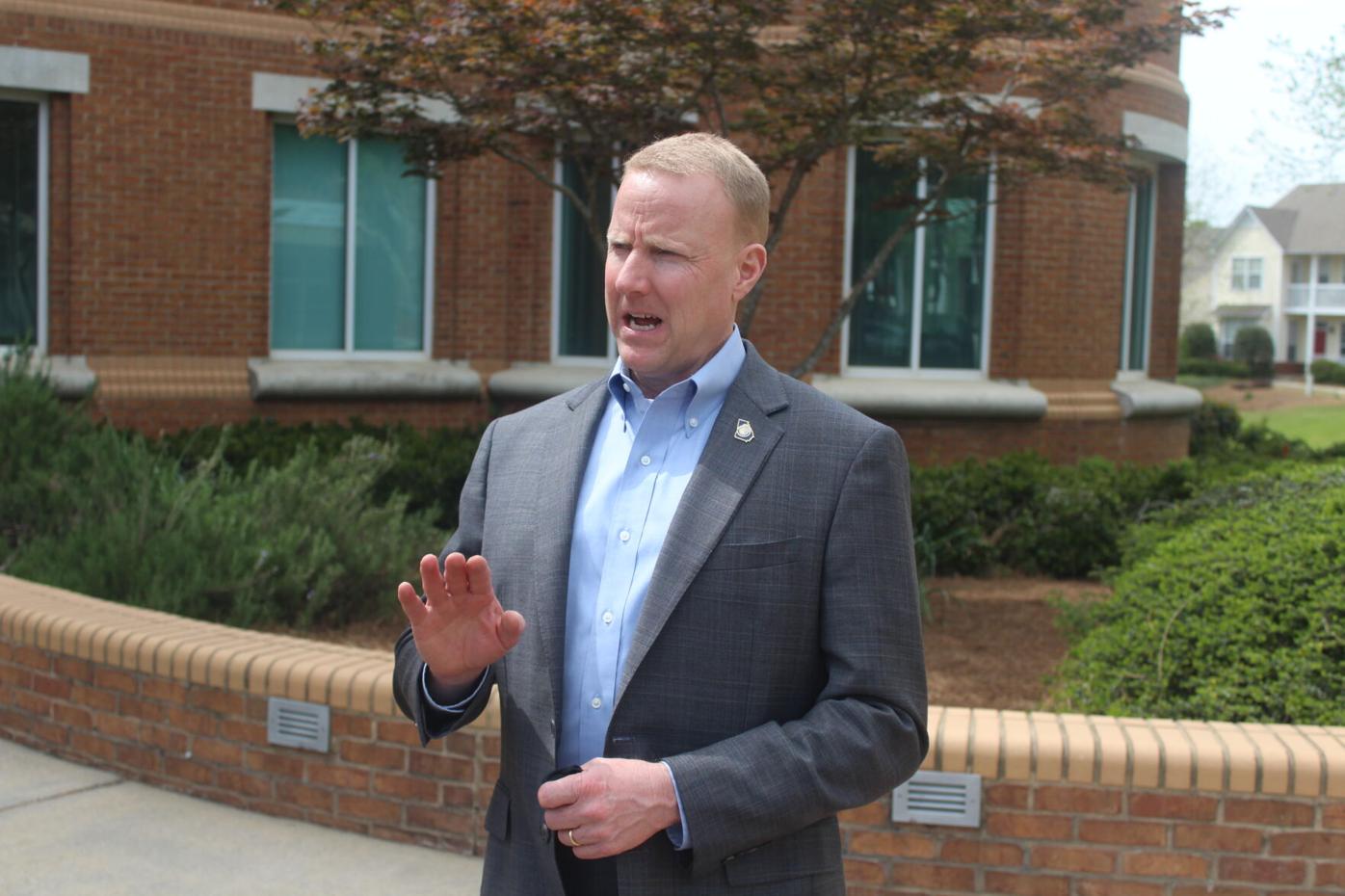 One answer stood out.

“I want to come home,” Keith Zgonc, then the deputy chief of police in Sandy Springs, said.

Zgonc retired from his post at the Sandy Springs Police Department Friday, and the department shared on its Facebook page pictures of his farewell party.

In September, Smyrna’s then-city administrator, Tammi Sadler Jones, resigned for personal reasons. Bennett took over as interim administrator, a position for which he was permanently hired in February. When he took over the city’s day-to-day operations, deputy chief of police Robert Harvey assumed the role of acting police chief.

Zgonc began his career in the Smyrna Police Department in 1991. He rose through the ranks, leaving in 2006 as a captain to help establish a department in Georgia’s newest city at the time, Sandy Springs.

Police chiefs manage a delicate balancing act: between supporting their officers and holding them accountable, between keeping their cities or counties safe while respecting people’s civil liberties.

Both can be managed, Zgonc said, so long as a department communicates with the people it serves, constantly and consistently.

“You know, I think (in) some police departments, it’s easy for police departments to wall themselves off,” he said, “and, you know, just go out and answer calls and not get involved in any other things. ... You can be effective, and certainly do your job and be seen as professional, but if you’re not seen as part of the community, then you know you can’t build those long standing relationships if you’re not out there doing more things than just answering calls from service. ... We can’t create ‘us against them’ mentality.”

The same goes for the use of cutting-edge technology, such as license-plate readers.

“What’s important for us to do is to communicate with our community, how those are being used, what makes them effective and why it can help them,” Zgonc said.

Bennett interviewed four other candidates for the position. He has known Zgonc his entire career and had in fact worked for him in the past.

“He has knowledge of our jail. We have Sandy Springs prisoners and Chief Zgonc was instrumental in the contract for prisoner housing.”

Zgonc will take over a department with a roughly $12 million dollar budget and about 140 employees, 98 of them sworn.

Zgonc is a graduate of the University of Georgia and the Federal Bureau of Investigation National Academy. He lives in unincorporated Cobb County.

The Sandy Springs Police Department announced it has re-arrested, on additional charges, a suspect wanted in a hit-and-run incident that resul…